VASE & VESSEL
An Ode to Morandi

In the early-mid 20th Century, with a sparse selection of household objects painted in muted tones and warm light, Italian painter Giorgio Morandi extended a tradition of representational painting  while creating a minimalist aesthetic that remained relevant in the face of abstraction. Ultimately, Morandi’s poetic style did not escape the attention of his contemporaries and established a legacy for generations of representational painters. His work endures today with a fanaticism it deserves.

This show is an ode to his beautiful work, rendered in the particular stylings of these 23 artists and ceramicists from Australia, New Zealand and the United Kingdom. 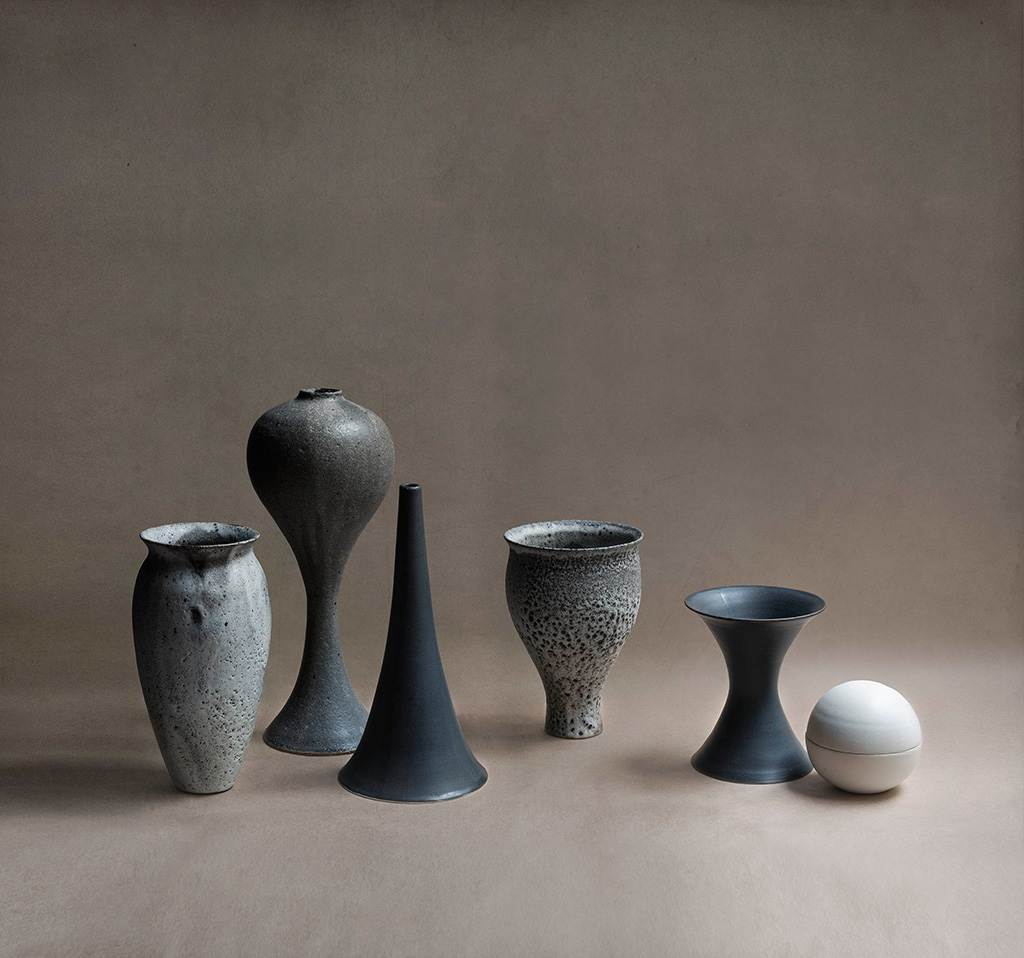 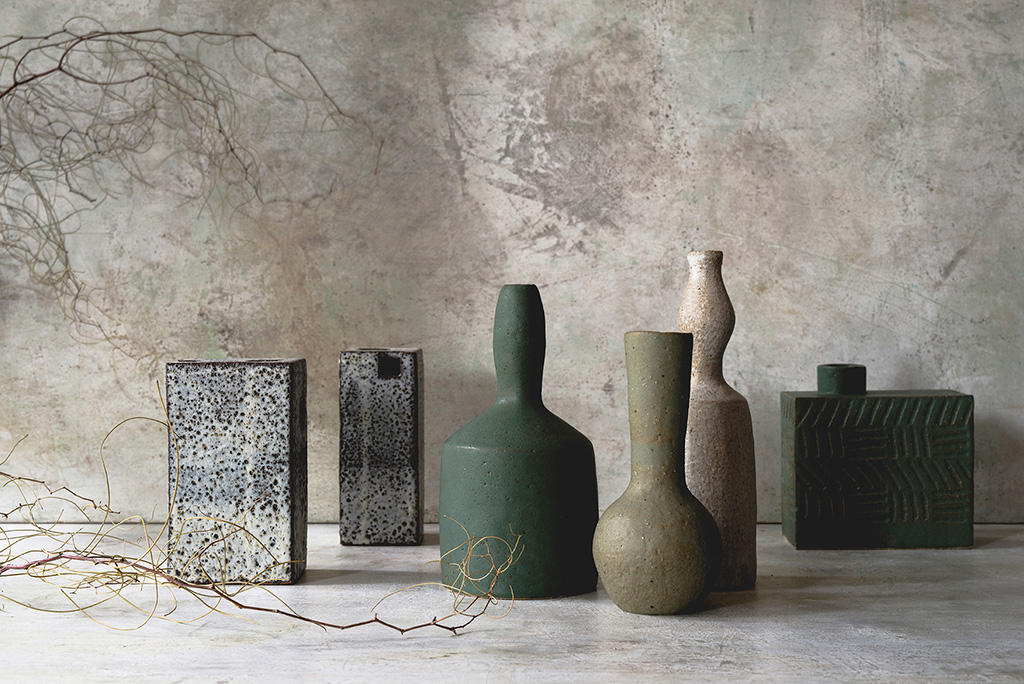 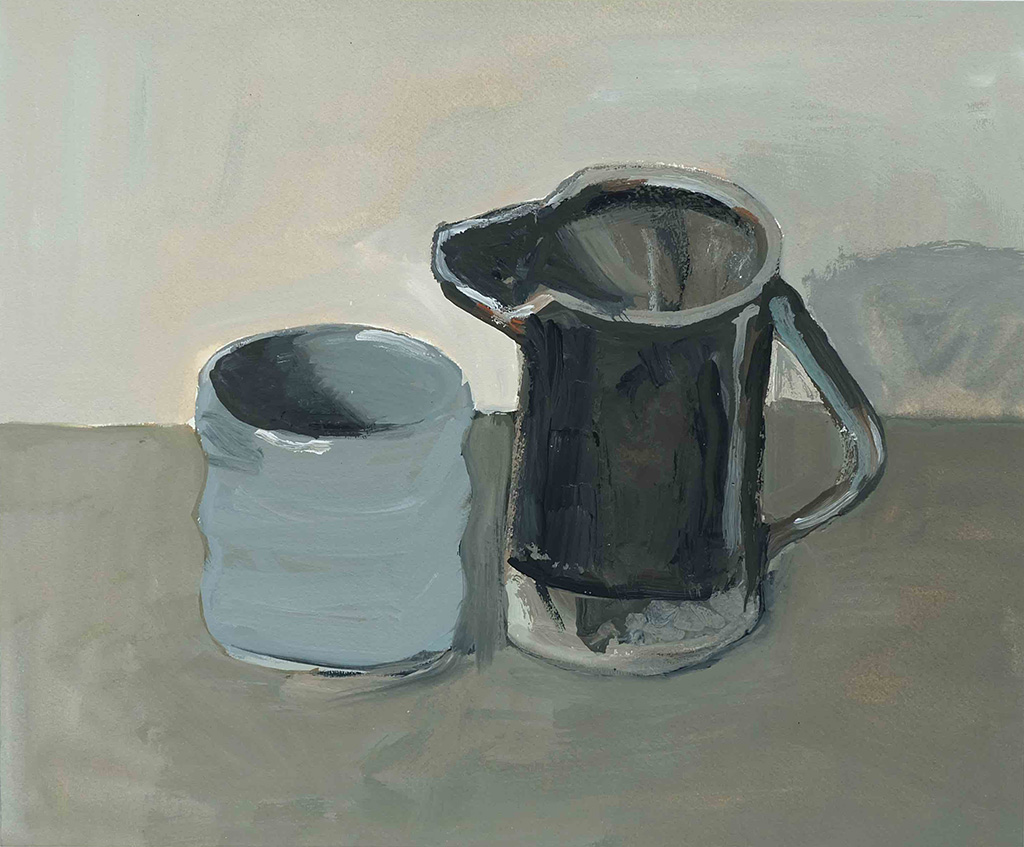 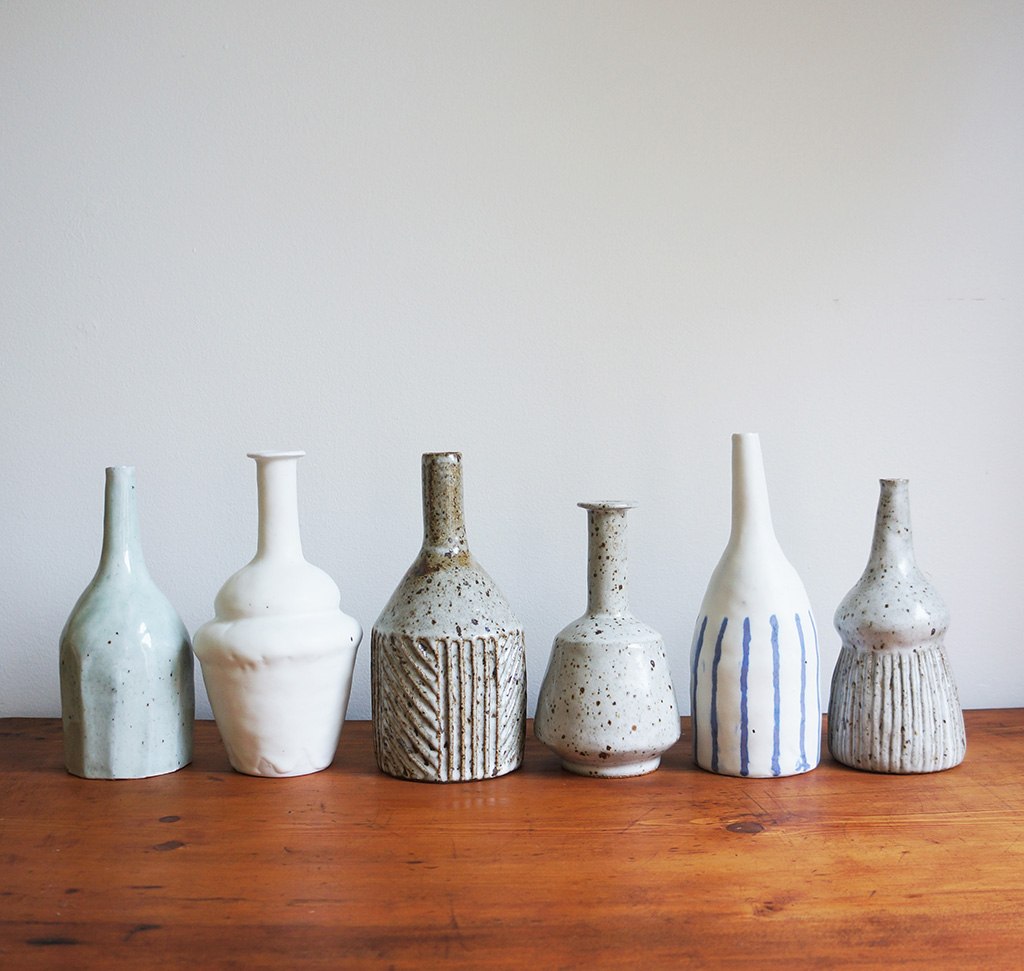 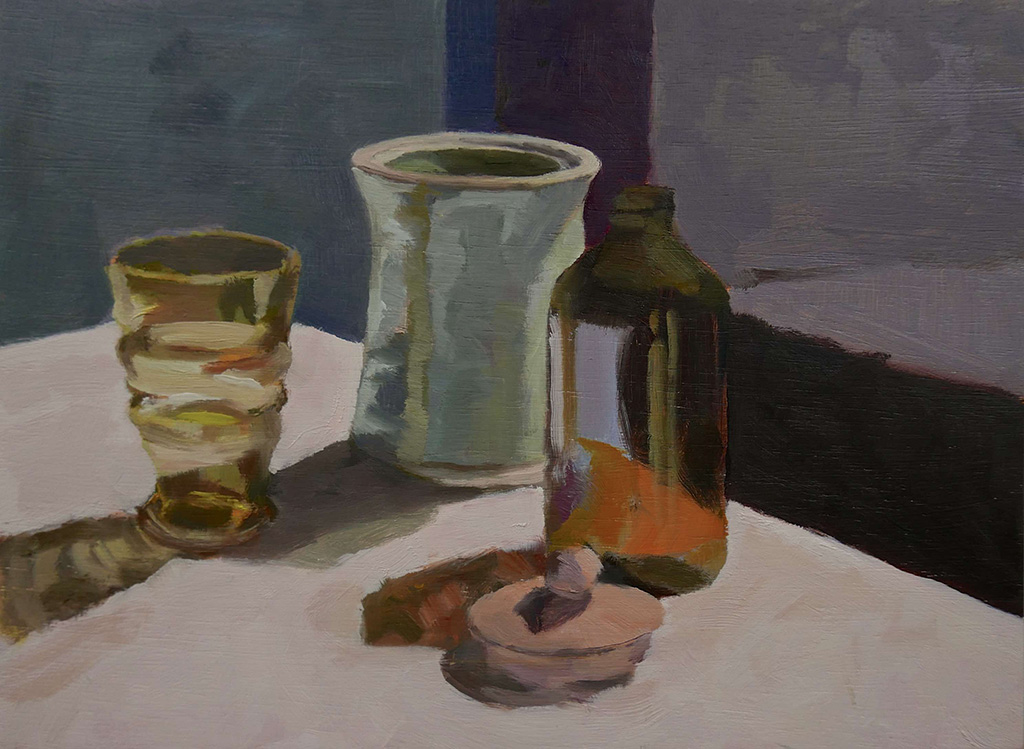 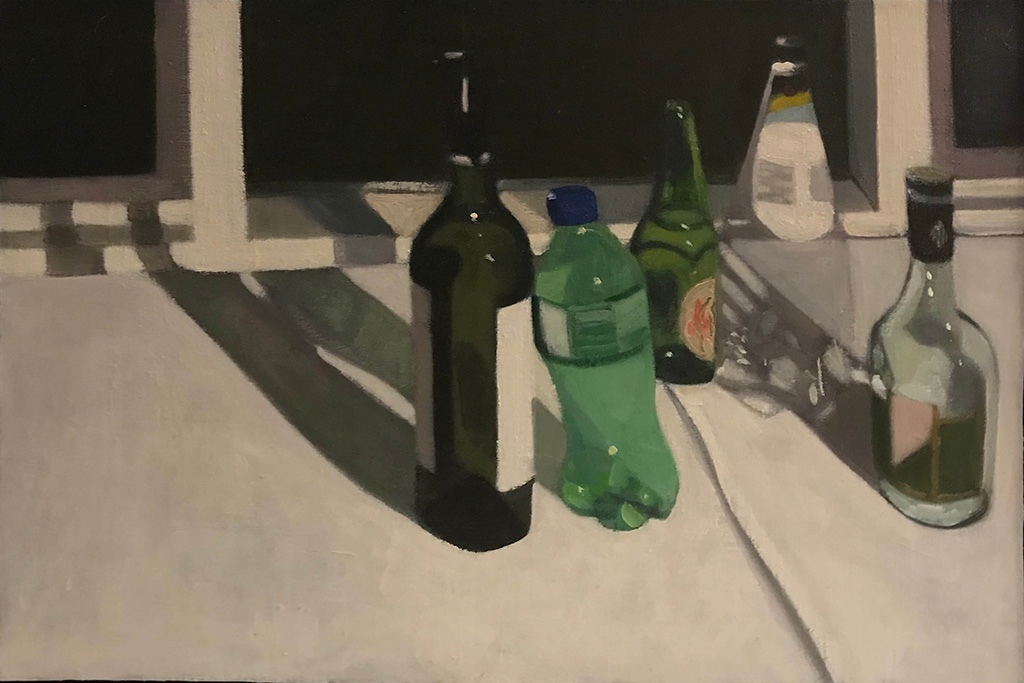 At Saint Cloche we believe that collaboration cult

“In GOLDEN HOUR I am looking through a kaleidosc

“With Tatsiana’s sculptures, I am reminded of

‘The clay of our being’ Oil on Italian Linen,