The Cloud Cuts the Mountain

The Cloud Cuts the Mountain

Saint Cloche is delighted to welcome back self-taught Australian painter, Edward Inchbold with ‘The Cloud Cuts the Mountain’.

His works are expressed by an unconfined gesticulation in his brushwork and a tensity between the symbolic and the abstract. ‘The Cloud Cuts The Mountain’ is Inchbold’s second solo exhibition, and comprises of paintings influenced by his time in Tanzania. 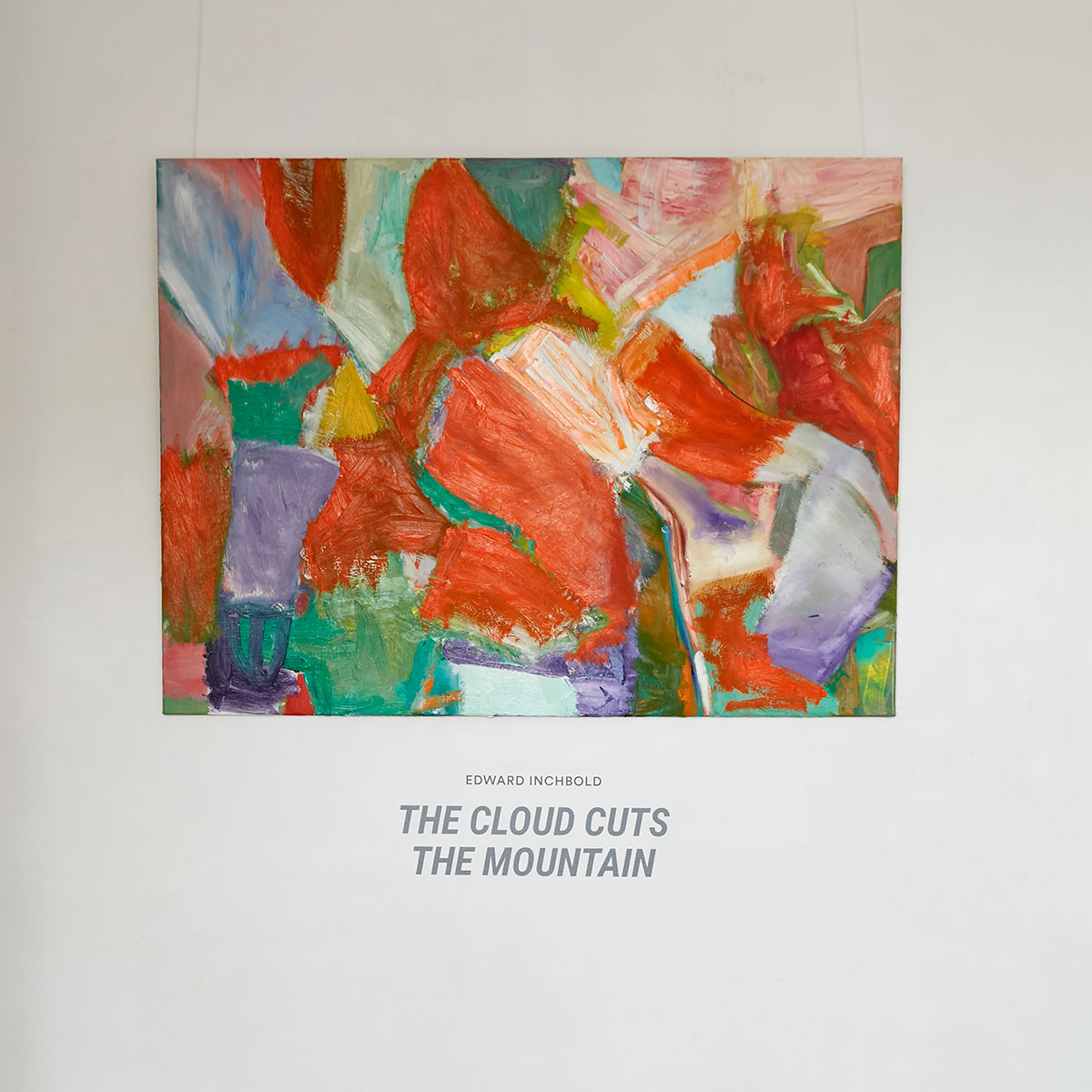 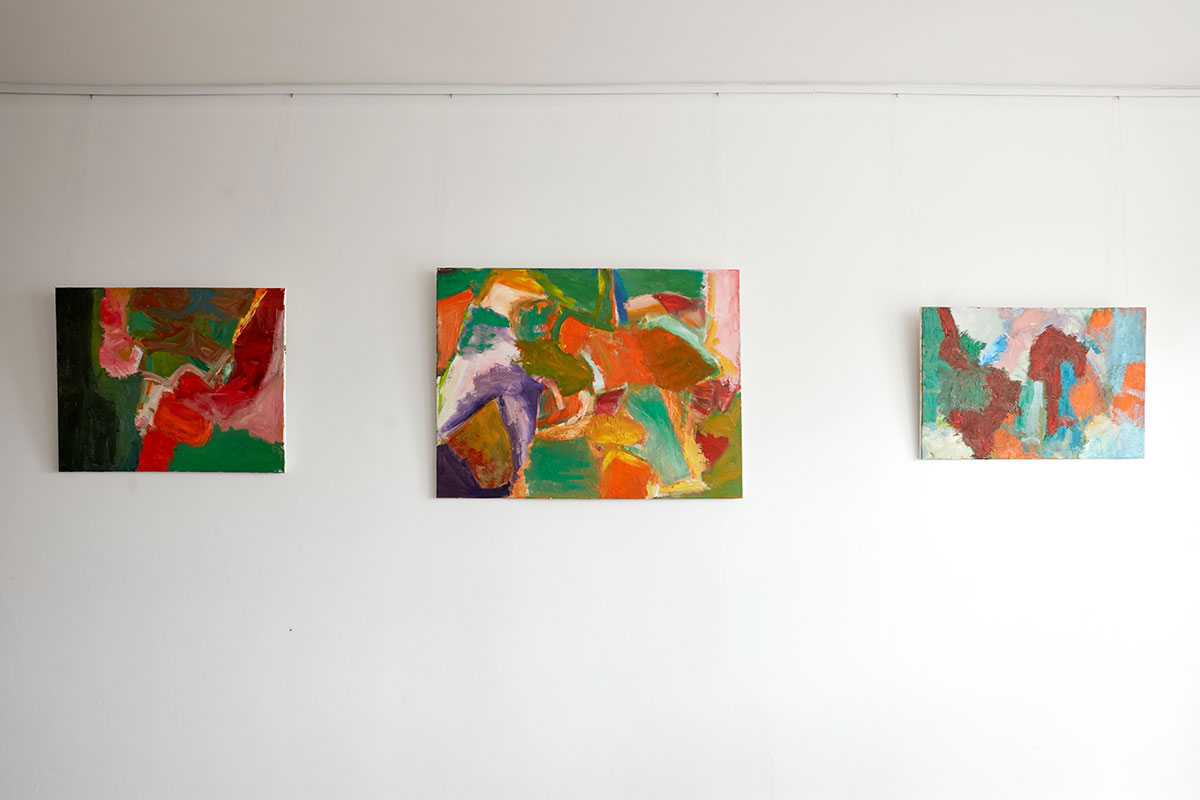 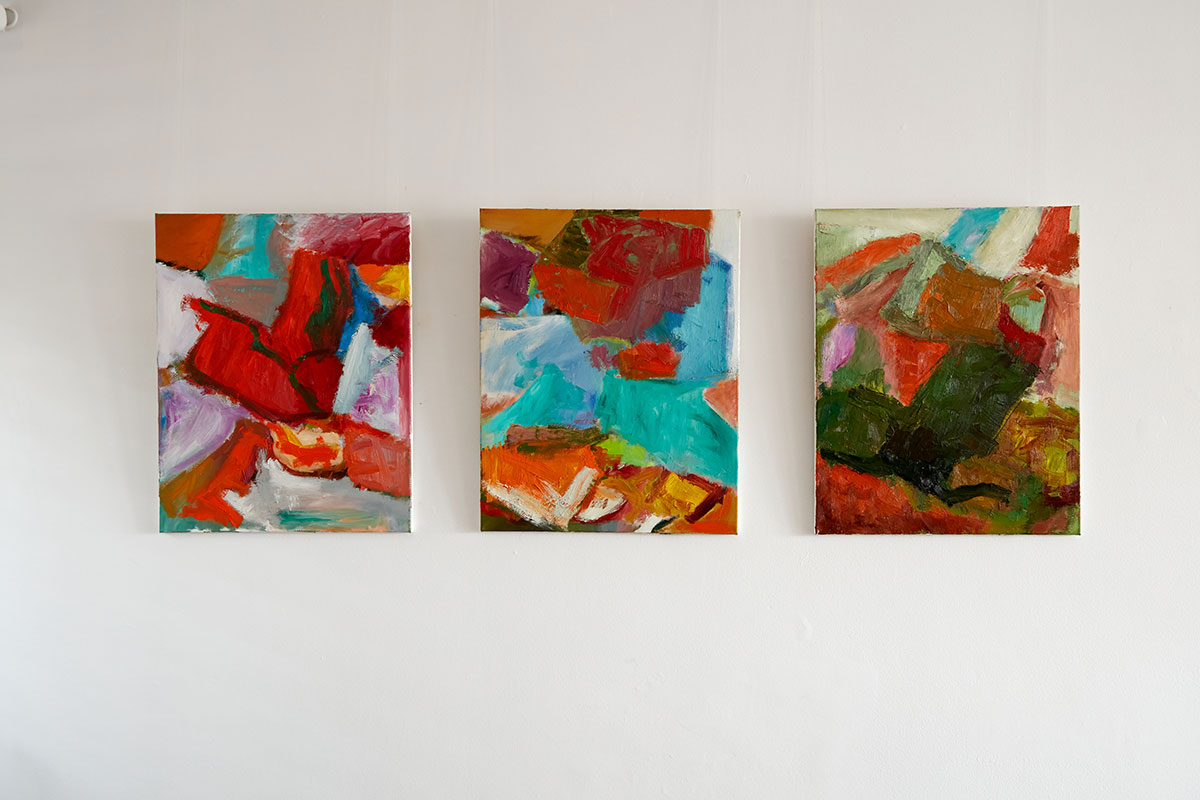 Edward Inchbold (b.1995) is a self-taught Australian painter. Inchbold’s paintings are intuitive notations on things seen and felt. His work is informed my memory and the desire to reduce experience to gesture through urgent and spontaneous manipulations of oil paint. An ongoing interest investigated in his work is the relationship between the figurative and the abstract and the dexterity required to work these two seemingly opposite poles.

Since he began painting in 2020 Inchbold’s work has been shown in several art prizes and galleries, including the 2021 Lloyd Rees Memorial Youth Art Awards. In late 2021 he opened his debut solo exhibition, Postcards for Bec, and soon after contributed several paintings to Saint Cloche Gallery’s end of year group show. He then travelled to Tanzania where he lived and worked for 3 months. 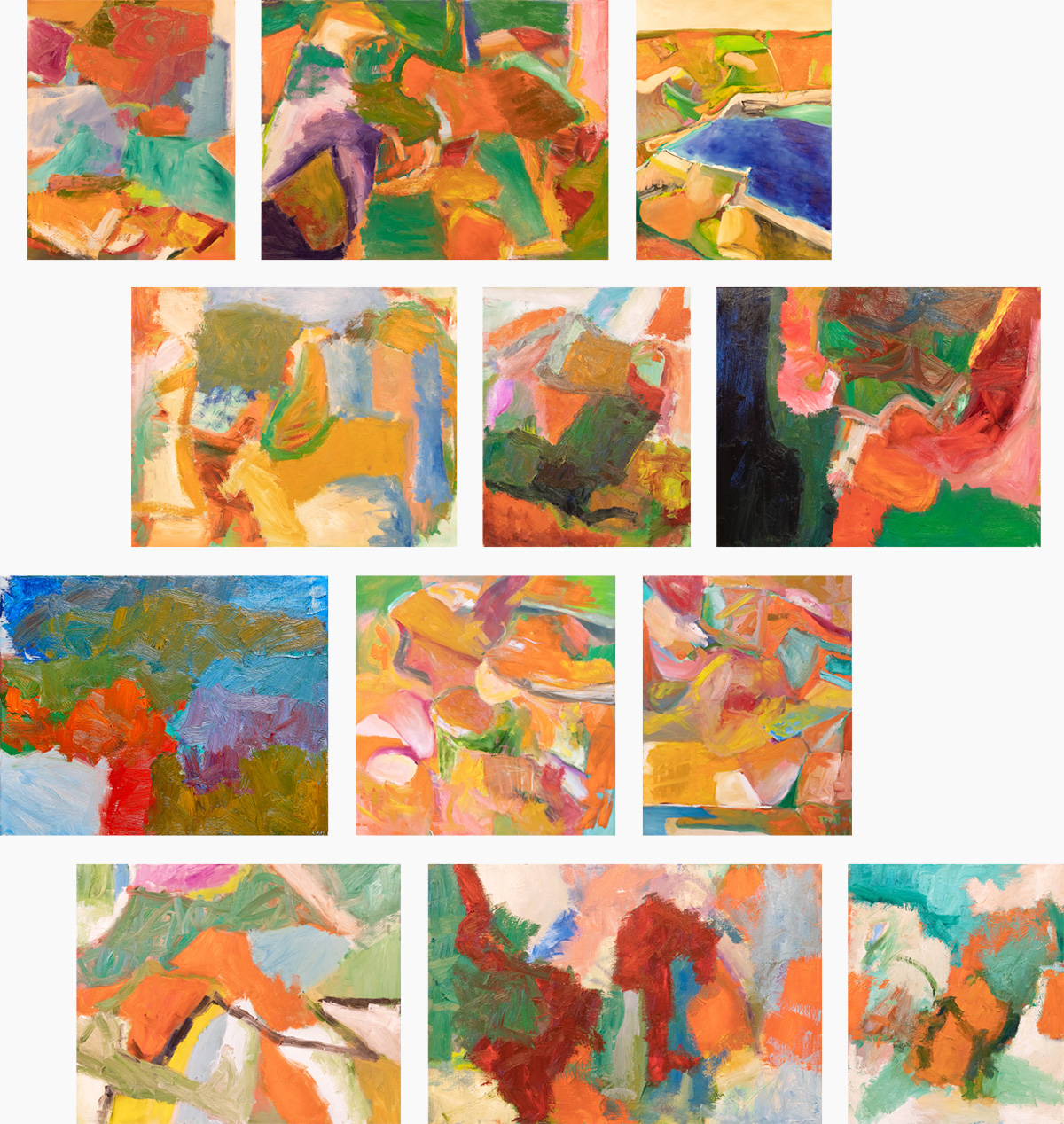 “I spent the first 3 months of ’22 in Arusha, Tanzania. My fiancé, Bec, and I rented a house in Chama, beneath Mt Meru. Whenever I got the chance I’d look up the mountain, at the weather developing there. I noticed sometimes the clouds appeared sharp. And every day the light was different. Every day I was shown new and heightened colours. Some days the colour was so strong that the ground appeared to vibrate. There were days in Arusha National Park where I could have sworn the hills were glowing. The visual intensity demanded a response. I had to paint it.

For me, painting is everything. There is no life without it. There is no goal, no rationale. It is an absolute compulsion. I cannot explain it. I simply have to paint. This body of work is certainly about place, about Tanzania and the landscape and the people. But it is also, more than anything else, about Bec. Time with her, time without her. She is the reason I visited Tanzania and she is the reason I painted it.” 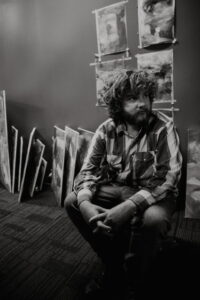