Bryce Anderson is a young artist from the Northern Rivers region of New South Wales. Anderson’s work explores themes of the mundane and stereotypically detached cultures of rural and suburban Australia. With the self-reflective observations of a young man within differing surrounds, Anderson’s works explore the fixation of memories and the distance and sentimentality they can entail.

In OVERLANDING Bryce has looked to explore the idea of cultural clichés and masculine stereotypes through the use of sourced imagery, using dated documentation of Australian culture as a generalized view on what masculinity embodies within rural communities. The idea of the stockman has long retained an ideology of the pinnacle of Australian labour, and a summary of manhood.

Concerned with the importance of surface quality and the abilities of paint, Anderson’s desire for the endless possibilities of the perfect painting is an infinite endeavour that he considers well worth pursuing.

This is his 10th exhibition, and 2nd solo exhibition. Most recently, Bryce was the 2015 winner of “The Subject of the Northern Rivers” Category for the Hurford Hardwood Portrait Prize. 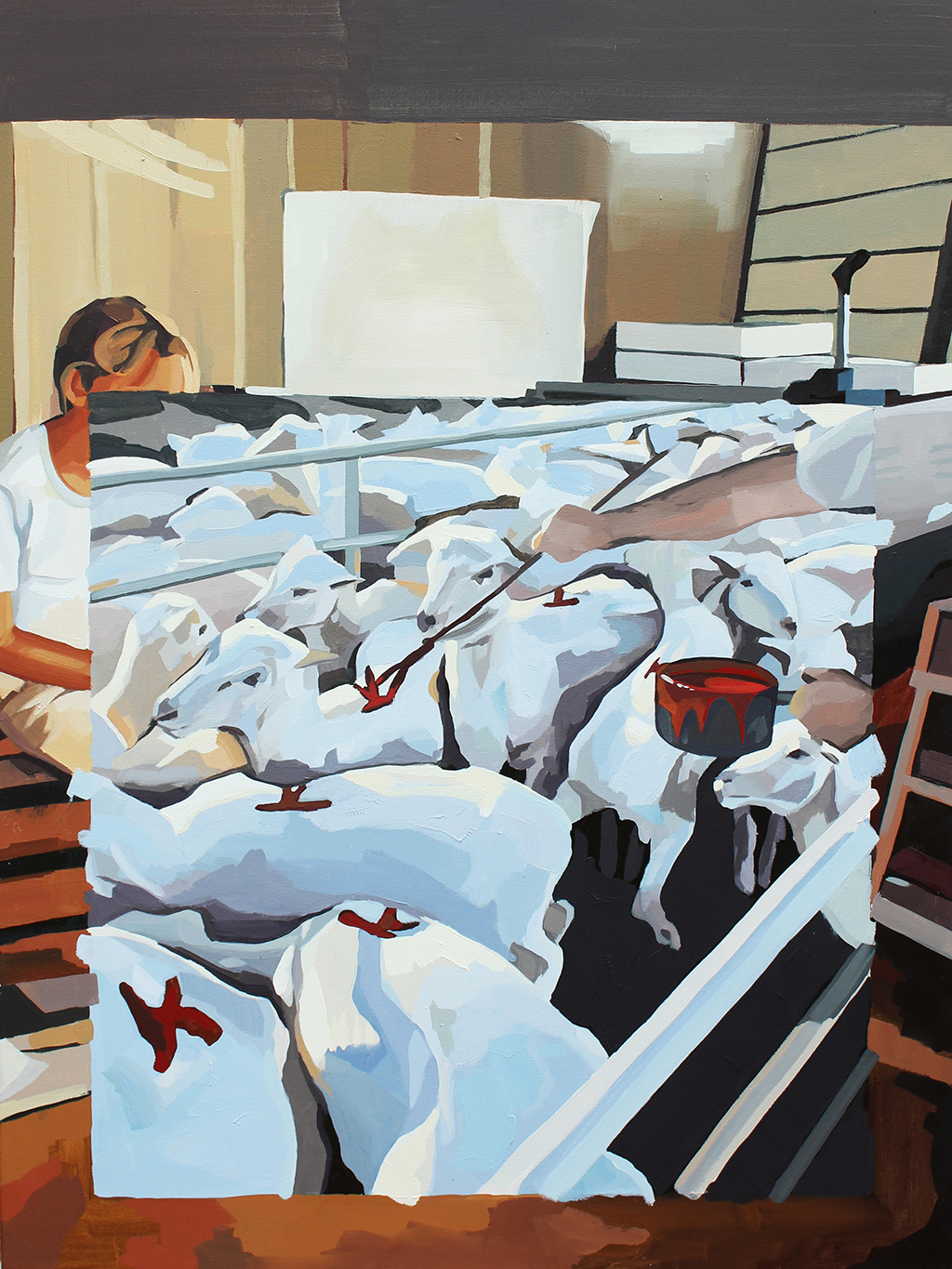 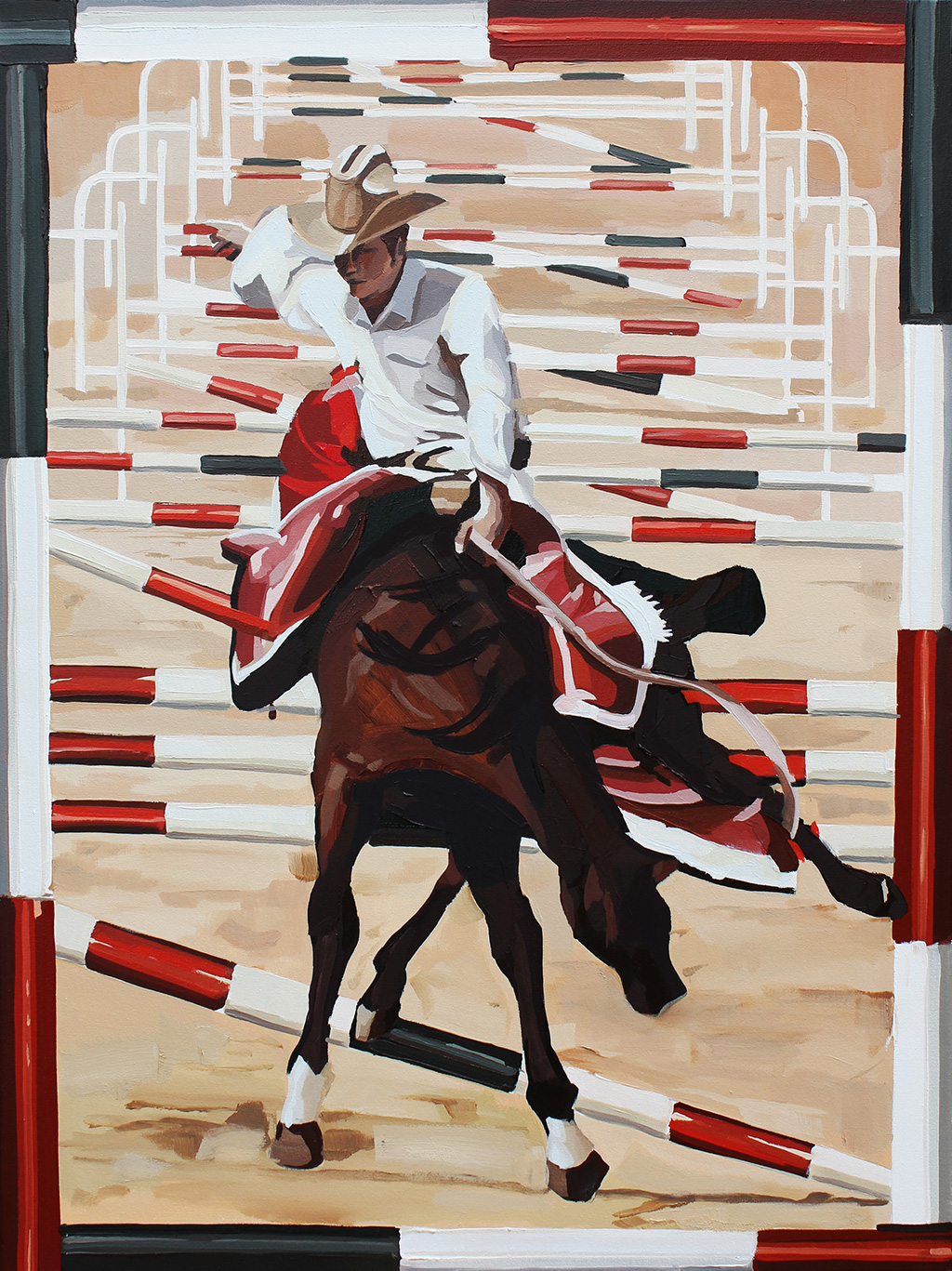 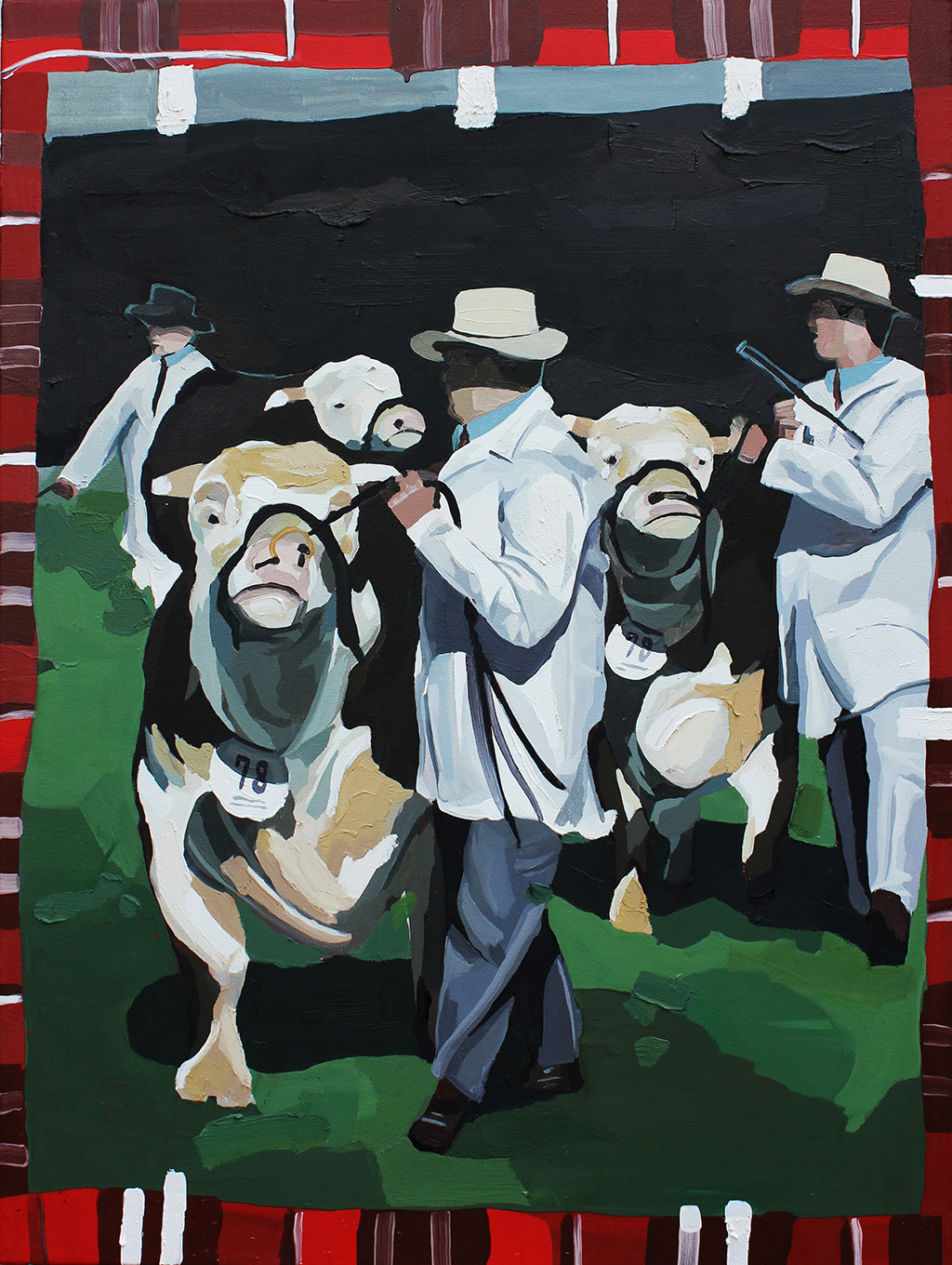 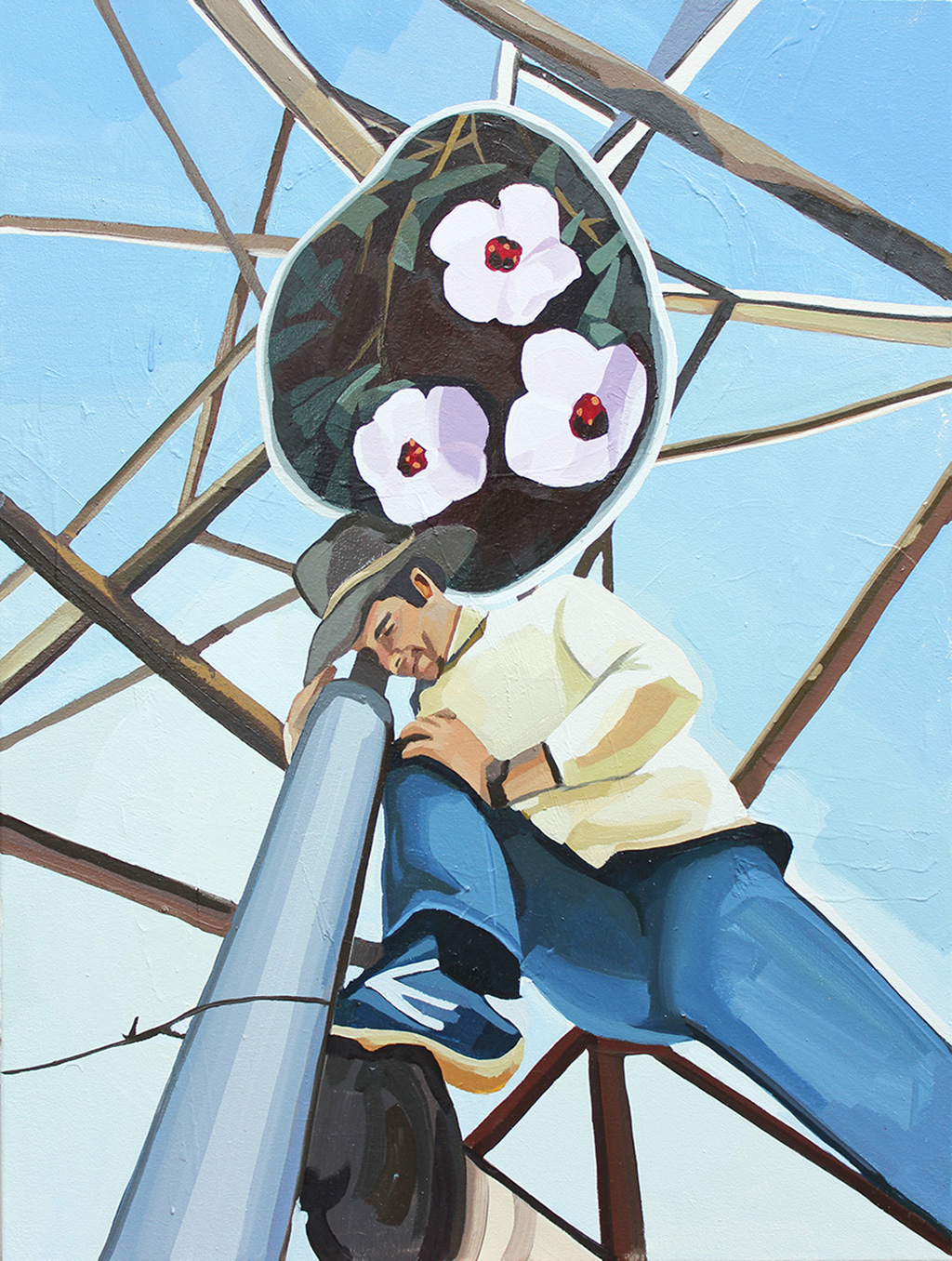 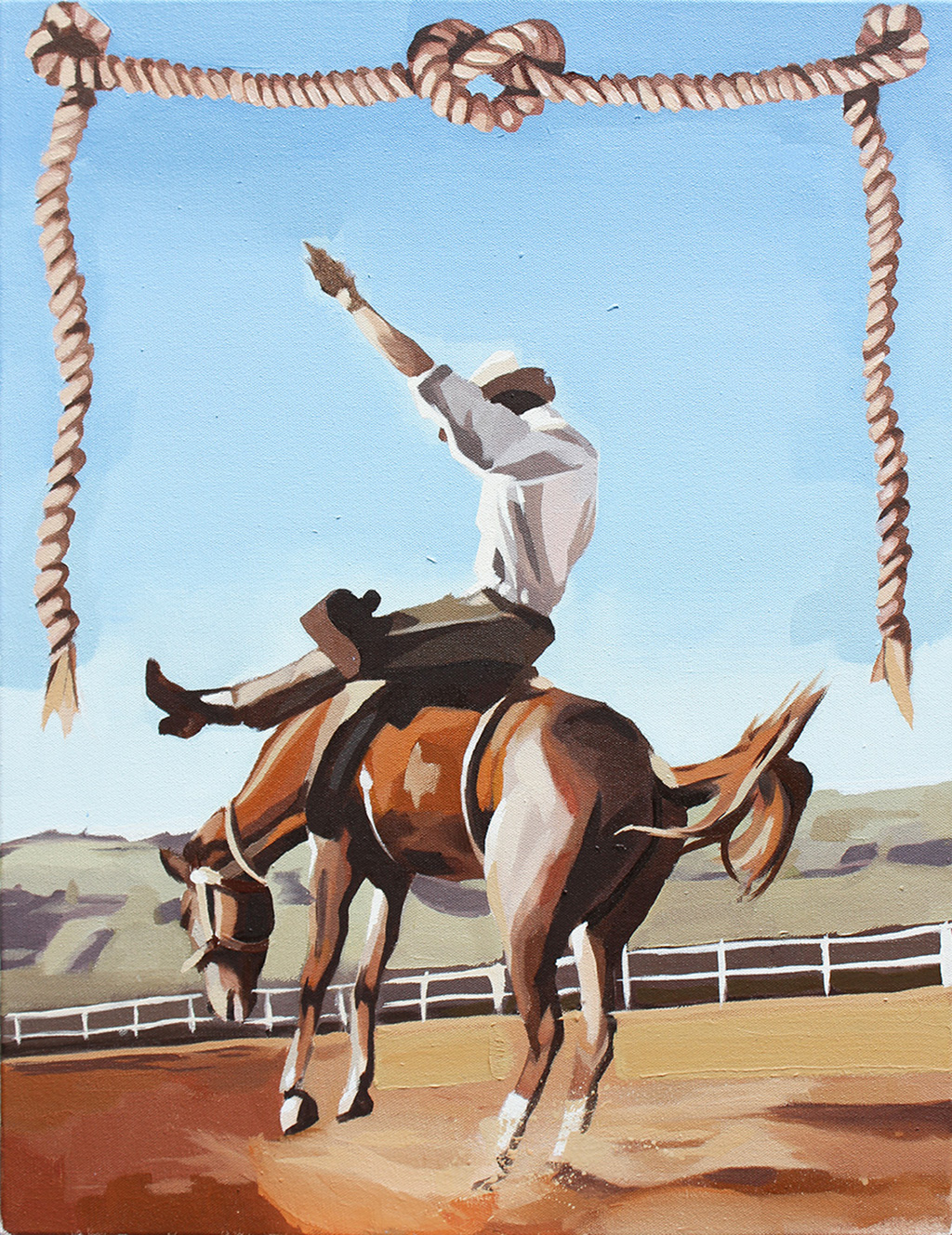 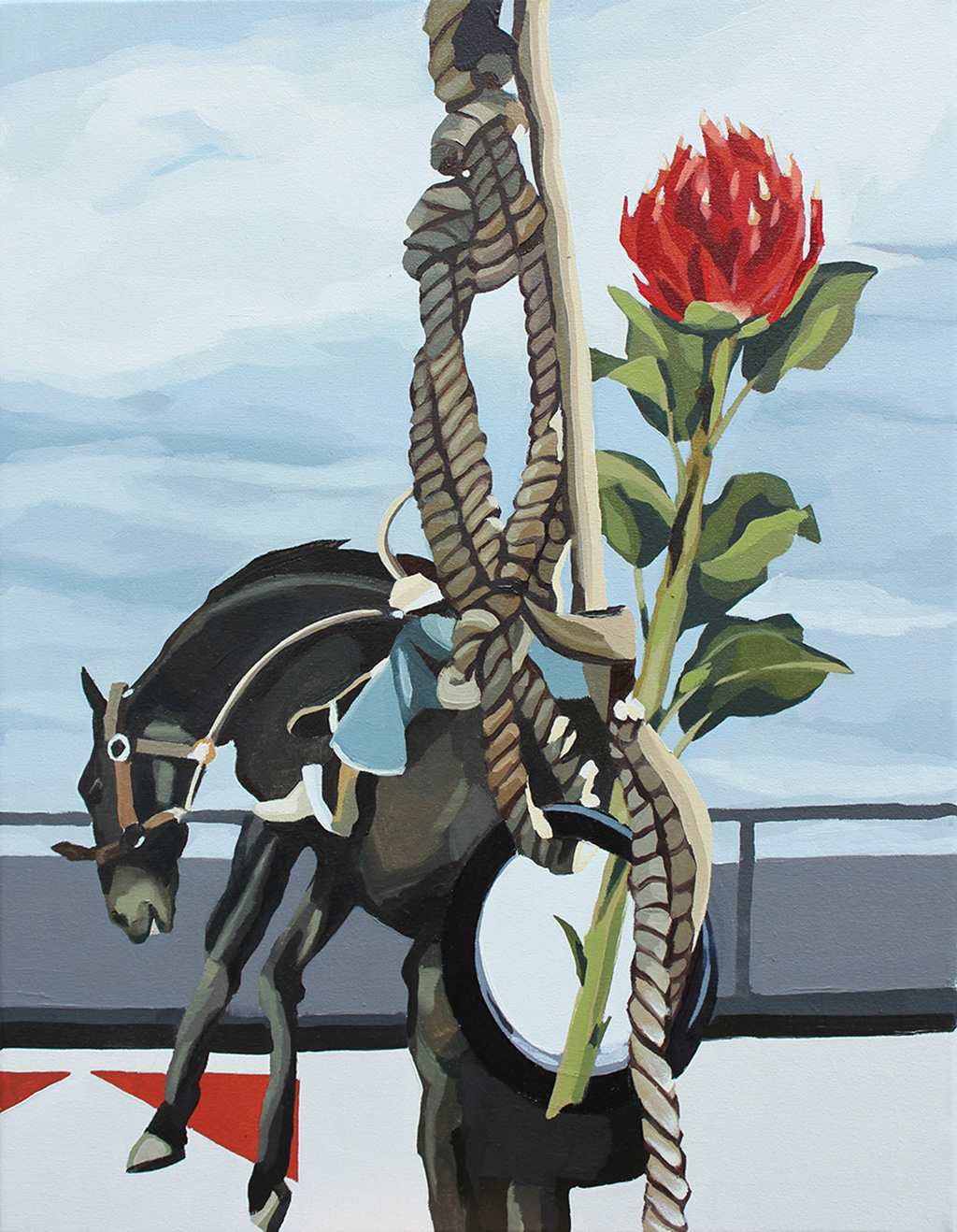 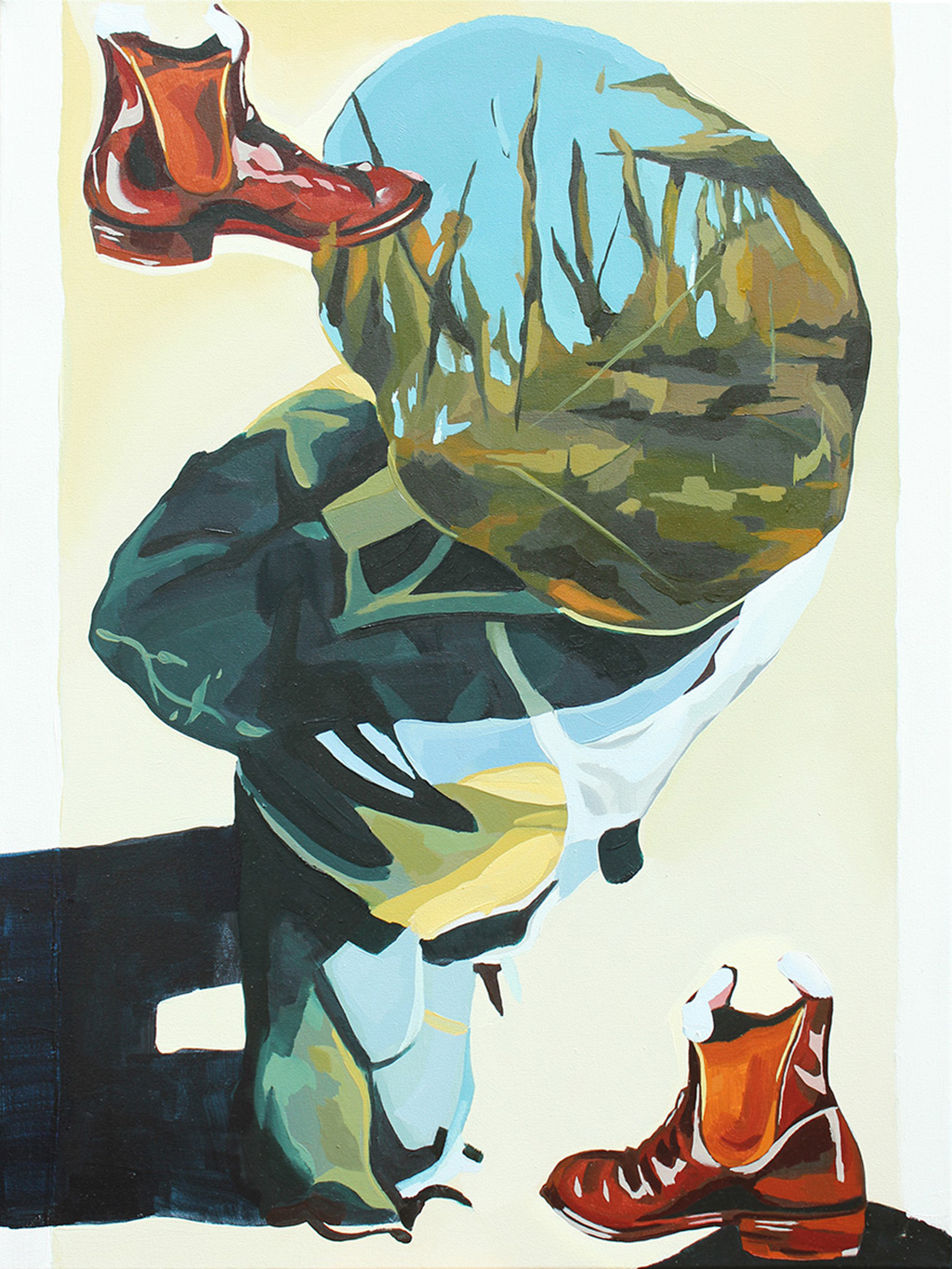 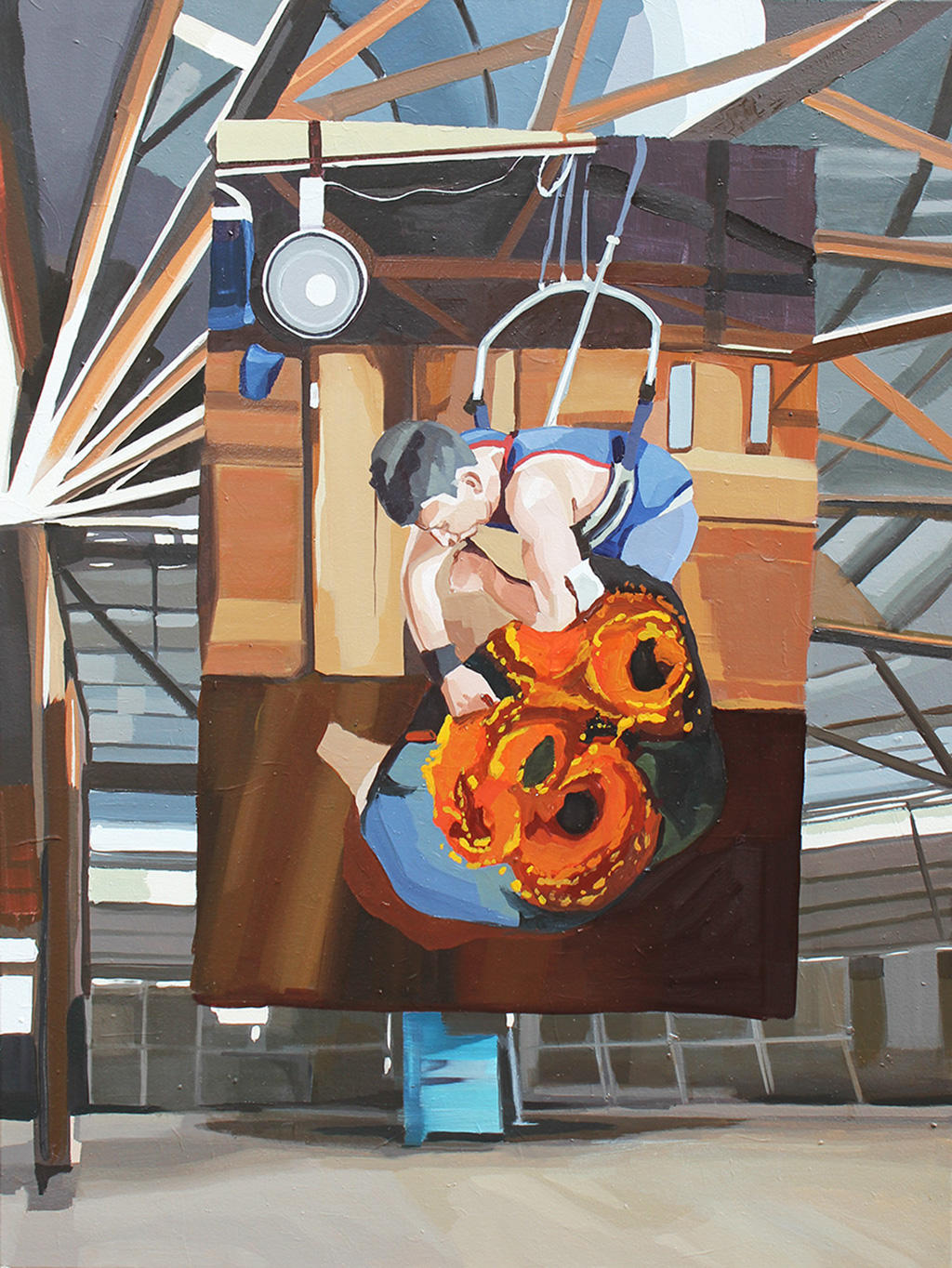 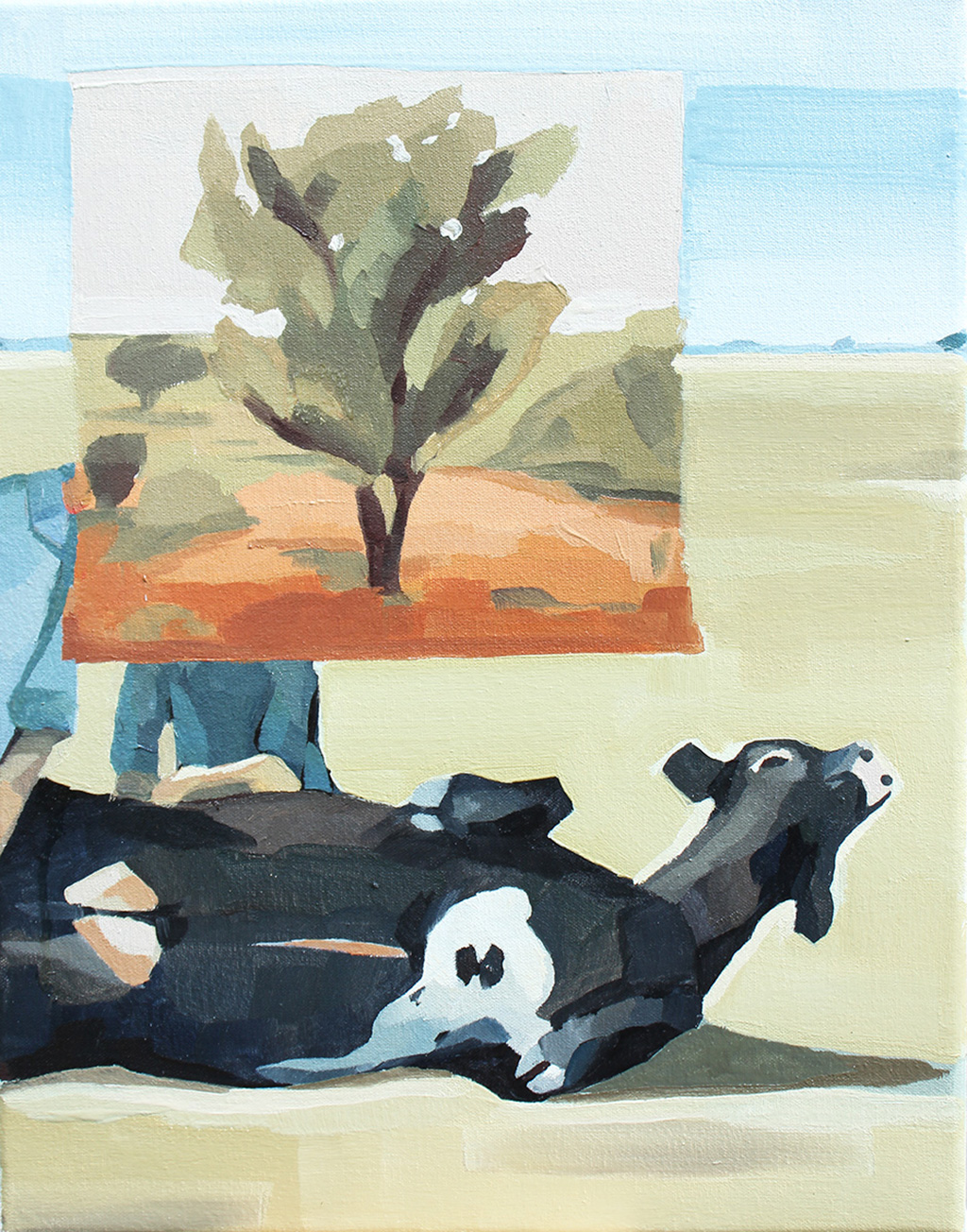 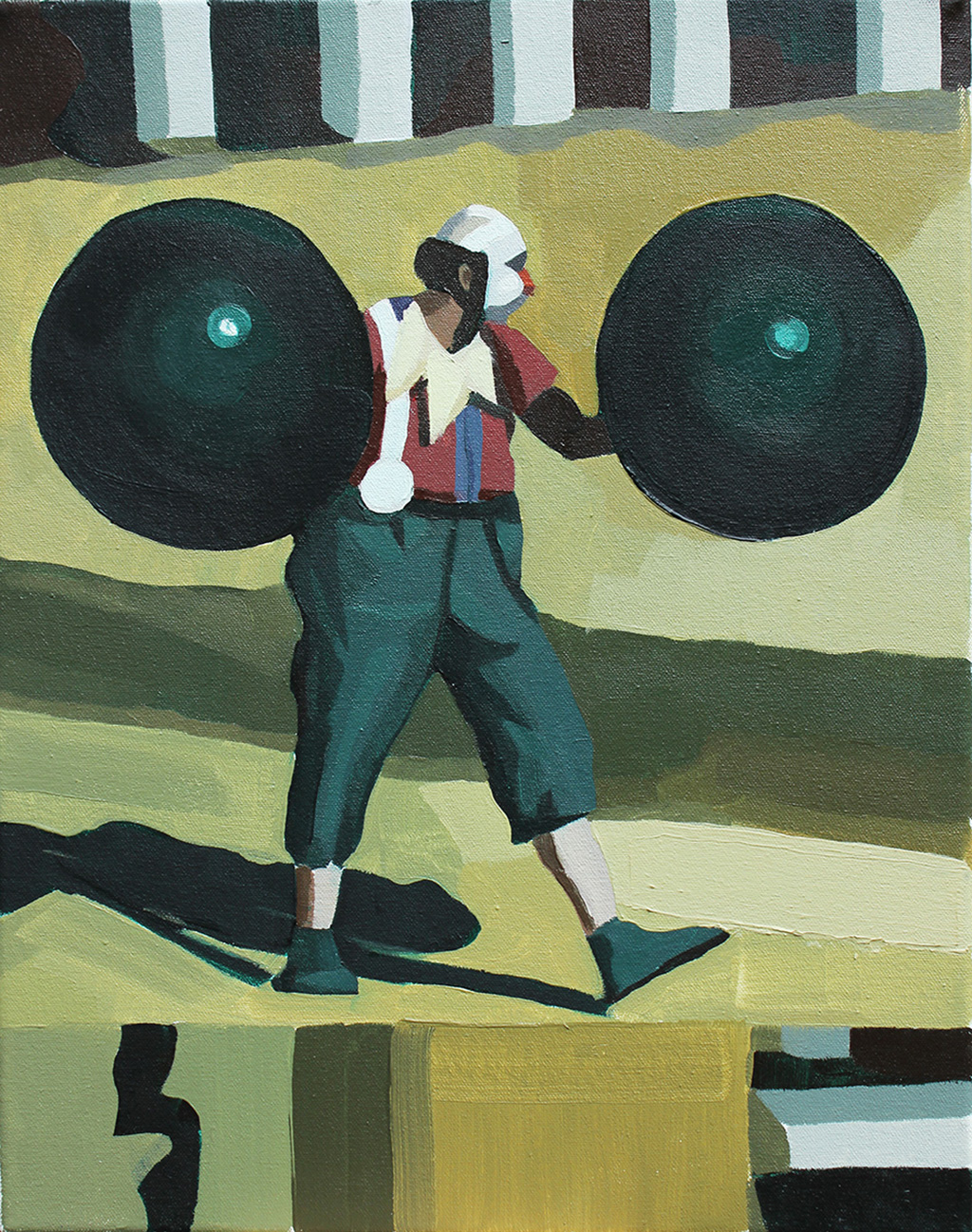 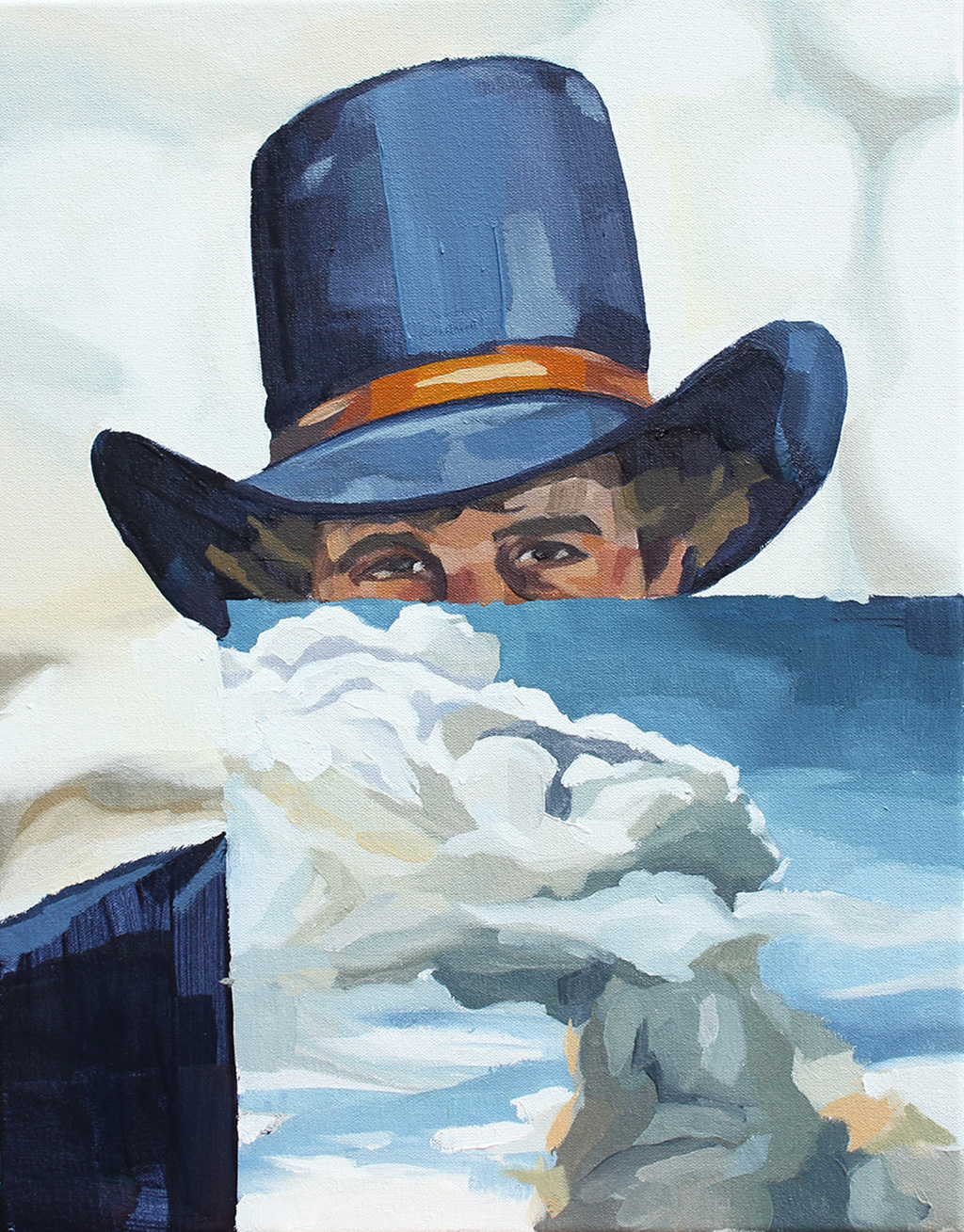 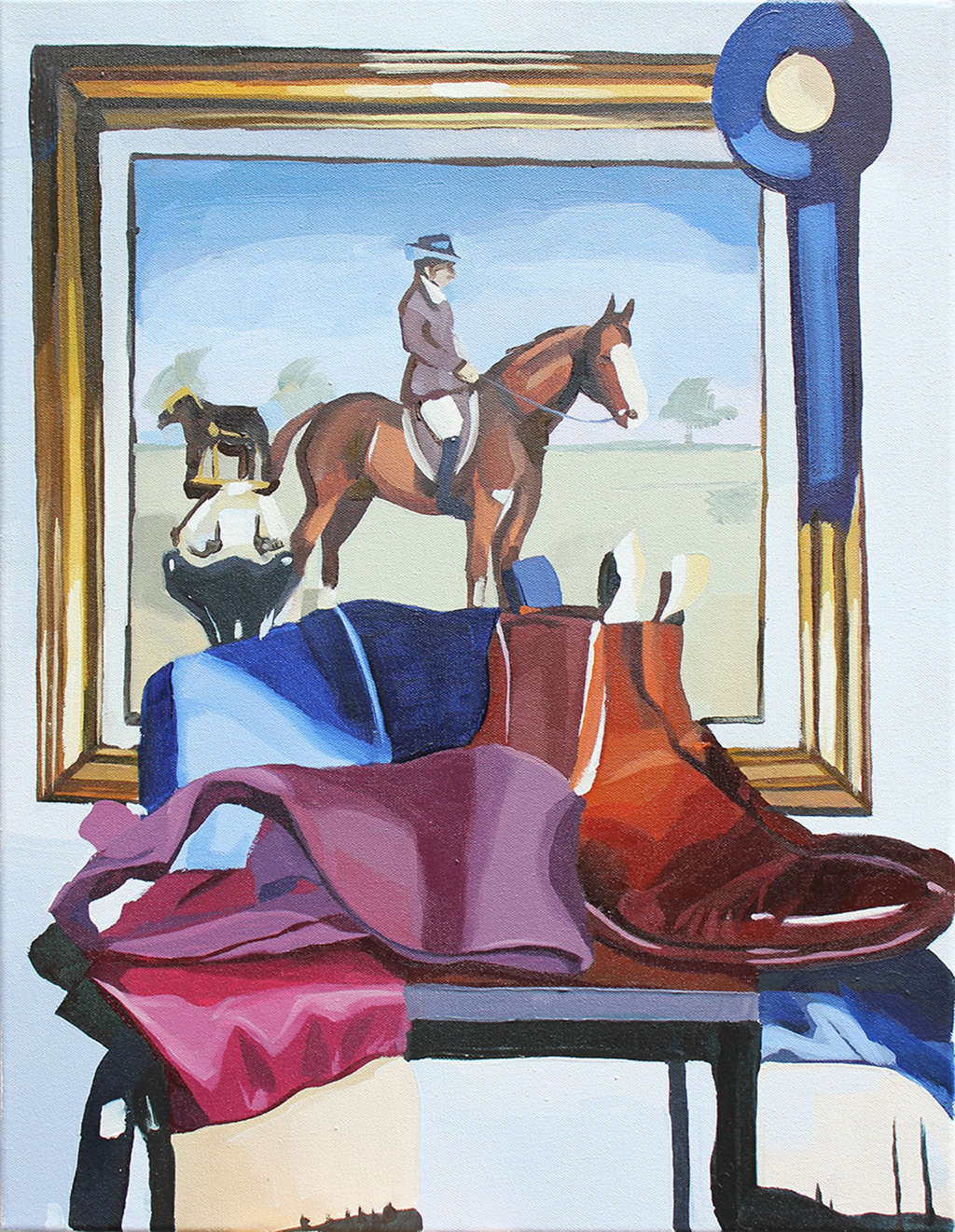 Last days to visit our hidden sanctuary of intrigu