This June Saint Cloche delves into the long tradition of the ‘still life’ genre, which celebrates the power of everyday inanimate objects to reflect on ideas of mortality, especially as it relates to the transient nature of our being. It is the capturing the passing moment in time for posterity which can render seemingly insignificant items as very significant. Often depicting a random assortment of items, it is the sum of the parts which often proves greater than the whole.

For this show, 3 painters and 1 ceramist will explore the notion with a fresh take on the genre, presenting a contemporary insight into moments in time in the current day, in the domestic setting of their lives.

TOM KEUKENMEESTER is a contemporary Australian Artist who has exhibited widely across Australia in galleries and exhibitions. During his time living in London, New York and Montreal, Tom continuously developed his self-taught artistic skills; drawing and painting. Tom completed his undergraduate at the University of South Australia in 2013 after returning from studies at Concordia University, Montreal. He went on to study a Master of Art History at the University of Adelaide along with Drawing and Painting at Adelaide Central School of Art. His work consists of two-dimensional figurative paintings on board or canvas on which he aims to create traditional-appearing oil paintings that translate contemporary issues. His most recent series for Saint Cloche’s ‘Memento’ takes a new look at the classic Garden of Eden, with the dreamlike works are represented in the traditional Dutch master style of oil painting, taking influence from the likes of Rachel Ruysch and Juan Sánchez Cotán. Recently Tom’s work has been selected as a finalist in the 2017 Royal South Australian Society of Arts Biennial Portrait Prize (Winning the RSASA award), 2017 Cliftons Art Prize, 2016 Fleurieu Art Prize, 2016 Loreto Star Portrait, 2015 Lethbridge Art Prize, the 2014 Cossack Art Prize and the 2014 Royal South Australian Society of Arts Youth Art Prize. 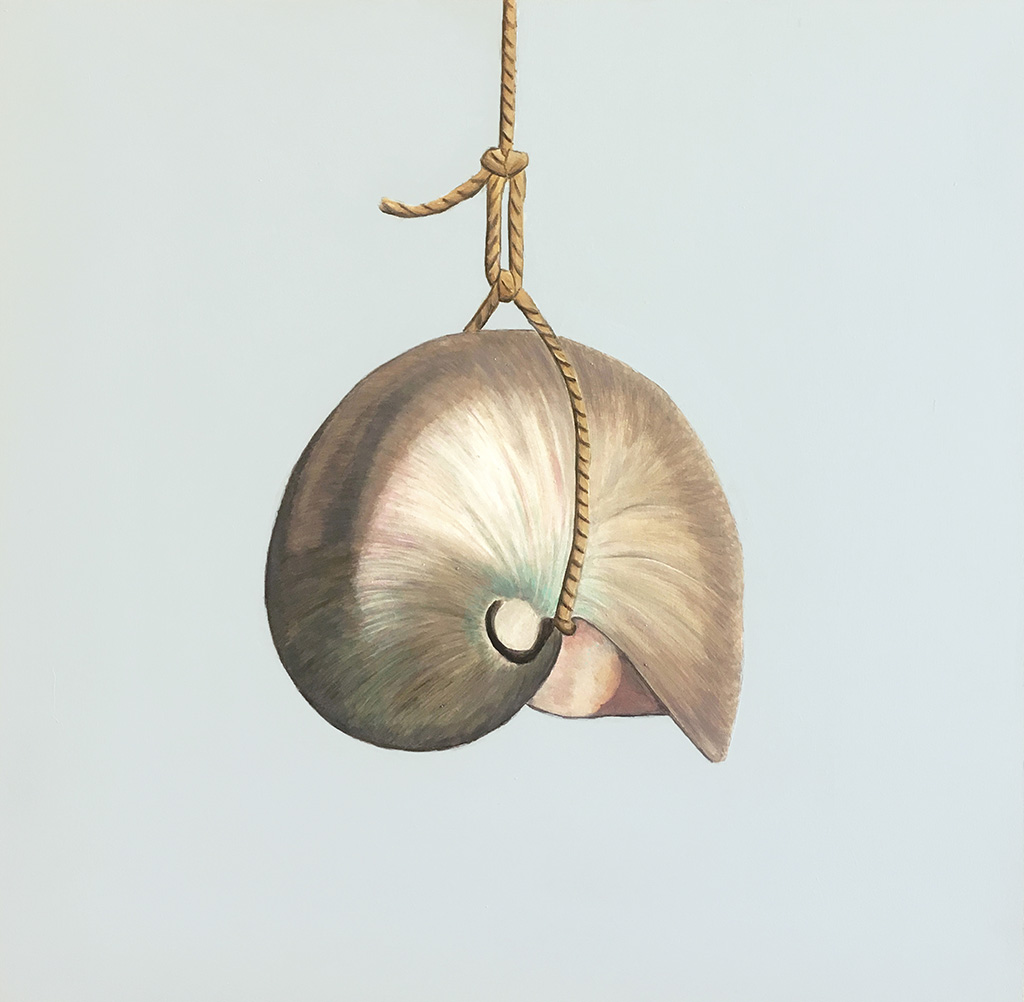 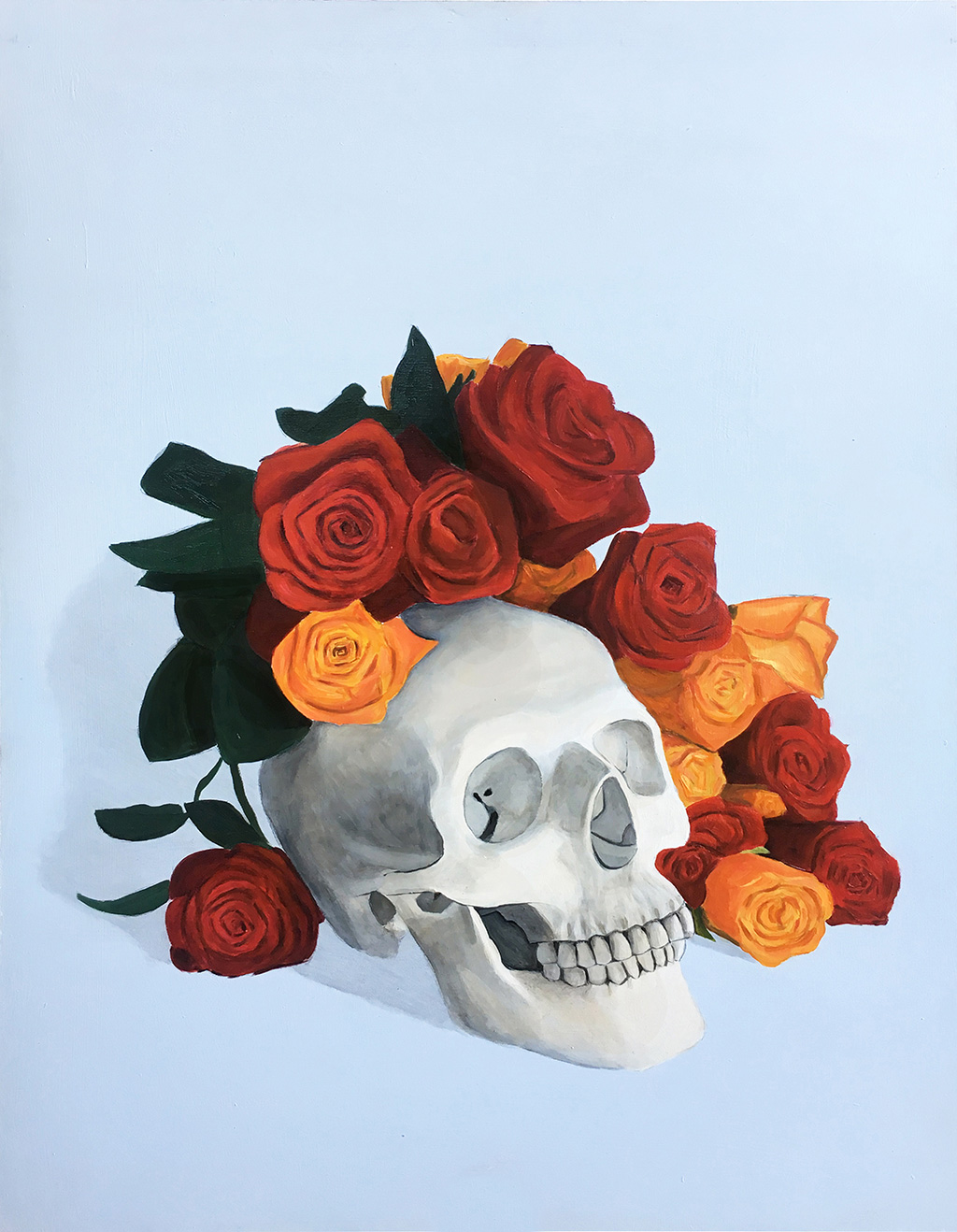 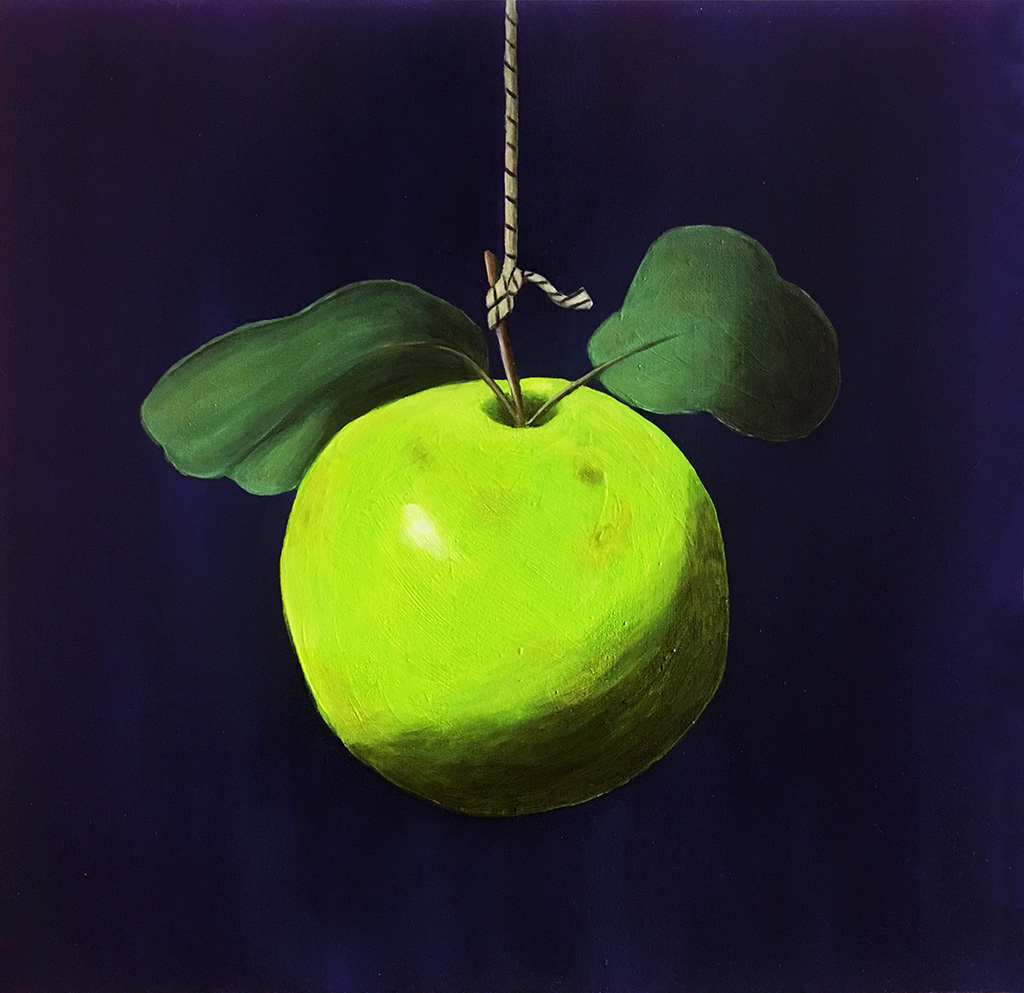 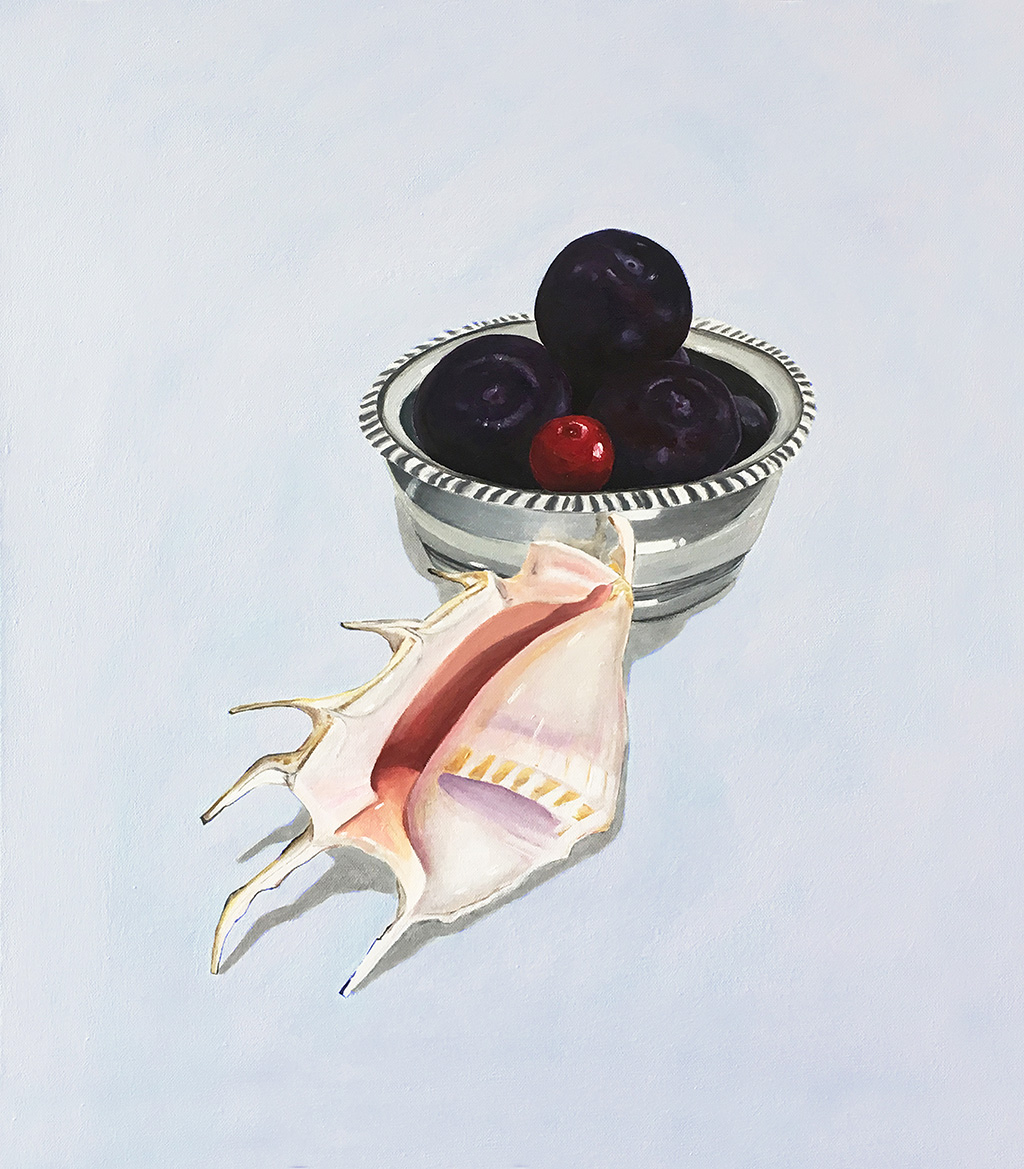 CARISSA KARAMARKO is an emerging Australian artist from Sydney whose artistic career came via the converging paths of music and design. Her work is inspired by journals, process diaries and scenes of daily life, and unpinned by an intuitive investigation of objects, colours, textures, and her own emotions. Her work is defined by a whimsical yet layered homage to the reverence and tradition of a still life. In 2018 Carissa was a finalist in the Geelong Contemporary Art Award & Exhibition, Muswellbrook Art Prize & Exhibition, Mosman Art Prize & Exhibition, and Kangaroo Valley Art Prizes. Her personal exploration and practice within the Still Life genre has been focused on the emotional significance of objects and their role in establishing a transience of place and time. In creating this body of work it became less valuable to capture the reality of things but rather to interpret the emotional temperature of the objects and their settings through colour and texture. 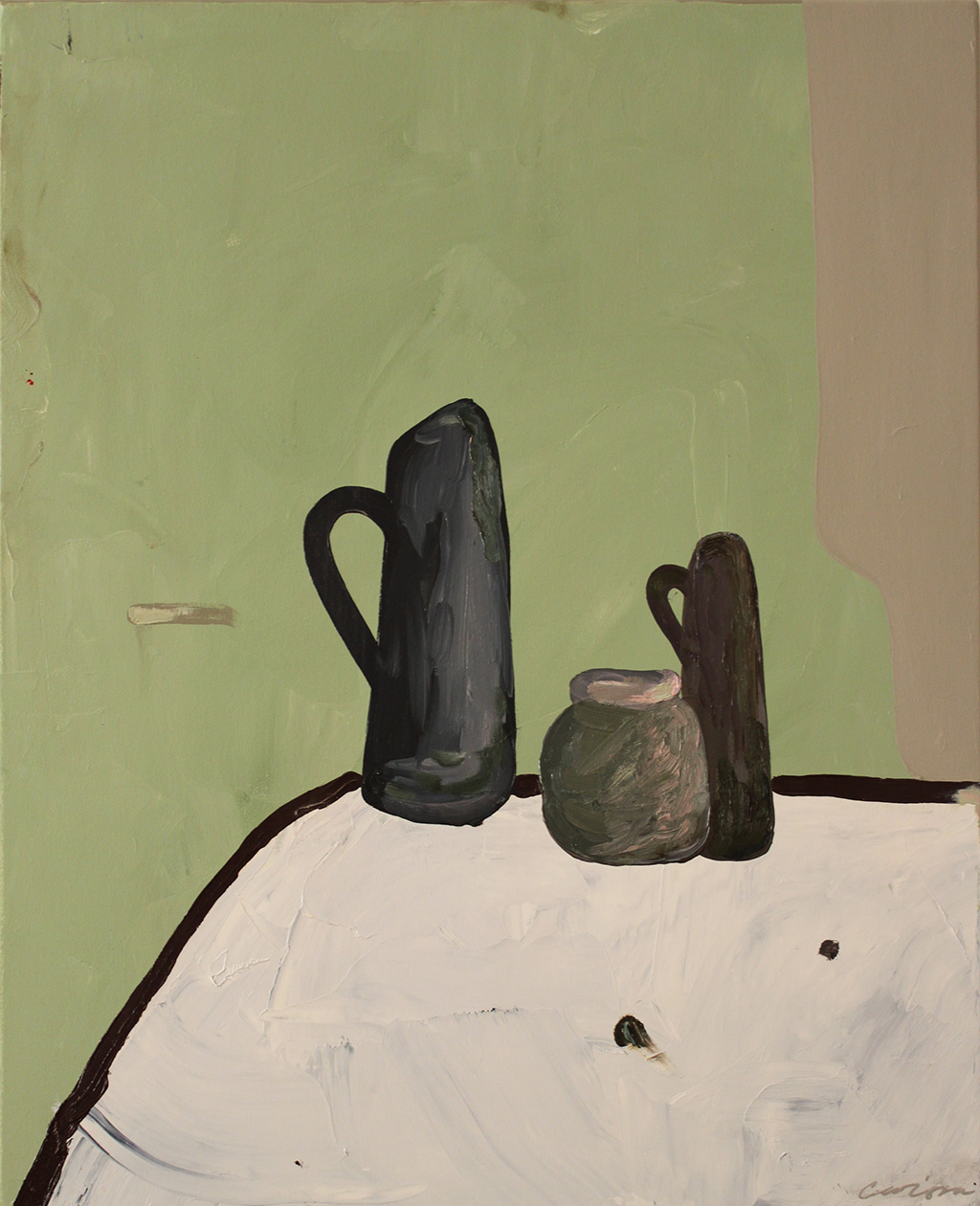 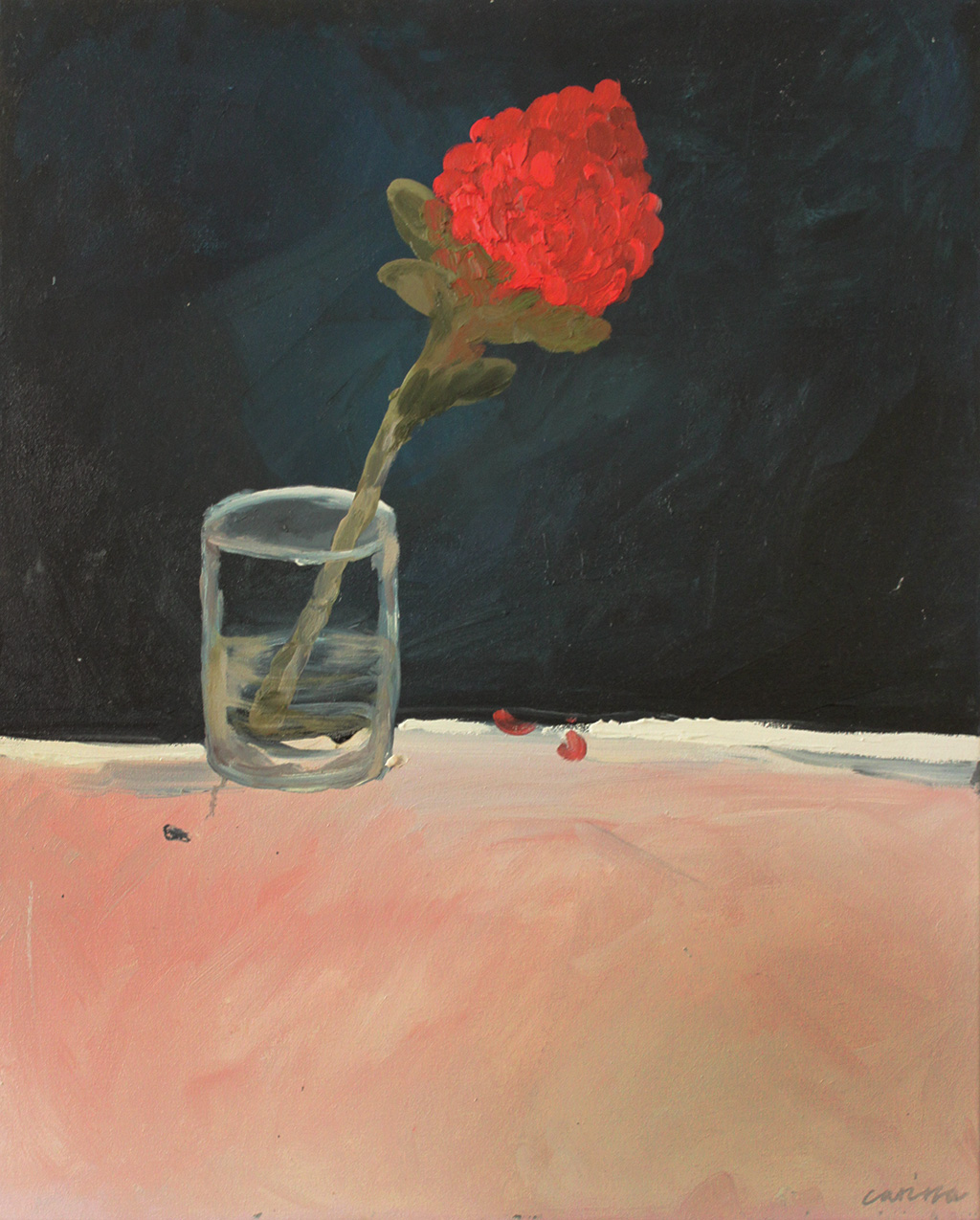 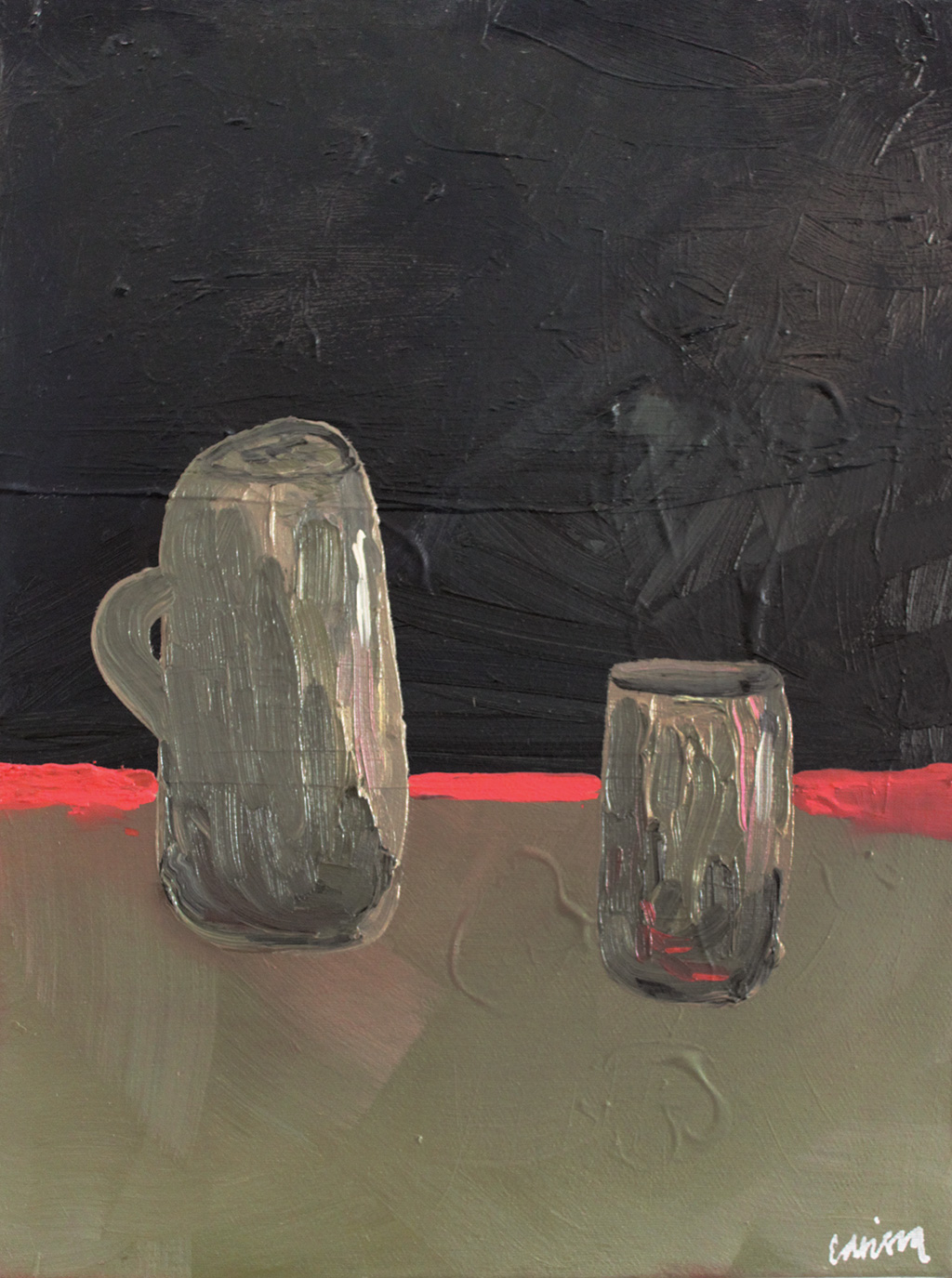 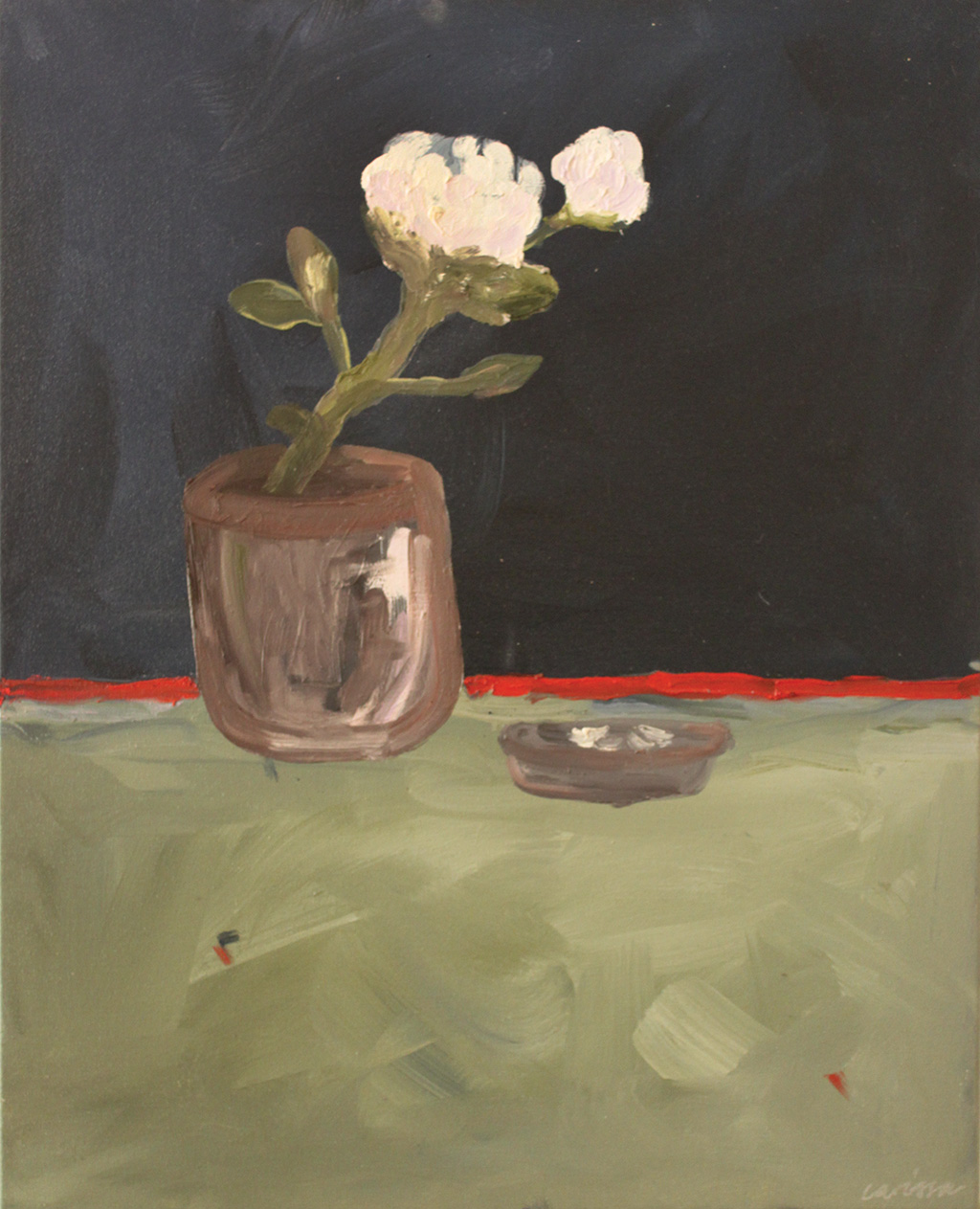 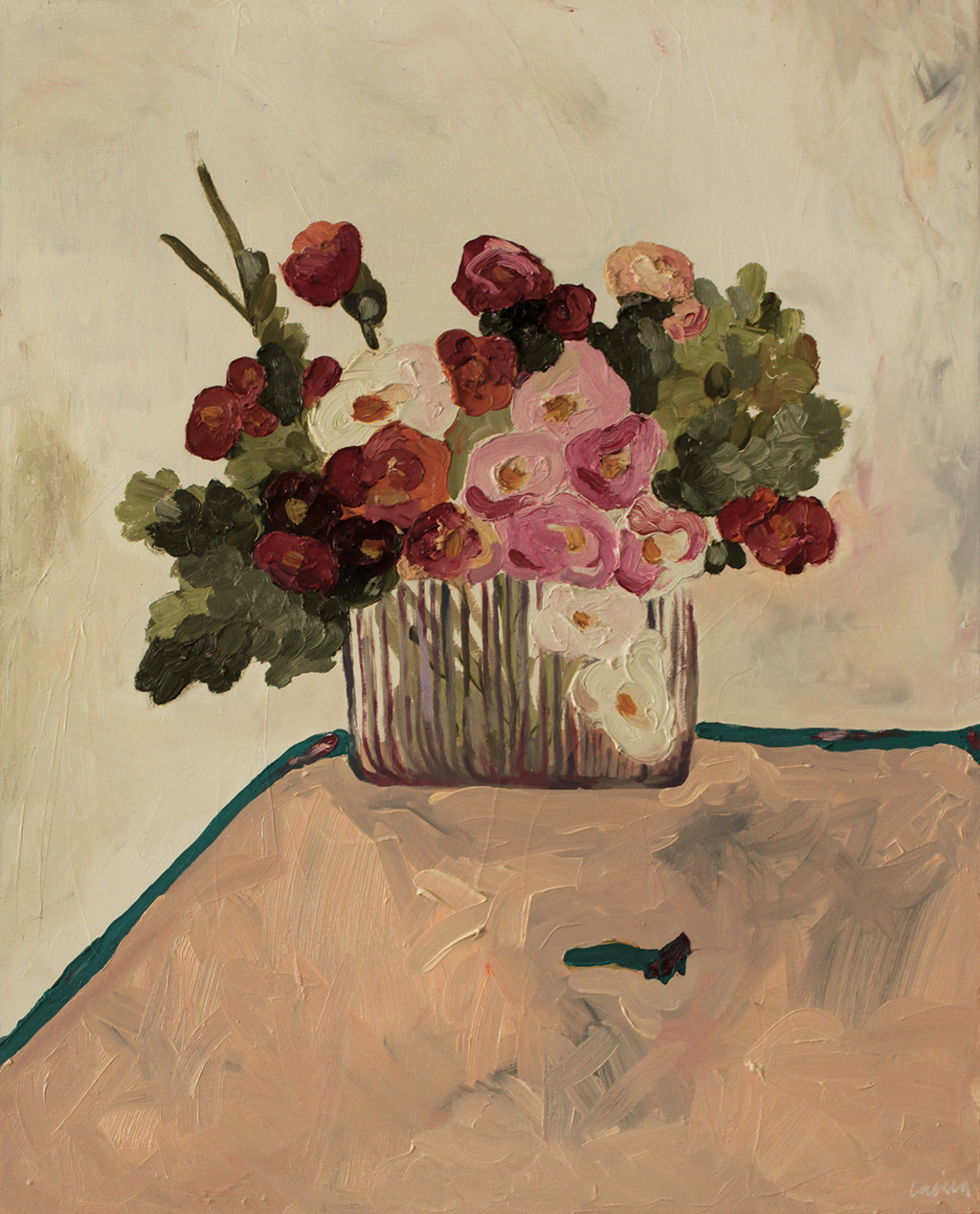 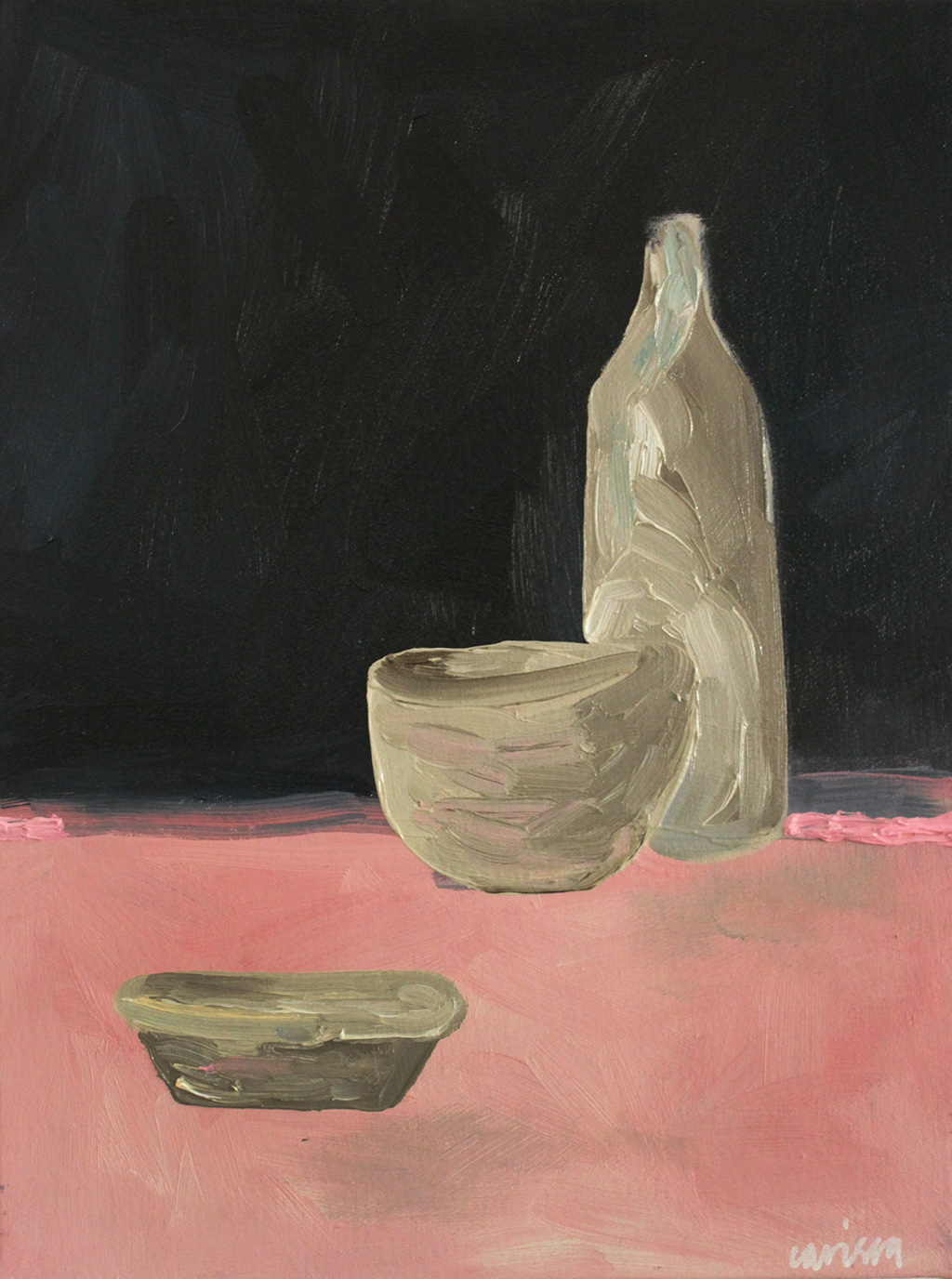 JUSTIN MAURICE SCIVETTI is a figurative Landscape painter originally from Sydney, and now Melbourne-based. In this new series he seeks to explore the landscape as ‘still life’ and present an intimate and sentimental view into these scenes. Like ‘postcards’, to no one in particular, and only vaguely familiar to the viewer, the landscapes stand as a personal memento. They are drawn from recent trips to new and familiar places. Working from sketches and colour studies, collected photographs and memory brings them into fruition. Paired with objects that inhabit the home, studio and garden they are carefully composed together to create a visual narrative. Some items have sentimental value; others a reminder of people, place or the past. Together they echo poems of nostalgia and memory. Justin is a graduate of the National Art School. He has been exhibited in numerous exhibitions in Sydney, Melbourne and Vietnam, finalist in a number of art prizes. 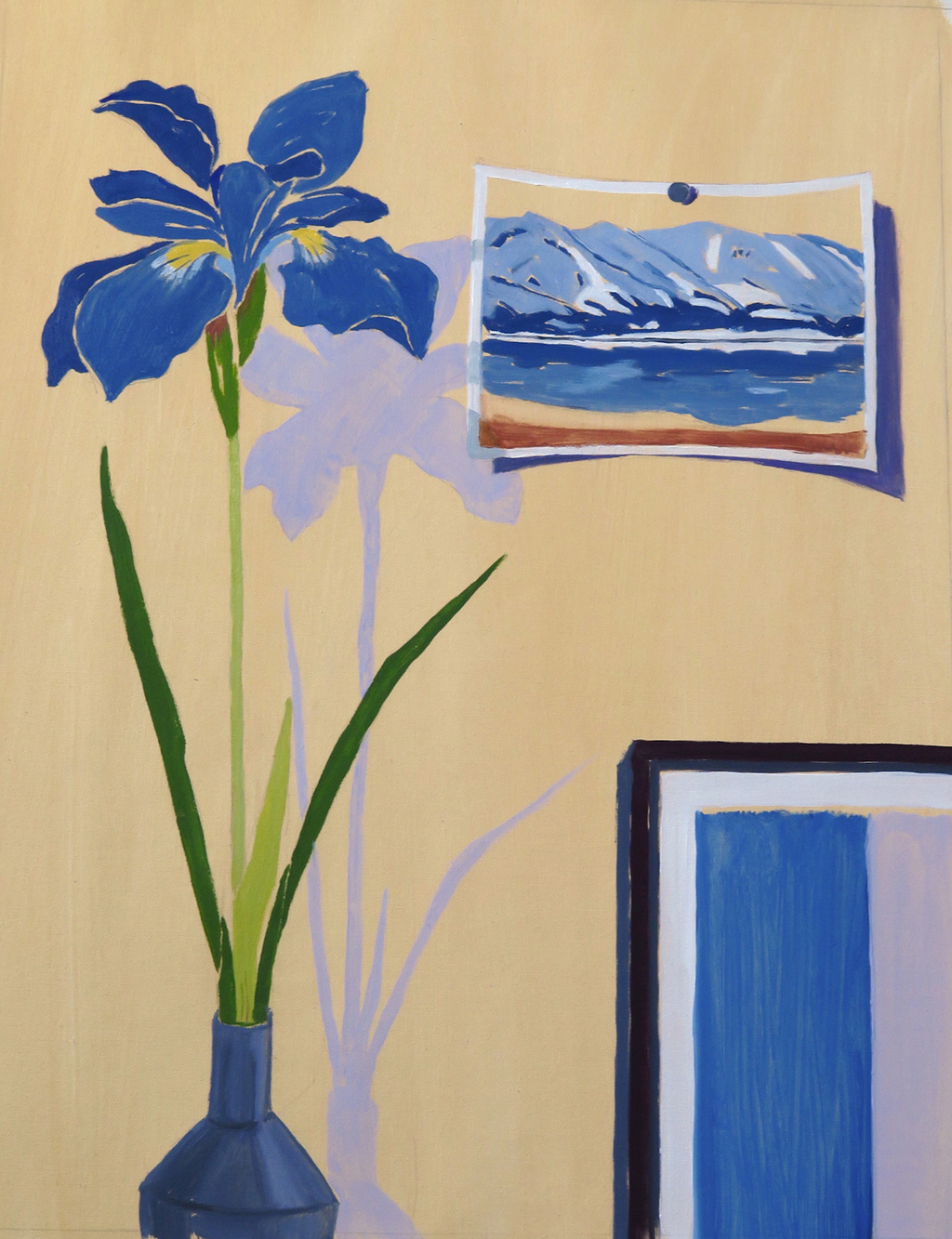 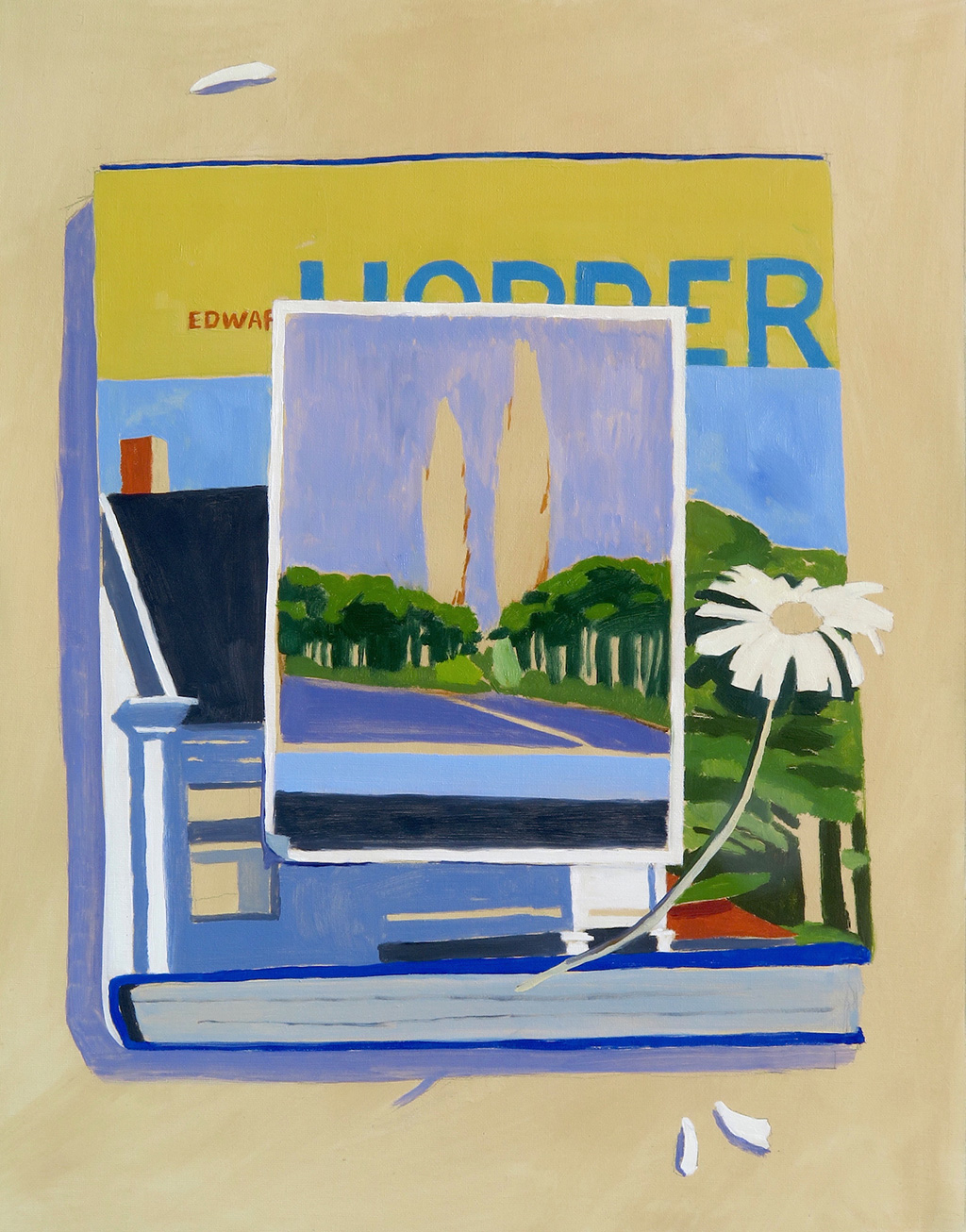 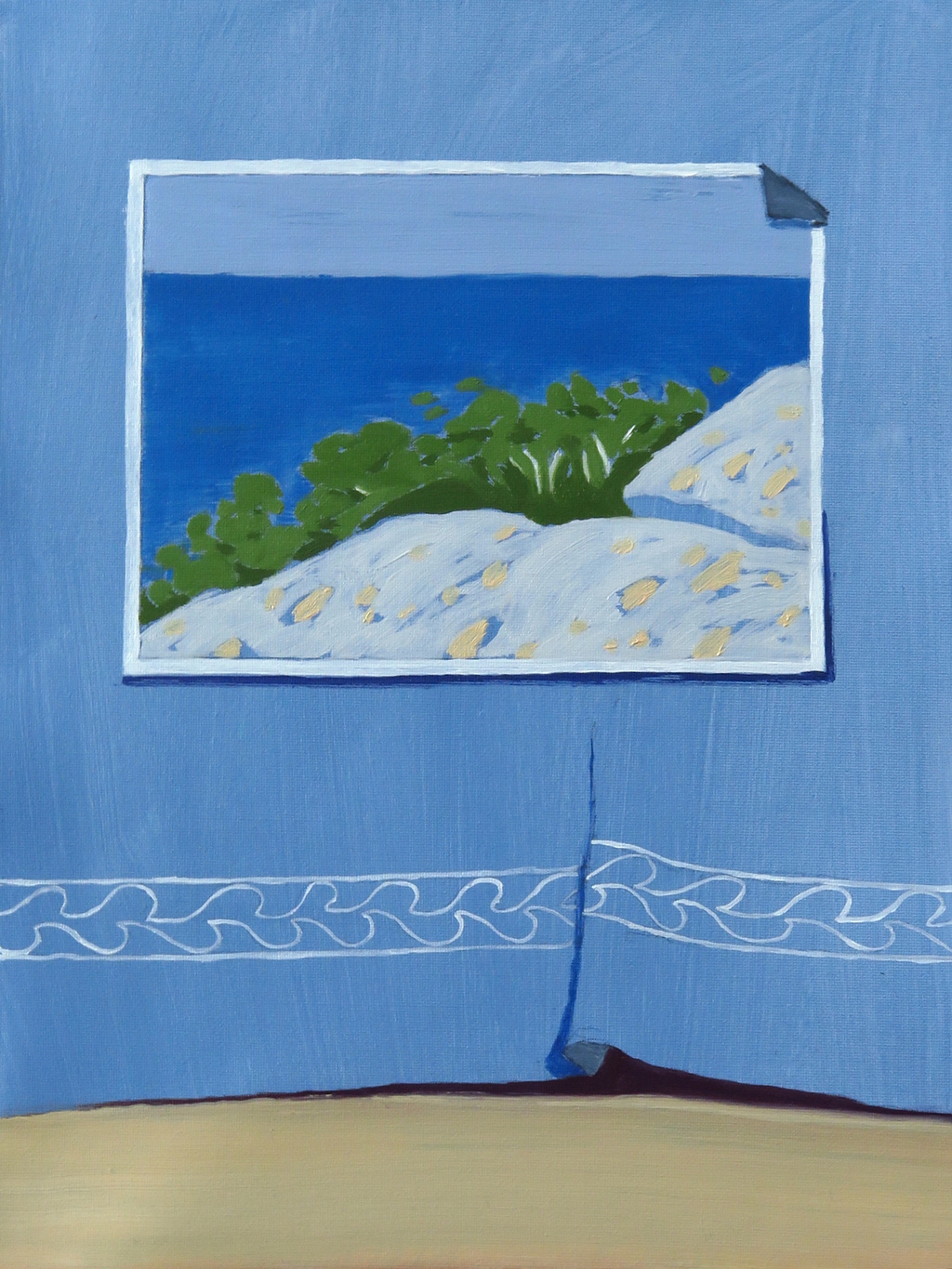 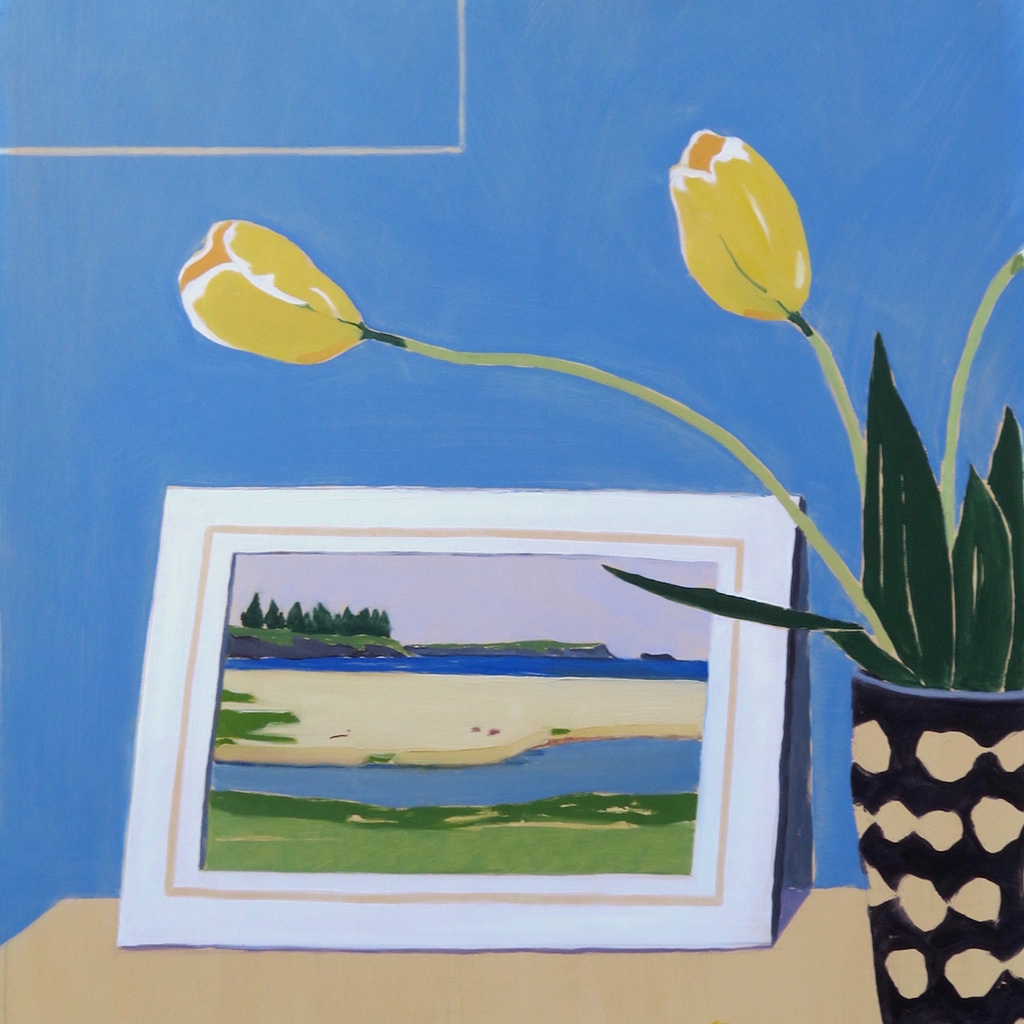 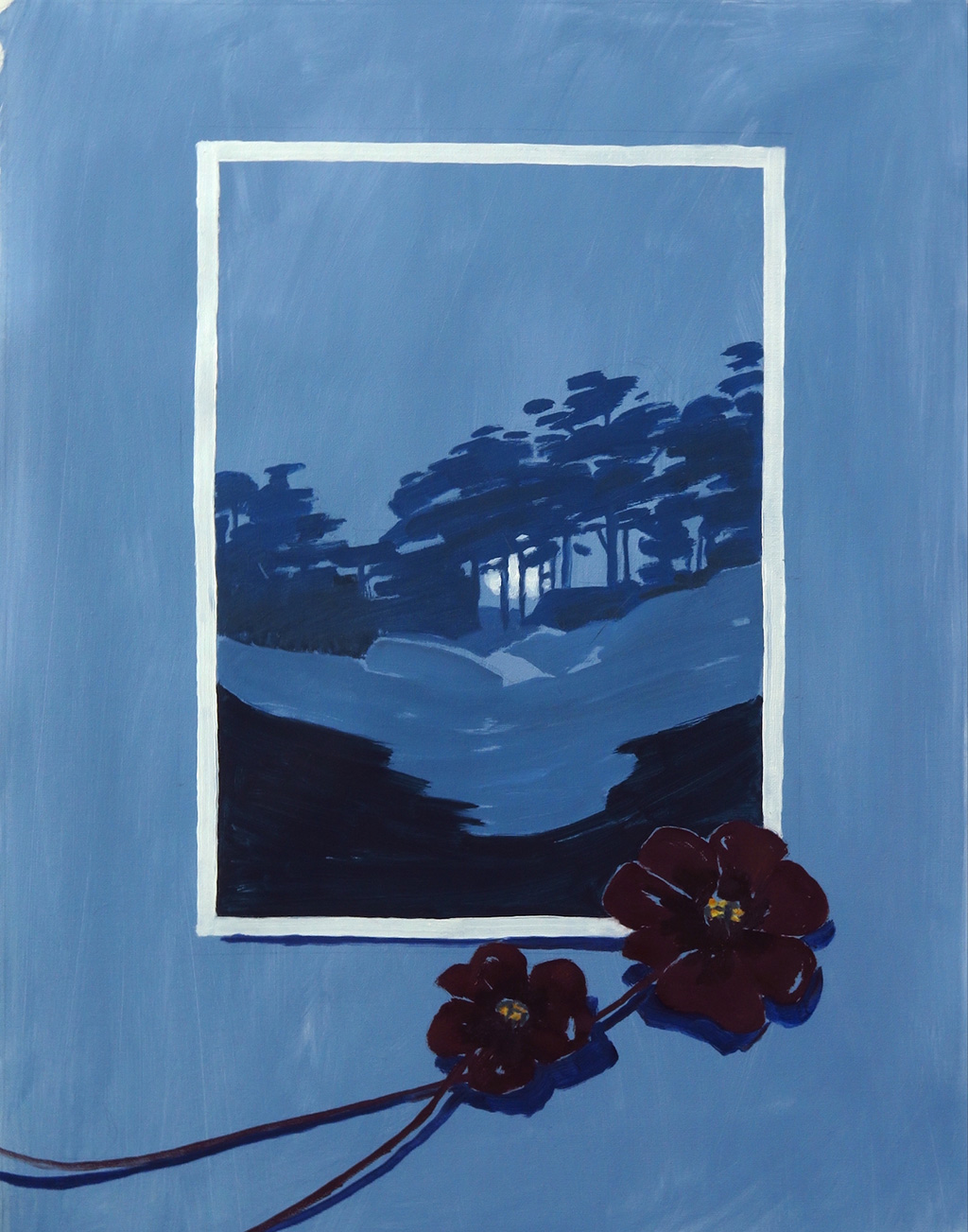 ASAHI SO is a Sydney-based artist working in ceramics and wire. Having initially trained and worked as a florist both in Australia and overseas, he began to question the impermanent and often throwaway nature of working with fresh flowers and foliage, and gradually turned his attention to creating work using more lasting media. While he has shifted away from using fresh, living materials, the natural world continues to be Asahi’s chief inspiration, with his principal theme being the exploration of organic forms and textures. Taking cue from the variety of high and low forms in Giorgio Morandi’s still life compositions, he has chosen to explore a series of wheel thrown bottle and bud vase shapes for this show. 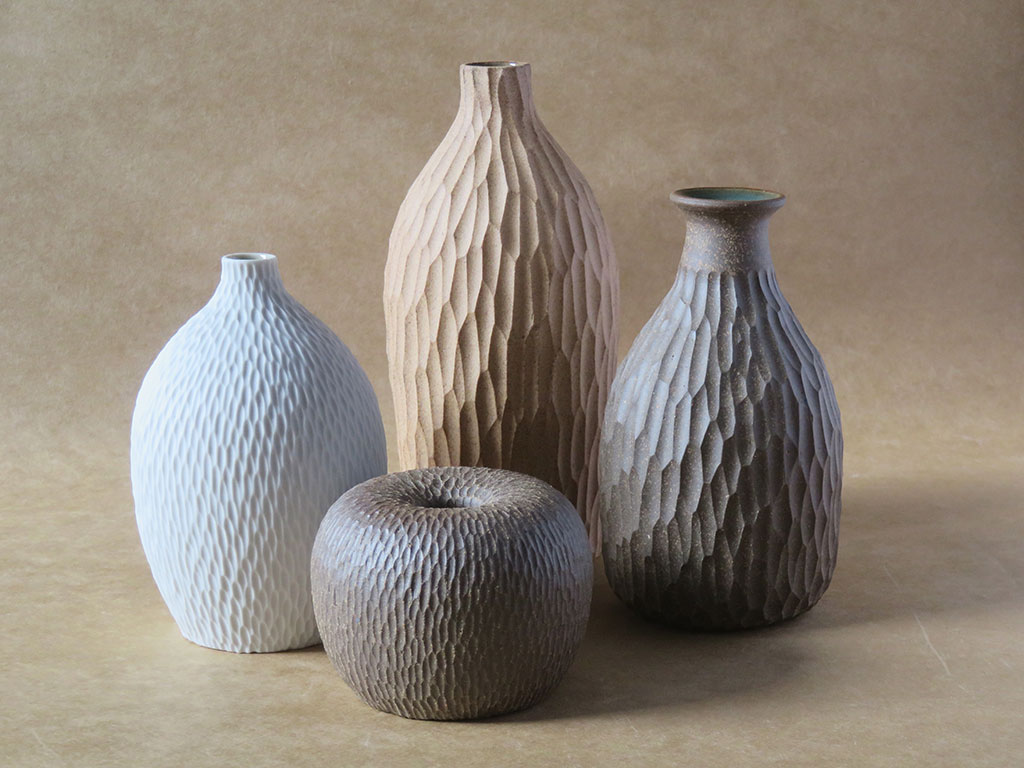 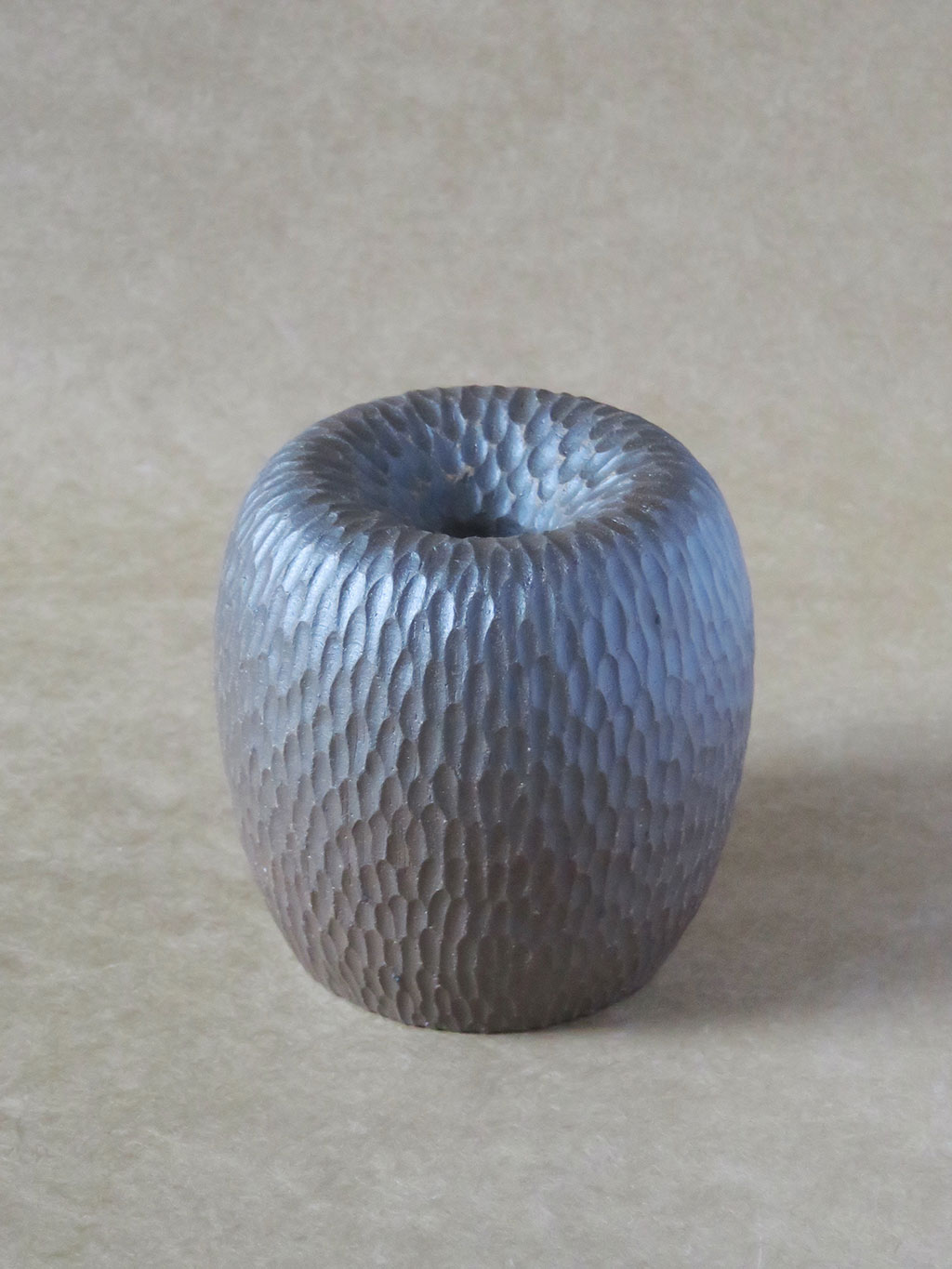 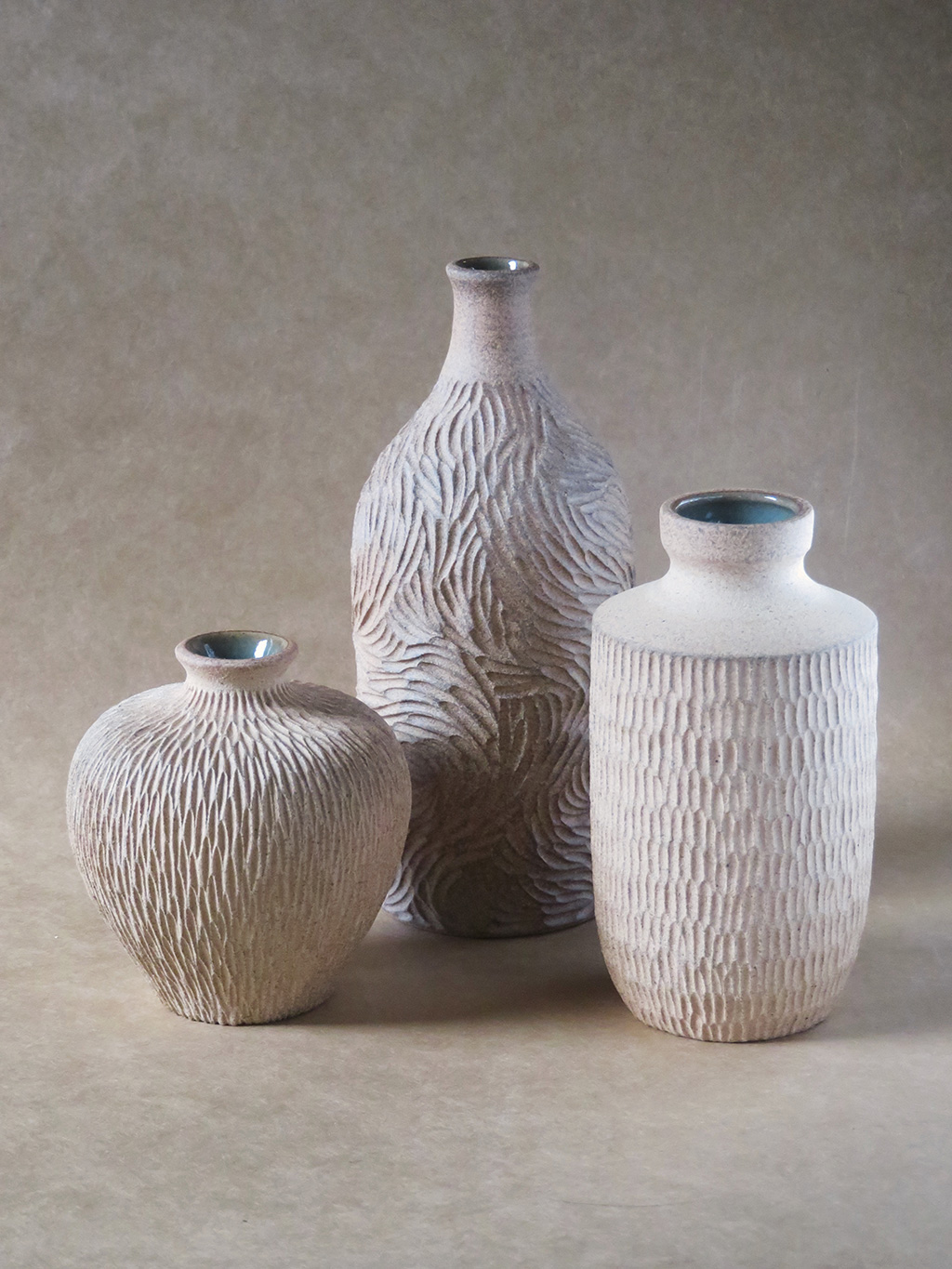 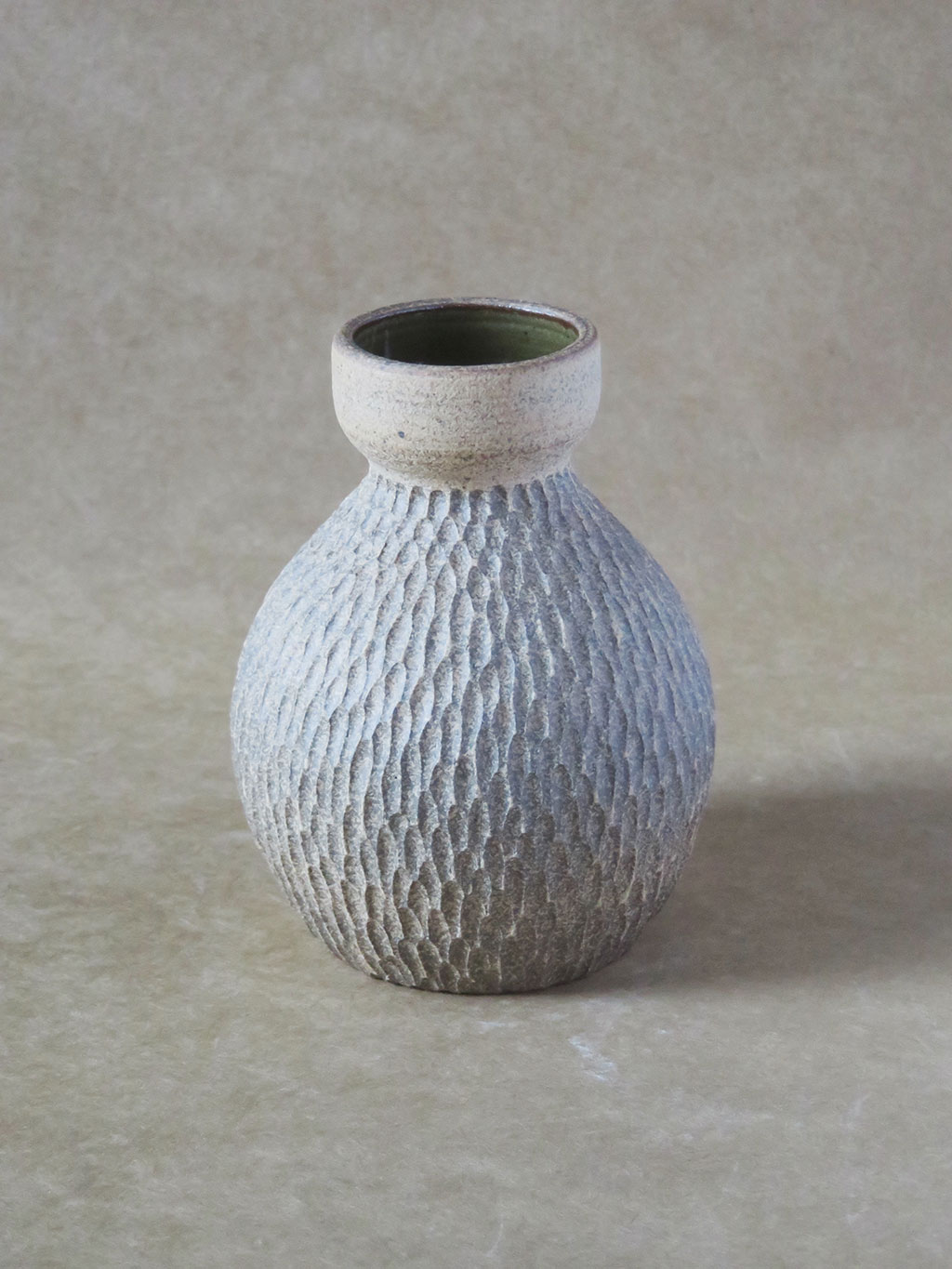 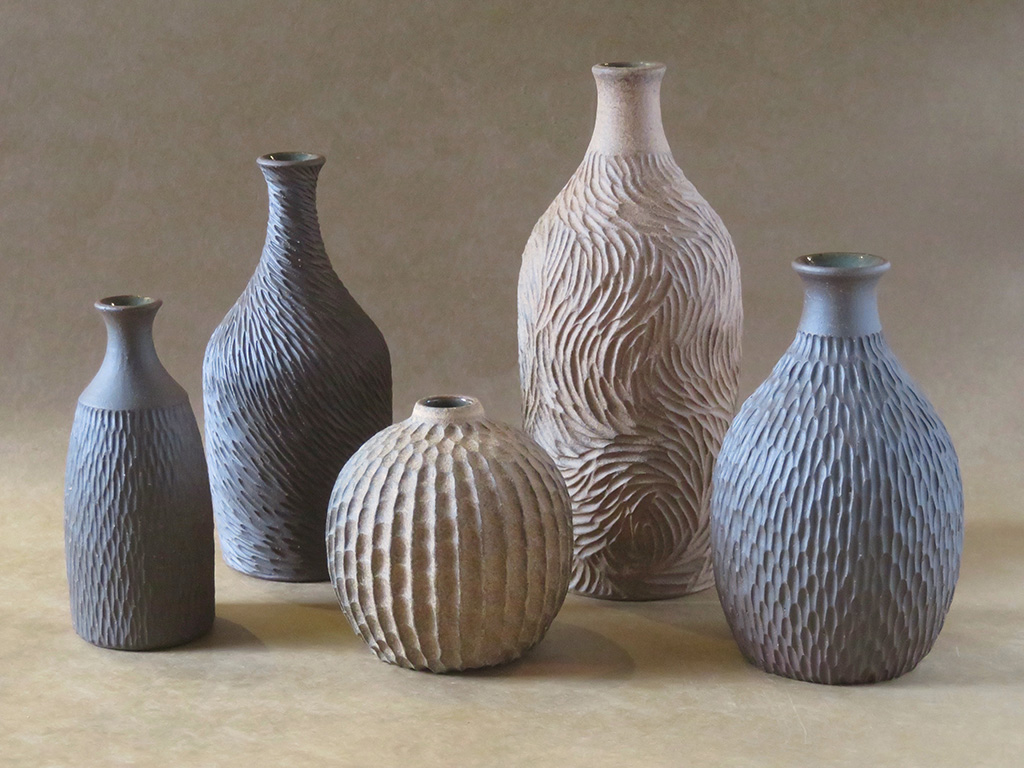