Melbourne artist Bridgette McNab launches her fourth solo exhibition, Love Island at Saint Cloche. In this latest series, Bridgette delves into the global phenomenon that is Reality TV. With a practice that has continued to explore the realms of artifice and illusion, it comes as no surprise that she is drawn to this fantasy world. Heavily regarded as ‘bad’ TV, the genre is often understood as lacking seriousness. It pervades discussions that are in fact very serious modern-day anxieties such as surveillance, performance and concerns about the idea of what is real.

Despite the shows trivial, pop culture character, Bridgette likens it to an episode of Black Mirror or a dystopian Sci Fi movie – highly aware of its function as a form of surveillance. Despite frivolous first impressions, it is just one example of a growing anxiety about the pervasiveness and normalisation of surveillance modus operandi in everyday life. With the rise of social media platforms such as Instagram, snap chat and Tik Tok we have become deeply accustomed to the idea of operating ‘performance’ lives. From celebrities, our families, to friends and strangers online, we hunger for the variety and flavour of the ‘real’ within our entertainment.

Critique and speculation on the authenticity of what you view in the work is perhaps one of the largest drawcards to the exhibition. Despite the program’s deceptive artificiality, Bridgette has managed to excavate very ‘real’ and intimate moments of introspection, despair, apathy and trepidation in a high gloss finish. By taking advantage of its slowness as a medium, painting can constitute a means of thinking about and reading these images – a paramount activity in modern life.

“Visually, the set of the Love Island house could be likened to that of a modern-day Mondrian painting – sharp architectural lines paired with the artificial bright colours of astro turf and neon strip lighting form the set for these post millennial contestants.

Within this series I wanted to create portraits that capture the spirit of the age. The hidden cameras, extreme close ups and obscure camera angles found within the show amplify the voyeuristic nature of the genre.

In many ways these programs are a mirror to the times we inhabit; we are always watching others or being watched and watching is rarely neutral but involves judgements on behaviour, taste and responsibility.” 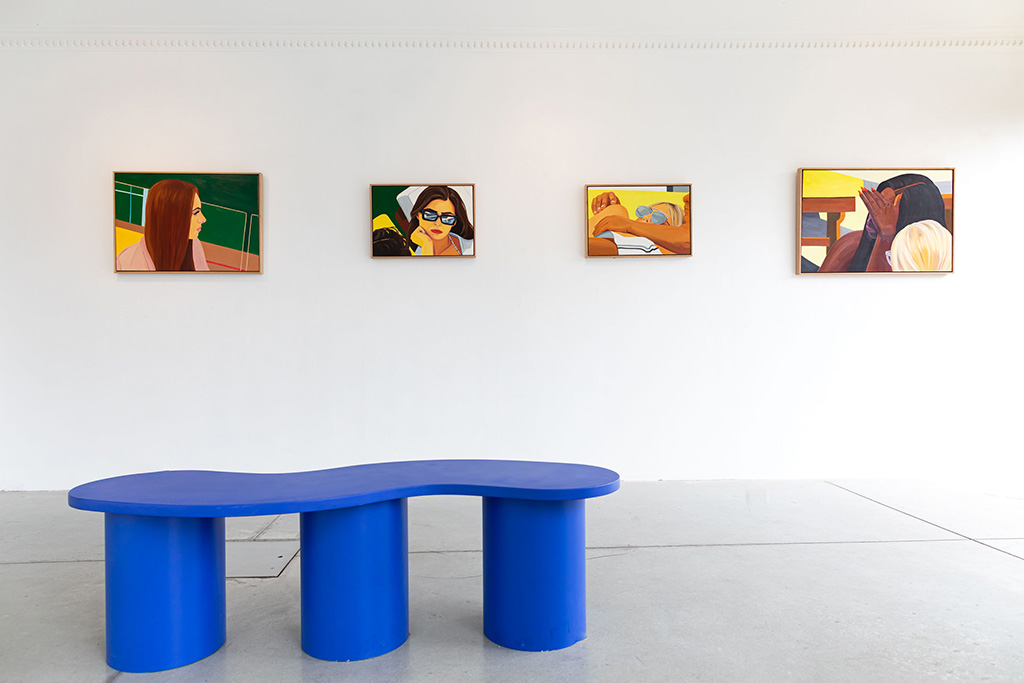 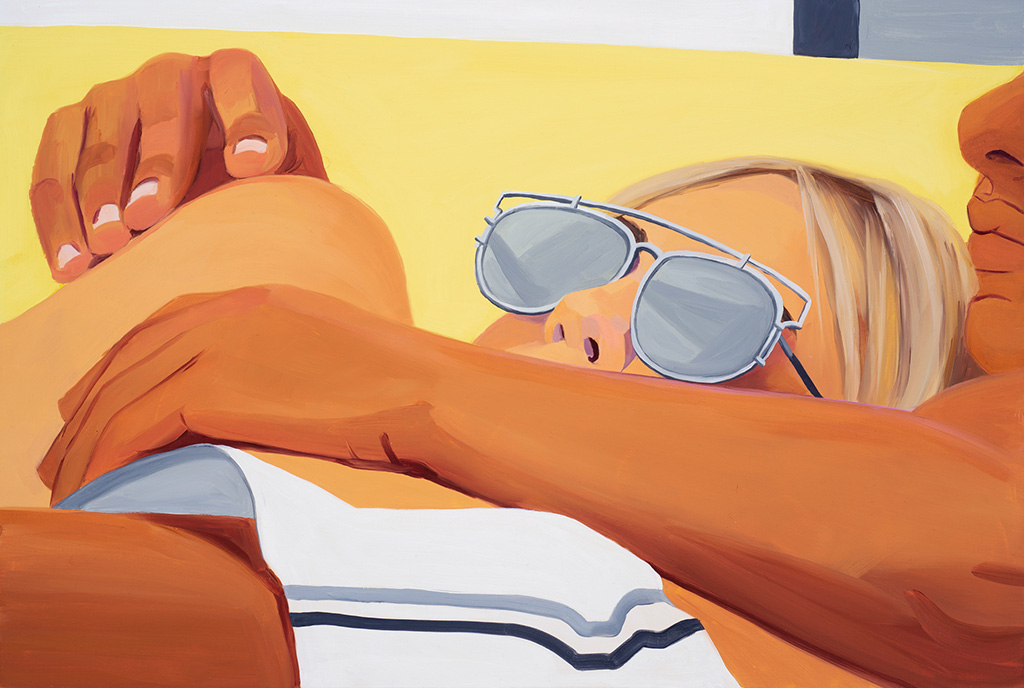 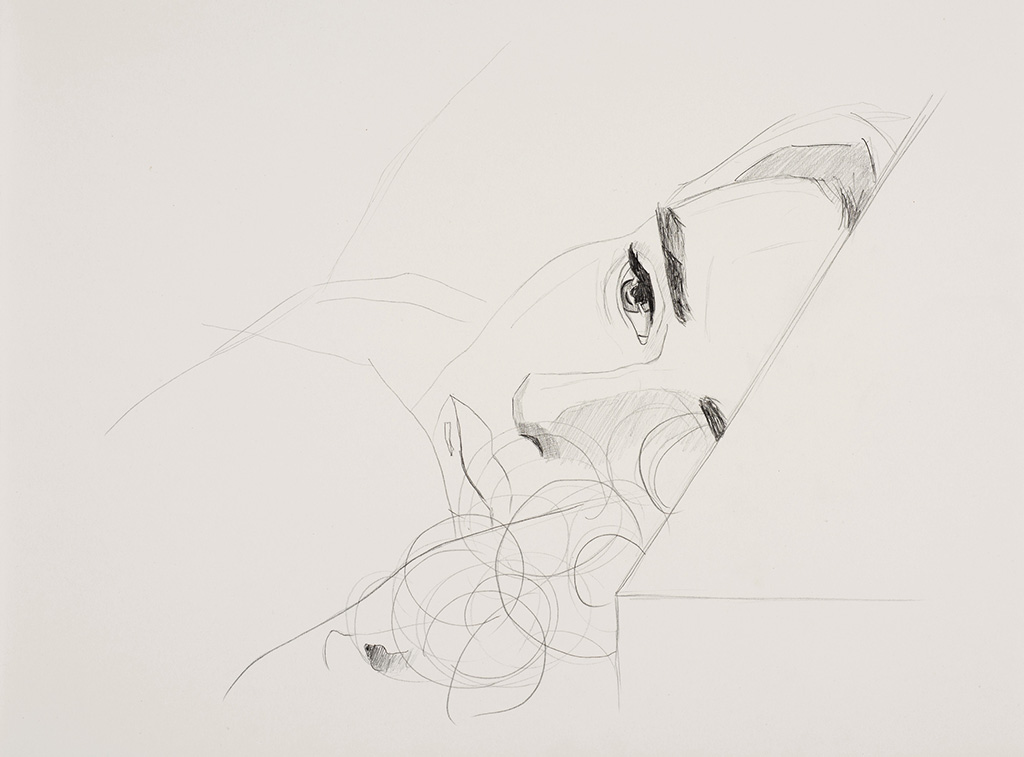 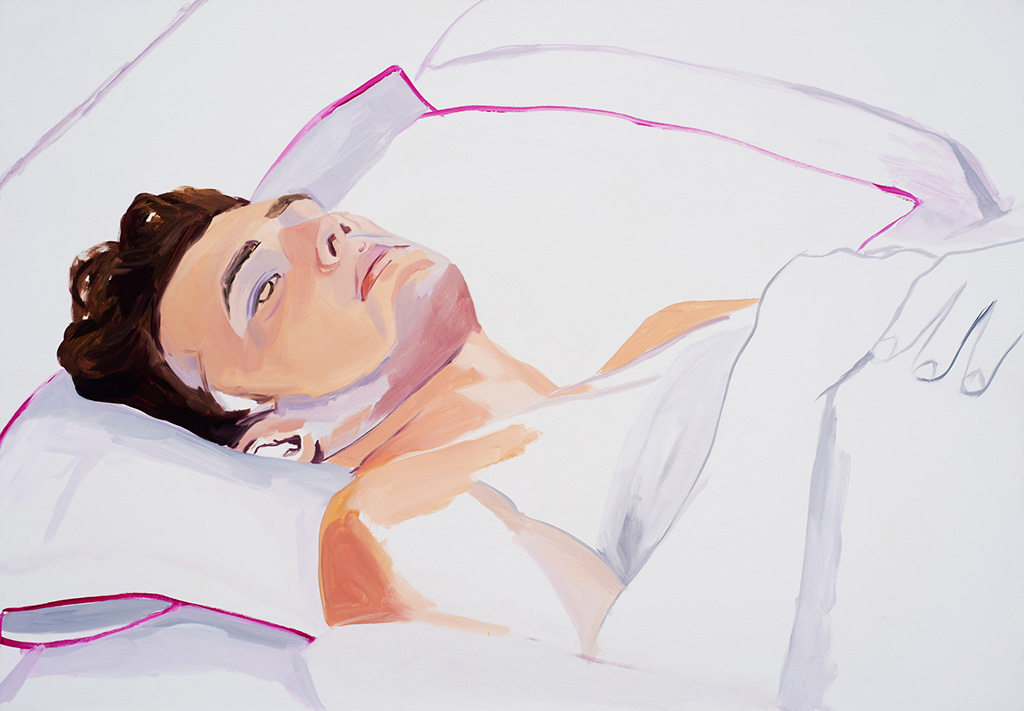 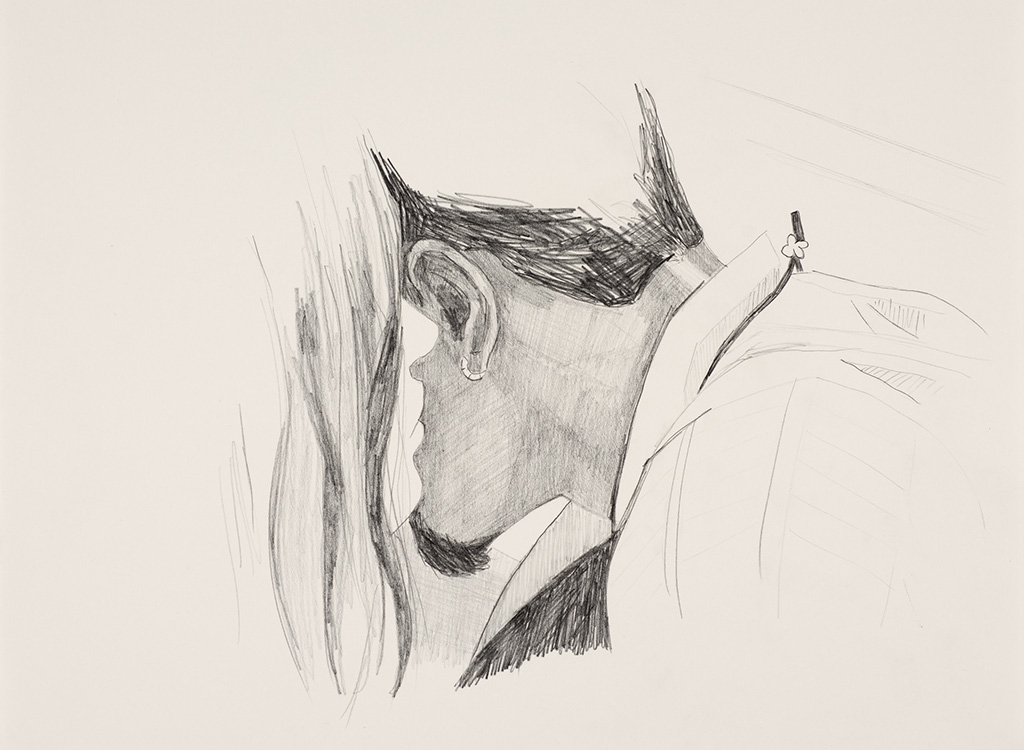 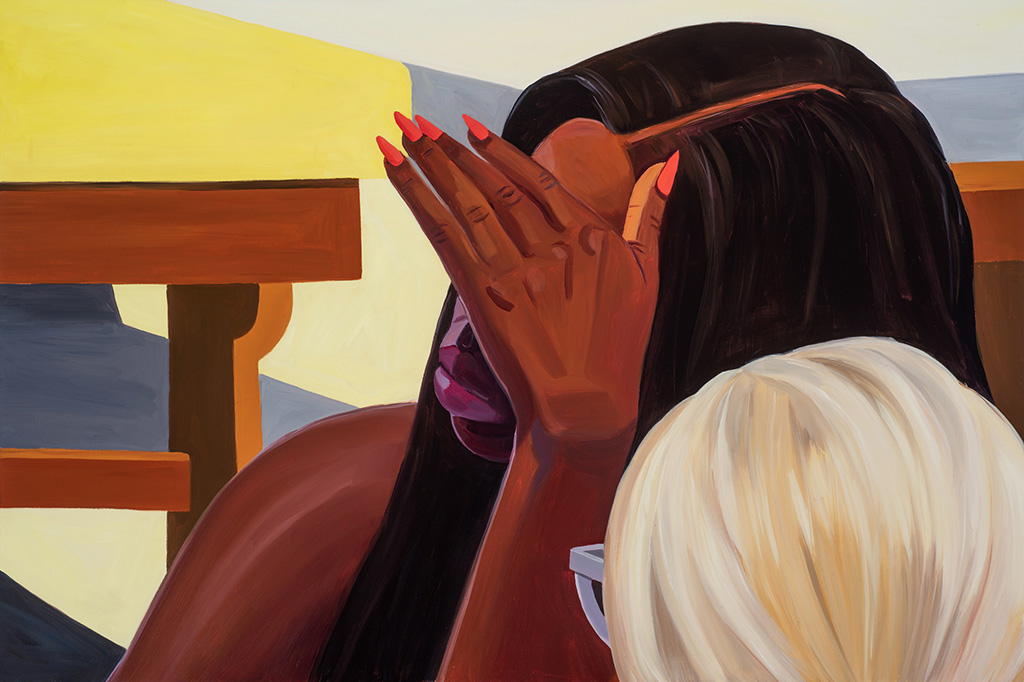 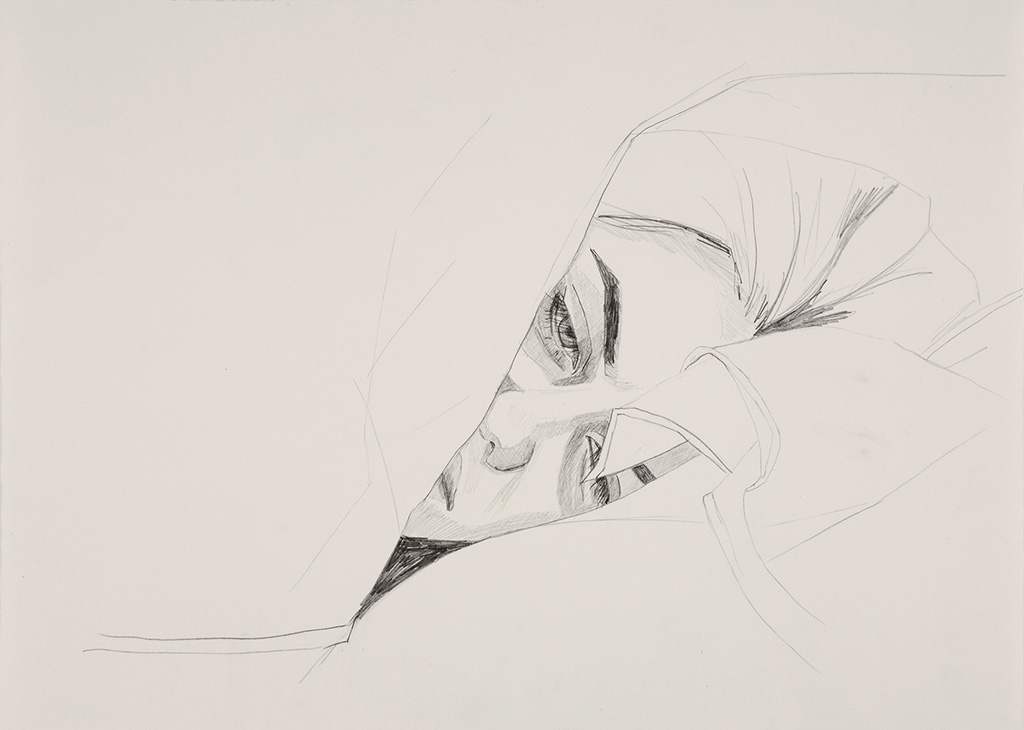 Bridgette McNab is a graphic still life and portraiture painter preoccupied with themes orbiting artifice, masquerade and roleplay. Her paintings draw on cinematographic, fashion and pop culture references, demonstrating her interest in hyper reality and the performative nature of contemporary culture.

Bridgette McNab is an Australian artist, currently living in Melbourne, who graduated from The National Art School with an Honours Degree in Painting in 2011; the sole recipient of the prestigious Clitheroe Foundation Honours Scholarship. Since then she has exhibited extensively and appeared as a finalist in many well-known art prizes such as The Archibald Prize, The Doug Moran National Portrait Prize and the Portia Geach Memorial Award. After years living abroad, Bridgette has returned to Australia to establish her studio practice in Melbourne.