Lily and Jordana have been making work together since they met at Art school in 2009. The years that followed were spent studying together, being taught by the same people, influenced by the same texts and artists, sharing music, friends, studio spaces and at times materials.

Listen explores a visual conversation between the artists – a dialogue resultant through the natural shared understanding of one another’s mark making practice. 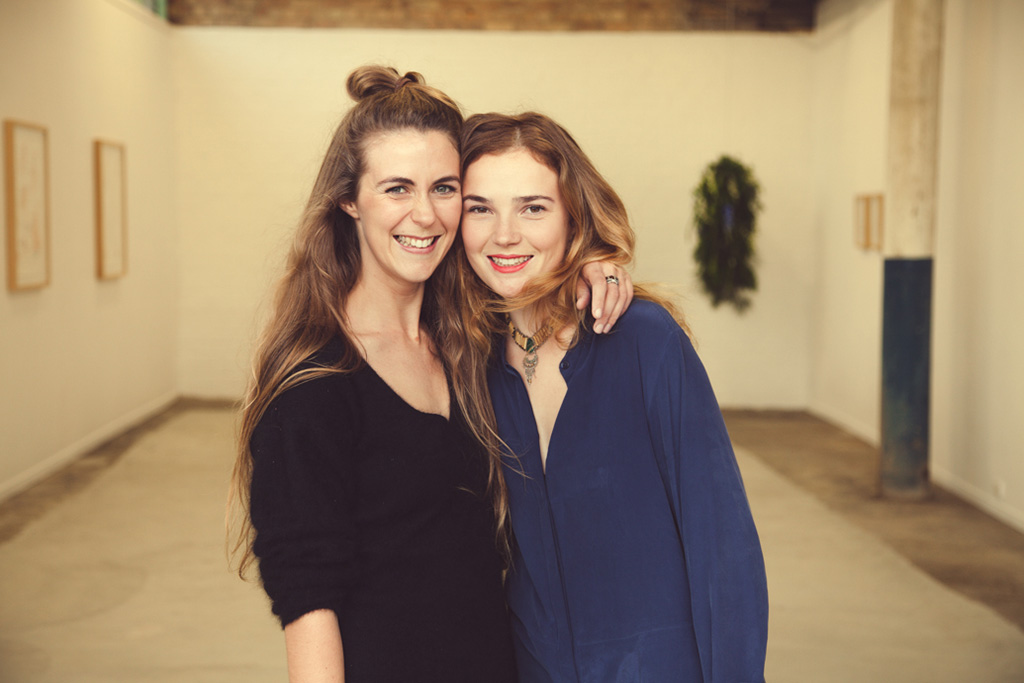 Over those cohabitating studio years, Jordana and Lily developed a kind of symbiotic means of producing artworks, where one’s work was always partly made by the other, and vice versa – via a helping hand, a guided comment, or a supportive affirmation.

As their practices evolved, and were influenced by one another, a closeness and respect for each other’s confidence developed. This lead to their own kind of unspoken language of mark making, a visual dialogue that the two share and continue to share. Although their paths have now diverged, and they are physically a distance apart that ingrained sense of connectedness still lingers and the conversations continues.

Jordana lives in the elemental north-east coast of NSW (Byron Bay). Jordana’s works naturally take on the form of abstraction as she uses a variety of mediums to create marks that best explore notions of landscape, shape, emotion and colour. 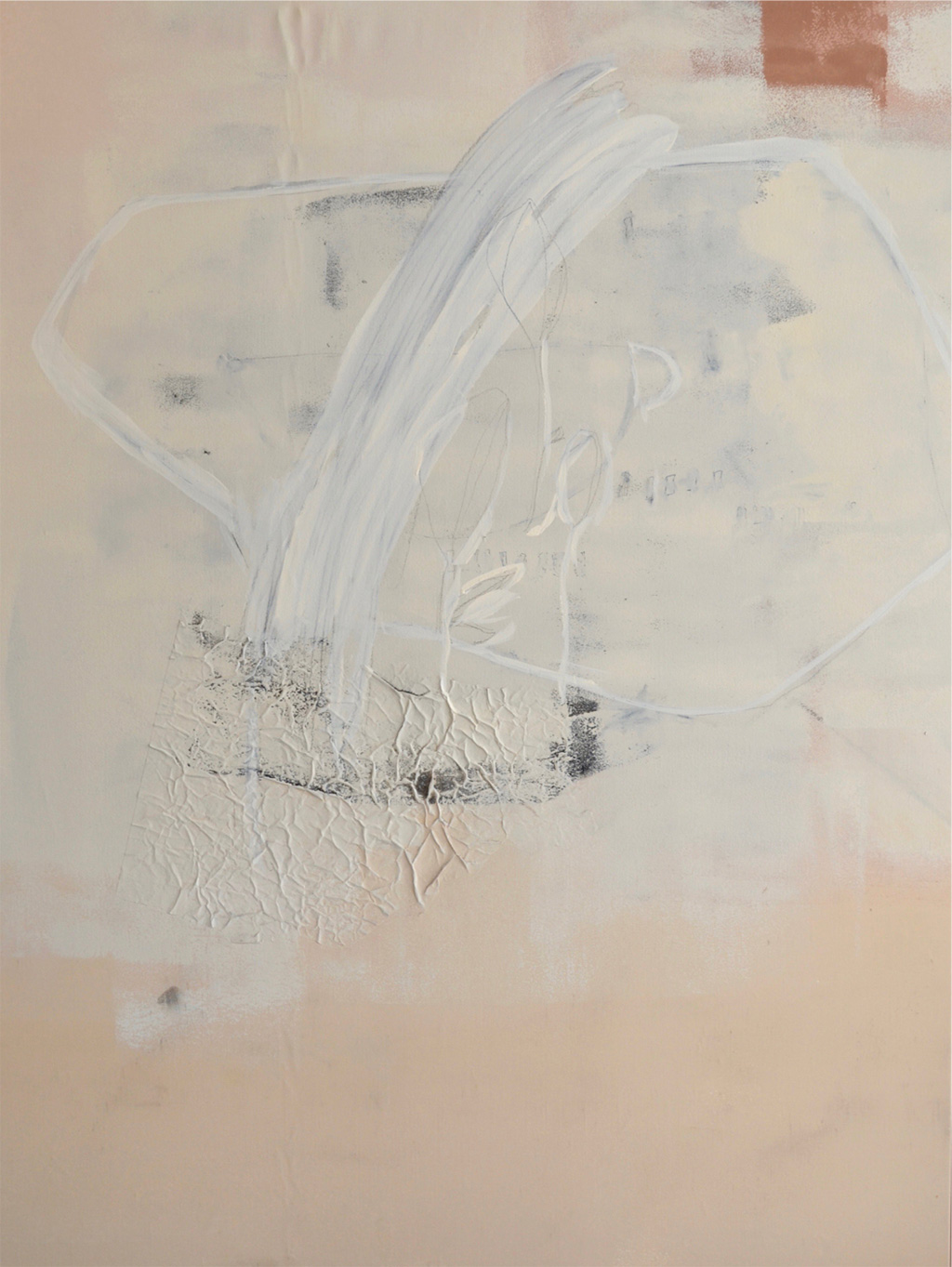 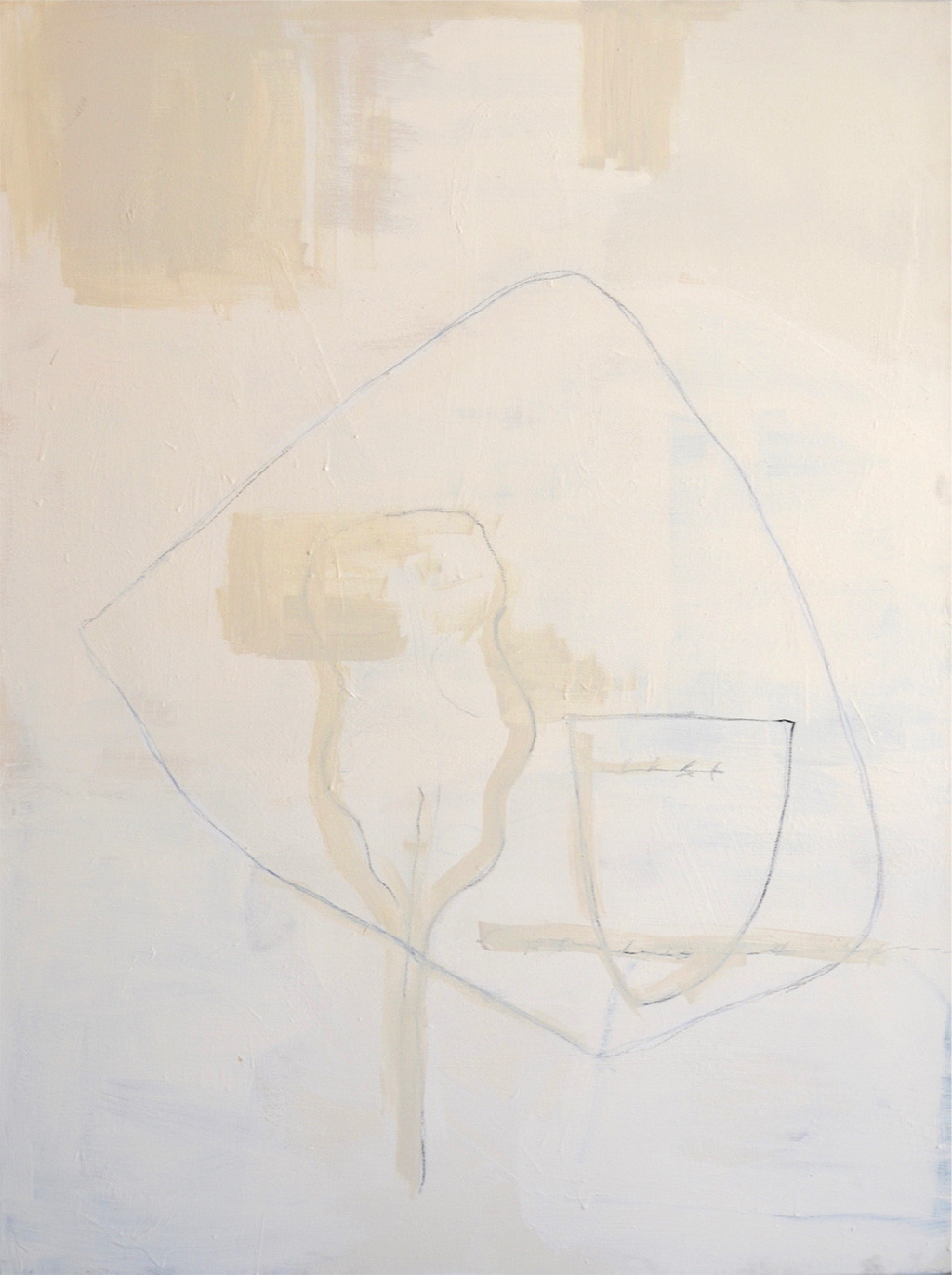 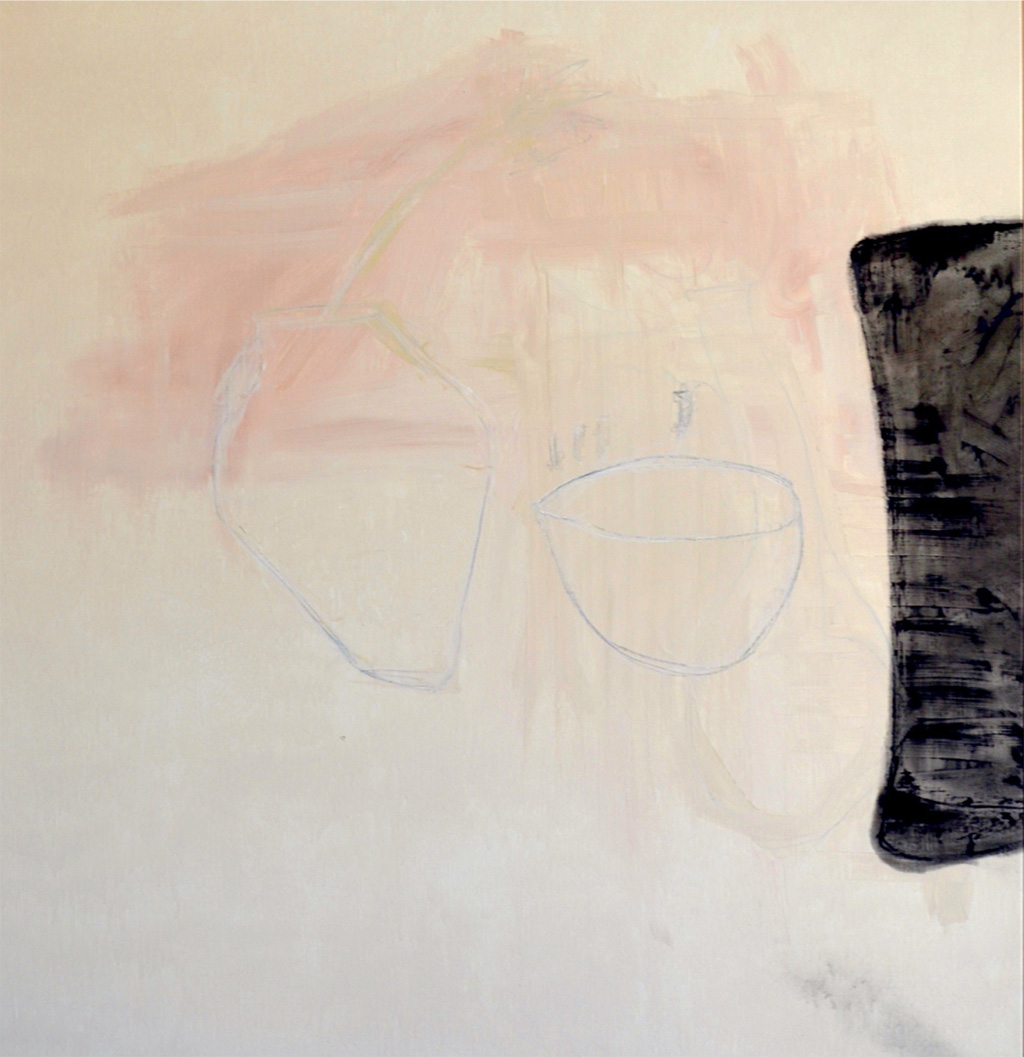 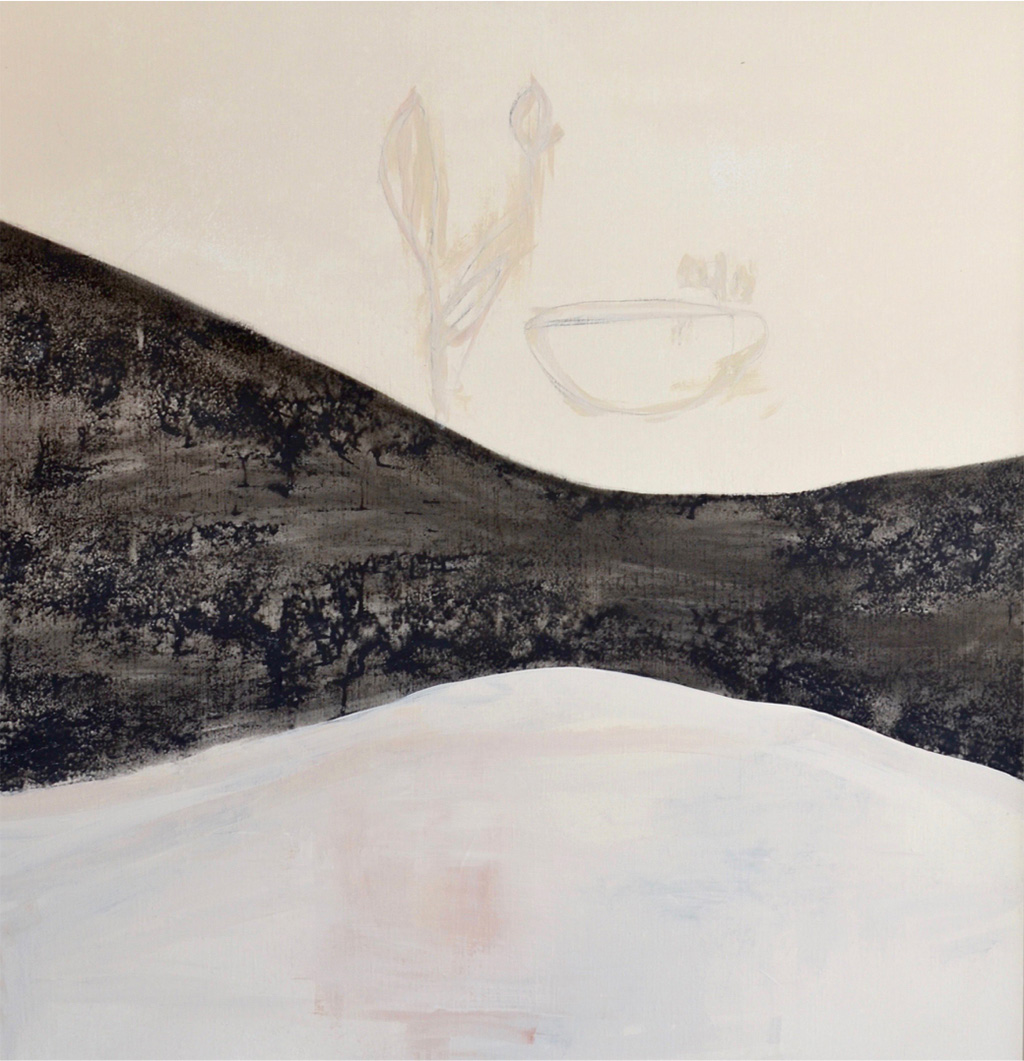 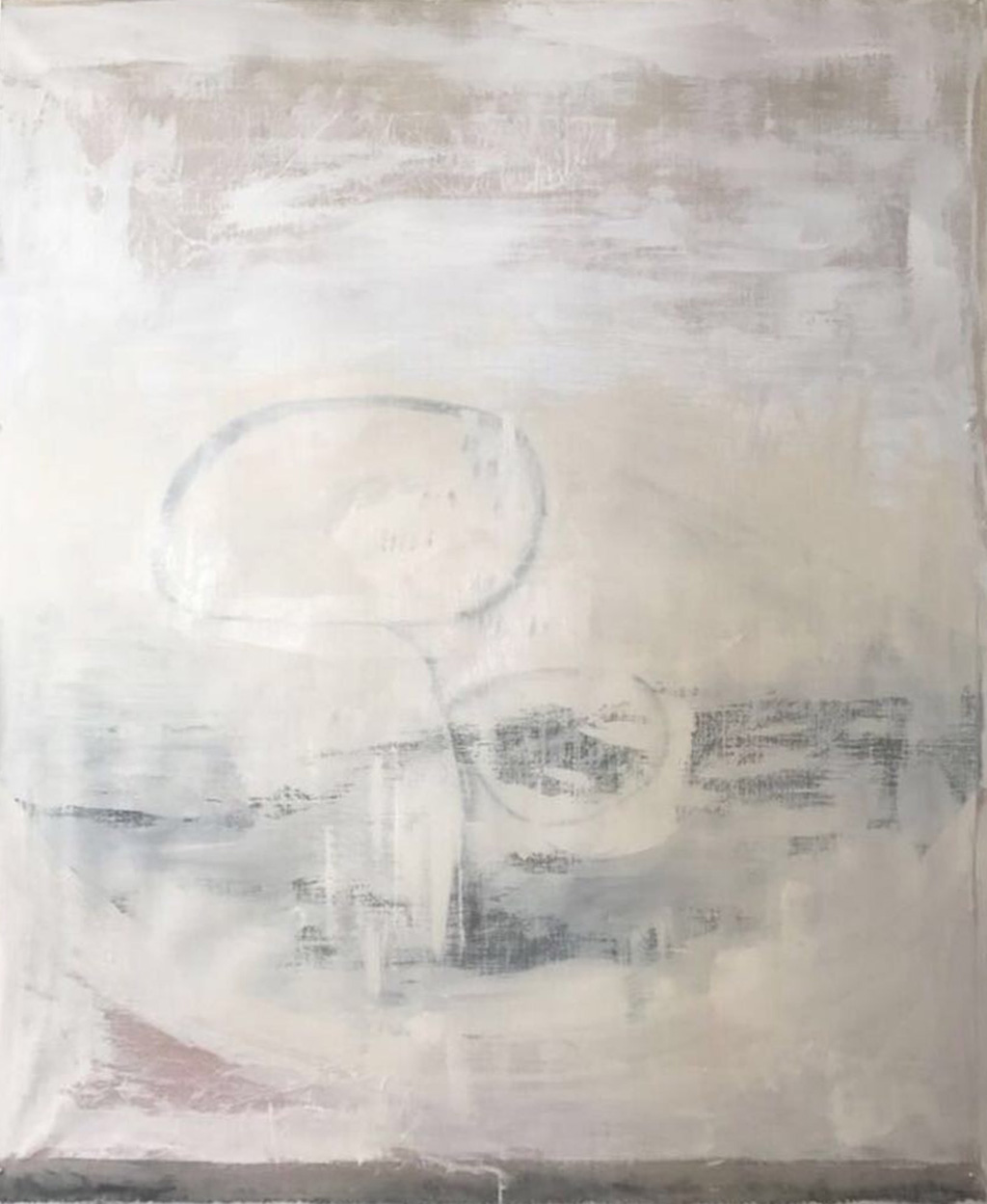 Lily completed a Bachelor of Visual Arts, majoring in printmaking, in Lismore, in 2013. She has since moved to her farm on the far south coast of NSW where she experiments with colour palettes, and range of mediums, and mark making techniques to explore the often not so romantic realities of living on the land and now, motherhood. 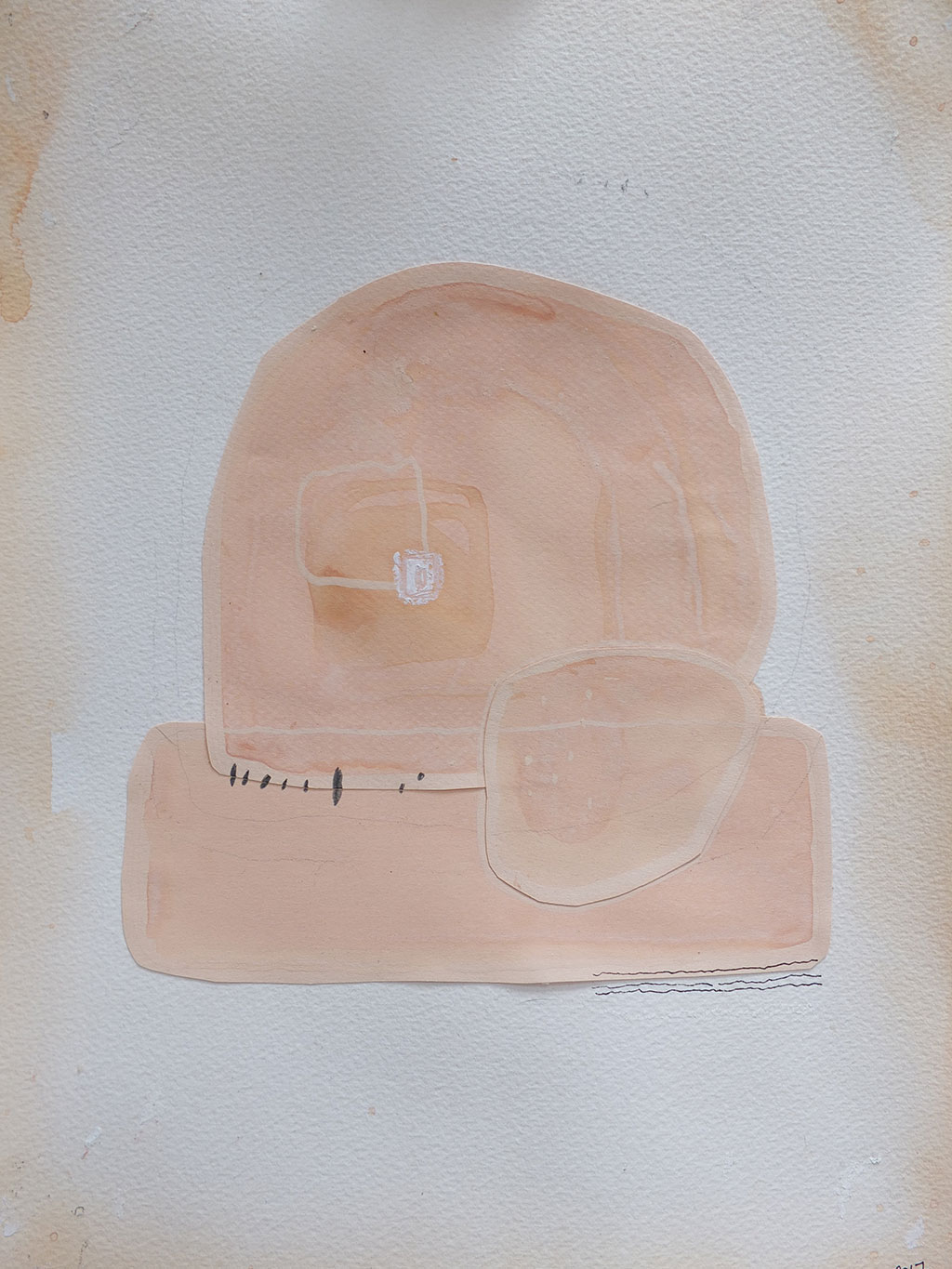 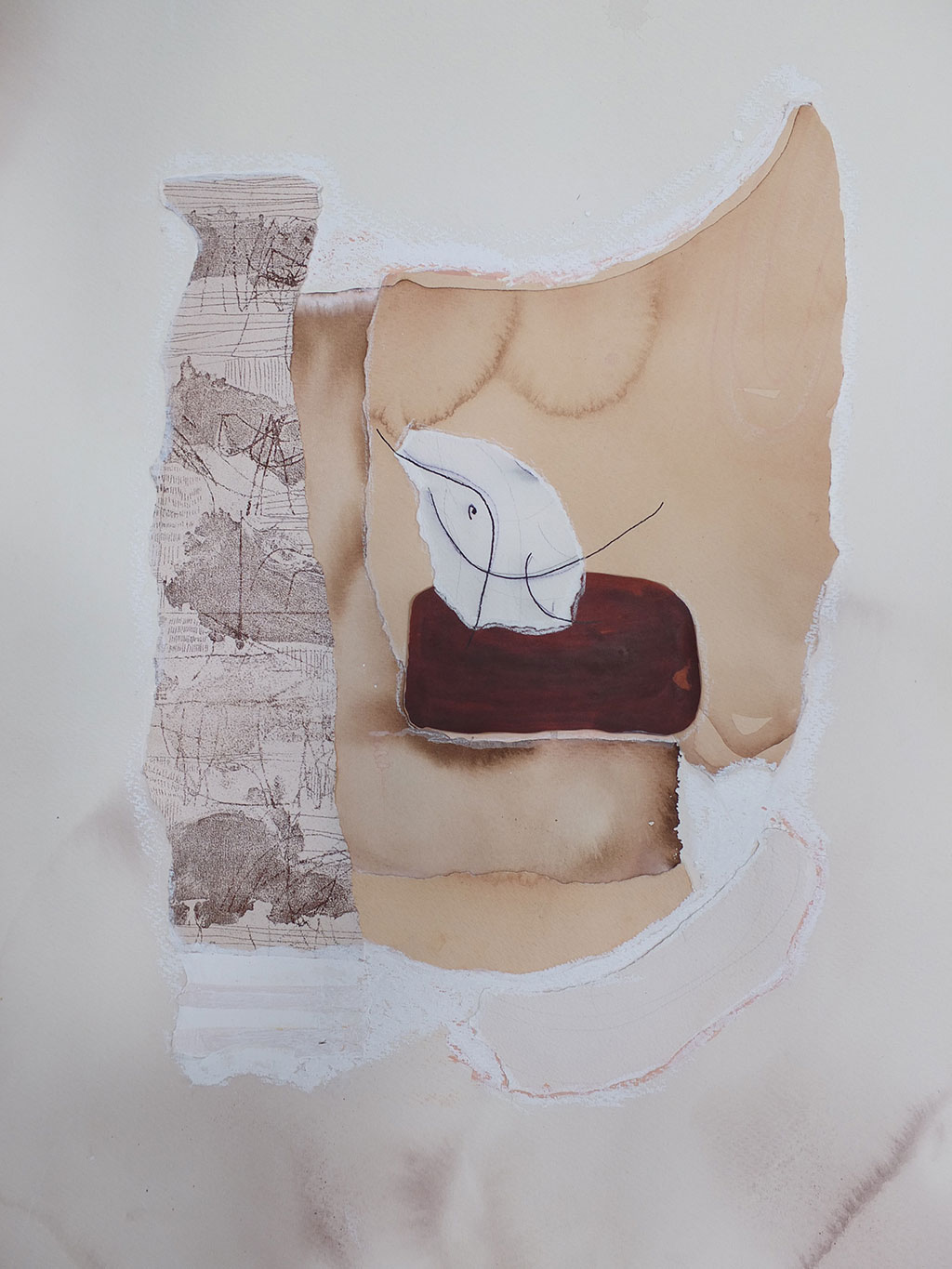 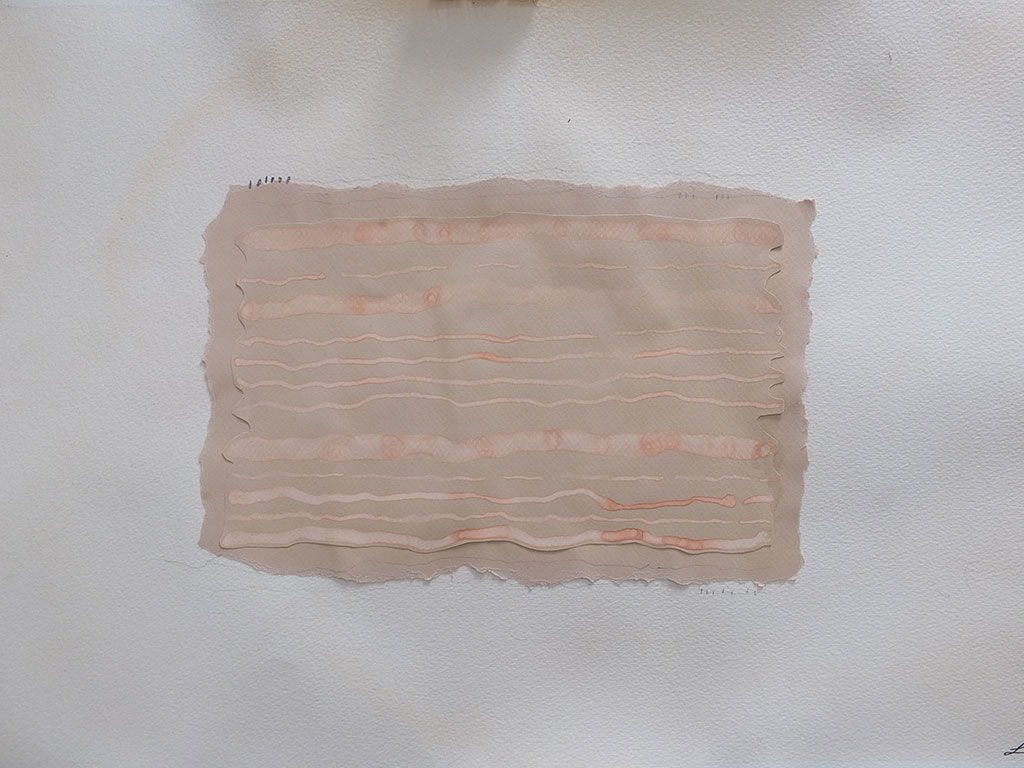 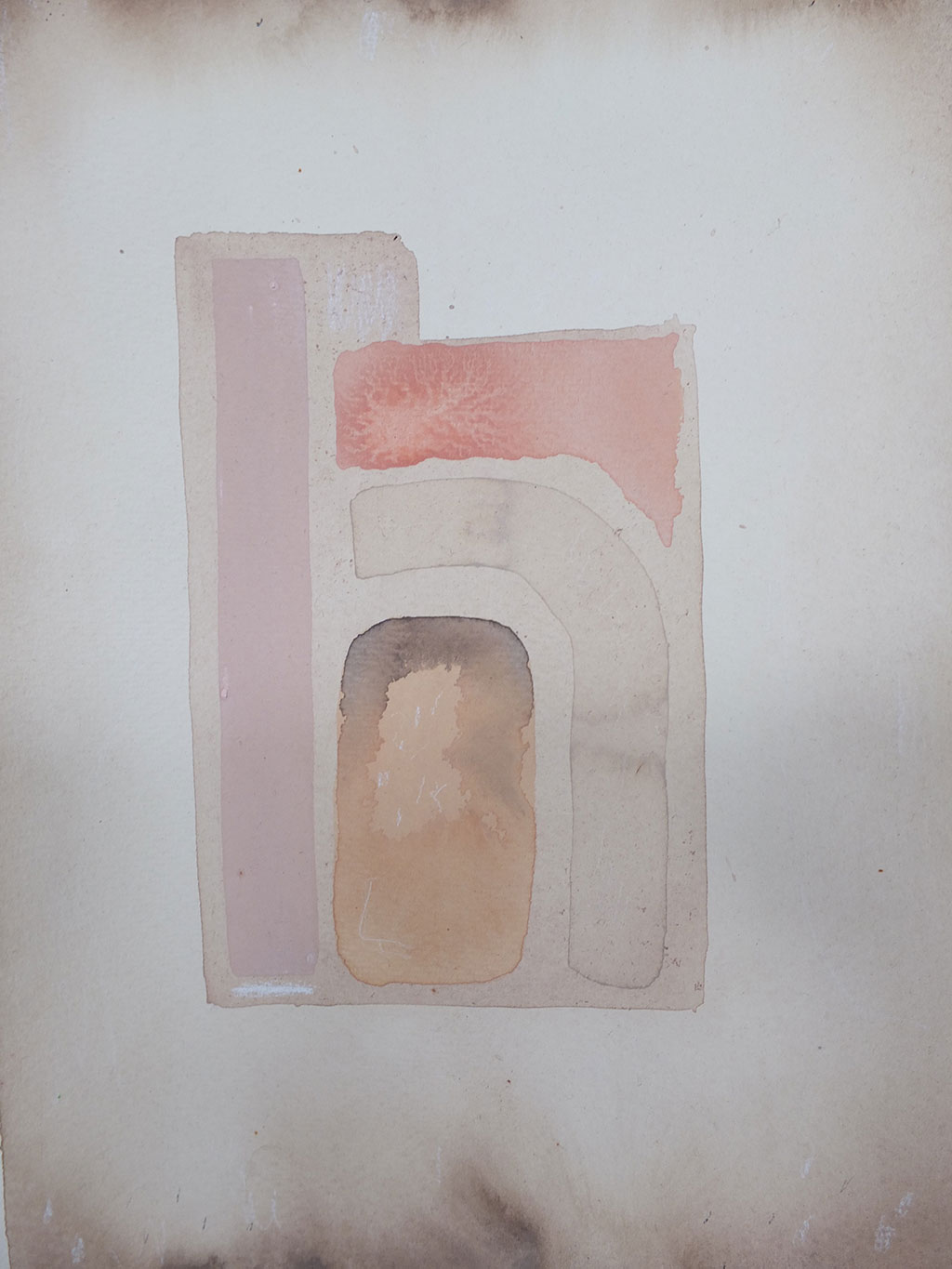 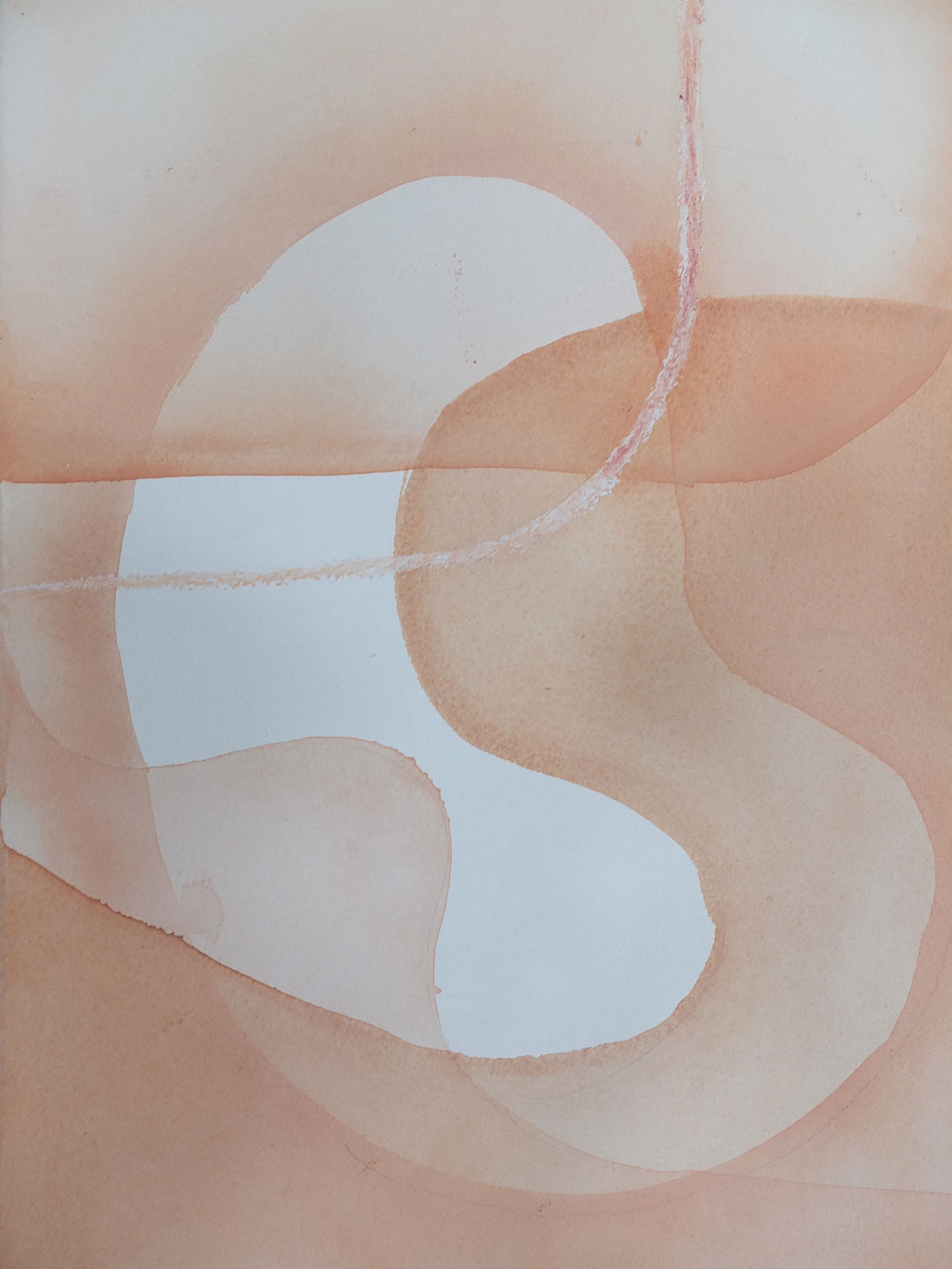 “The paintings needed to be emphatic but also pr