From a young age, Dale Rhodes has drawn, painted and also studied the arts at various institutions.  Dale weaves an illustrious career in art and is an artist whose work is represented in private collections in Australia and overseas, and in the permanent collection of the Tweed Regional Gallery.

GAZE is a collection of still-life paintings of monastic simplicity. The totality of each minimal vignette has a profound beauty, in the face of their commonplace narrative.

“For me painting is an attempt to see beyond the superficial surface of things and record or reveal the fundamental and mysterious “isness”. The process involves gazing deeply and responding to that perception with as spontaneous as possible an application of paint.  Ideally the painting reveals itself as it progresses and is in some sense a revelation.

The viewer is free to create whatever meanings they wish from the paintings, and it can be fun to do so, but I am really motivated by what the paintings evoke, not what they mean.” 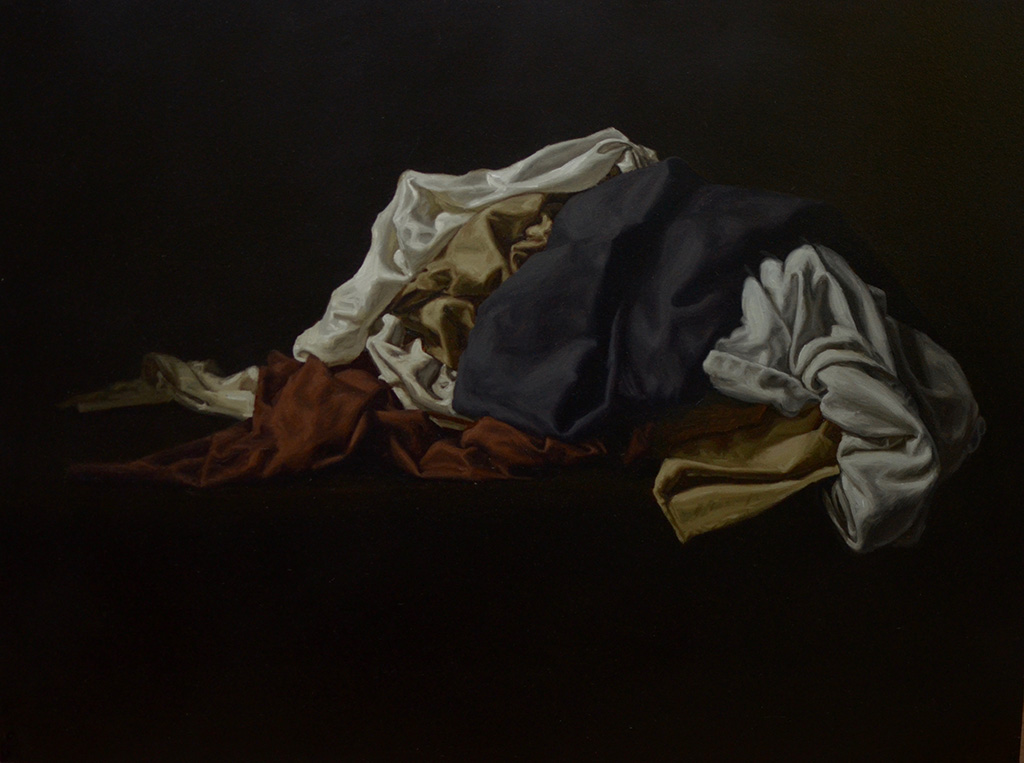 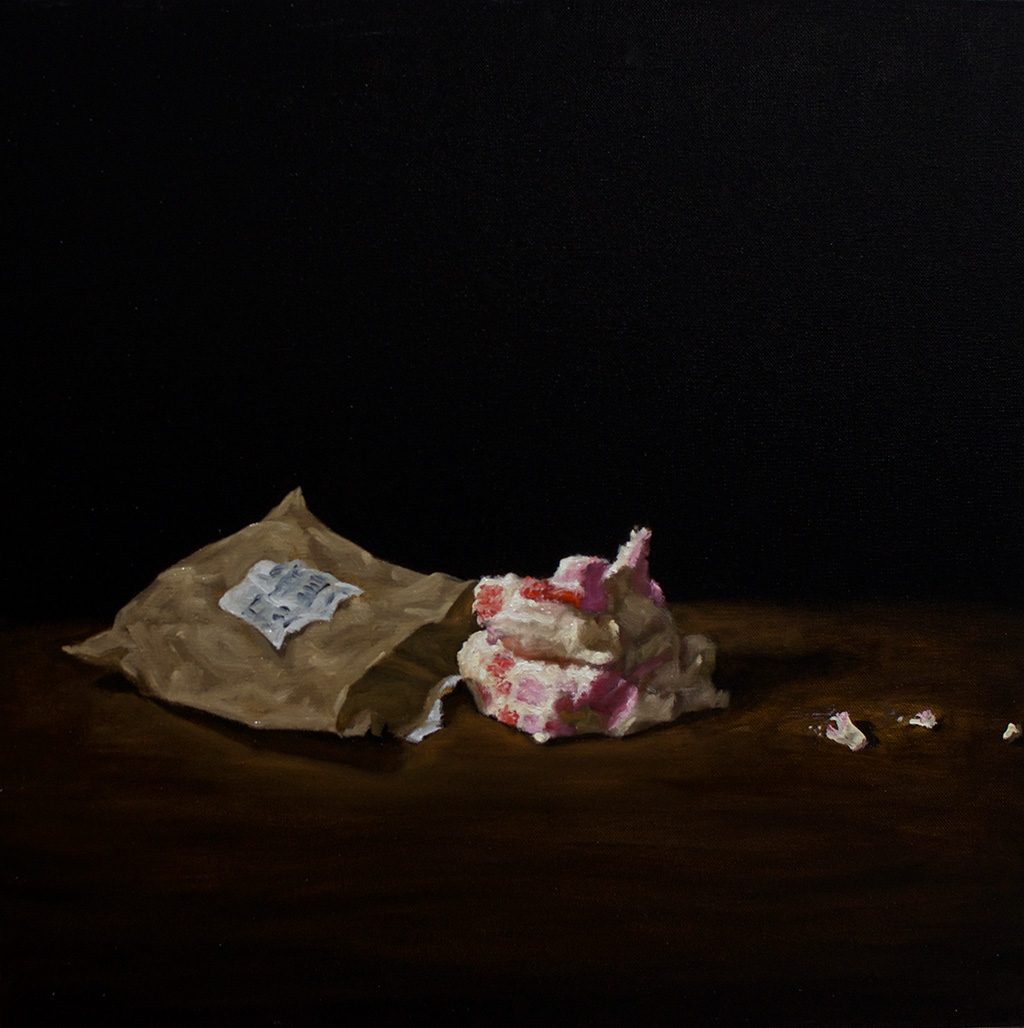 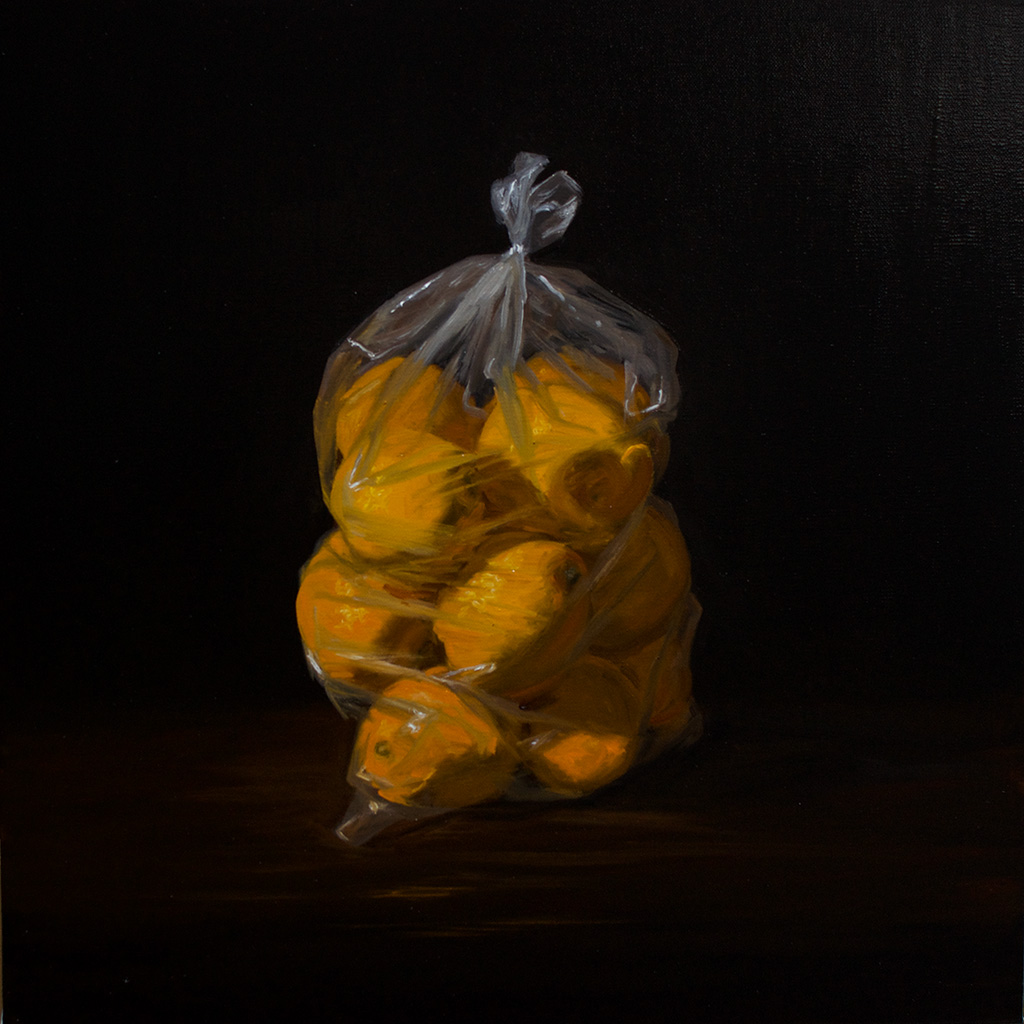 Dale is presently a semi-finalist in the 2019 Doug Moran National Portrait Prize.

He was hung in the 2017 Archibald Prize Salon des Refuses and was a finalist in the Doug Moran National Portrait Prize in 2016. He was a semi-finalist in 2017 and has had four other Moran semi-finalists.

Dale has been in a number of group shows and held solo exhibitions including a 2015 show at the Tweed Regional Gallery and a 2014 sell-out show at Butcher’s Hook Gallery in Paddington.

In 2018, out of 2,733 international portrait entries, Dale was one of the selected fifty by the Portrait Society of America.

Last days to visit our hidden sanctuary of intrigu