“I like to paint places I think I know, discovering something essential, strange and new, via the slow nature of painting. I am drawn to the way bays act as a ‘mood ring’ for the city, both historically and in the imagination, revealing the city’s mercurial nature, and story defined by the water.”

This beguiling body of work is Inspired by a book – ‘Falling Awake’, that’s lived on David’s bedside table for many years. He loves the way author, Alice Oswald’s words describe her relationship with the natural world, born of close observation and engagement over time. The rhythm of familiar places that are known by walking repeatedly, which become new again by looking and noticing the day-to-day transformations and seasonal changes. 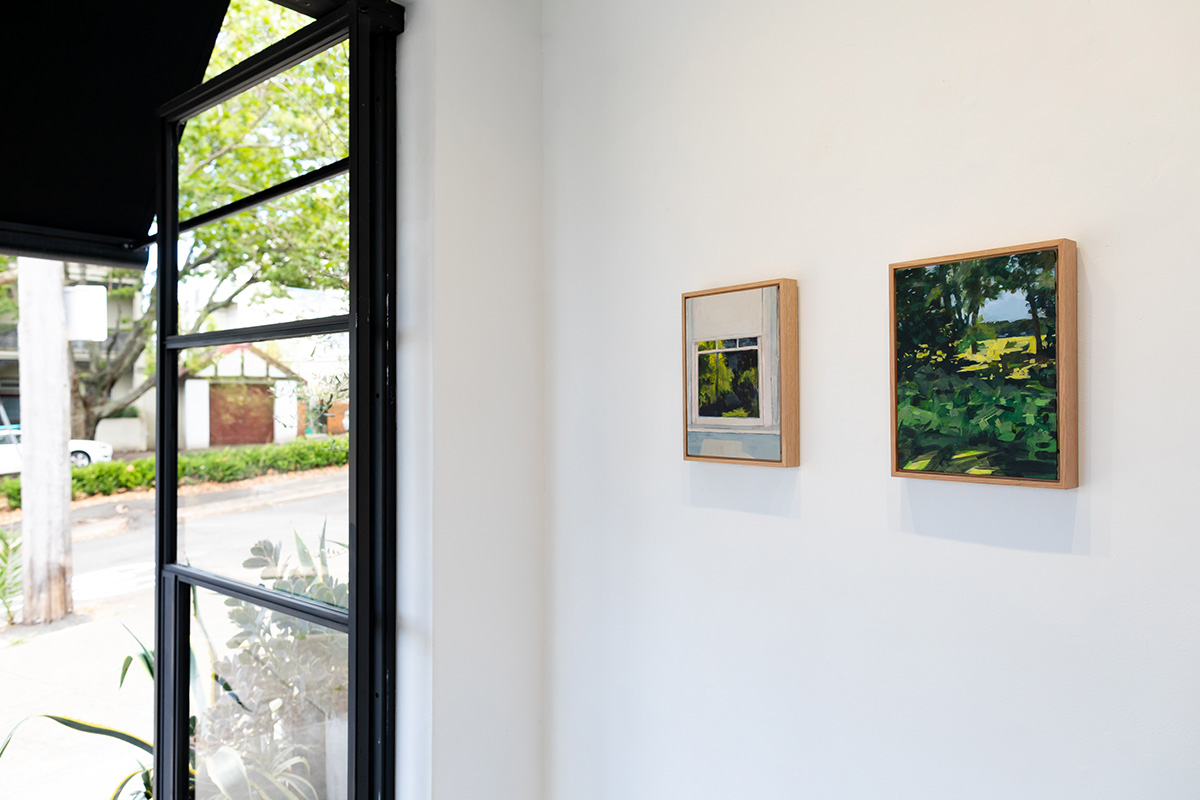 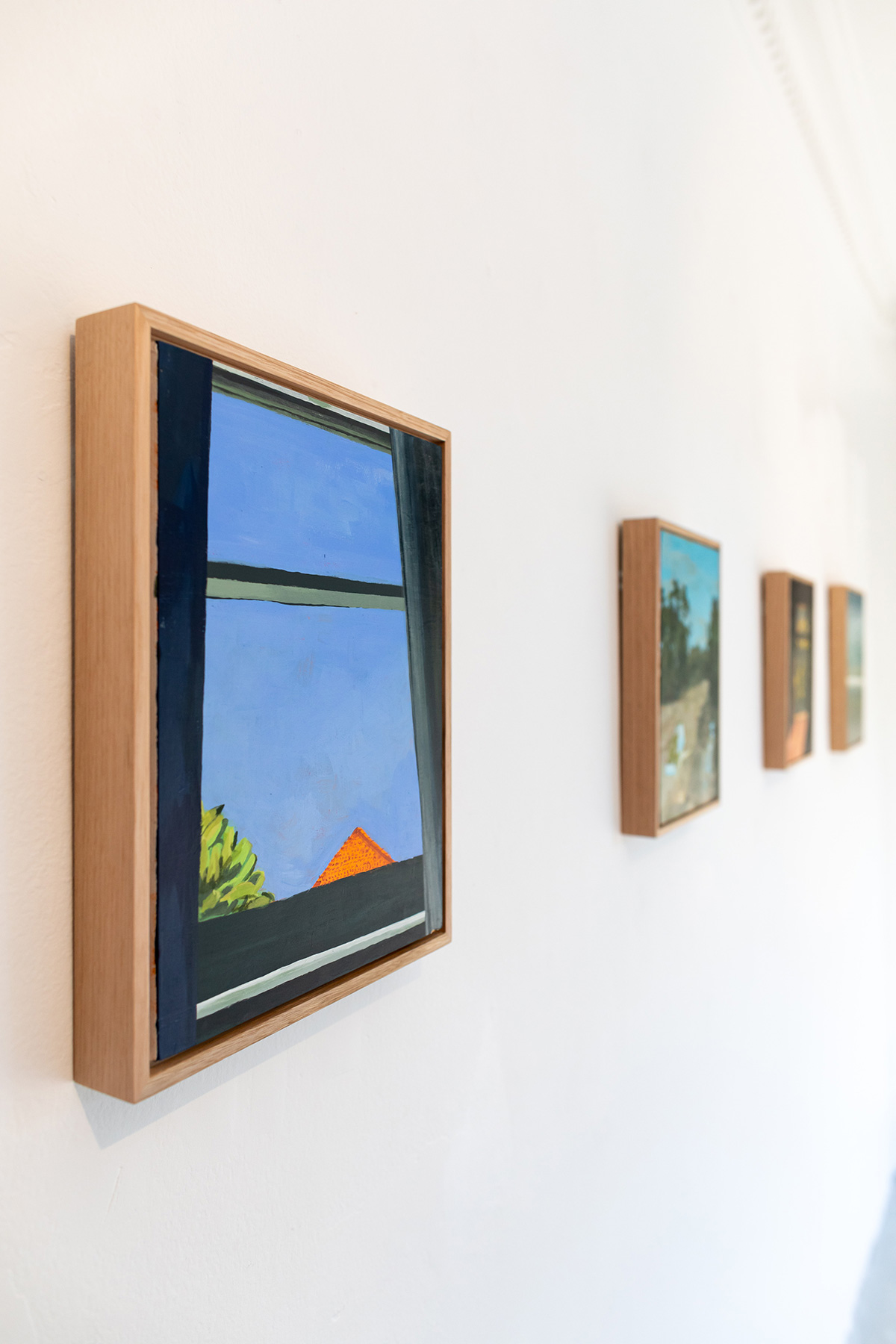 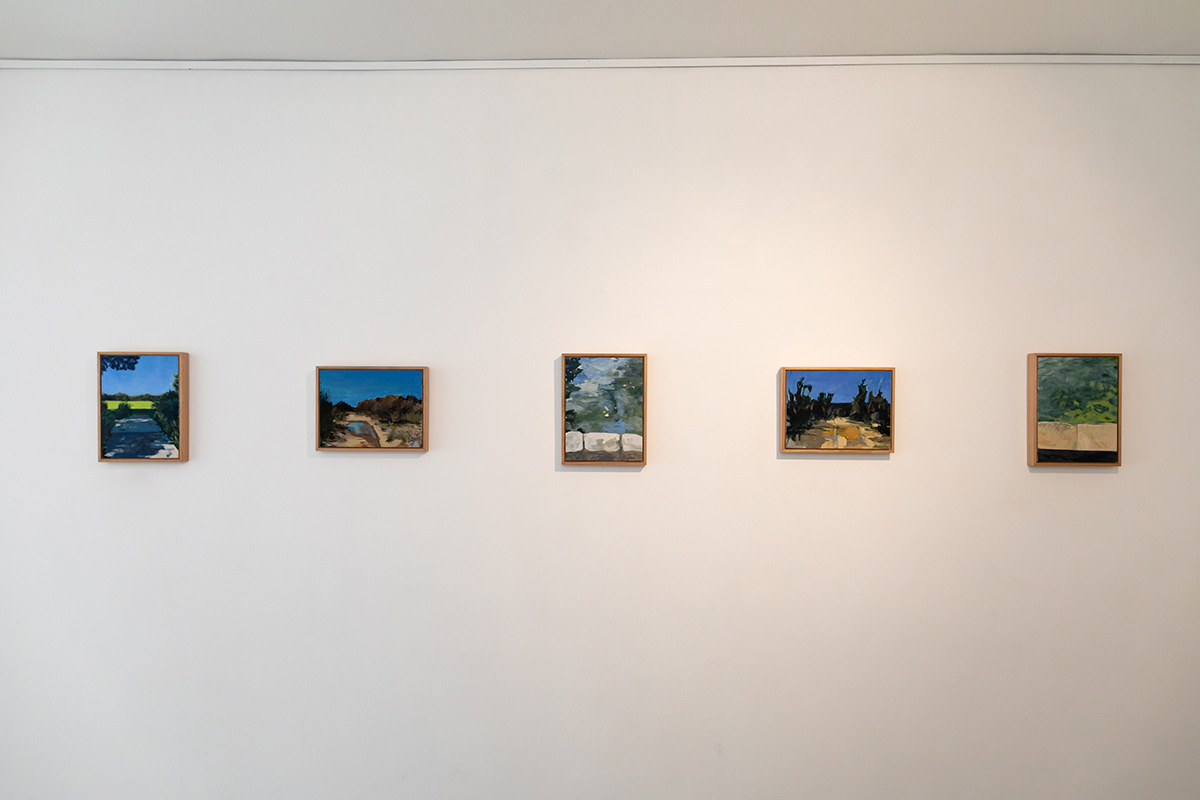 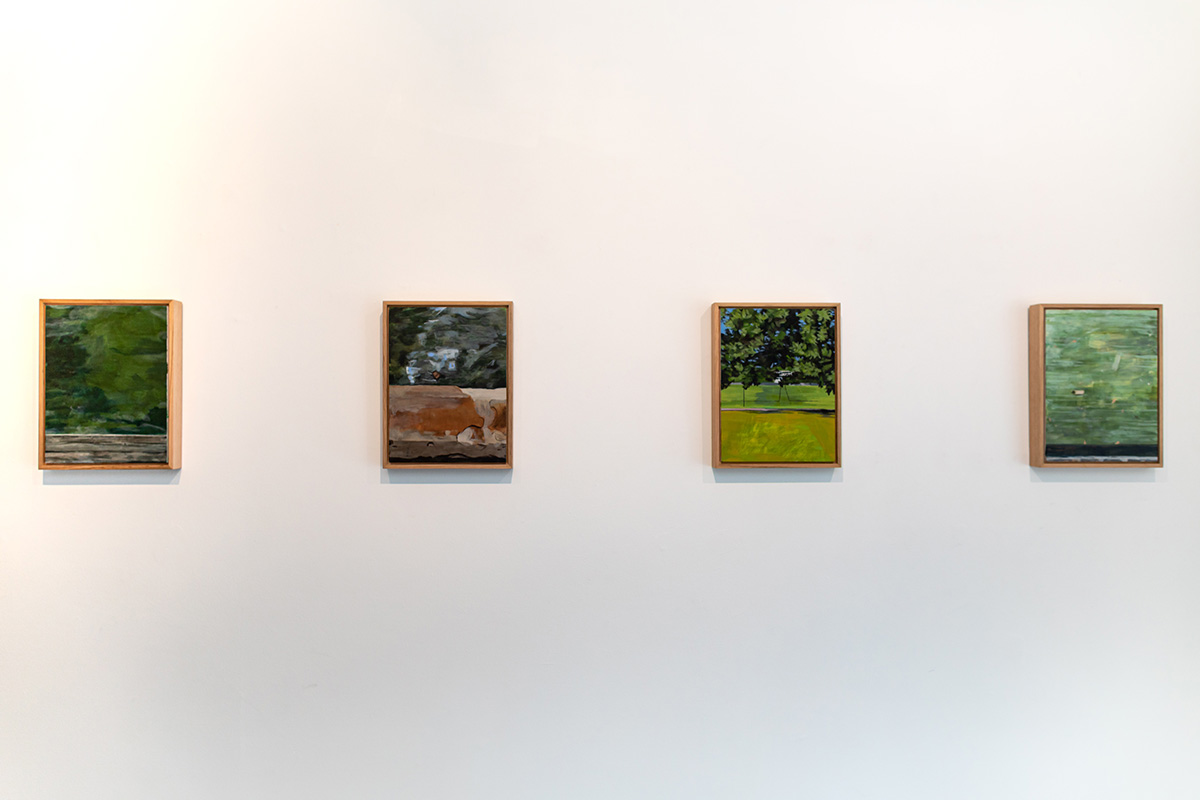 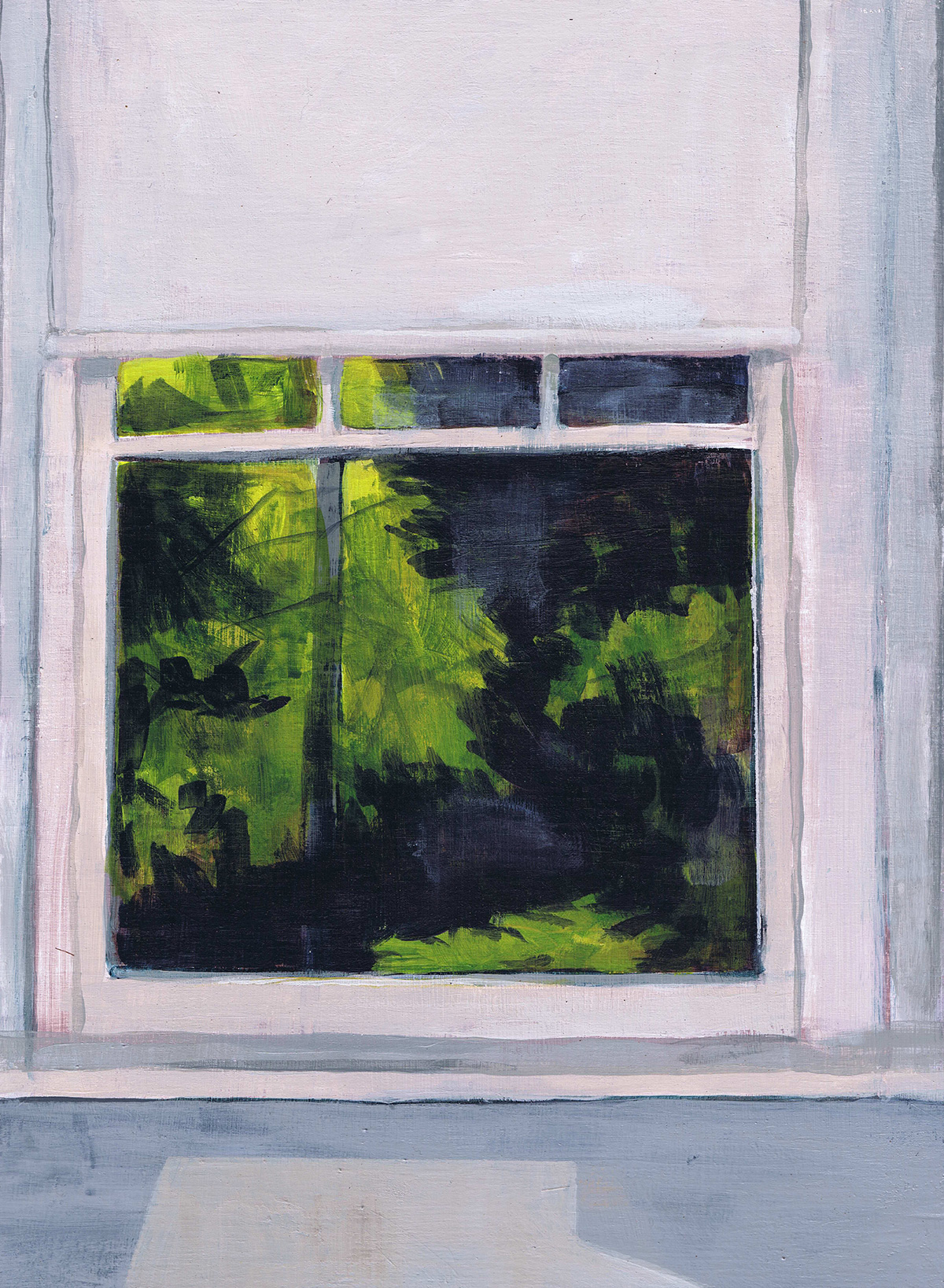 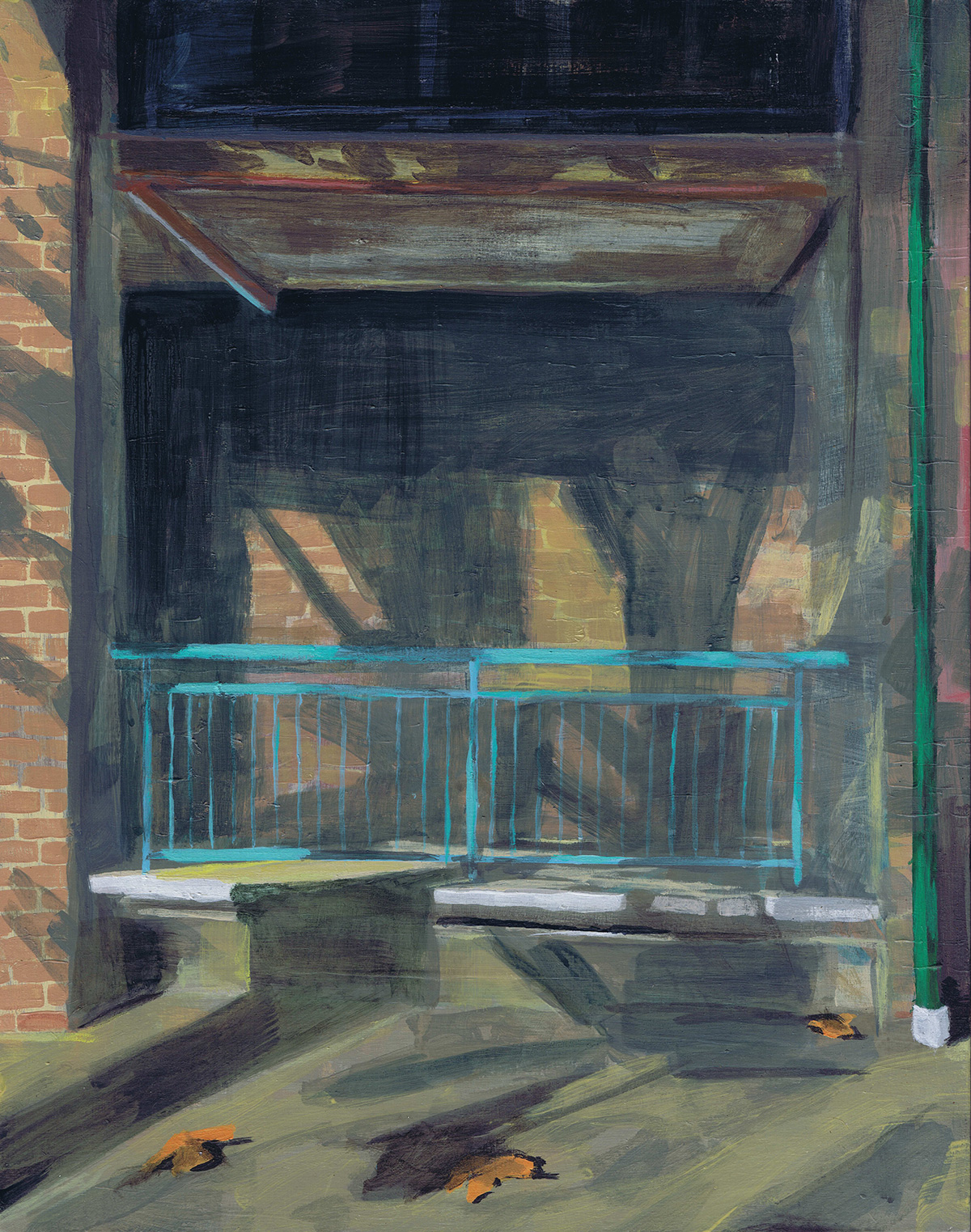 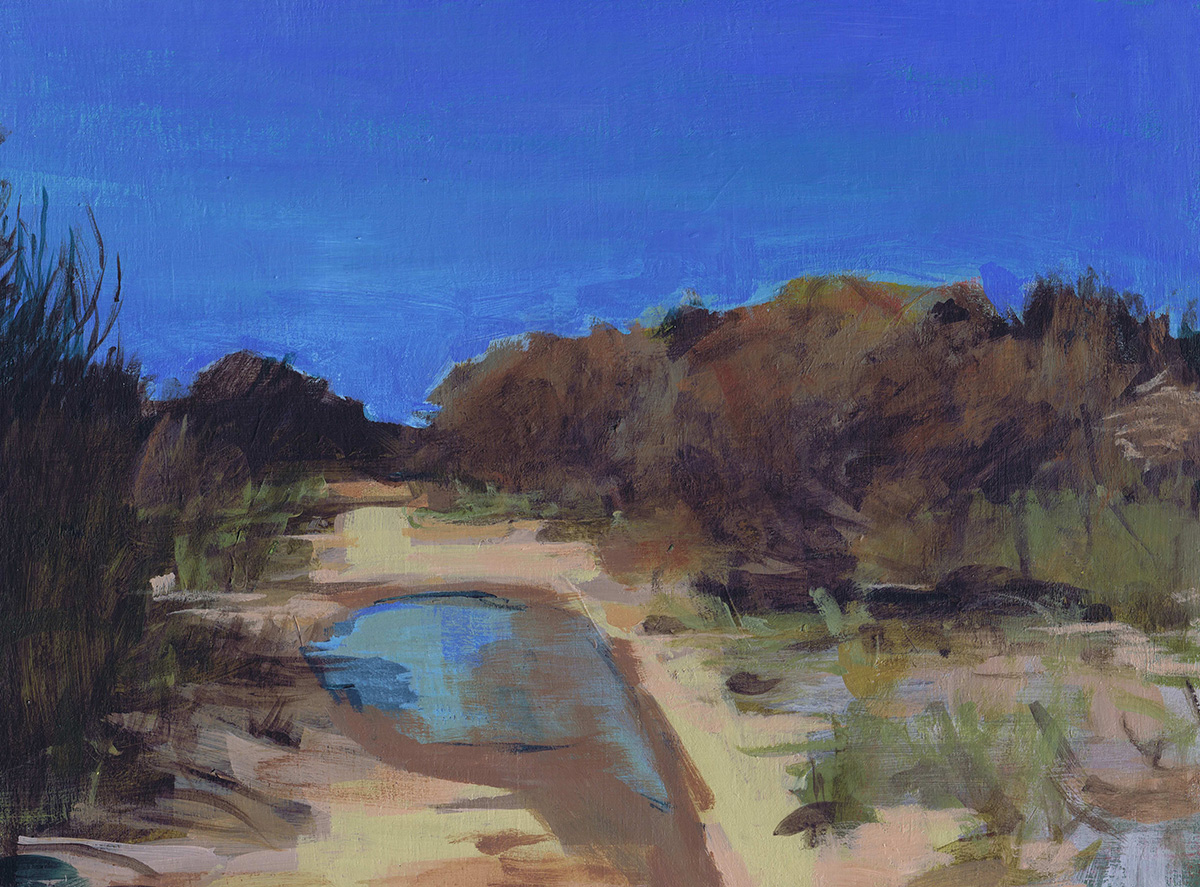 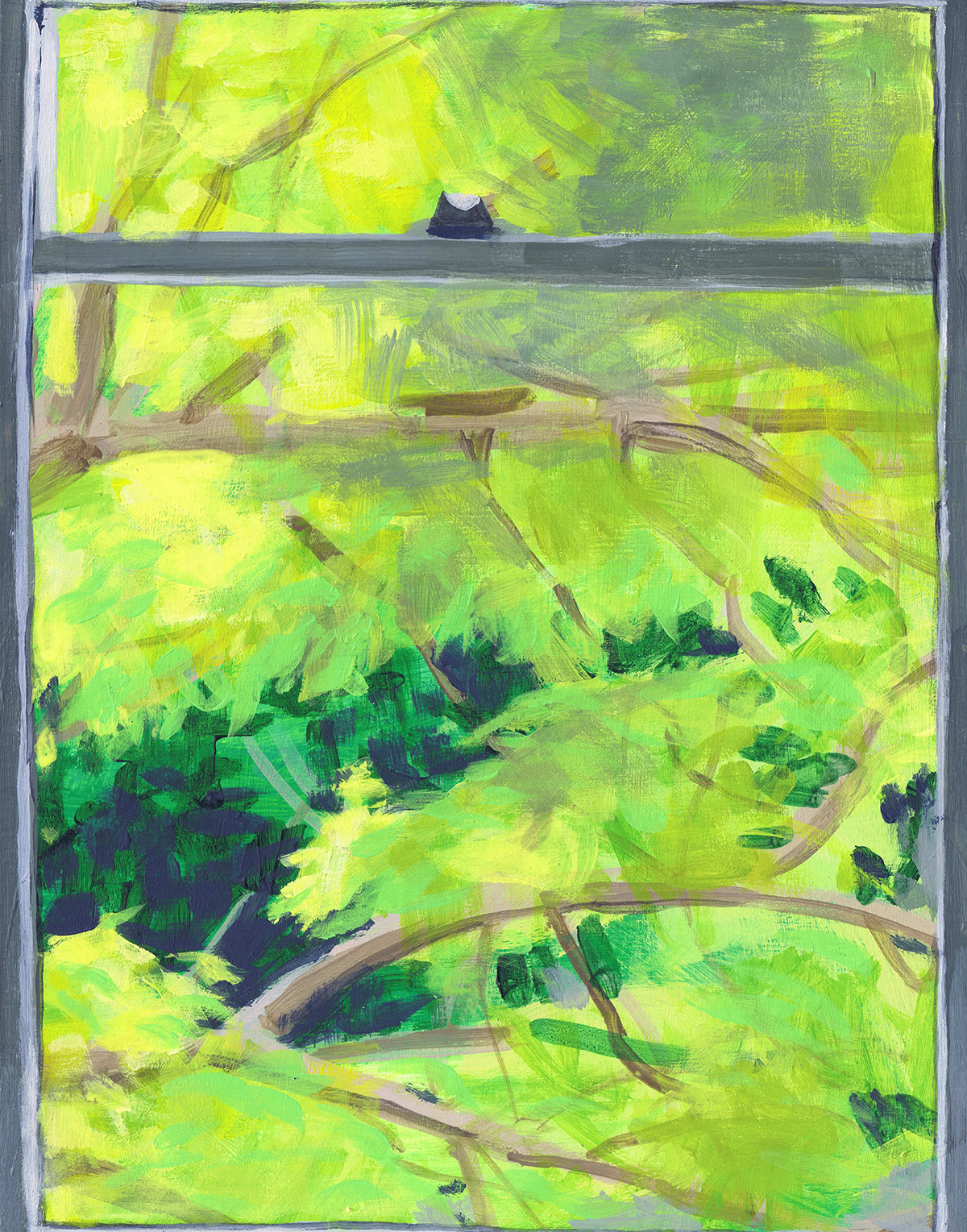 “In naming this series ‘Falling Awake’, I wanted to honour Alice Oswald’s book that’s never left my bedside table since I first bought it. I’ve been connected to this book for years – I’m drawn to it for the same reason that I’m drawn to a subject, the way the familiar, routine and mundane, on closer inspection, remains strange.

After a year of restriction, with forced limitation on movement, restrained in the same places – I wished for the same ability as Oswald – able to be attentive yet unattached, walking the same routes, day in, day out, seeing better with the same eyes.

Painting remains steadfastly slow, in a quick world, I wanted to pause, to still fleeting perception. To fix an arbitrary moment in reflection. To count where the sky can be found.” 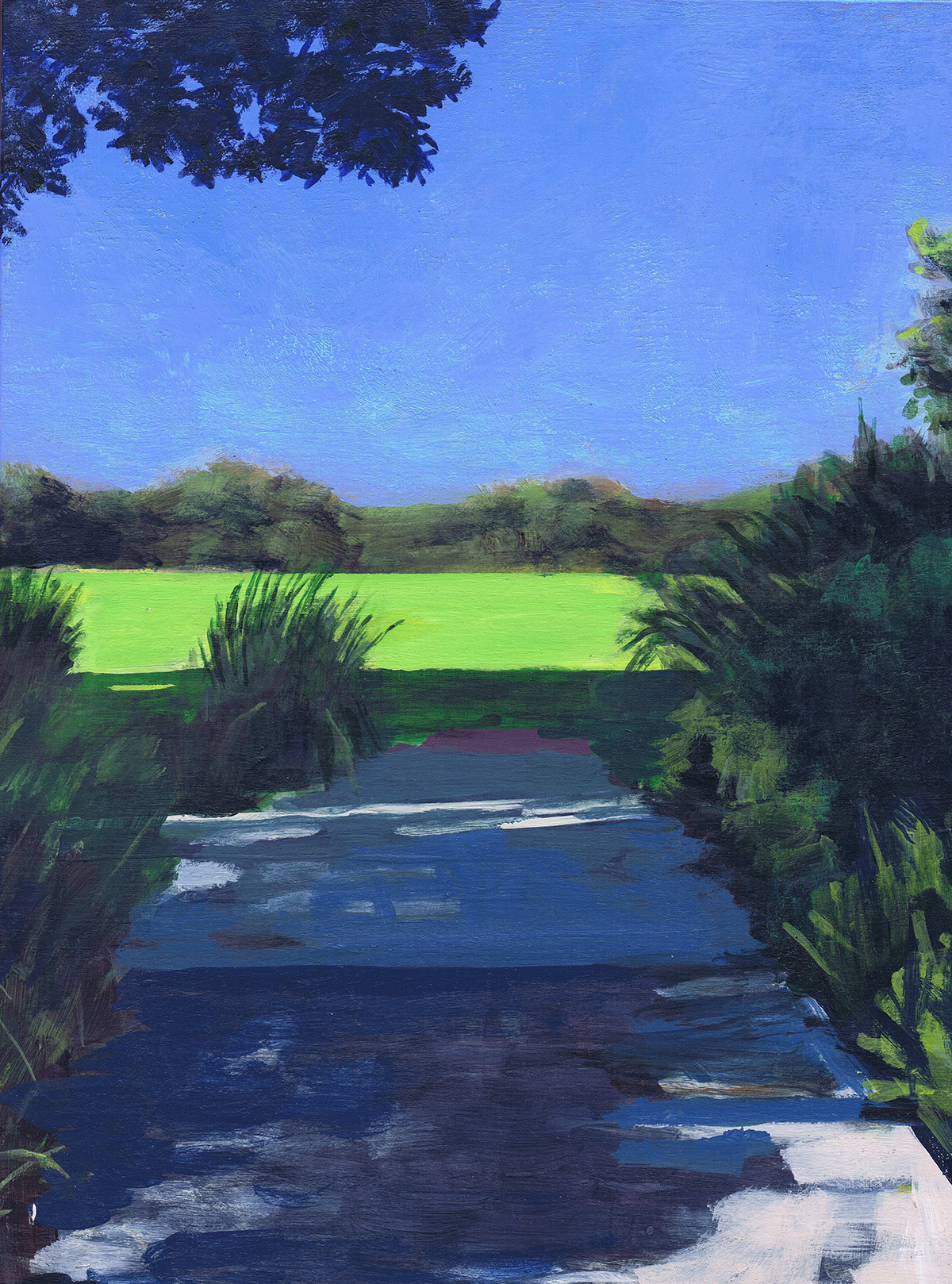 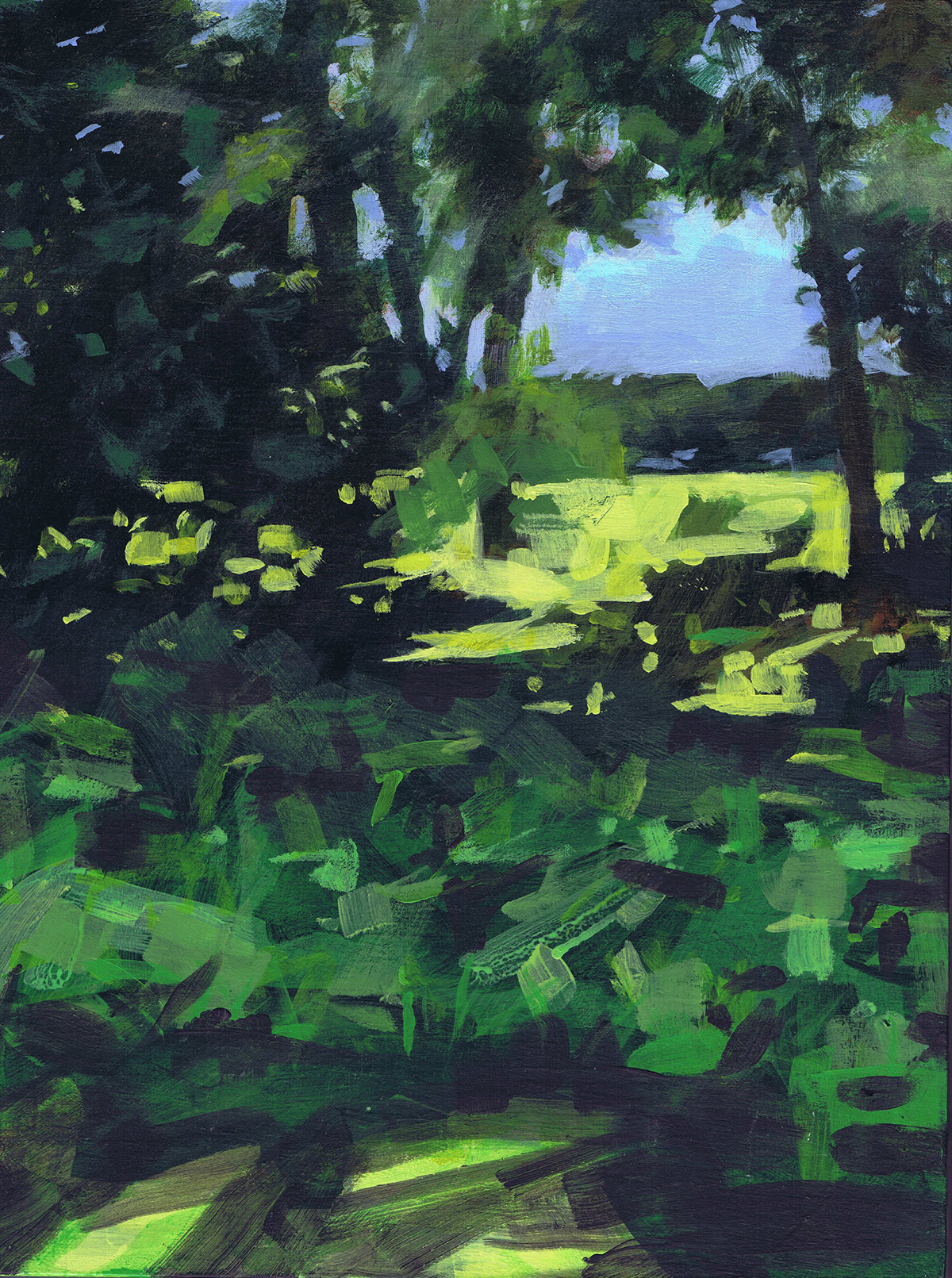 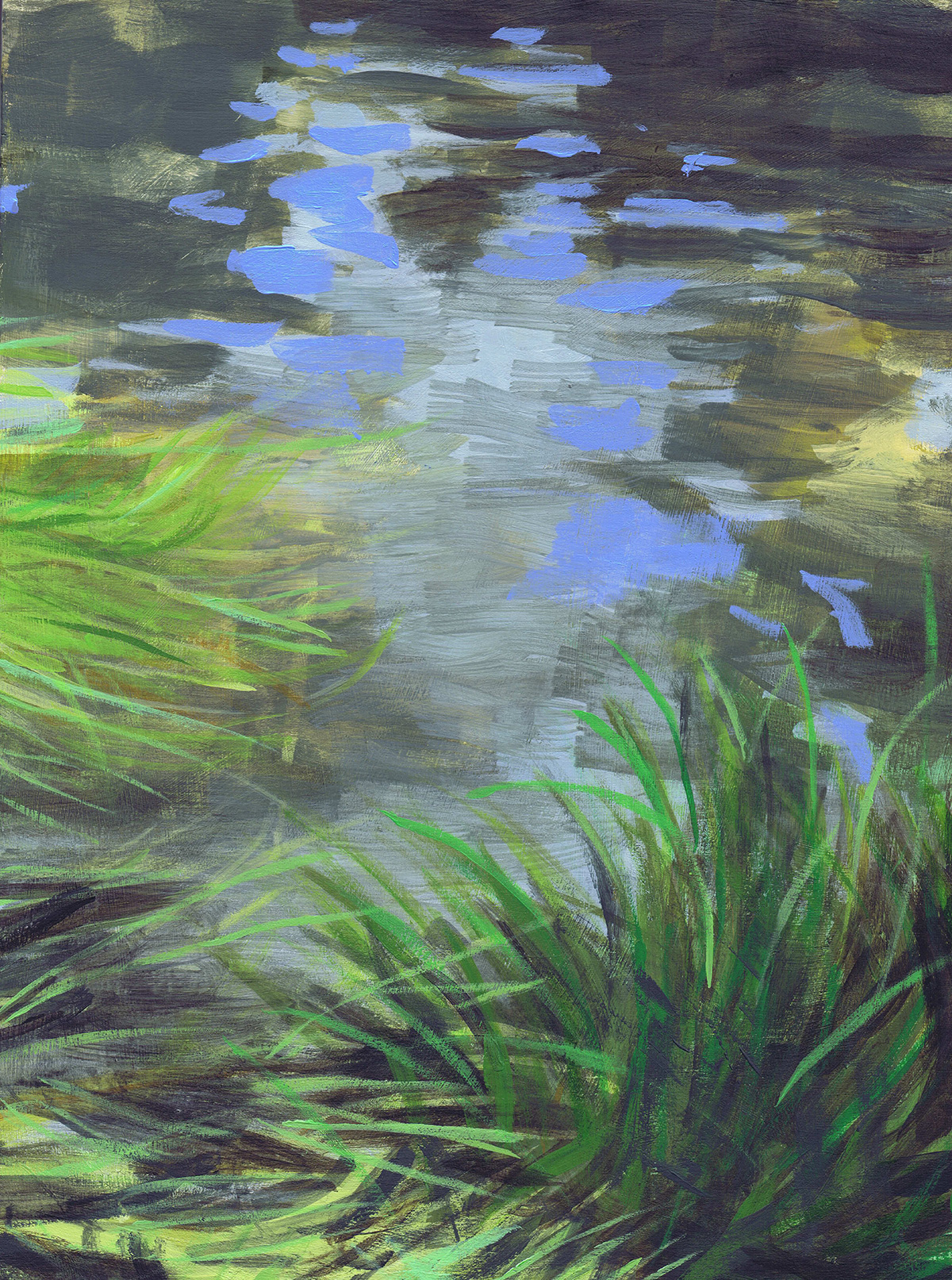 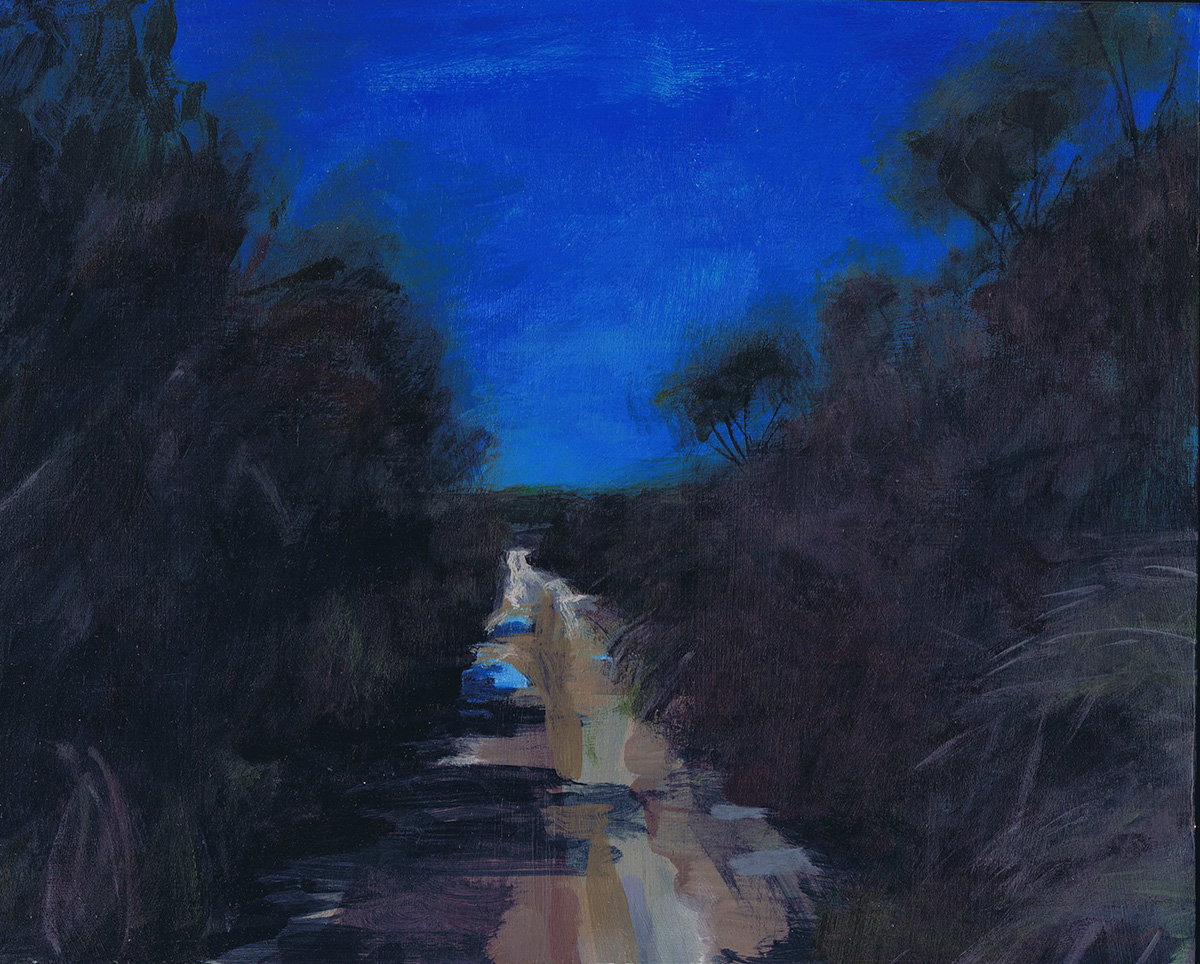 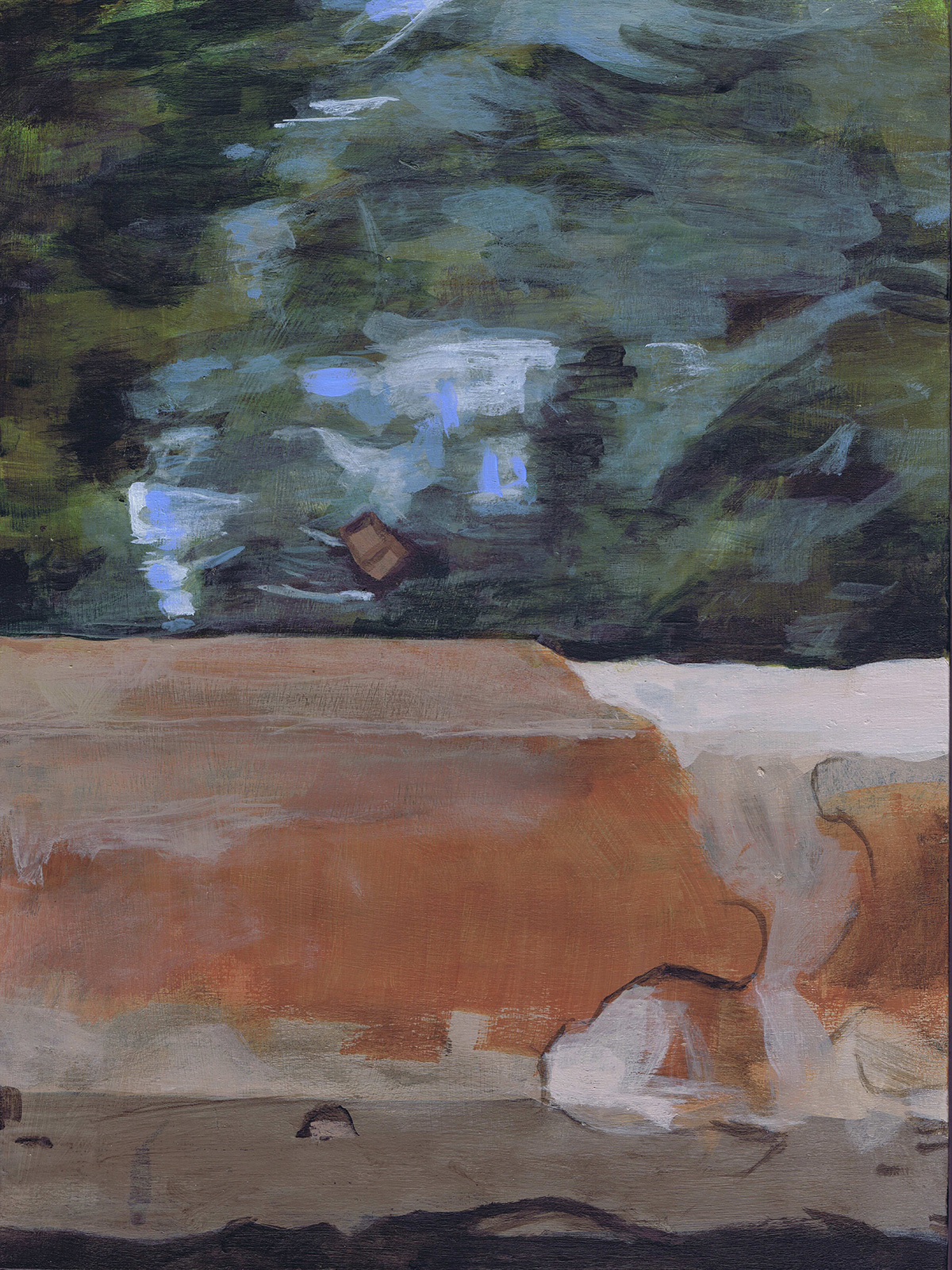 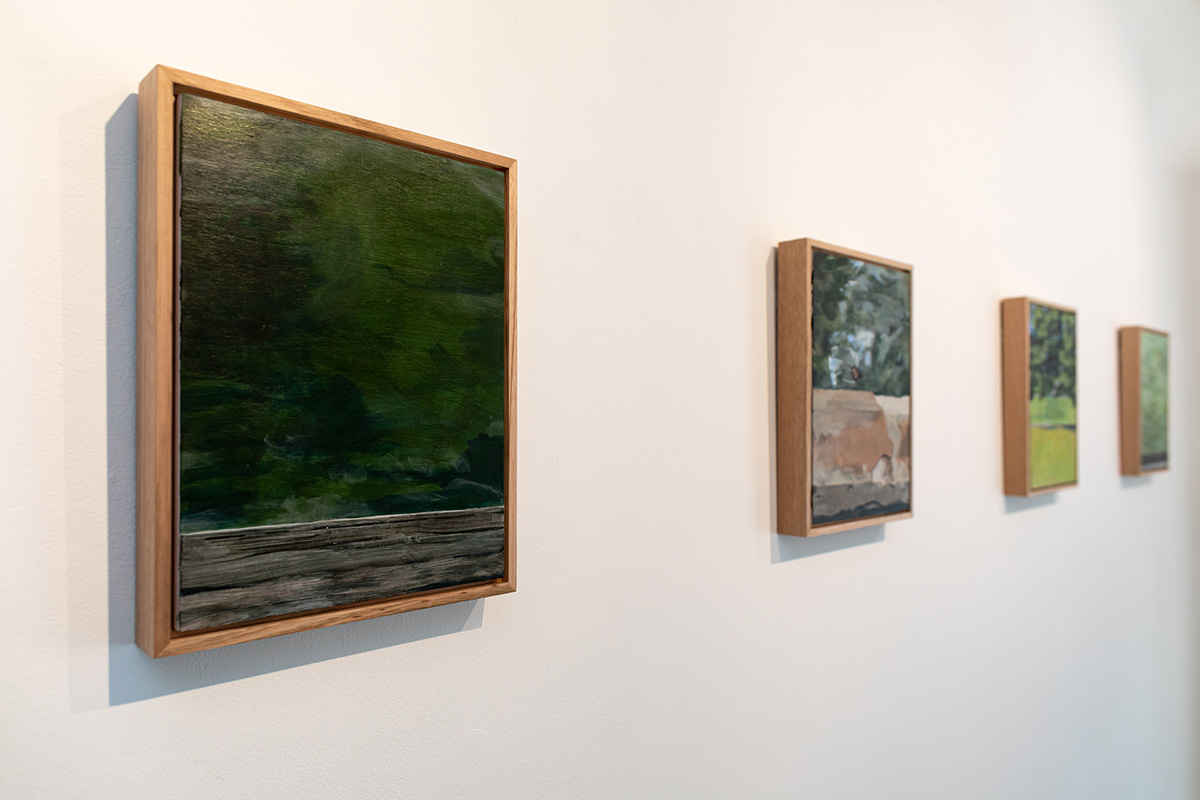 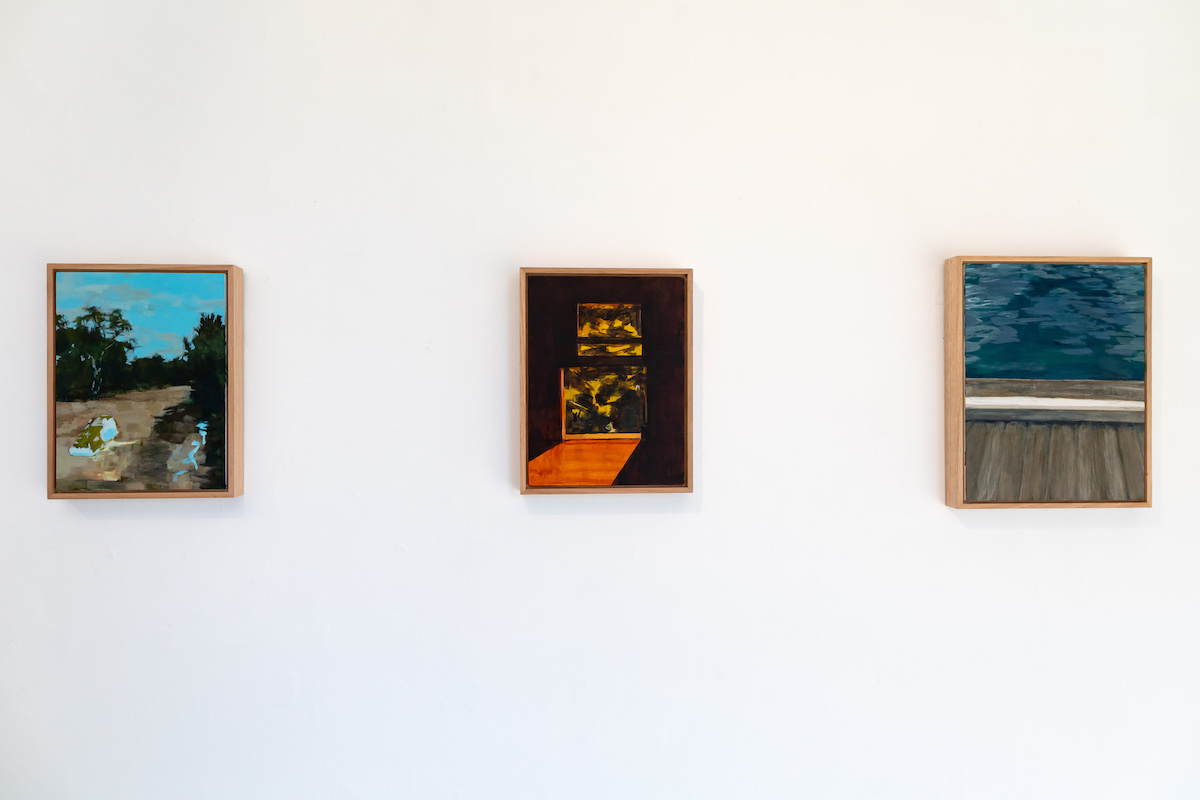 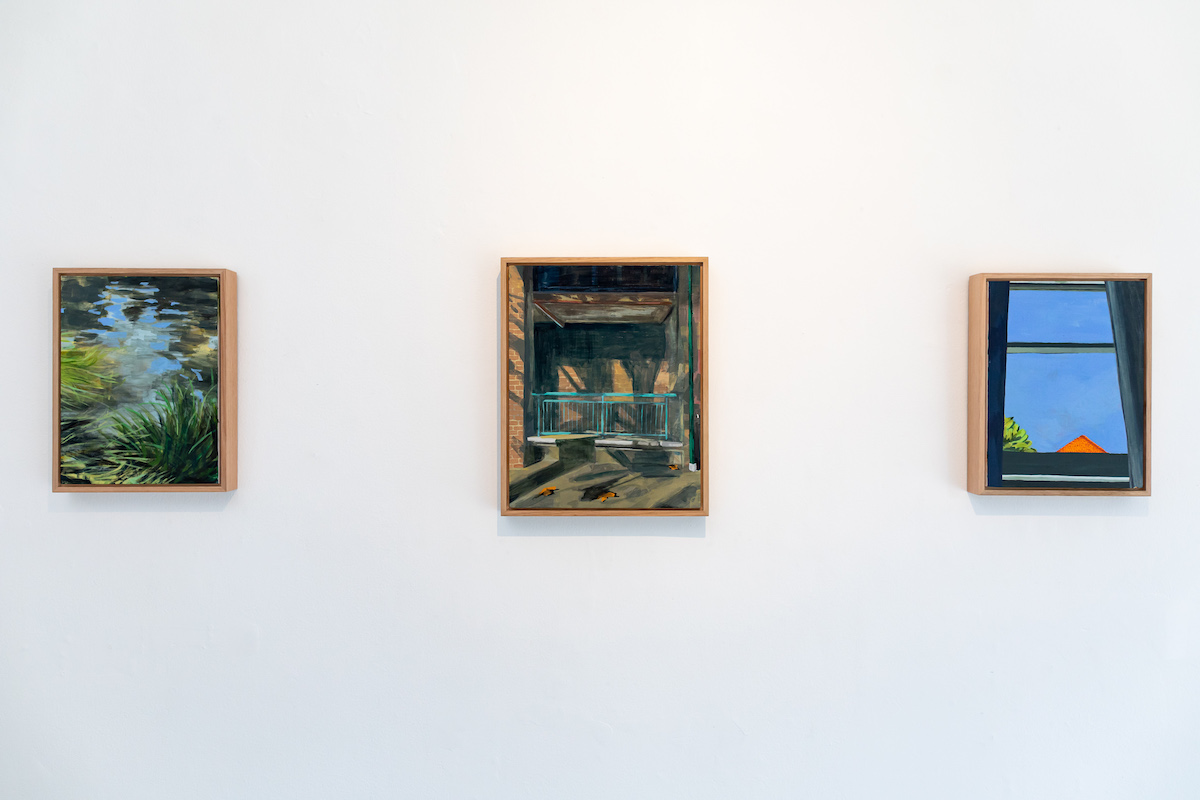 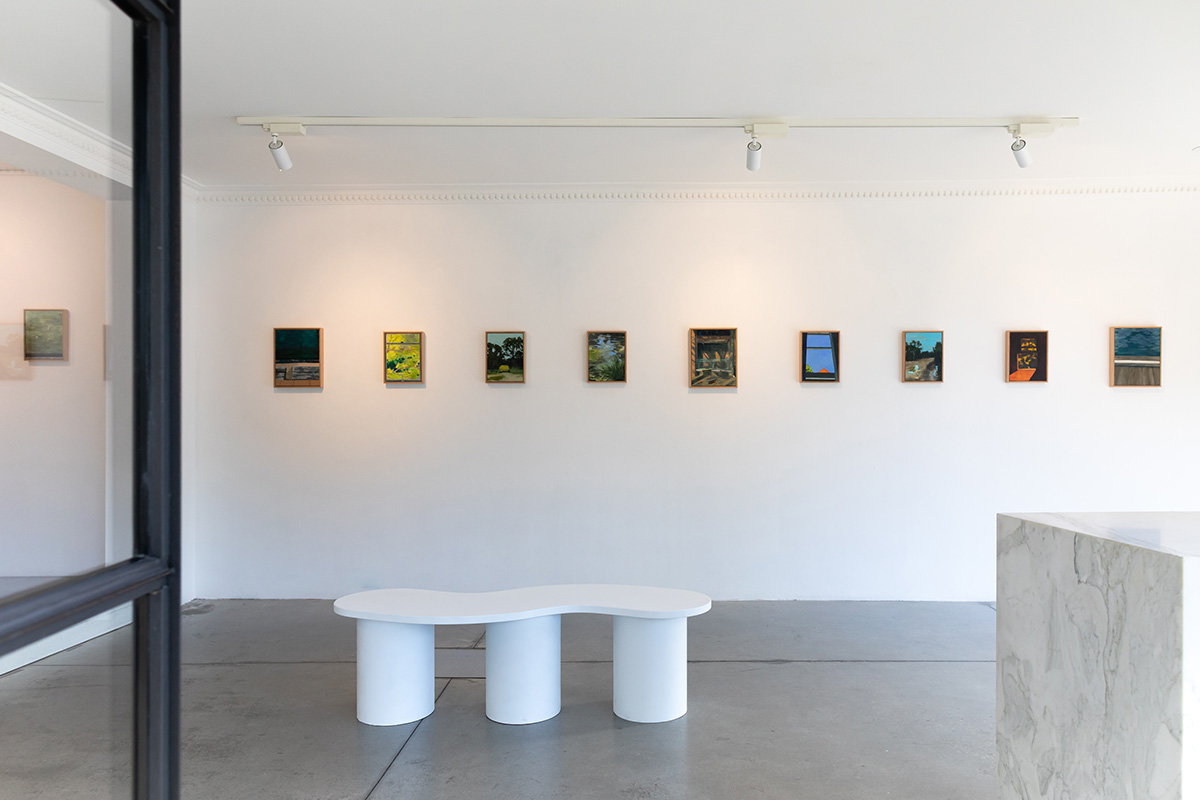 After completing a Bachelor of Fine Arts majoring in painting at the National Art School in 2006 and Honours at Sydney College of the Arts in 2009, David went on to study and become a Landscape Architect. The two vocations offering complementary viewpoints on a single subject of interest – the relationship between people and place.

David Whitworth and Falling Awake is featured in: