Inspired by Dusk and Dawn within the urbanscape, this show draws on the colours and phenomena associated with dusk and dawn, specifically seen from the urban environment, sense of place and emotional connection or disconnection one has when experiencing these times of day.

“And when the dawn comes creeping in,
Cautiously I shall raise
Myself to watch the daylight win.”
― D.H. Lawrence, The Complete Poems

MARNIE ROSS is a contemporary painter & printmaker based in Sydney. She has been a finalist in numerous art prizes including the Paddington Art Prize and Ravenswood Womens’ Art Prize. Marnie’s abstract works are a response to organic forms, in particular the evolving shadow patterns cast by tiny branches and seedpods. Nature’s ever-changing designs created by light, movement and time inspire multi-layered compositions of vividly coloured shapes. Her work represents the moments captured as nature is continually reorganised. Activation of the surface is also an integral part of Marine’s practice and adds to the diversity of texture as bold graphic forms float on a base of raw wood. 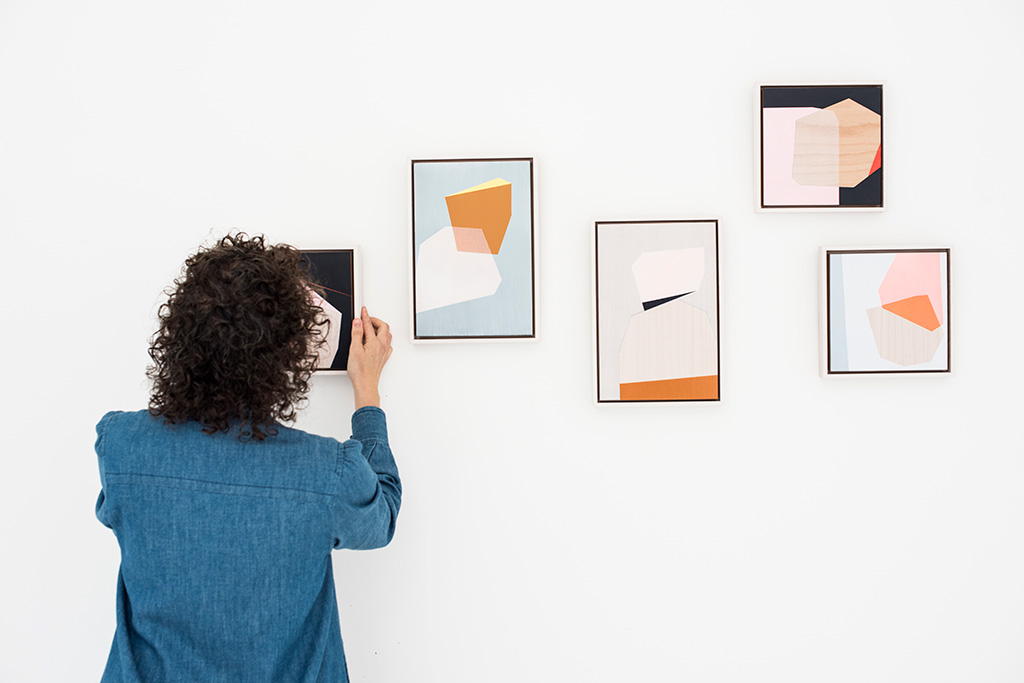 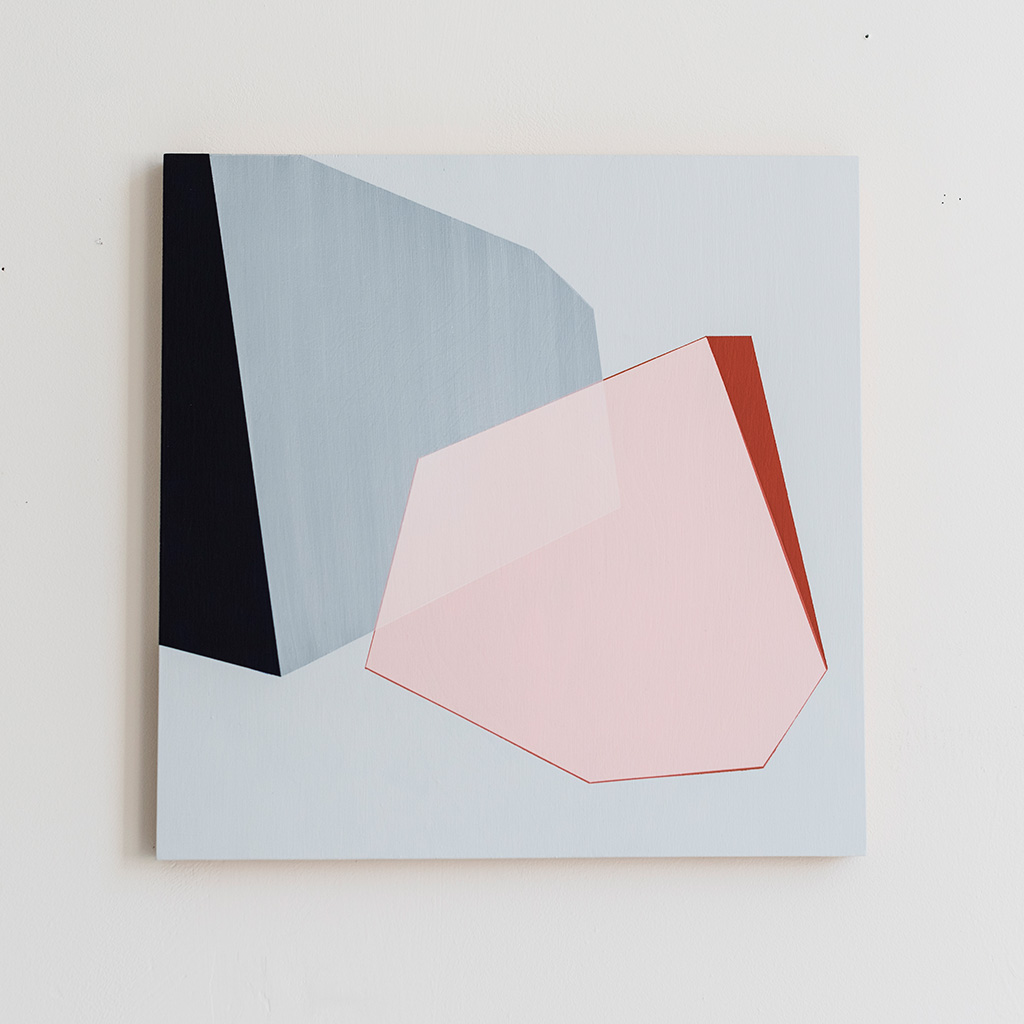 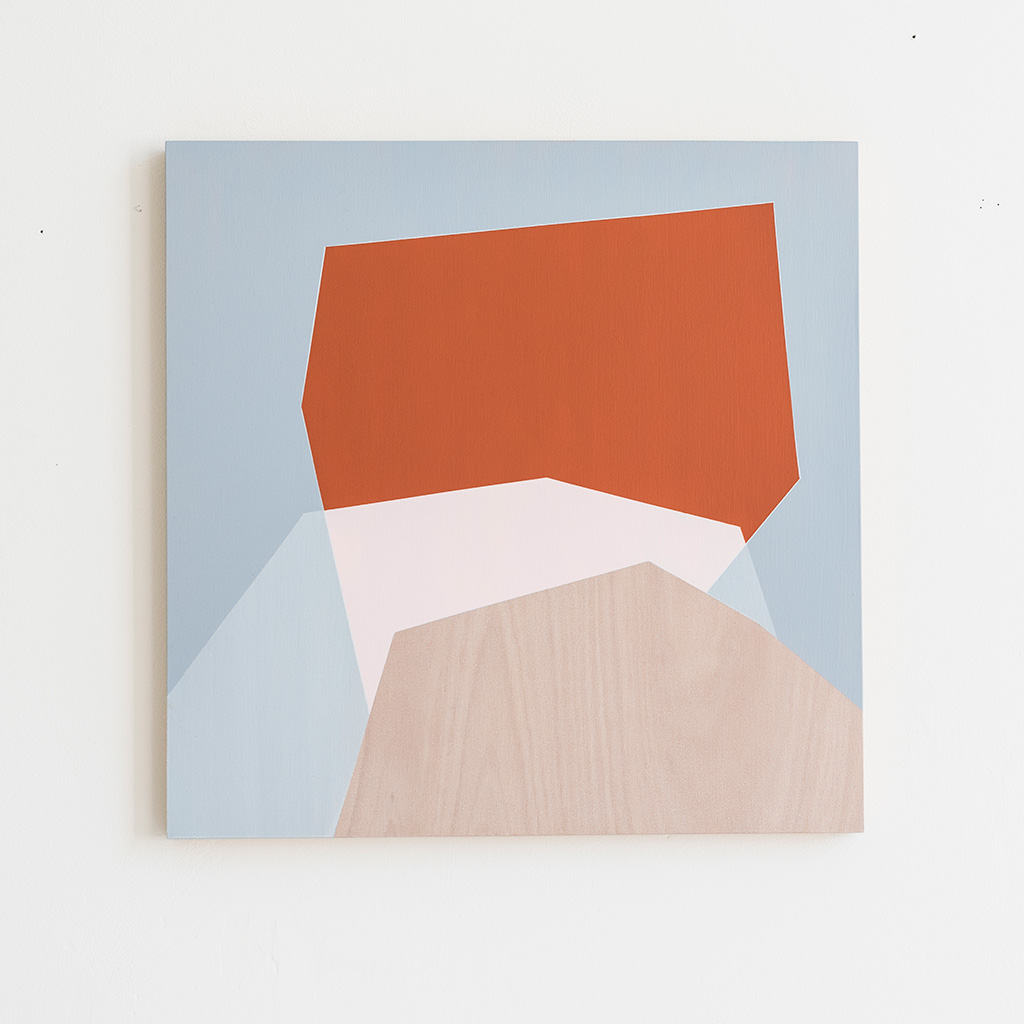 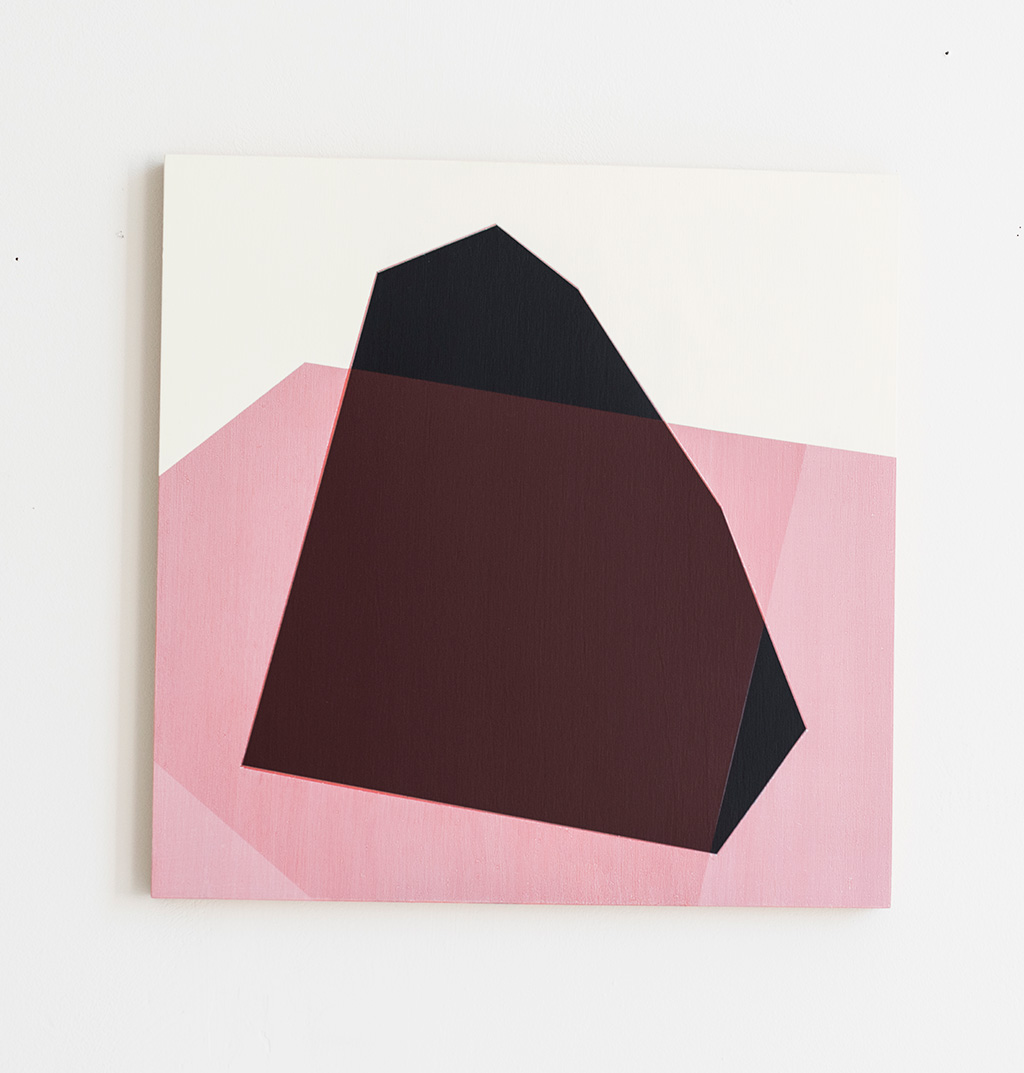 FIONA BARRETT-CLARK is an emerging painter creating distinctively Australian, contemporary landscape paintings, which capture the ever-changing mood of the sky, sea and land, in an attempt to awaken people to the magnificence that passes us by every day. Her paintings reflect the beauty of an uncomplicated, understated, Australian landscape, void of people, but not always human presence. In particular her focus is often on the sky, its kaleidoscope of colours, the clouds formations and the transformative effect it has on the land and sea. She describes dusk as a time as when ‘everything is exhaling’. “The sky and the clouds run through every colour they have; blue, white, yellow, orange, pink, lavender, indigo and then to black. These colours are heightened against everything else that is beginning to lose detail into the shadows. Telegraph poles and house roofs become graphic shapes. Nature meets the urban environment and they enhance one another, and it is all so fleeting”.

Fiona has been featured in publications including the Sydney Morning Herald and House and Garden. Most recently Fiona was featured in ‘A Painted Landscape’ by Amber Creswell Bell, published by Thames & Hudson. 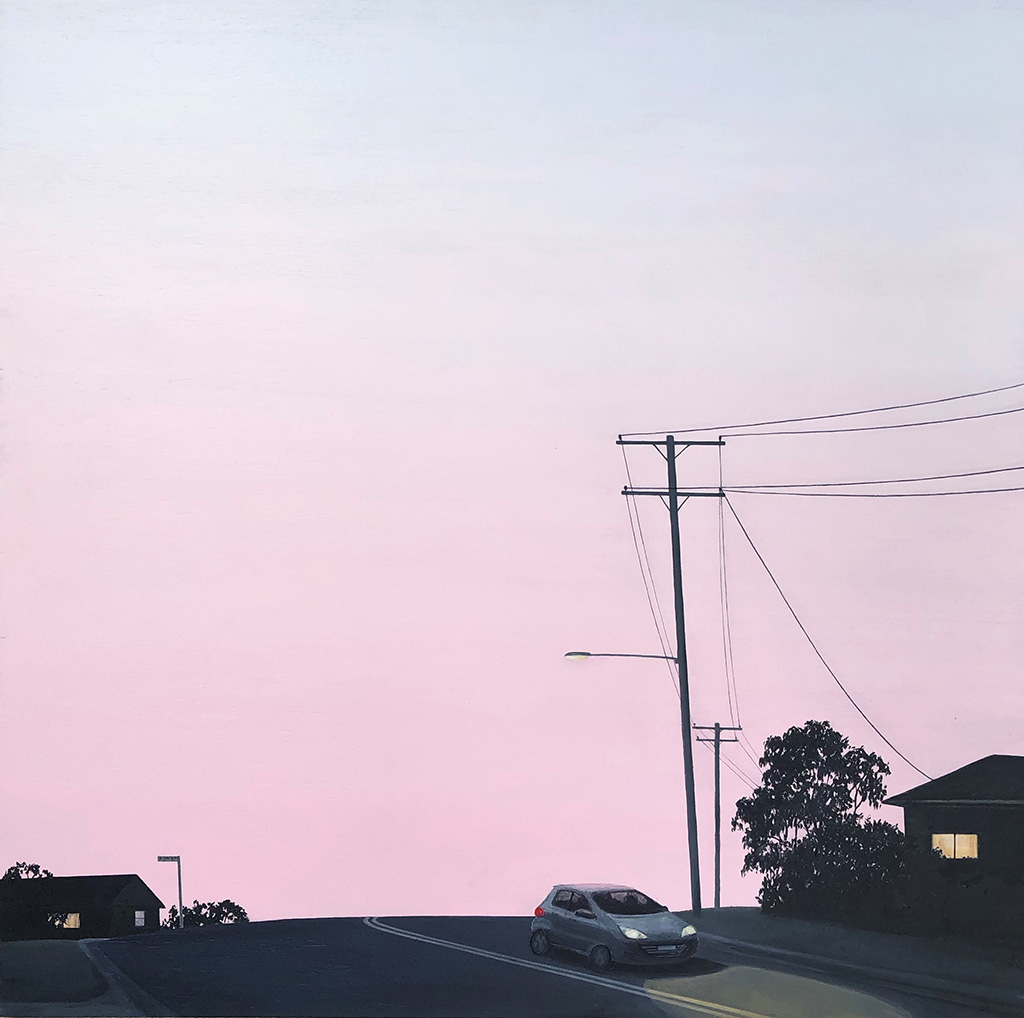 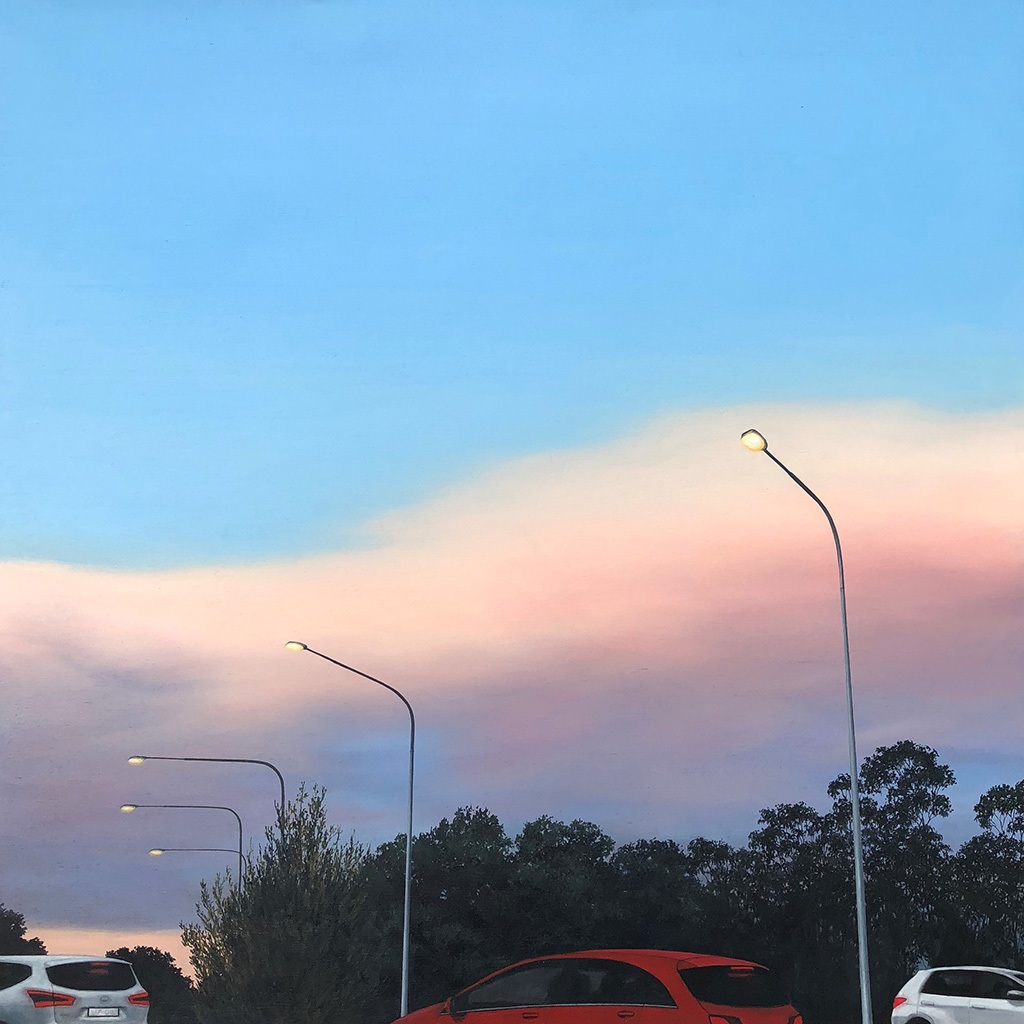 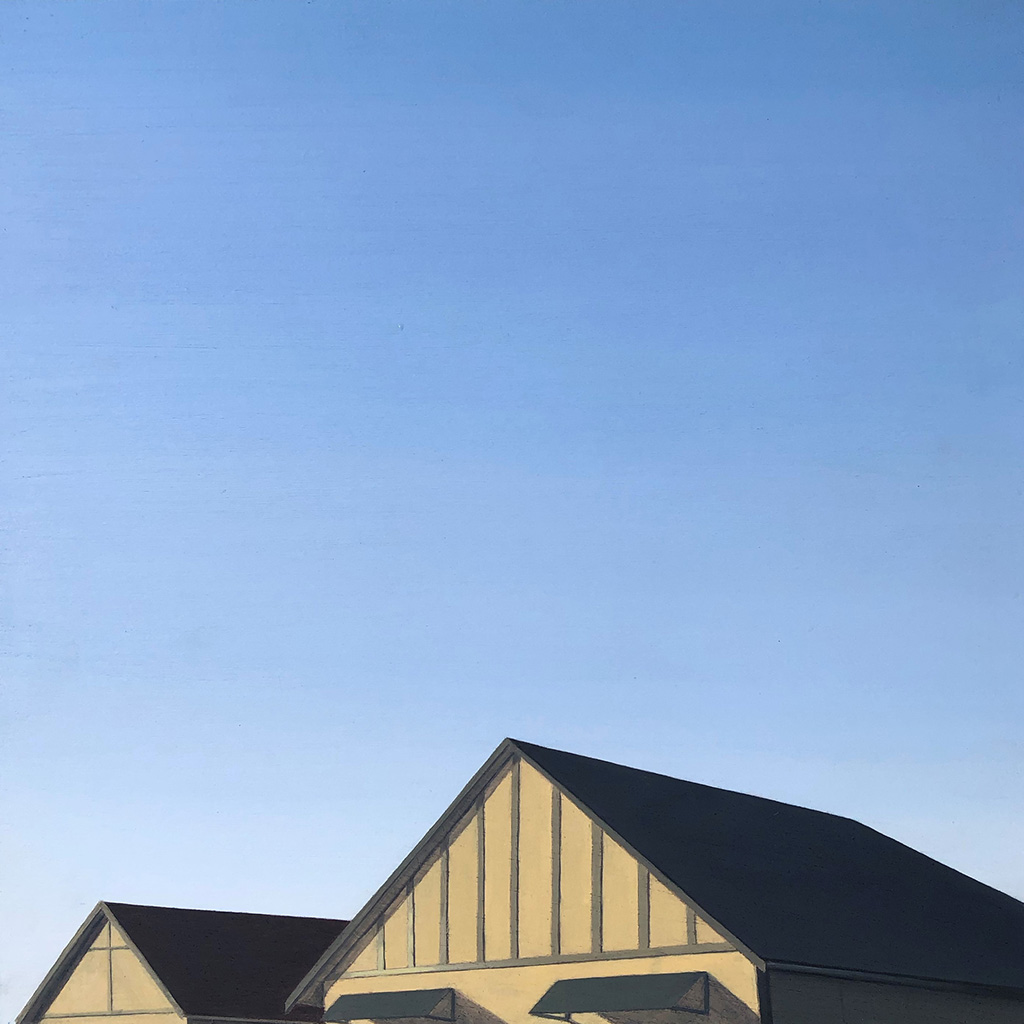 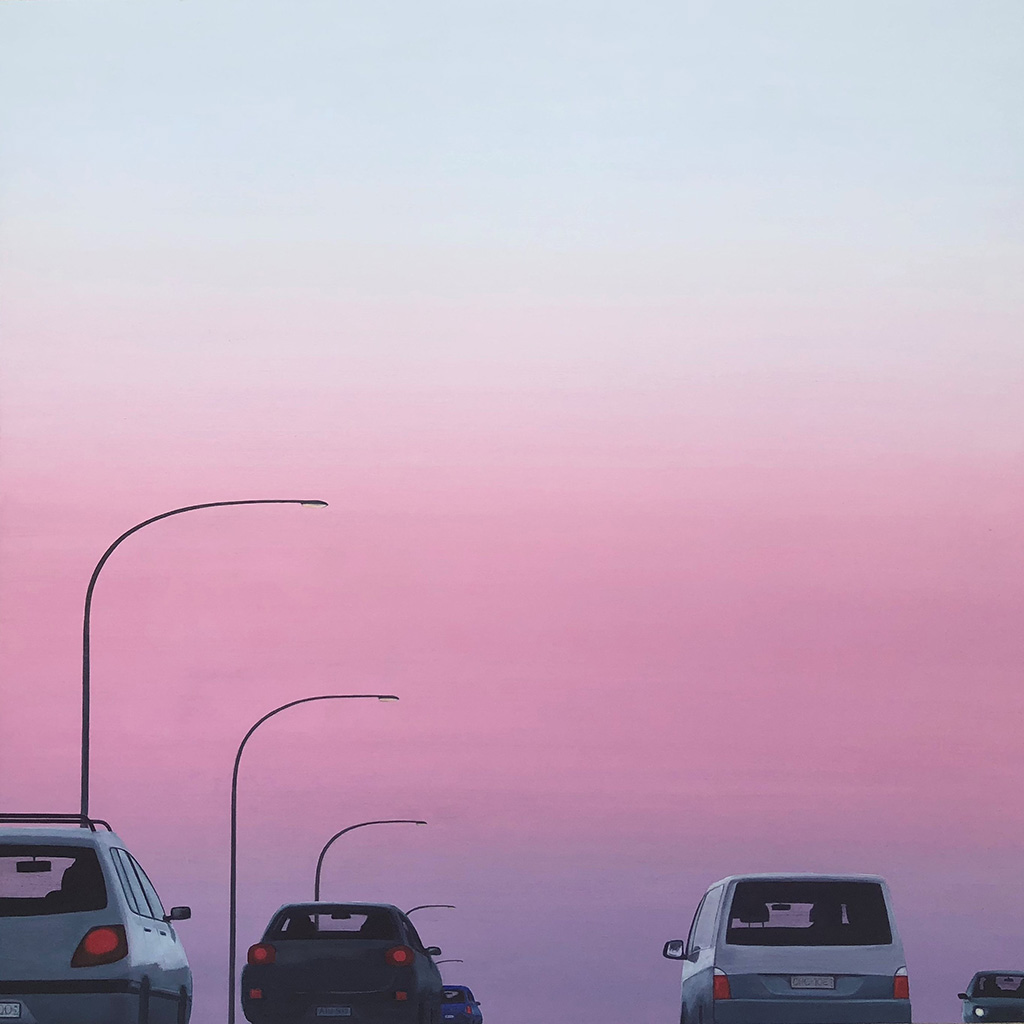 LAUREN EATON is a Sydney born, self-taught creative. She explores materials and their characteristics when pushed beyond their everyday use to craft vessels and objects. Lauren’s work has been featured in publications such as Broadsheet, Real Living and Frankie and has worked with high end brands including Tiffany & Co. and David Jones across Sydney and Melbourne.

This series of pieces called ‘LINE, SHAPE, COLOUR’ is a playful interpretation of the urban landscape, and the extraordinary colours that bathe them at dusk. At this time of day, the sky is not solely blue or black, but illuminated with shades of yellow, pink, orange and mauve.
To create this series, each piece began with a sculptured master used to create a silicone mould. A combination of hydrostone, dental die stone, and oxides were poured into the mould to form the foundation of the piece. Upon release, each piece was meticulously sanded and polished by hand, which either stands on its own or is partnered with joining materials and glass. 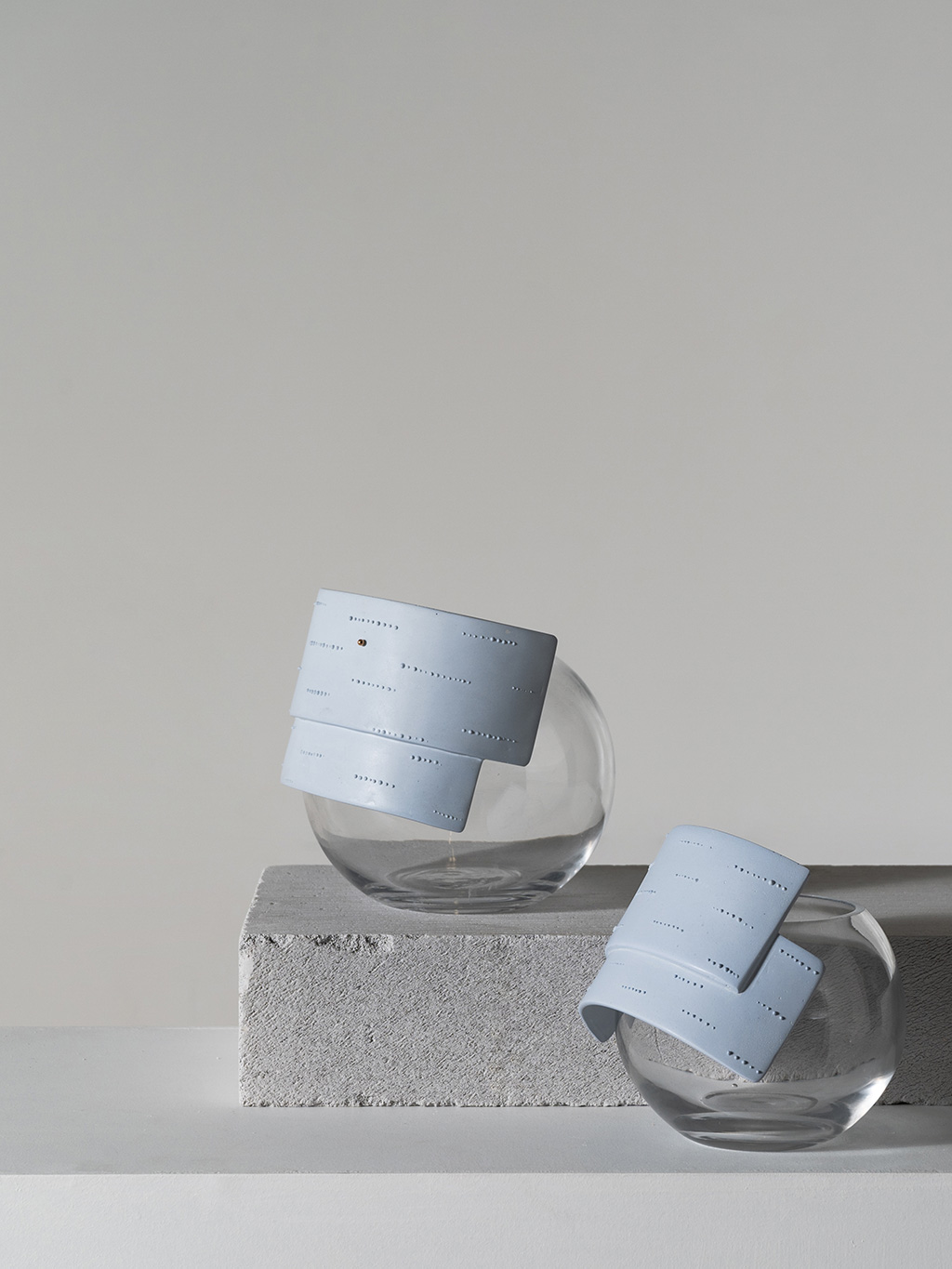 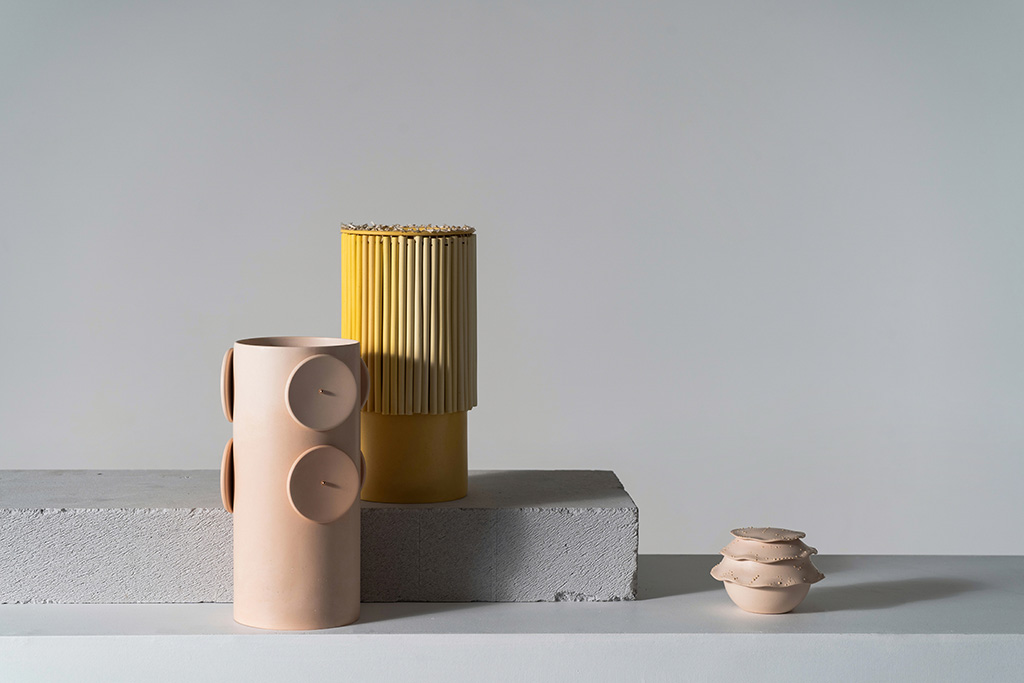 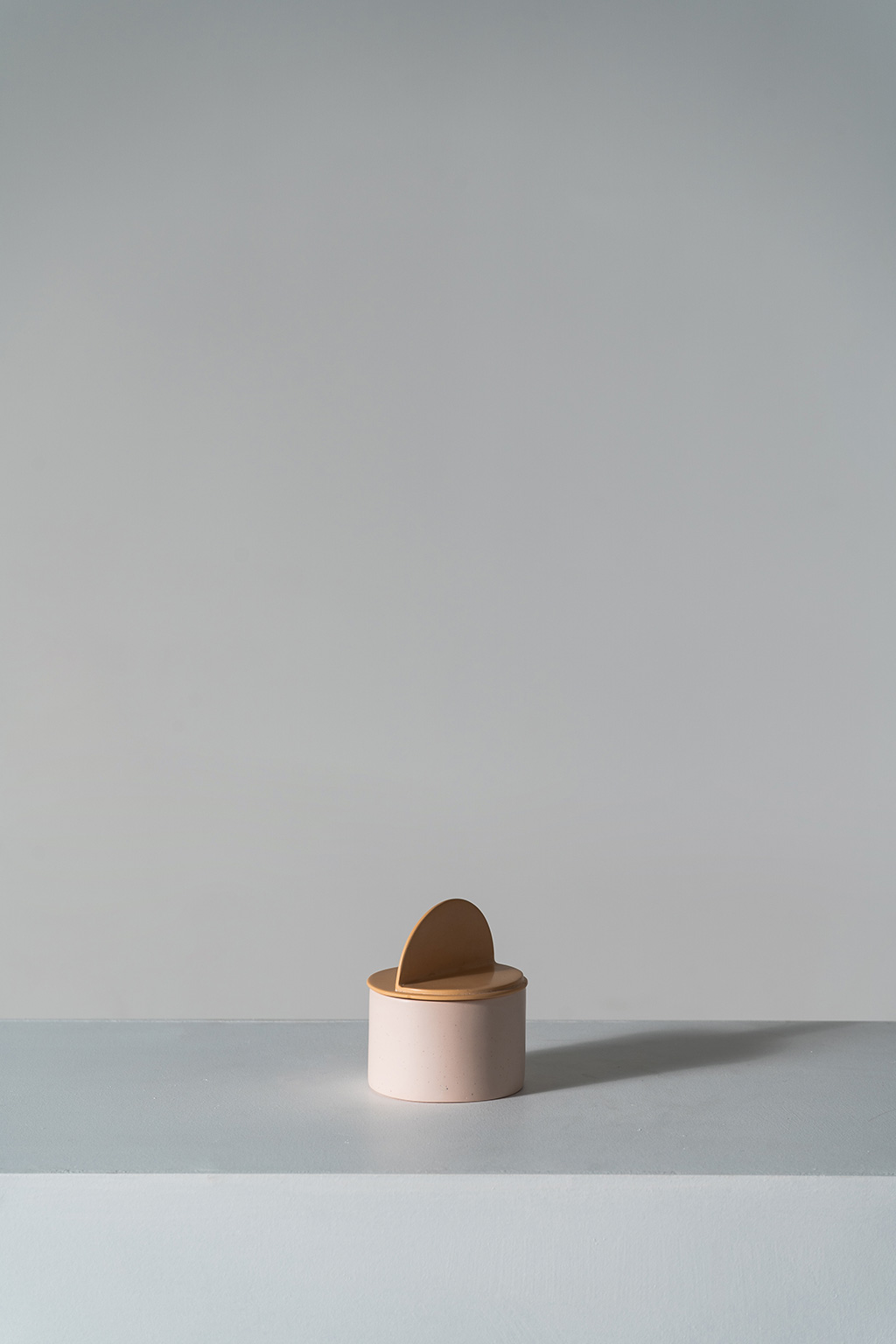 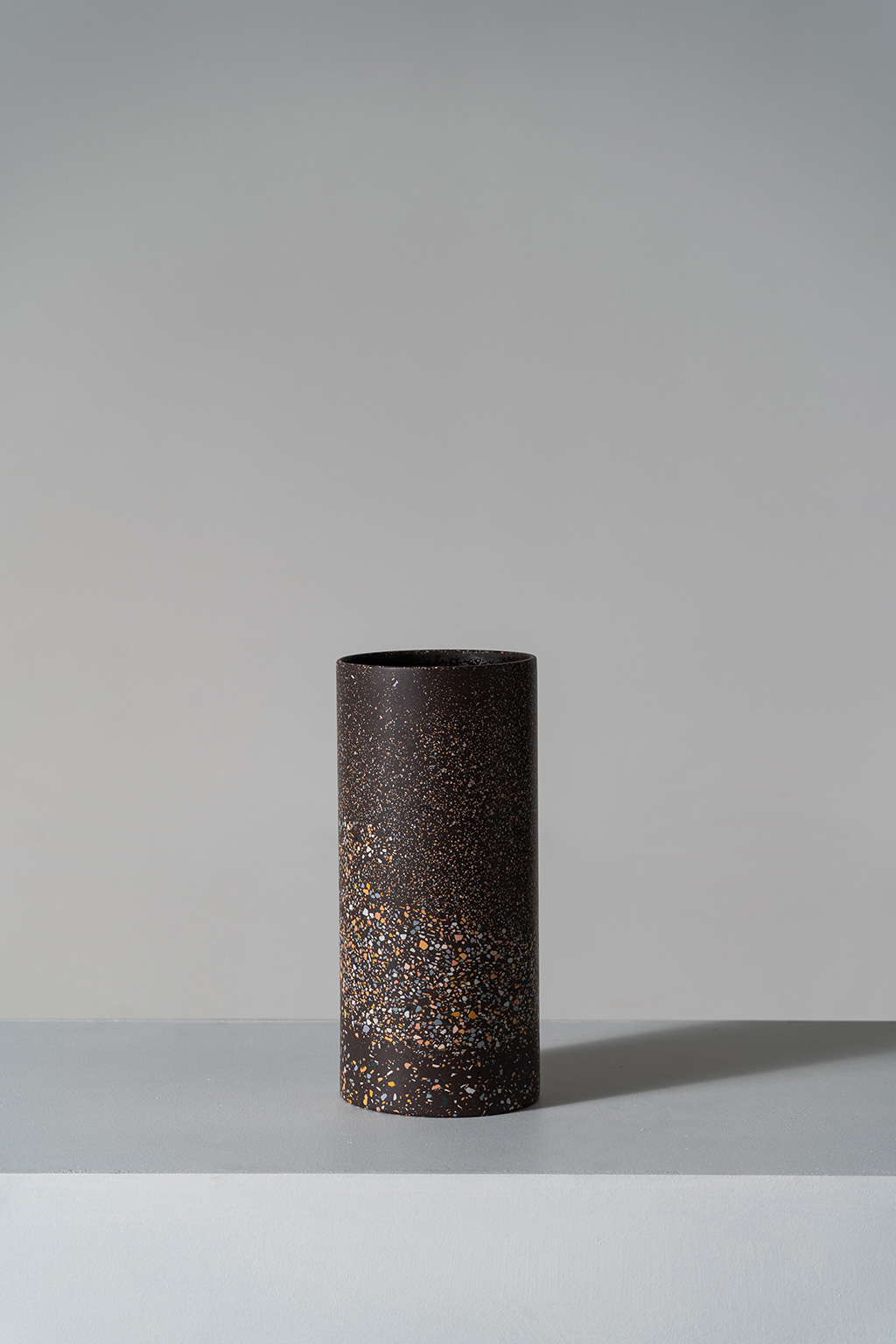 ALIZON GRAY is a Melbourne based artist, graduating from Victorian College of the Arts. Alizon has been a finalist in a number of prizes including the Muswellbrook Prize and is a board member of CAVES Melbourne. Her work is held in in private collections in Australia, New Zealand, England, Germany and Switzerland.

Gray approaches her paintings by building up many layers of diverse marks. She often starts a painting in acrylic and then overlays in oil paint and occasionally aerosol, creating varying luminosity and finish to the surface of her paintings. Alizon never has a particular outcome in mind when she starts a painting, rather she considers an overall aesthetic based in colour and various approaches to mark making. Once a painting has begun, she adapts and reacts her choice of marks, colours, textures, shapes and overall composition, constructing form and searching for a balance that evolves naturally as each piece develops. 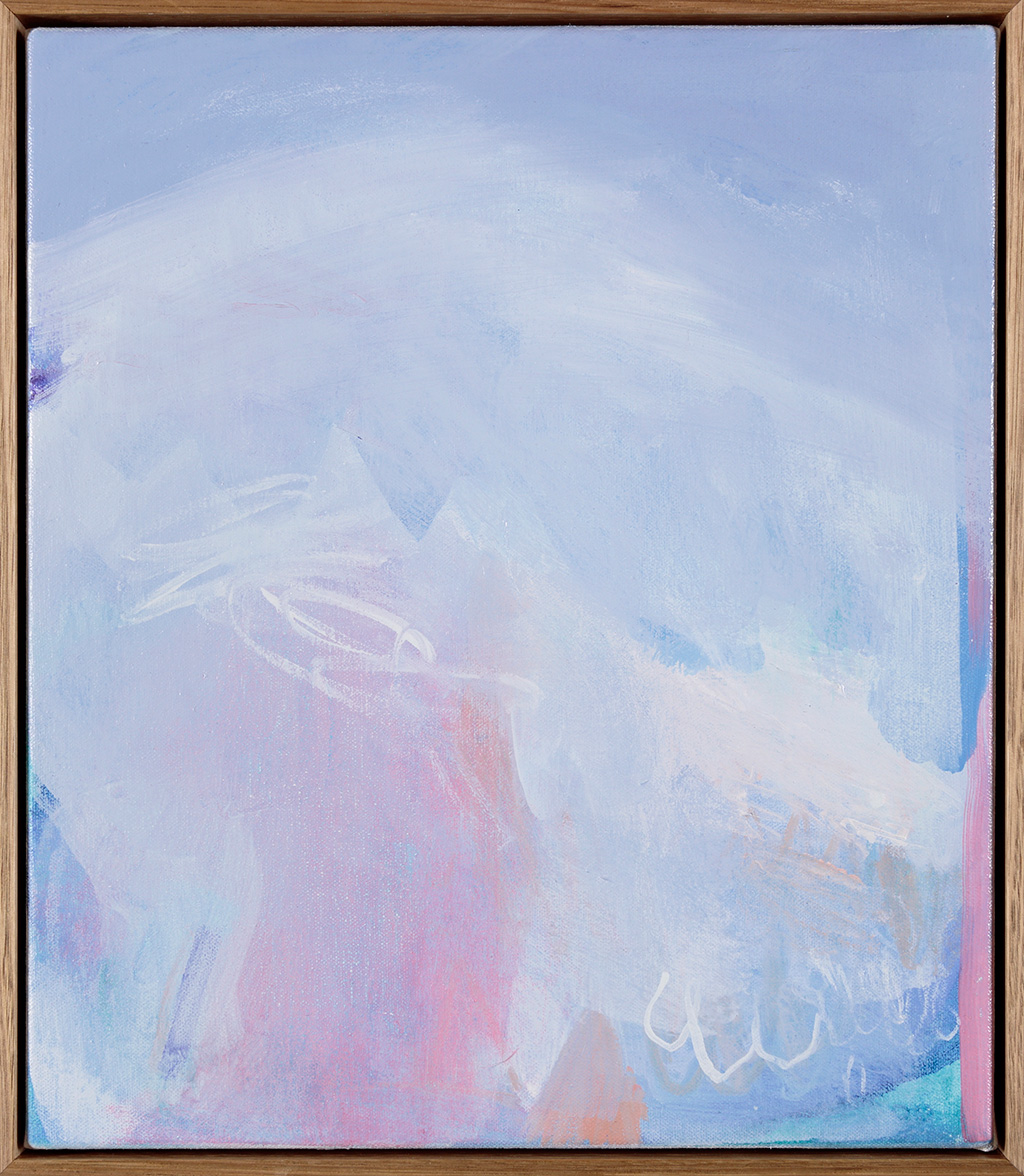 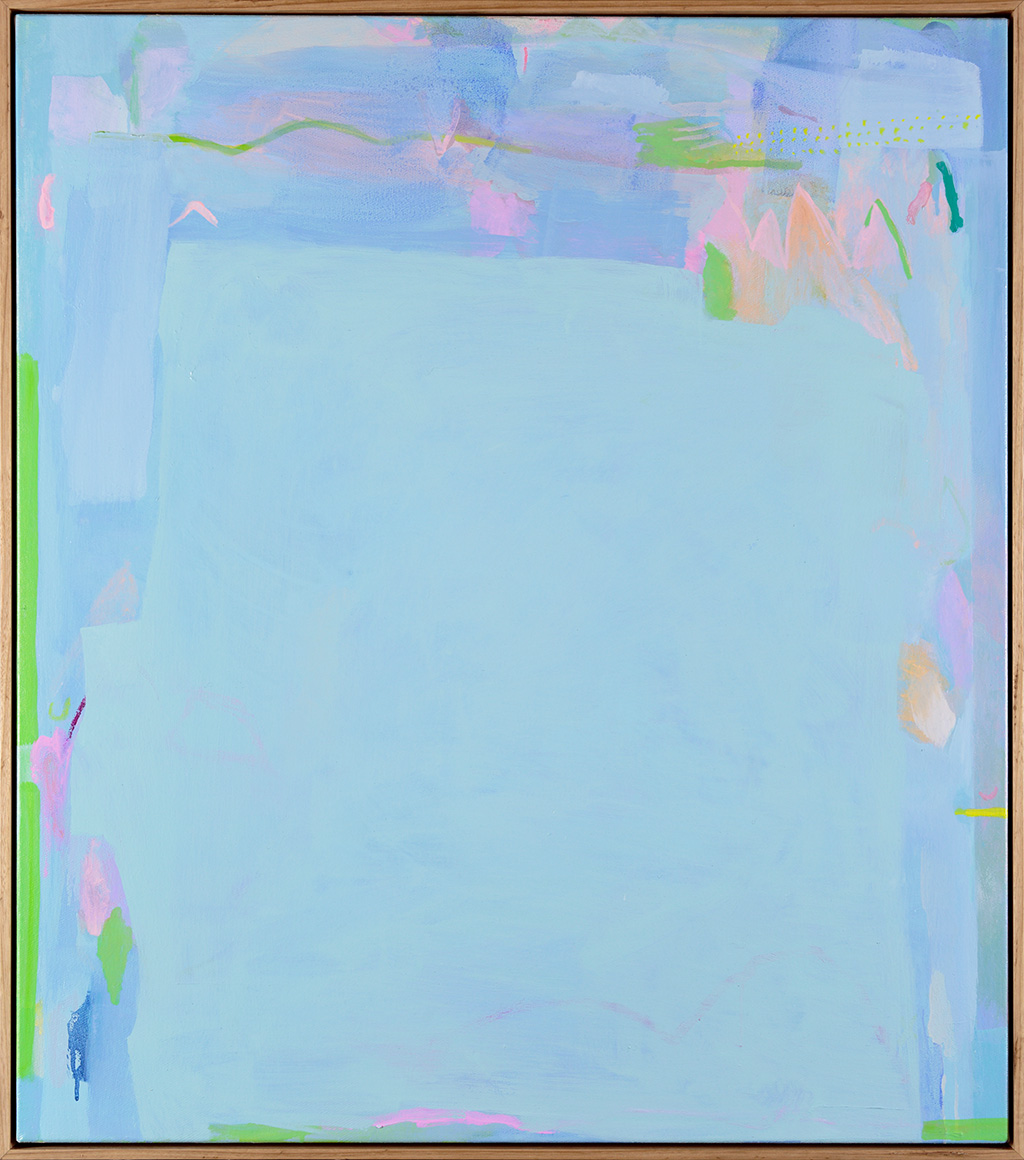 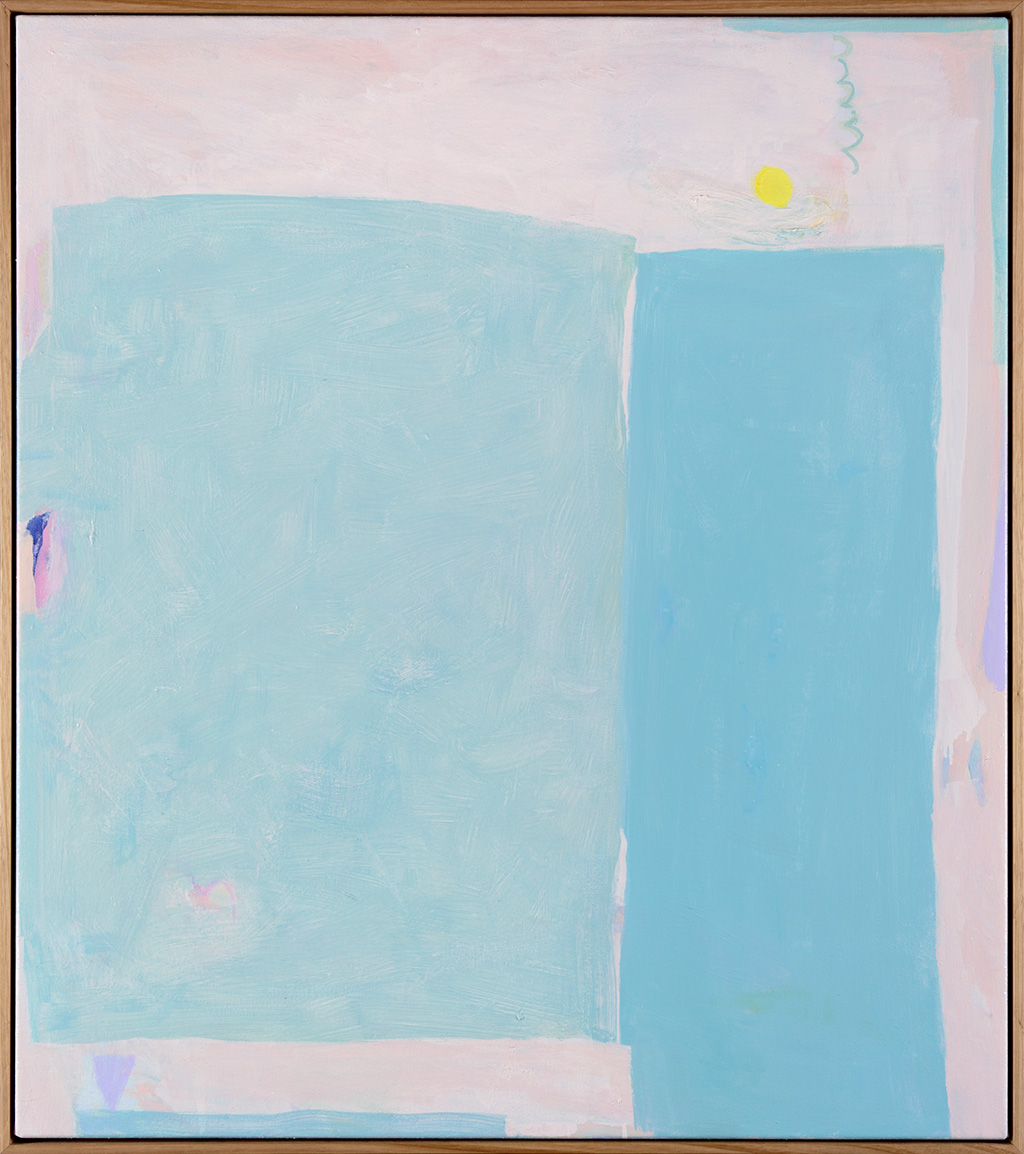 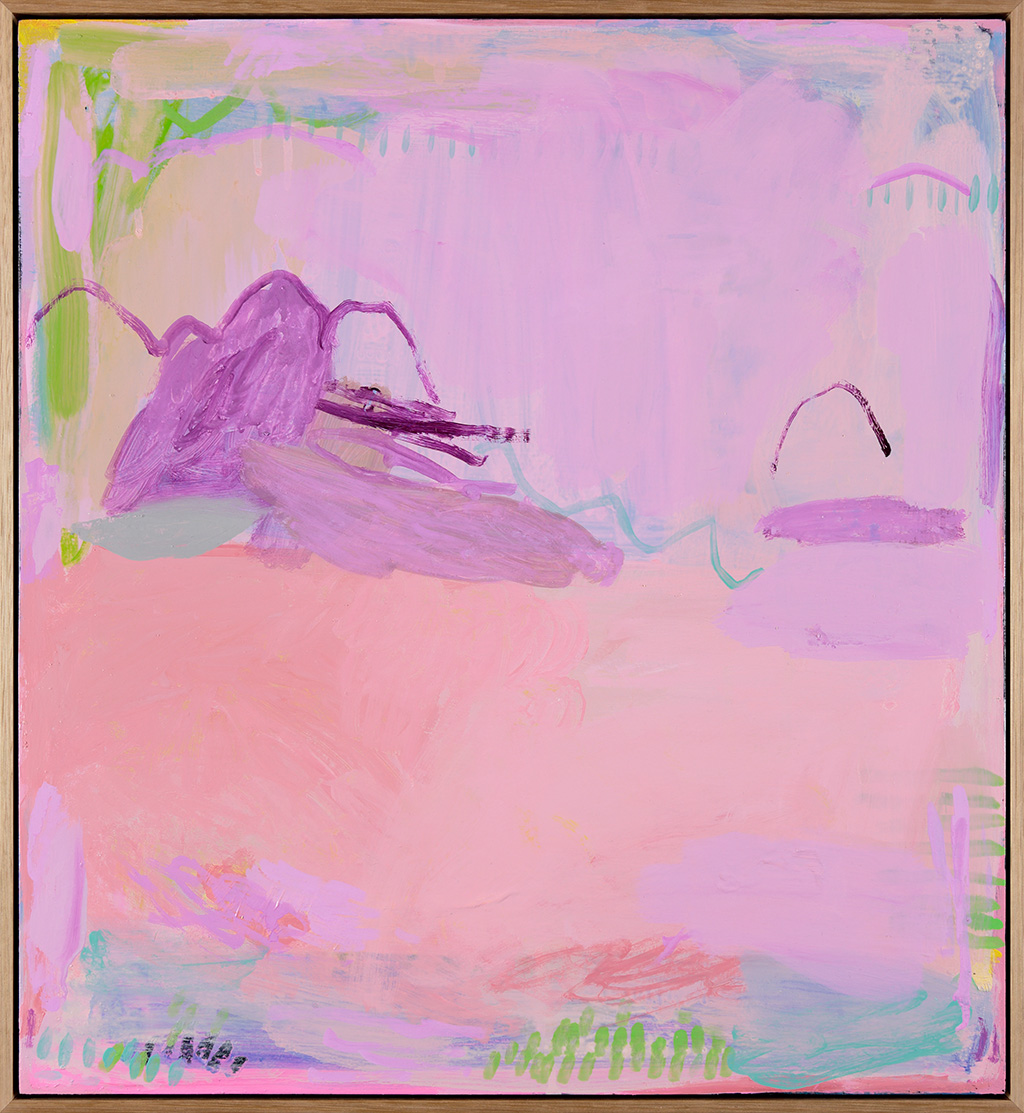