As part of Art Month Sydney 2022, this March we are excited to reveal ‘Dead Weight’ by Luca Lettieri with his first Sydney Solo show at Saint Cloche.

In his multidisciplinary art and design practice, Luca investigates relationships, connections and dependency as depicted through a series of abstract sculptures congregating and connected, together.

Spanning a vast array of mediums, Luca is deeply driven by a curiosity with process and material, his practice is heavily influenced by process-led research and experimentation. Combining his training in traditional furniture making with self-taught skills, he maintains a rich, diverse practice, his work held in private collections across Australia and overseas. 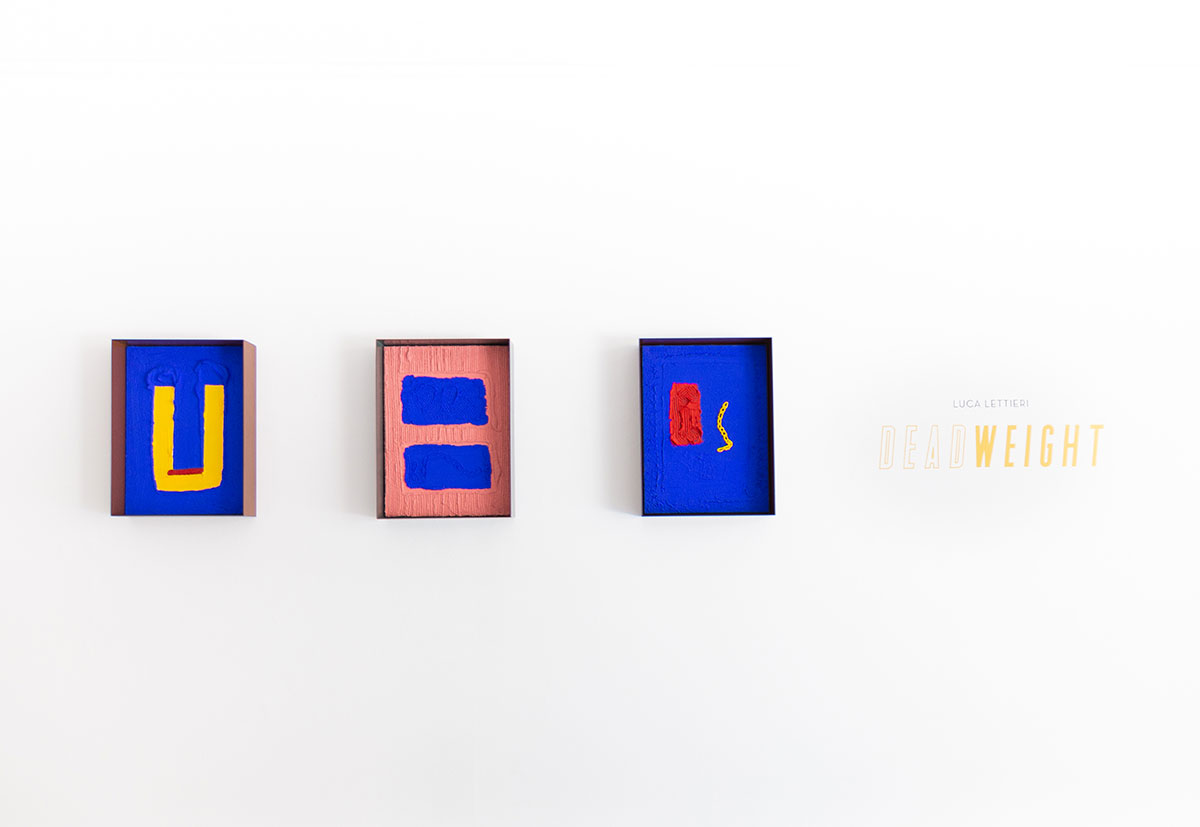 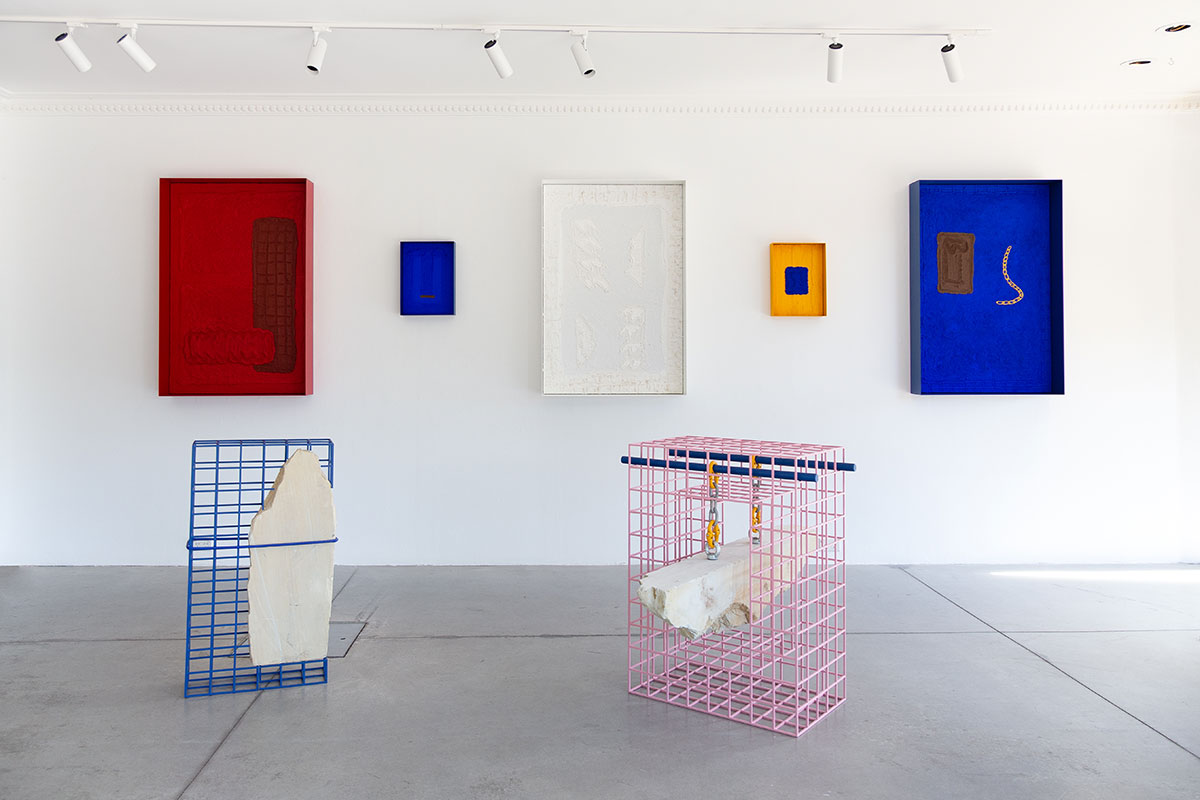 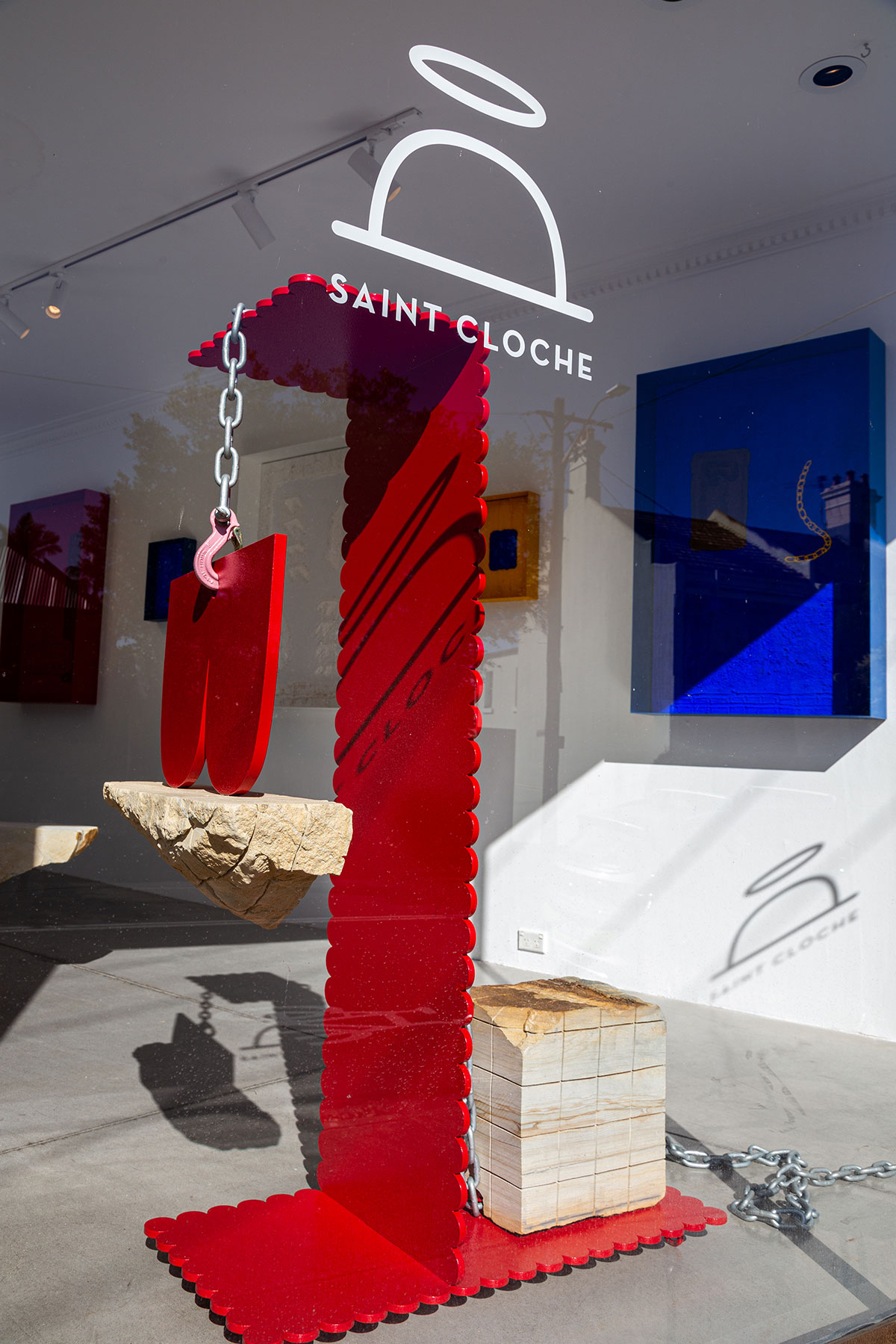 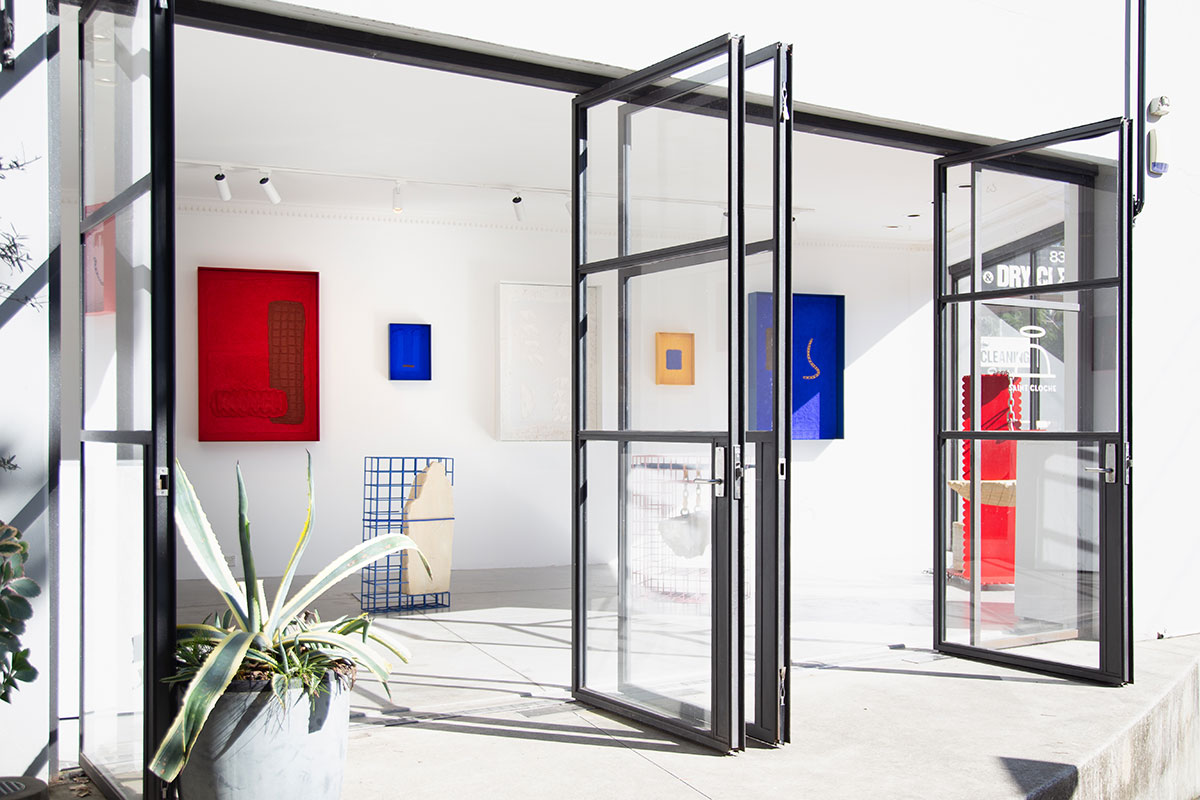 “Dead Weight’ is a body of work exploring co-dependency and connection through a series of abstract sculptural assemblages and paintings.

Spanning an eclectic array of mediums including steel, stone and ceramics, I draw inspiration from southern Italian folk art and the inherent tension between natural and manufactured materials. 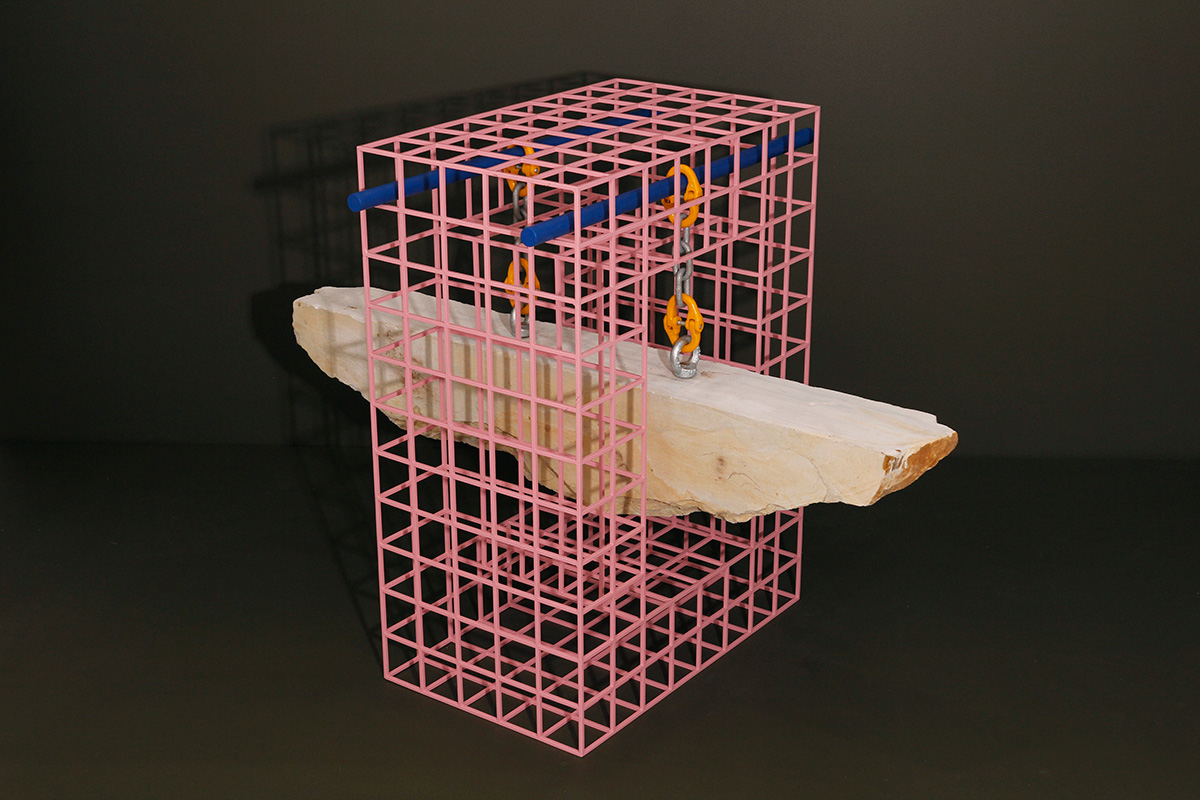 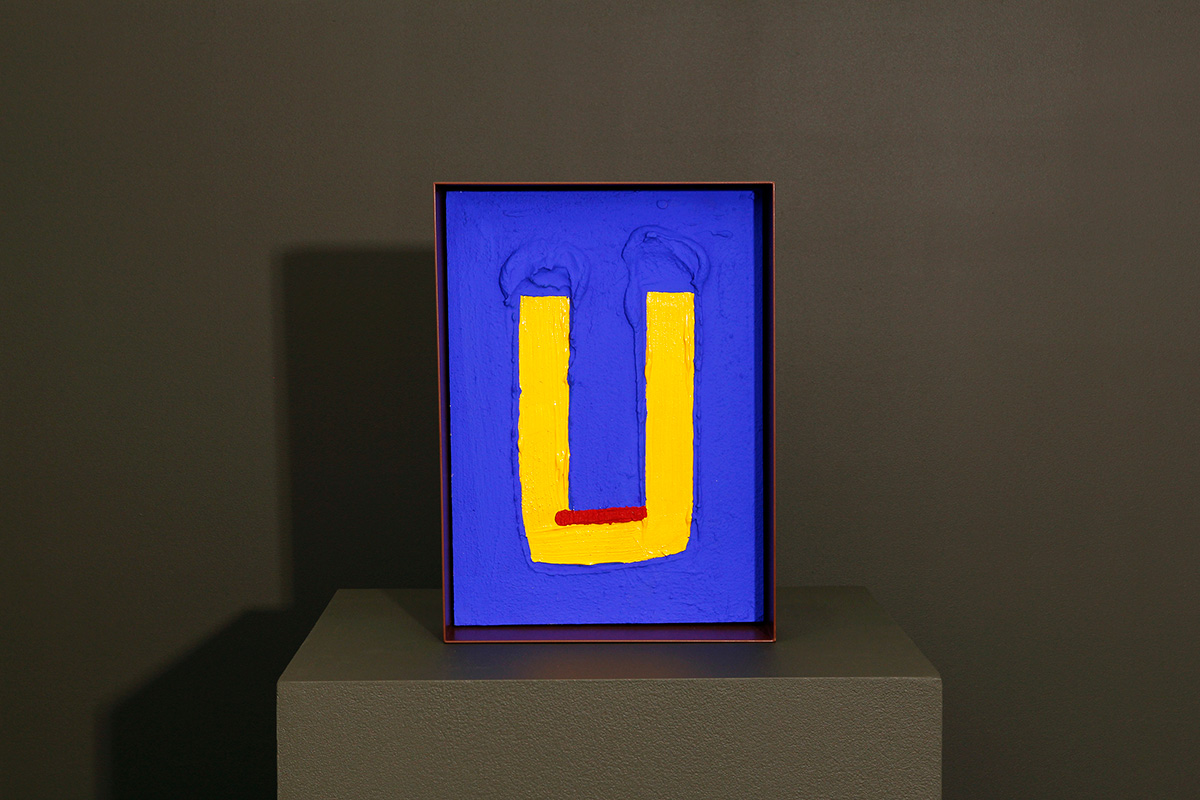 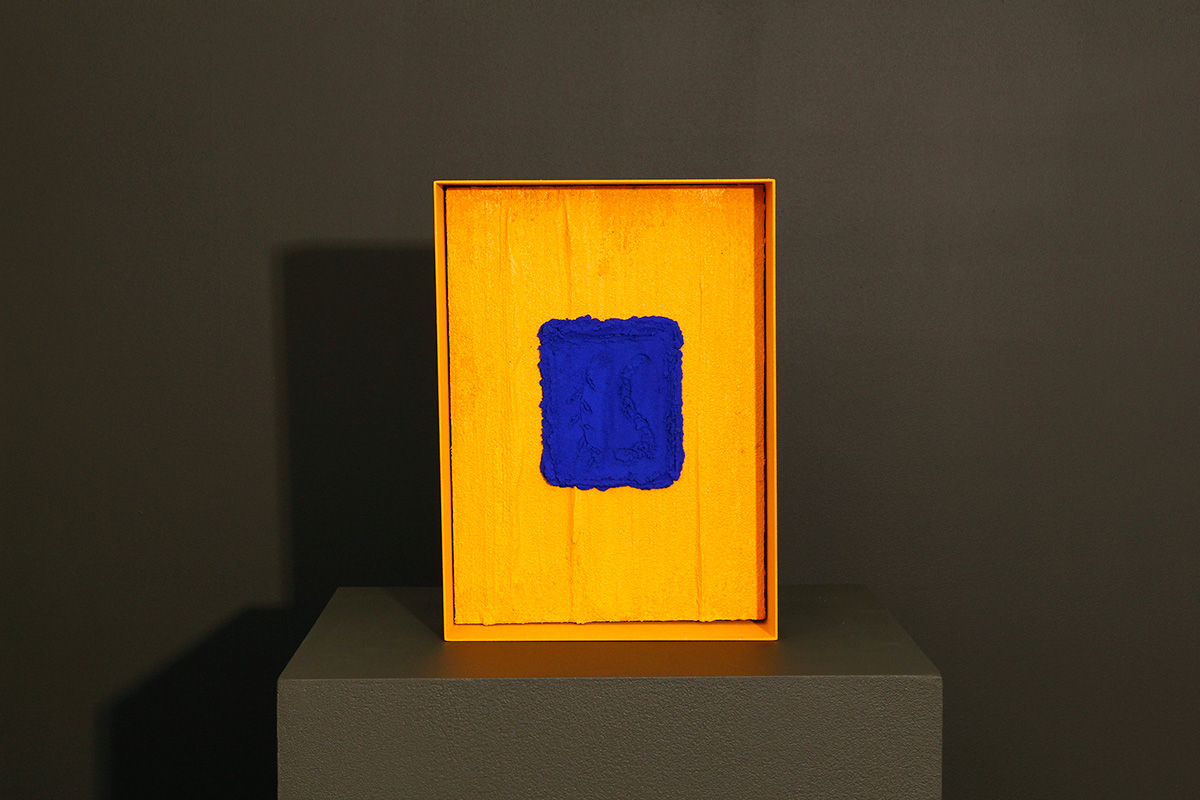 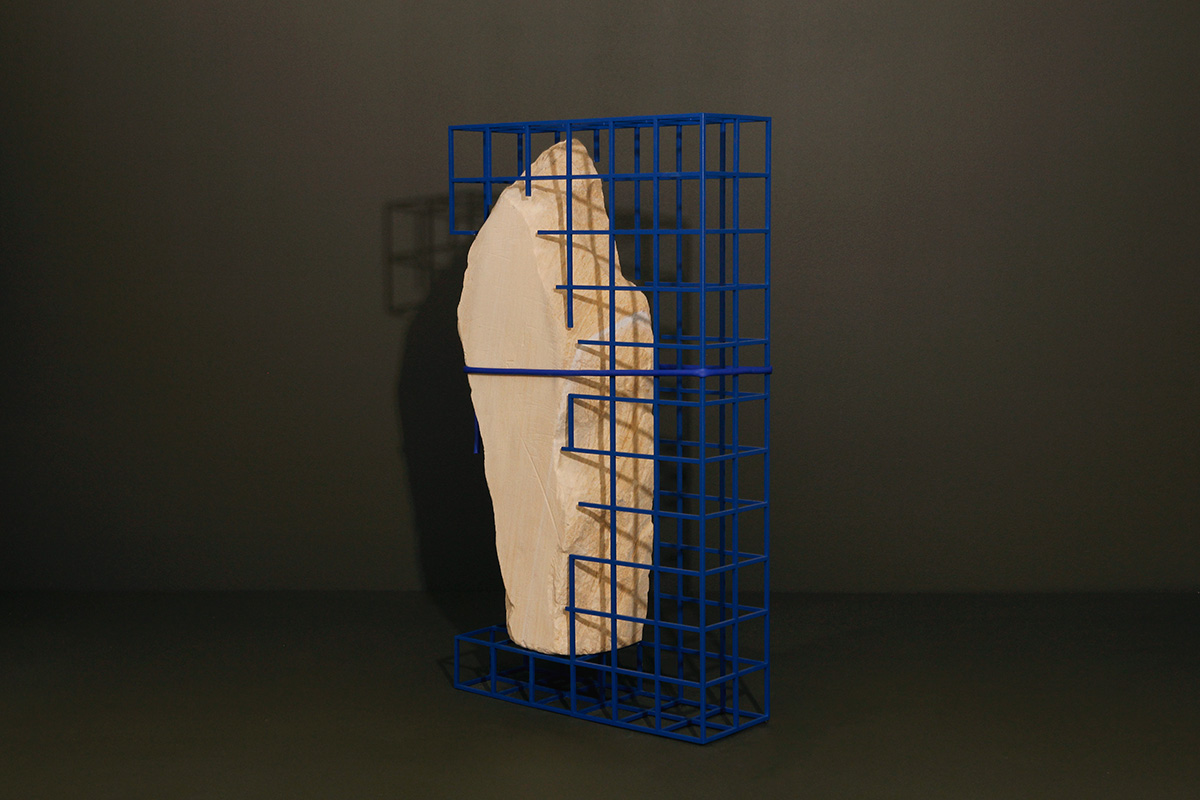 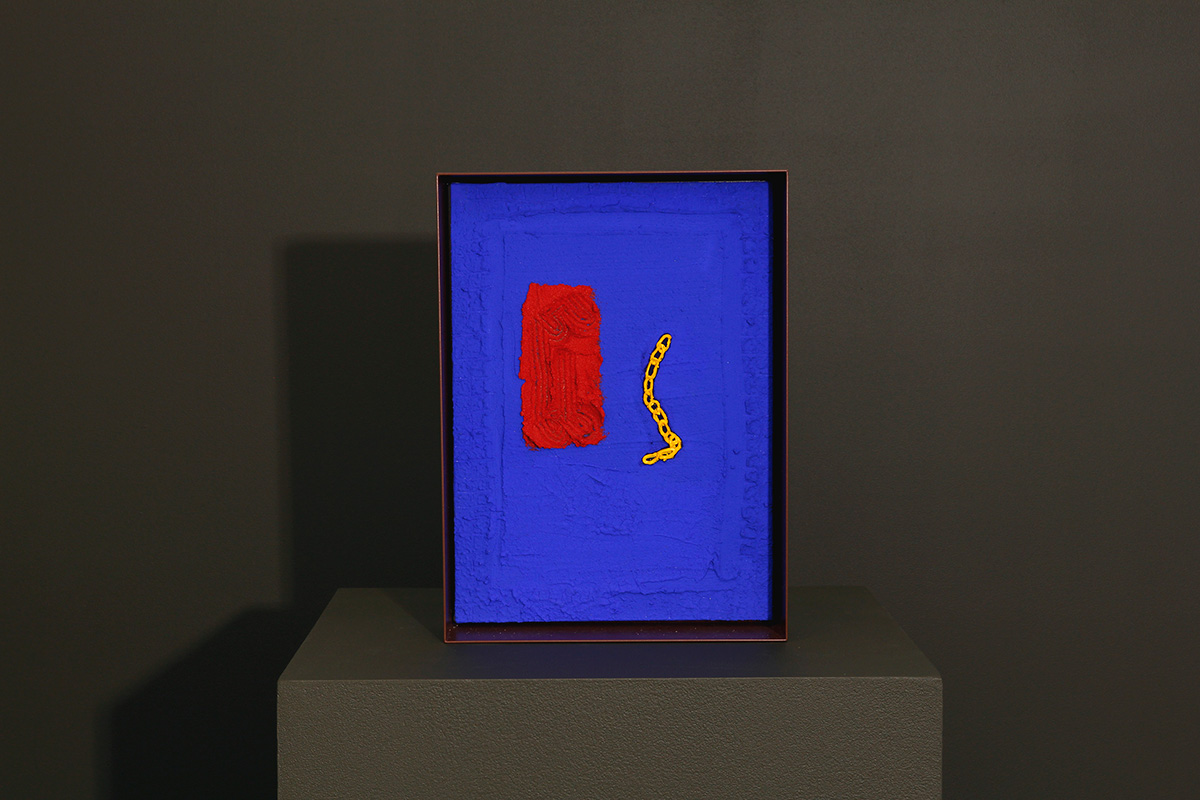 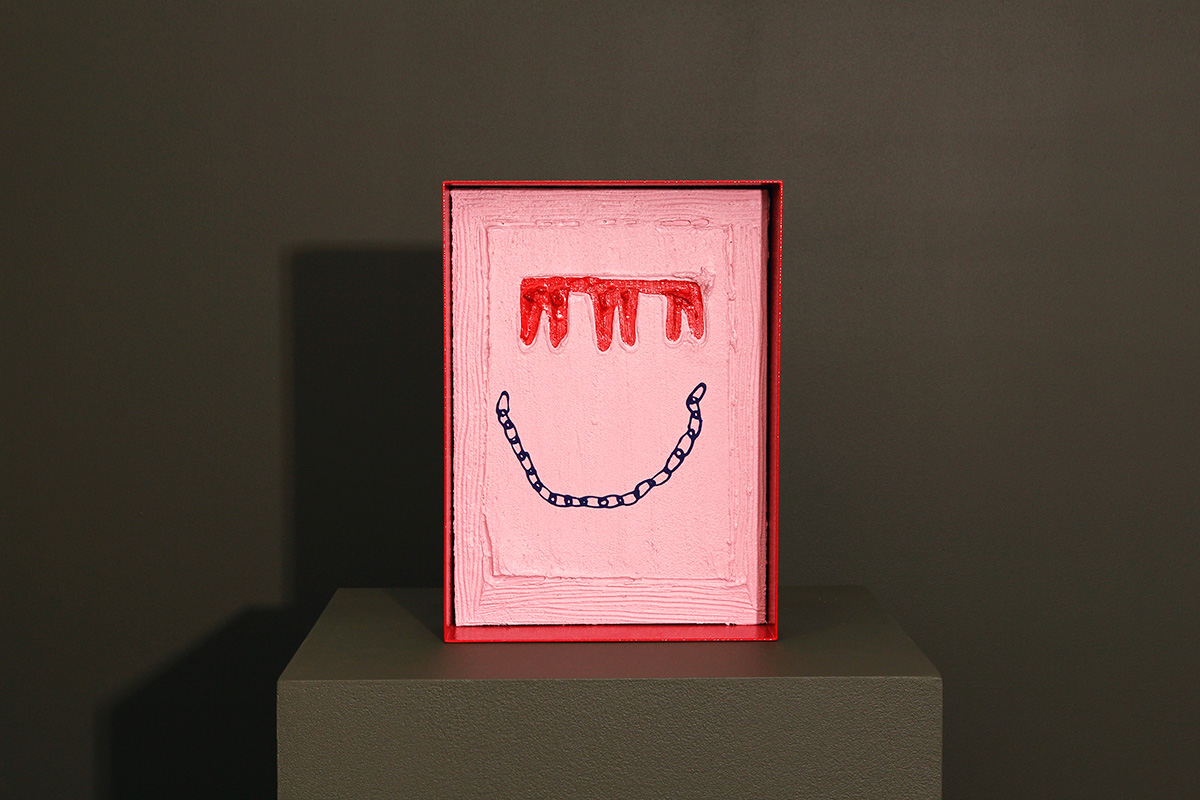 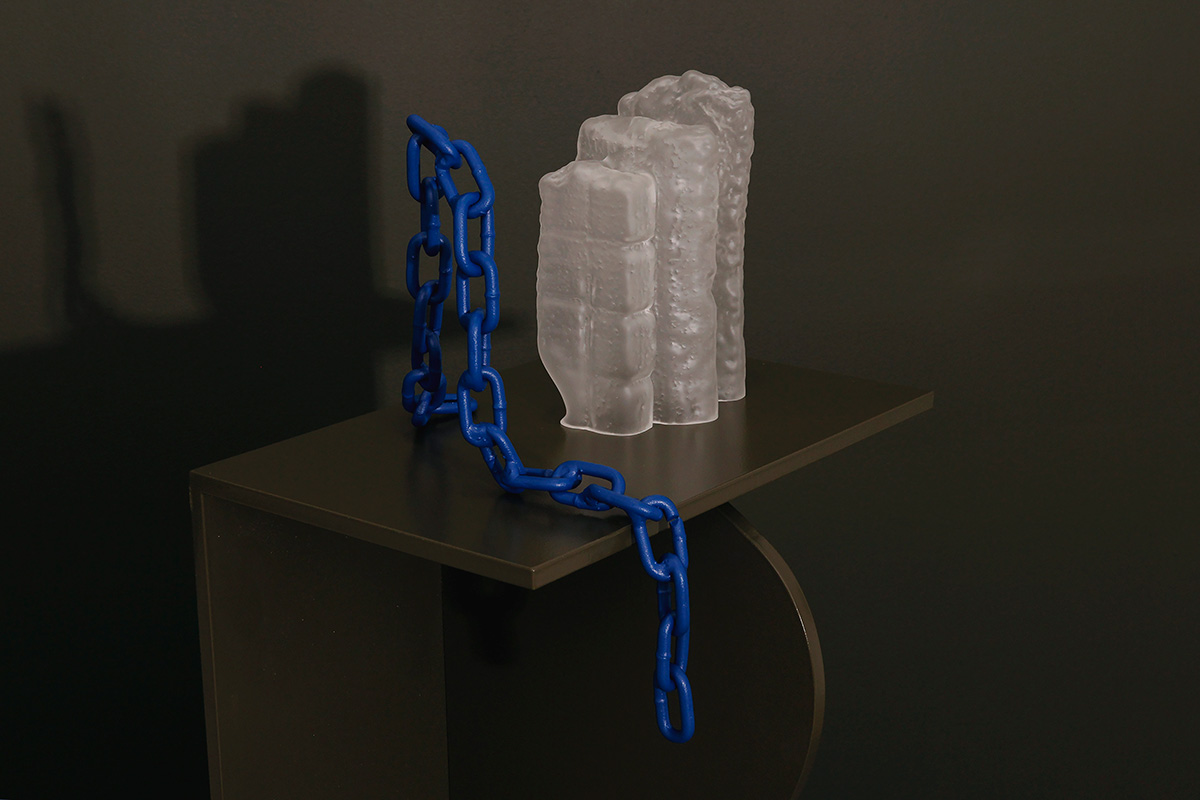 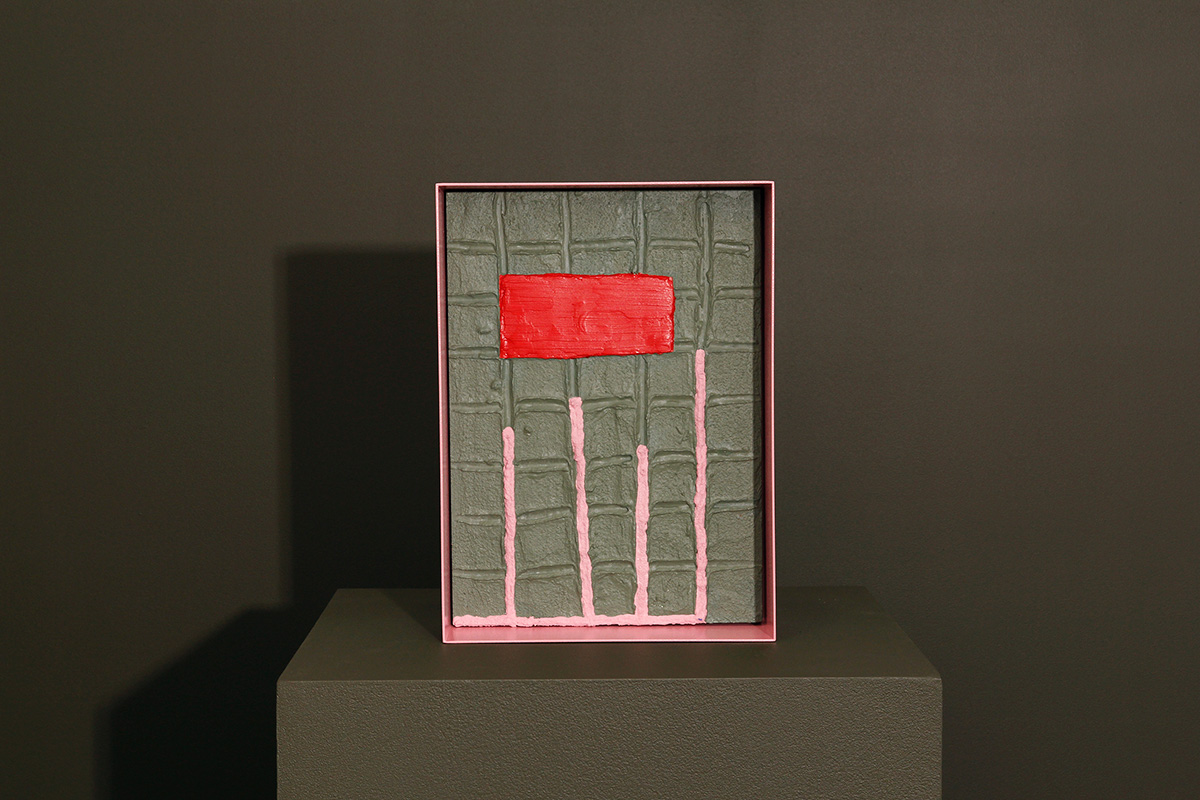 Most recently, Luca received a Project Development Grant that was funded by Arts South Australia. This was for the development of work for his first solo show with Saint Cloche. Luca has also been invited to participate in an exhibition called ‘SELECT’ curated by the NGV department of Contemporary Design and Architecture, this show will be a part of the inaugural Melbourne Design Fair in March of 2022. 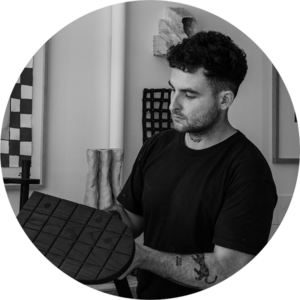