Following on from his sold out works in the 2016 group show ‘Life, Still’ curated by Amber Creswell Bell, Mark Tweedie is back at Saint Cloche in his highly anticipated solo show Births, Deaths & Marriages.

This new body of work is born out of Mark’s long-held attachment to family photo albums, exploring lineage and domestic family life set against the enduring narratives of love and loss.

This series of paintings covers the spectrum of infancy to old age depicting a bygone era of vast backyards, pre-colorbond fencing, when homemade was the norm, mission brown was in, and before digital photography ended the romanticism of the photo album.

“Family connections are at the core of this body of work, and relates to concepts about memory, such as selective memory and childhood amnesia. Our ability to seemingly forget fascinates me and has heavily influenced the work. Lone colours are emphasised amongst a muted palette to mimic memory’s ability to filter and recall often arbitrary characteristics. Relating to selective memory, these paintings are as much about what is excluded, than what is included.” says Mark. 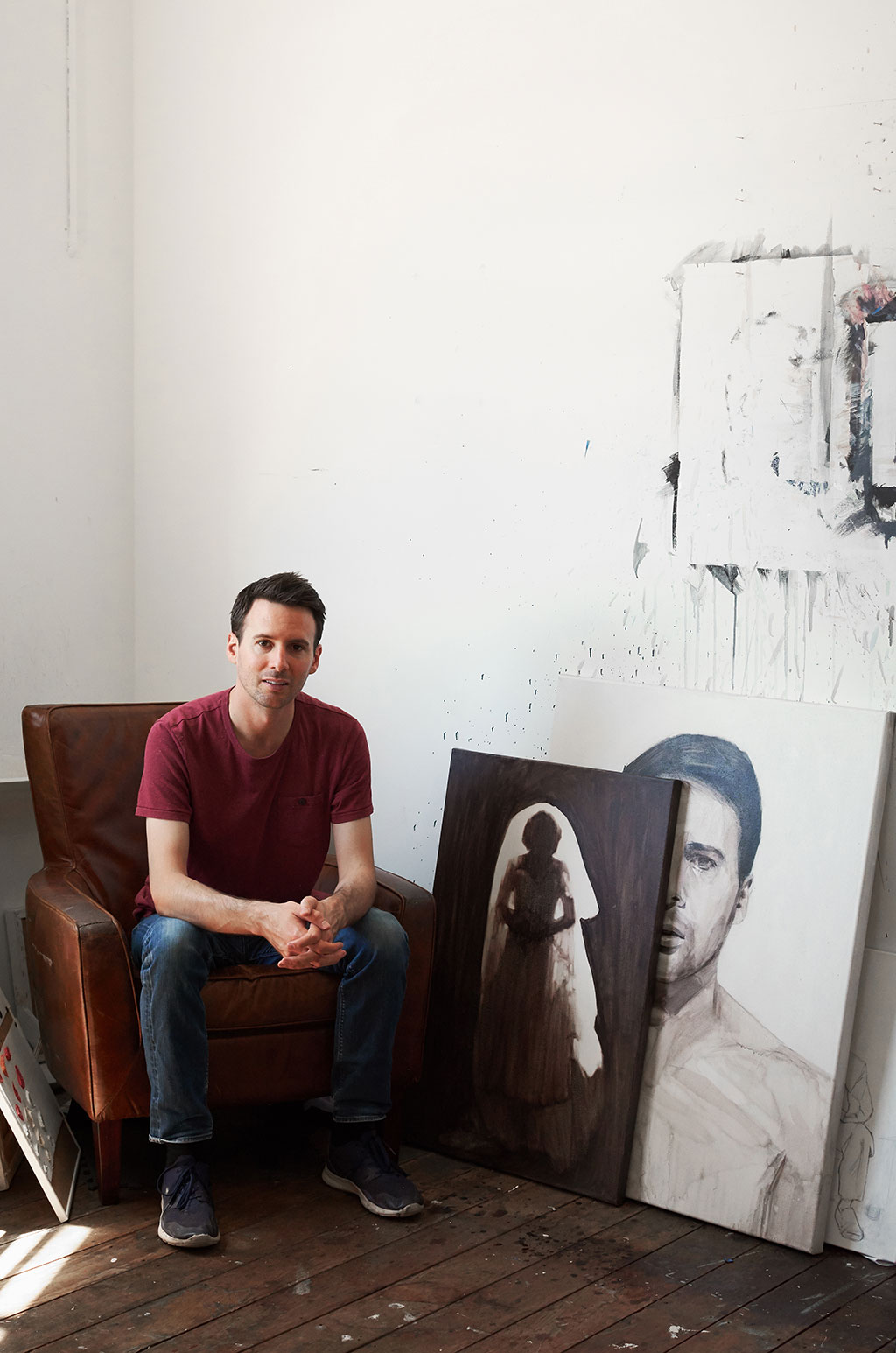 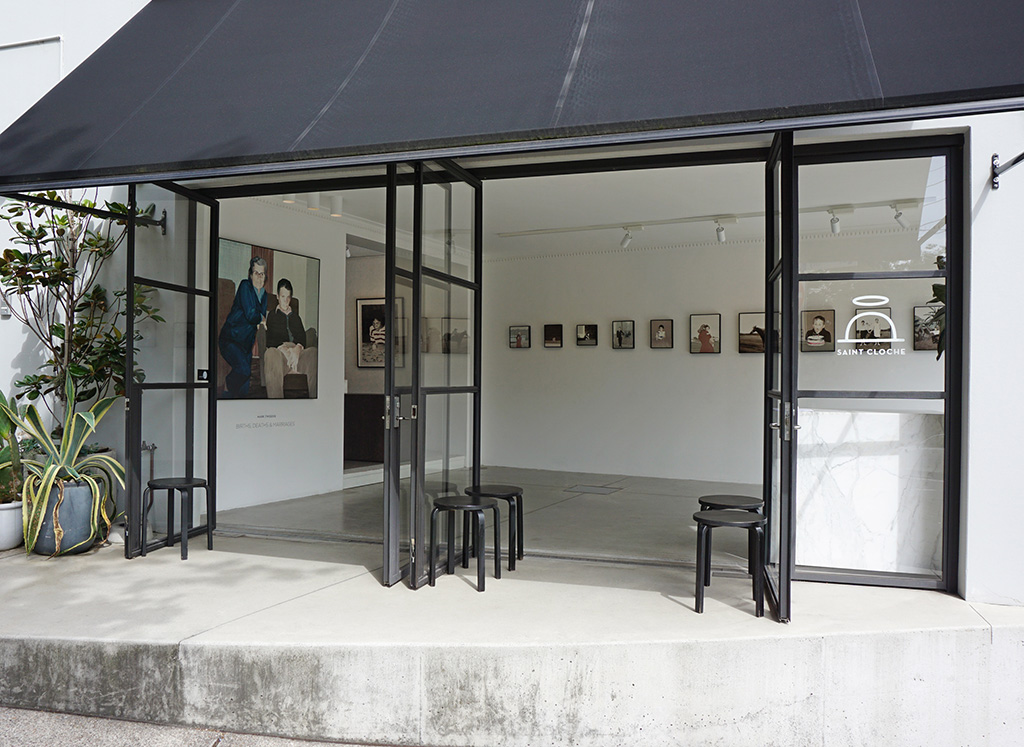 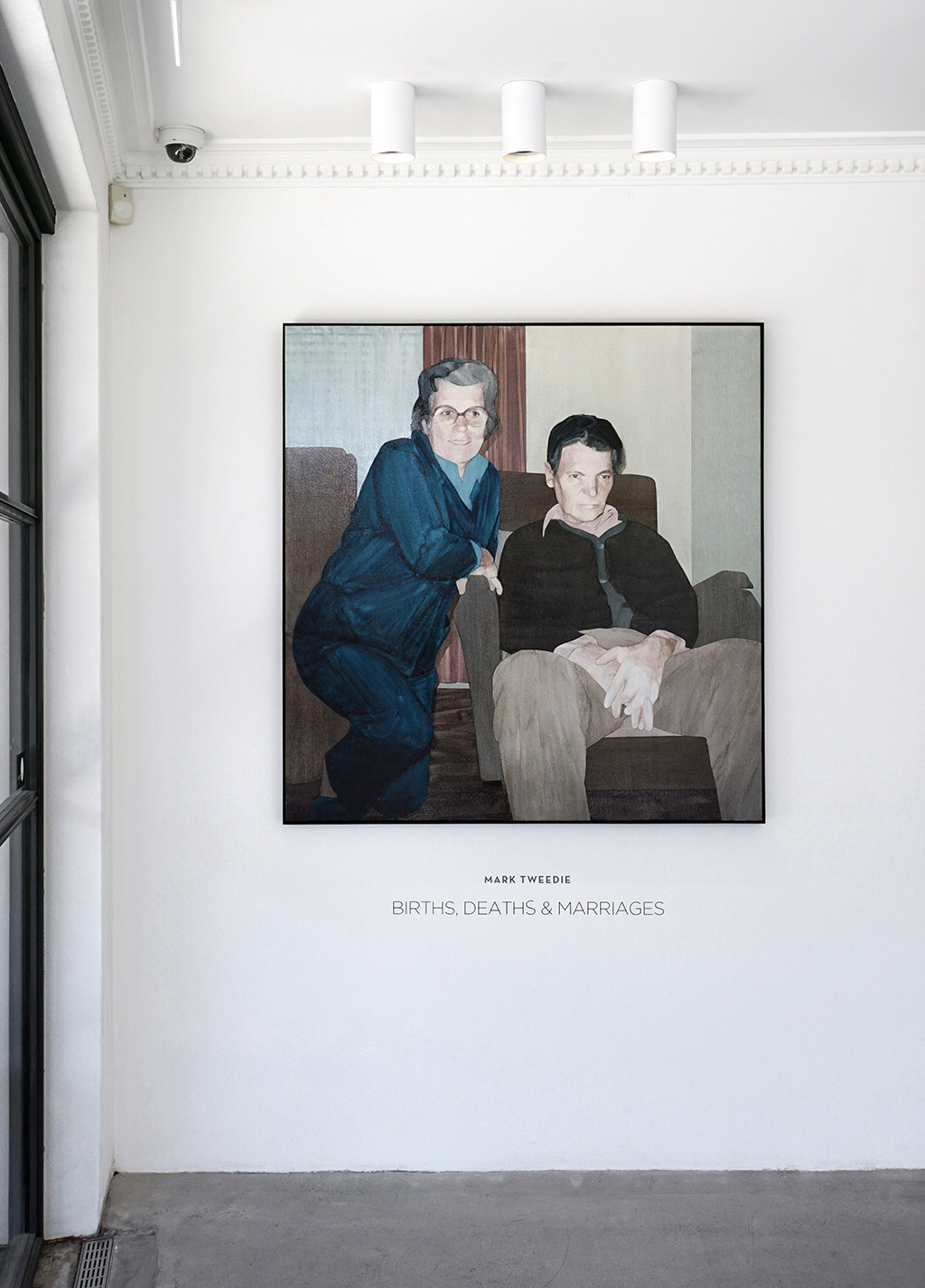 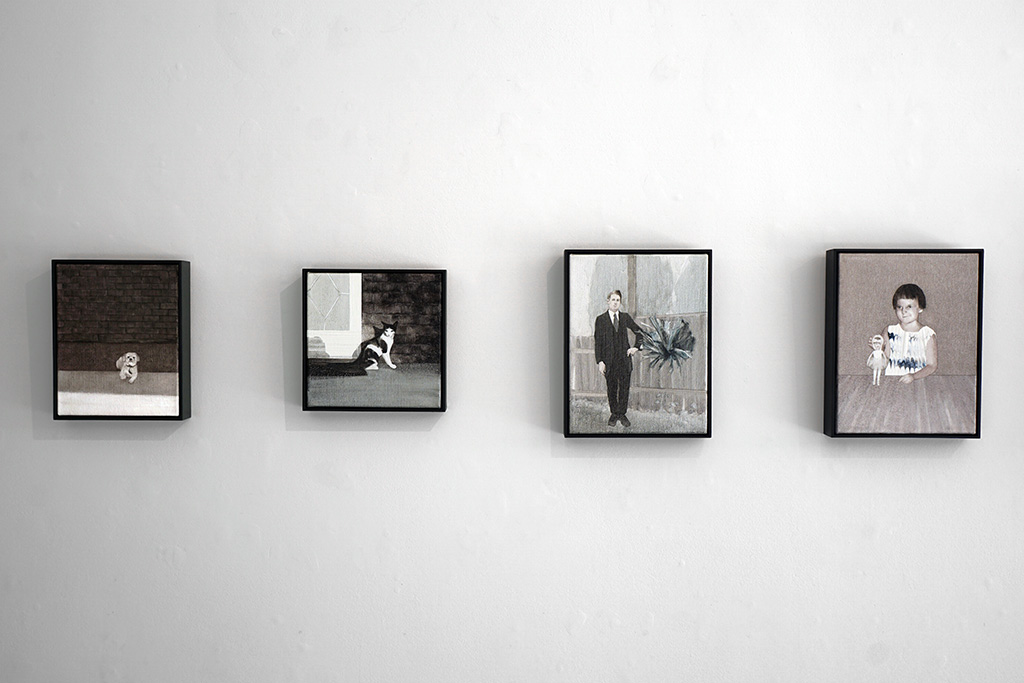 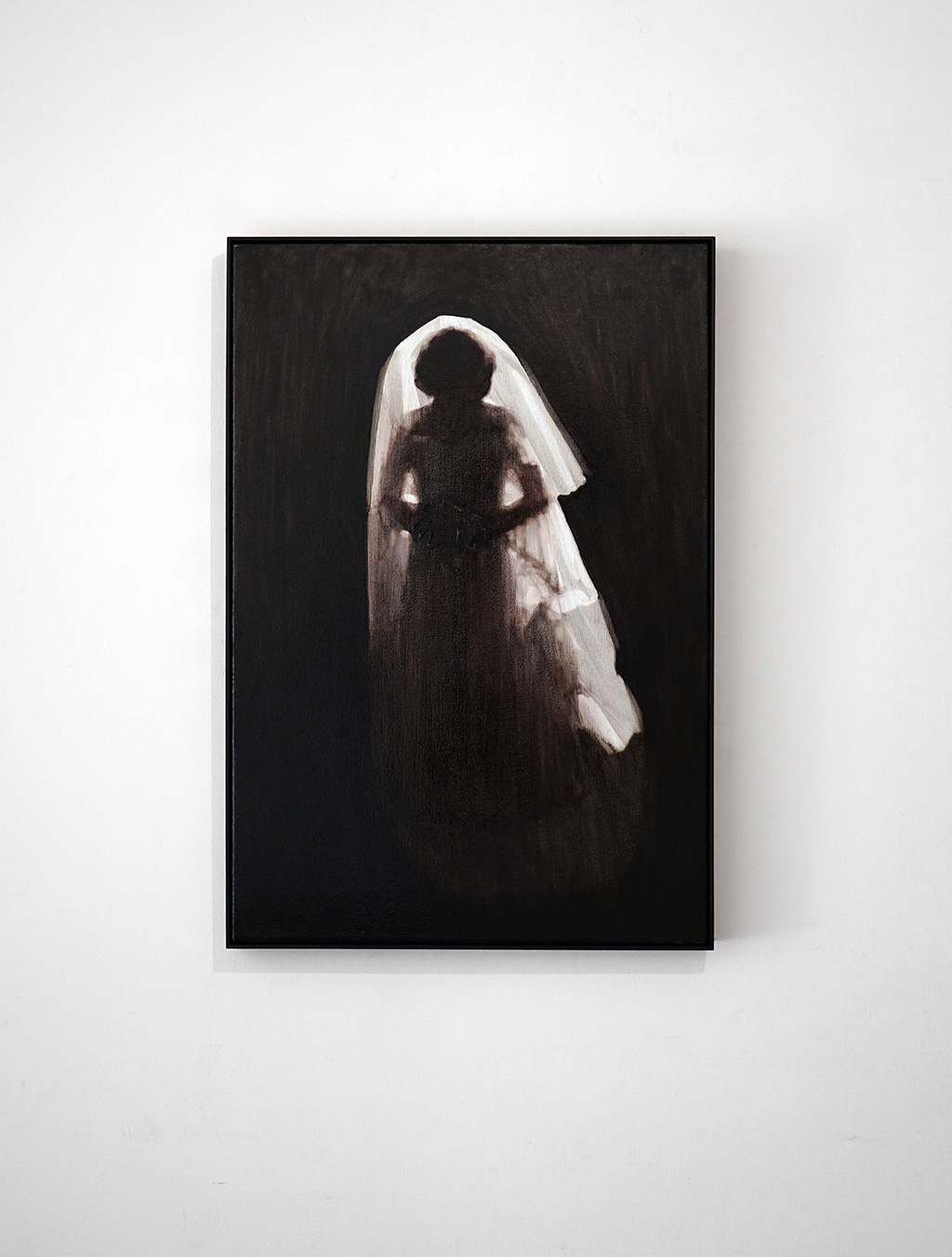 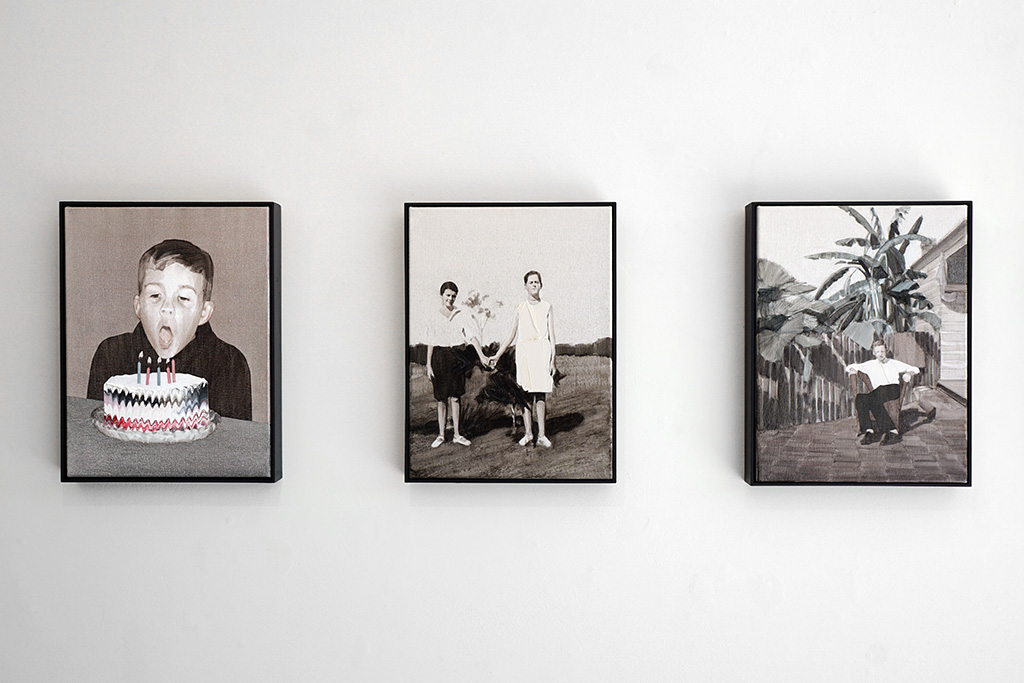 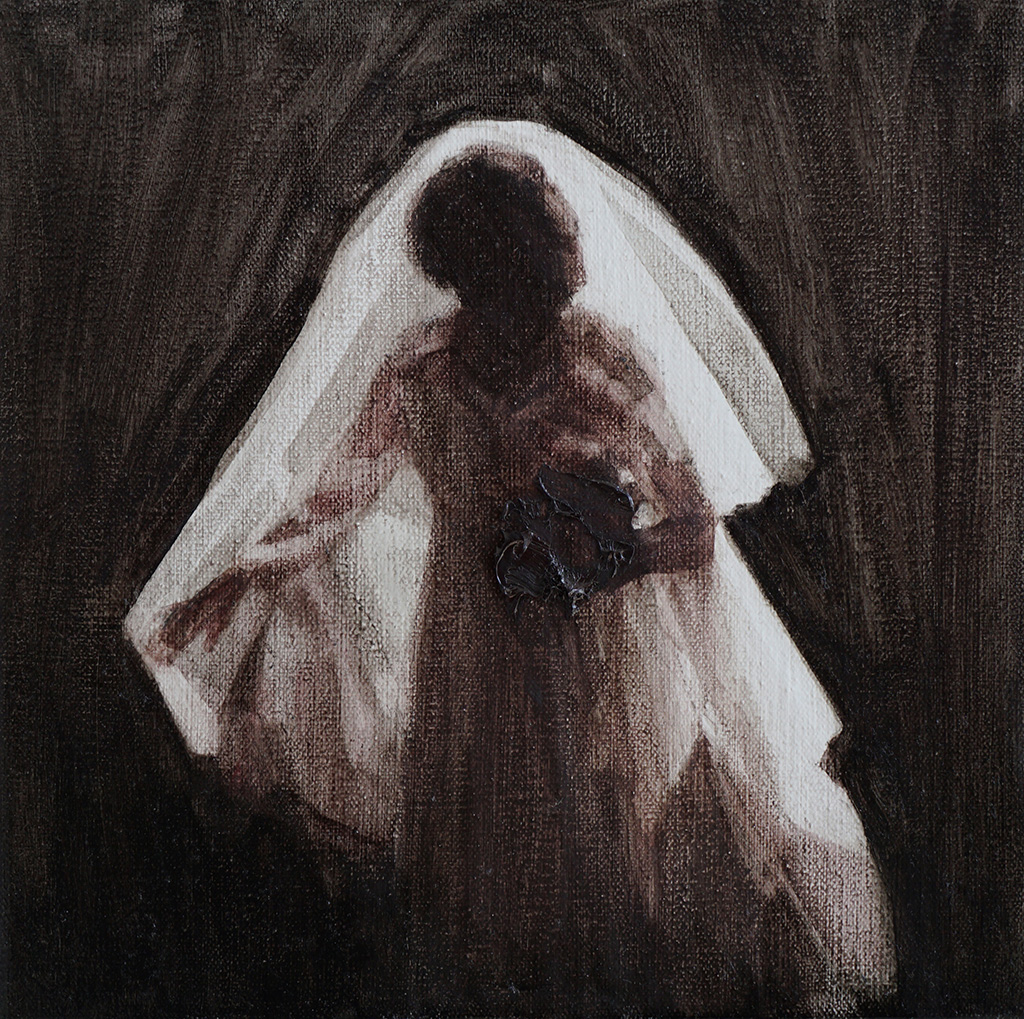 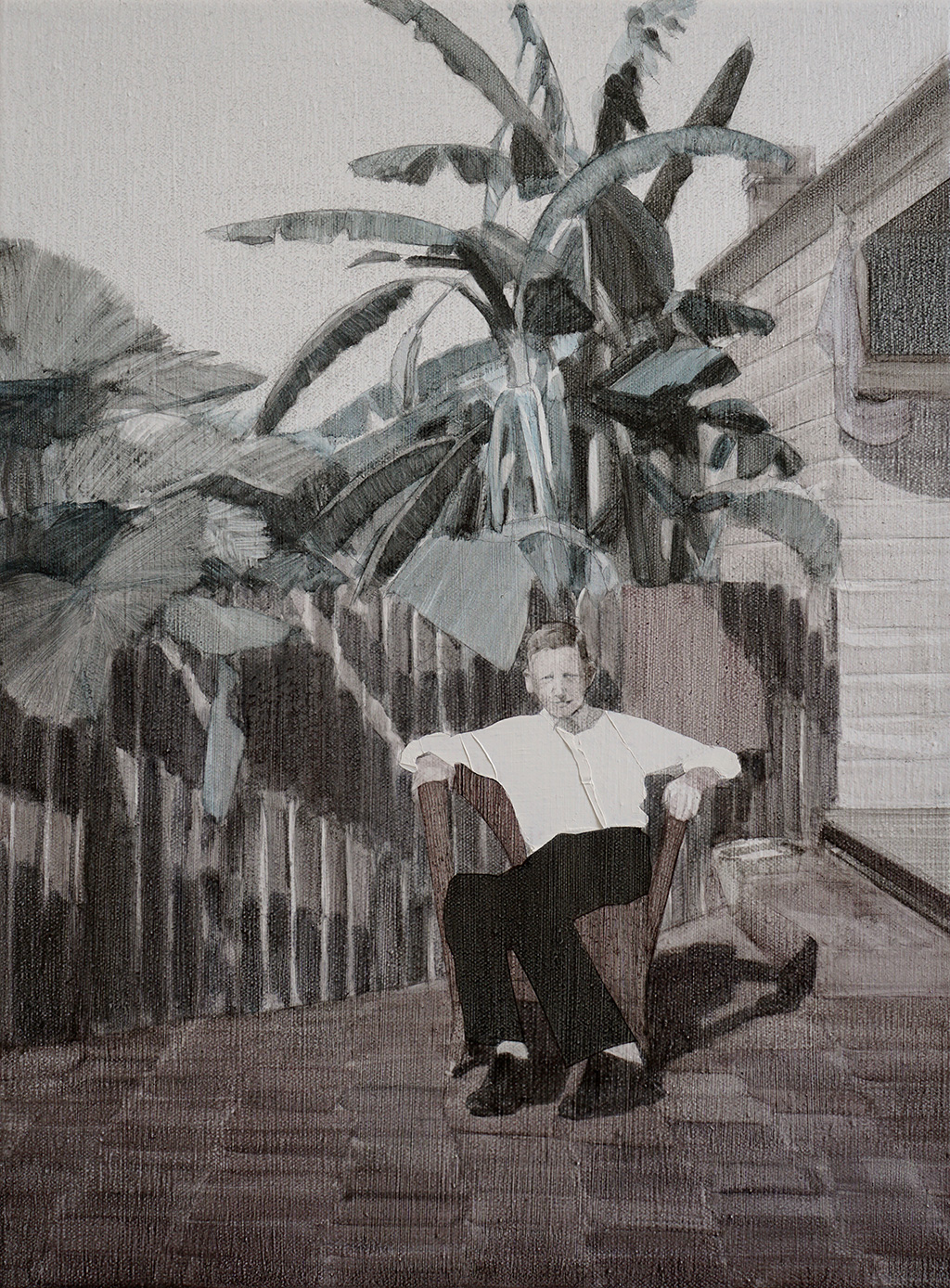 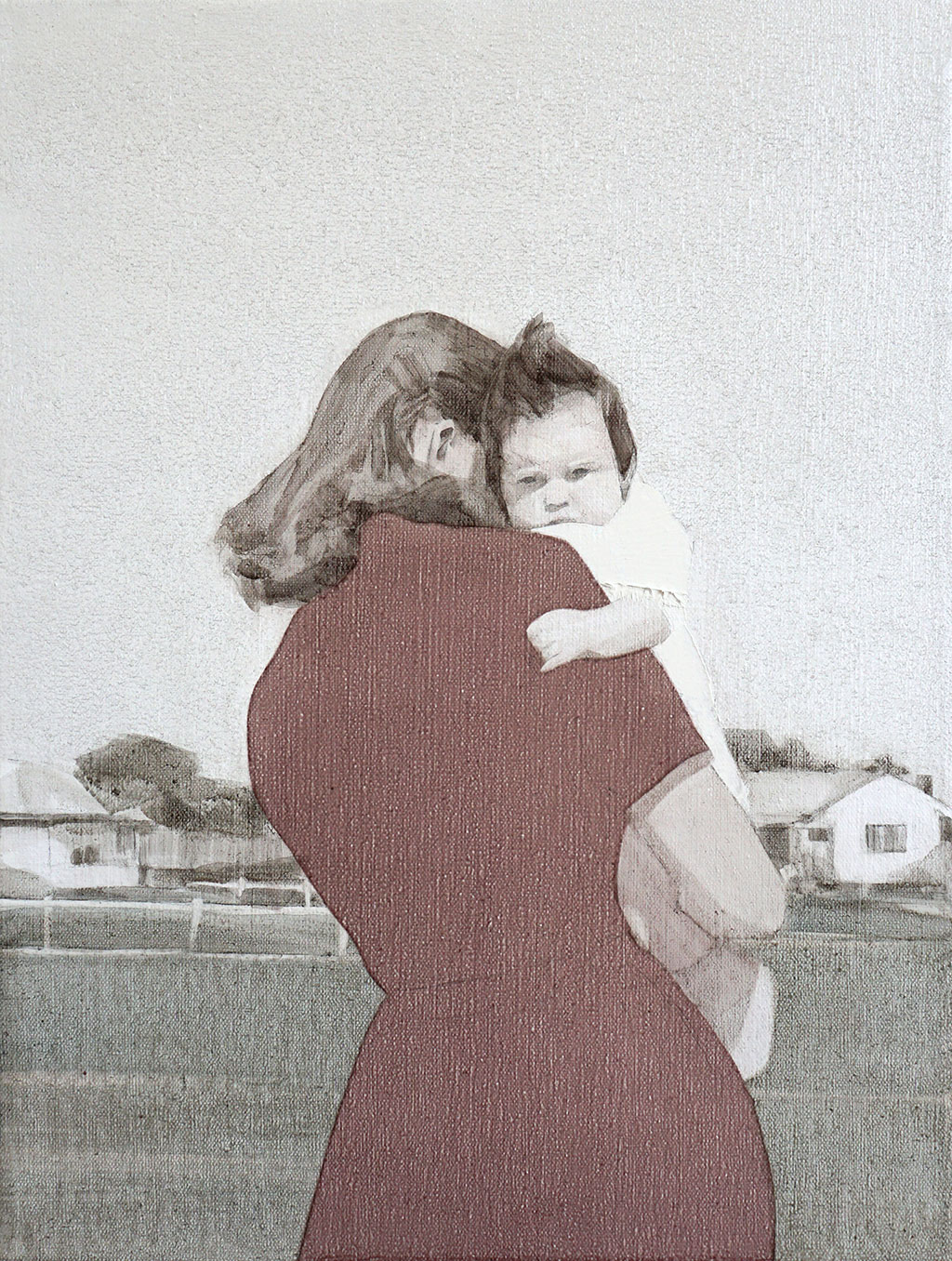 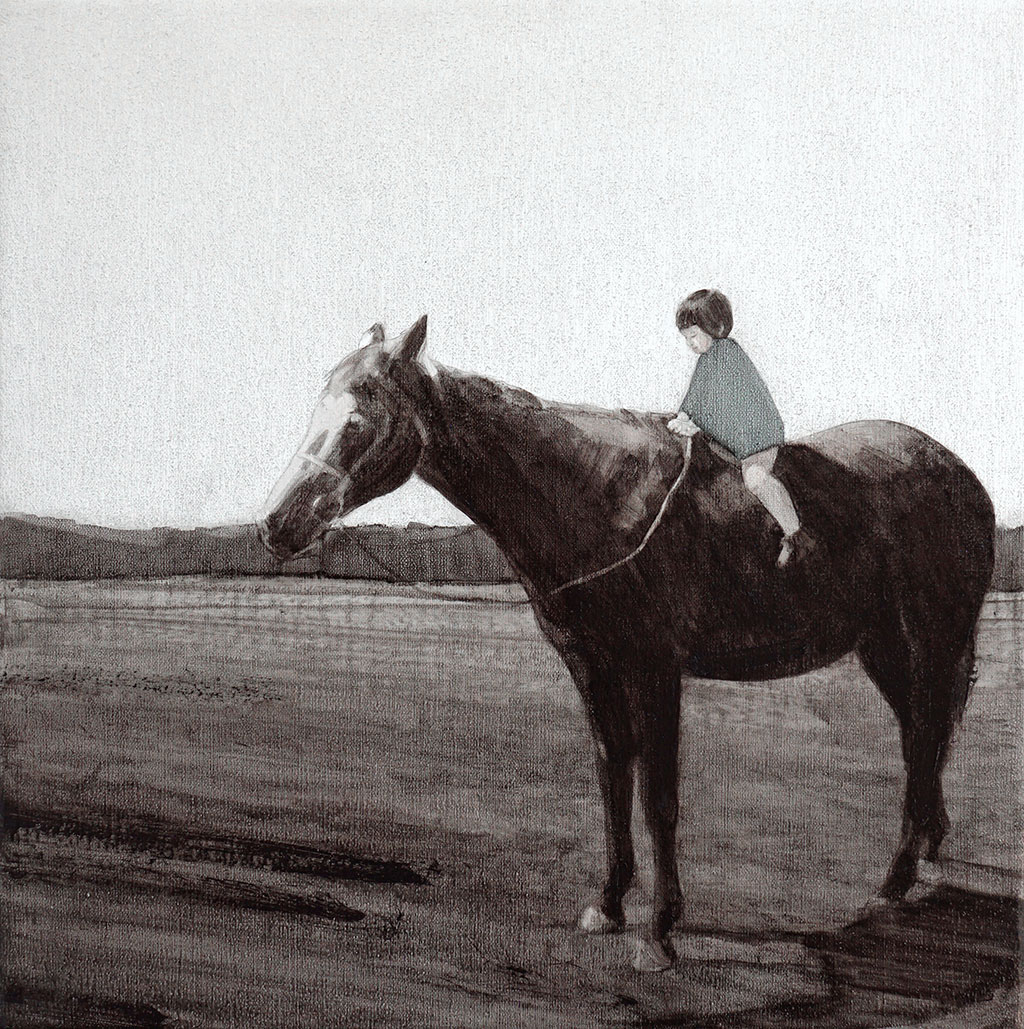 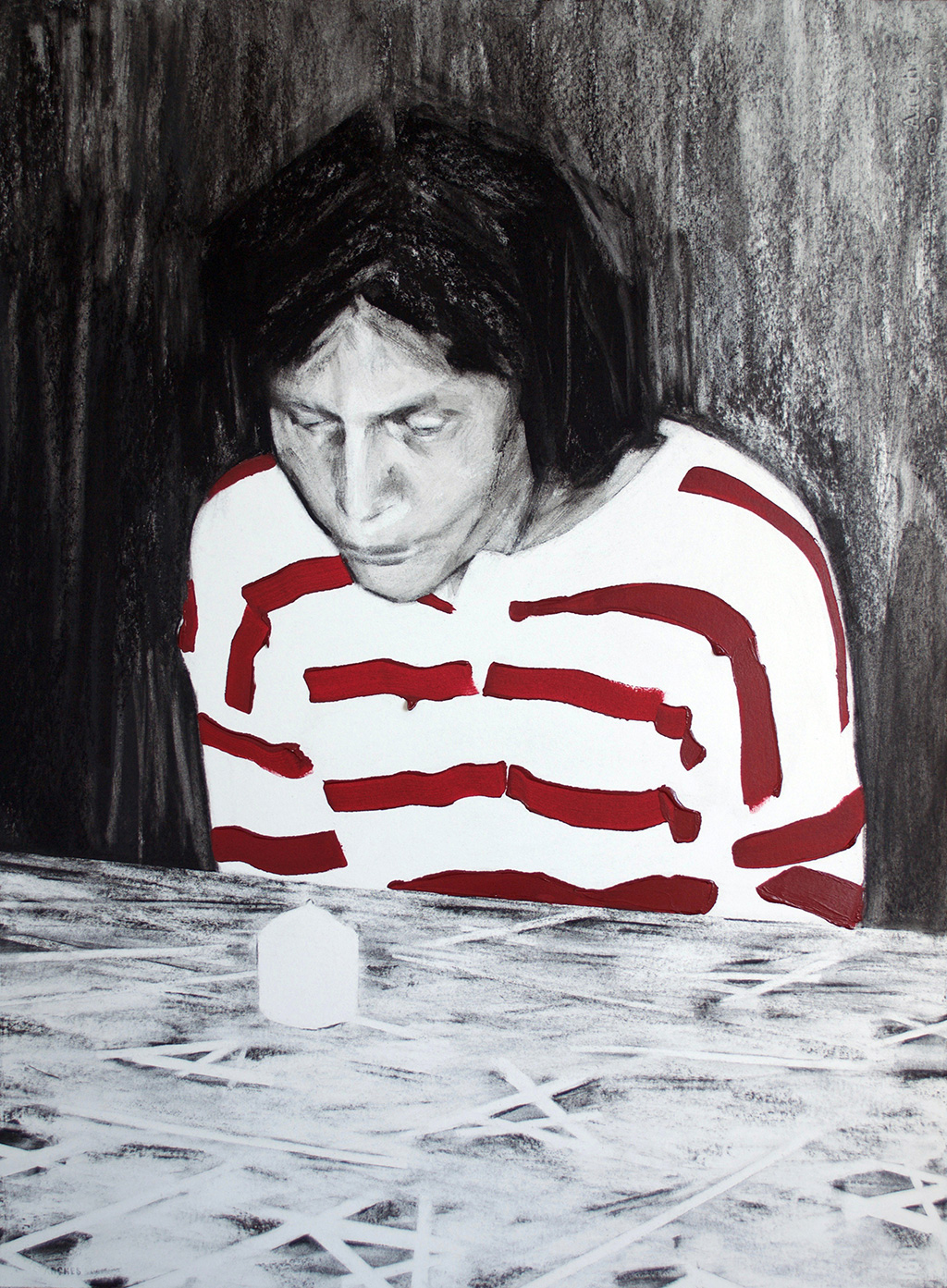 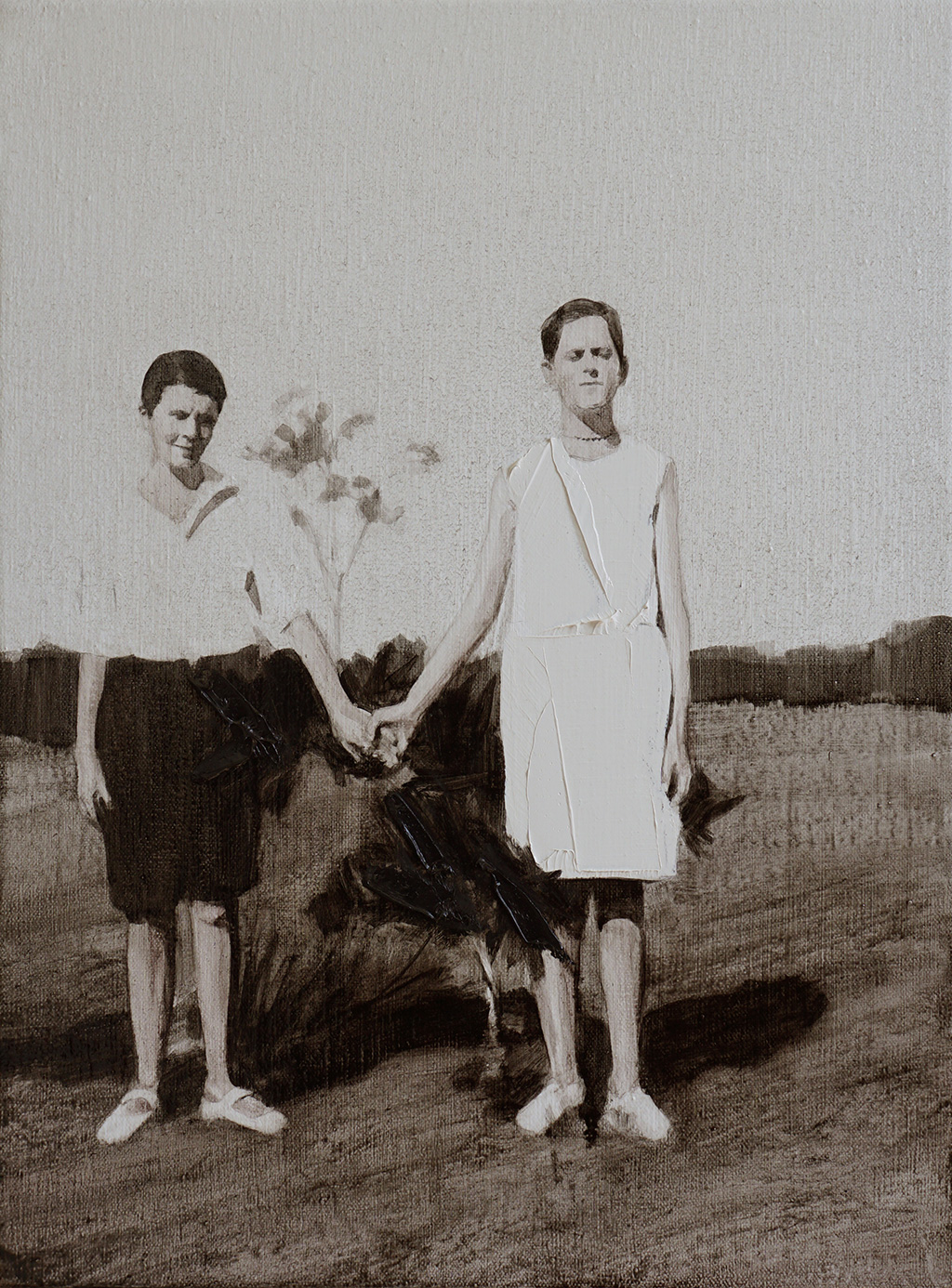 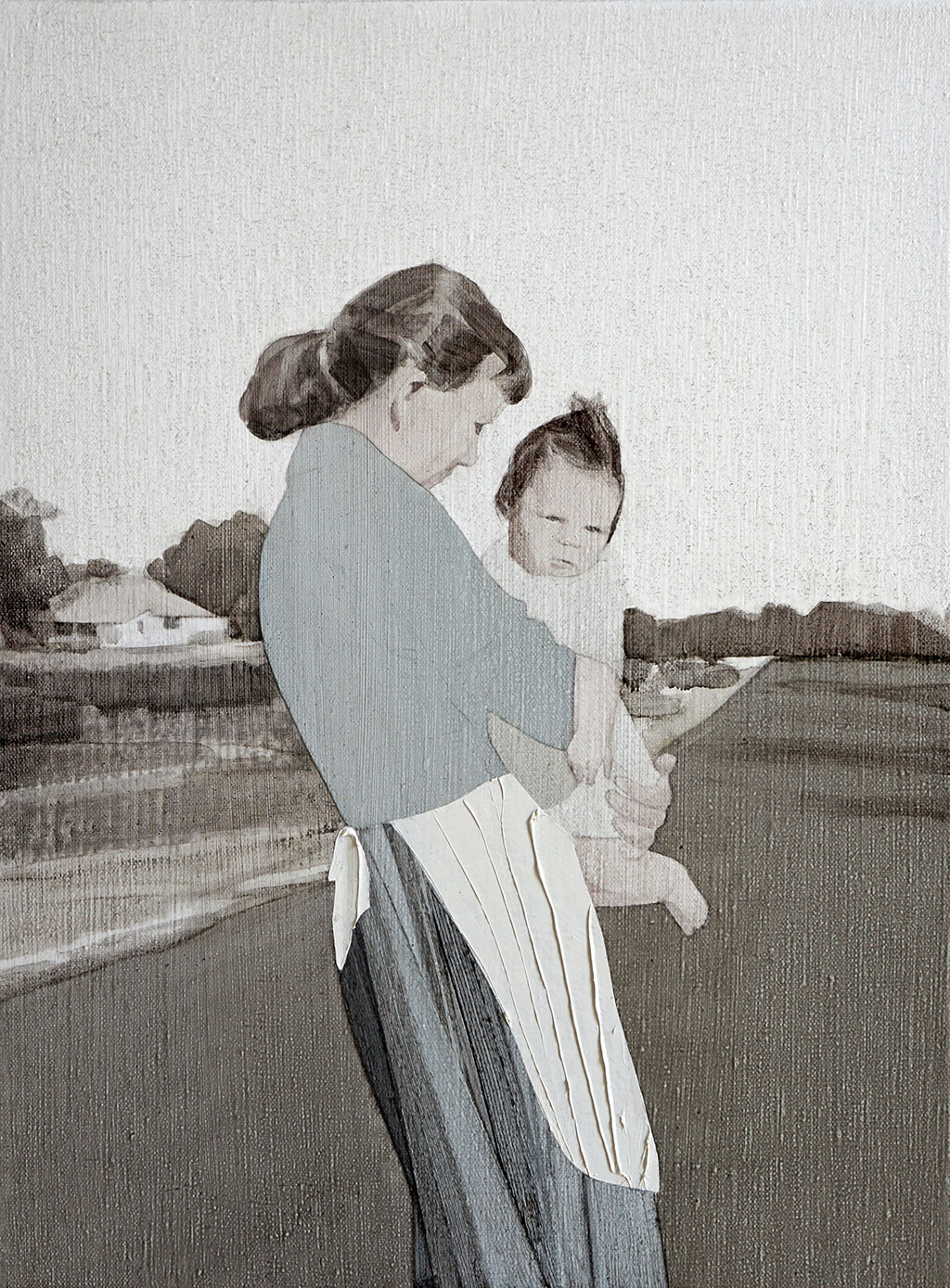 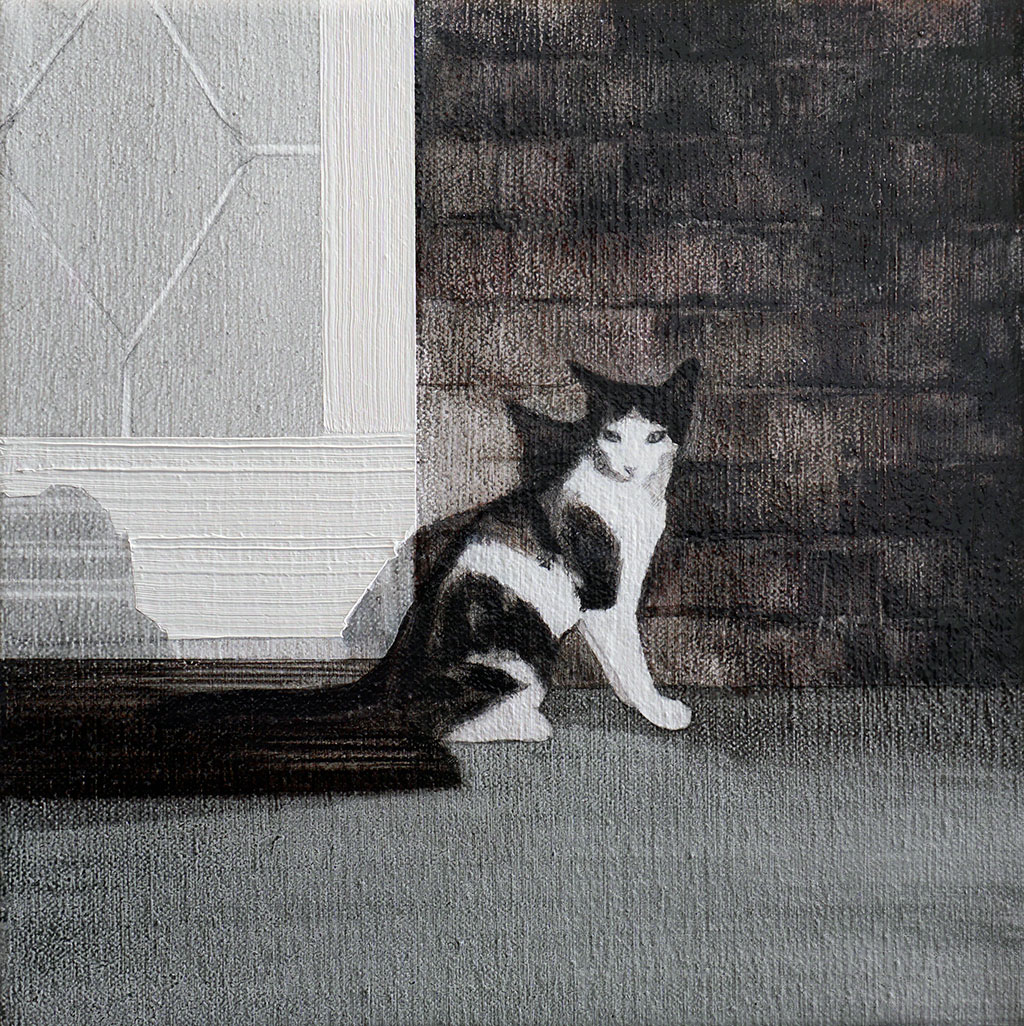 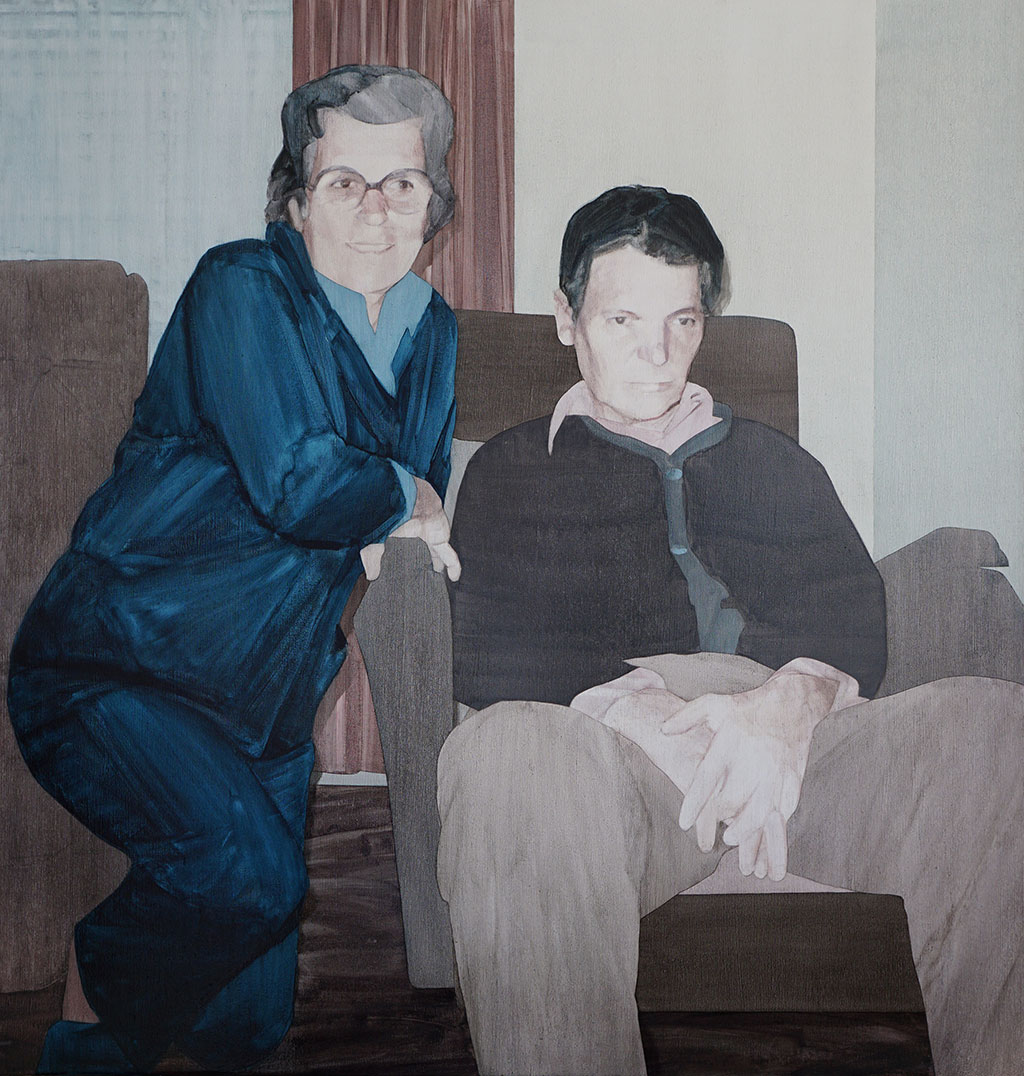 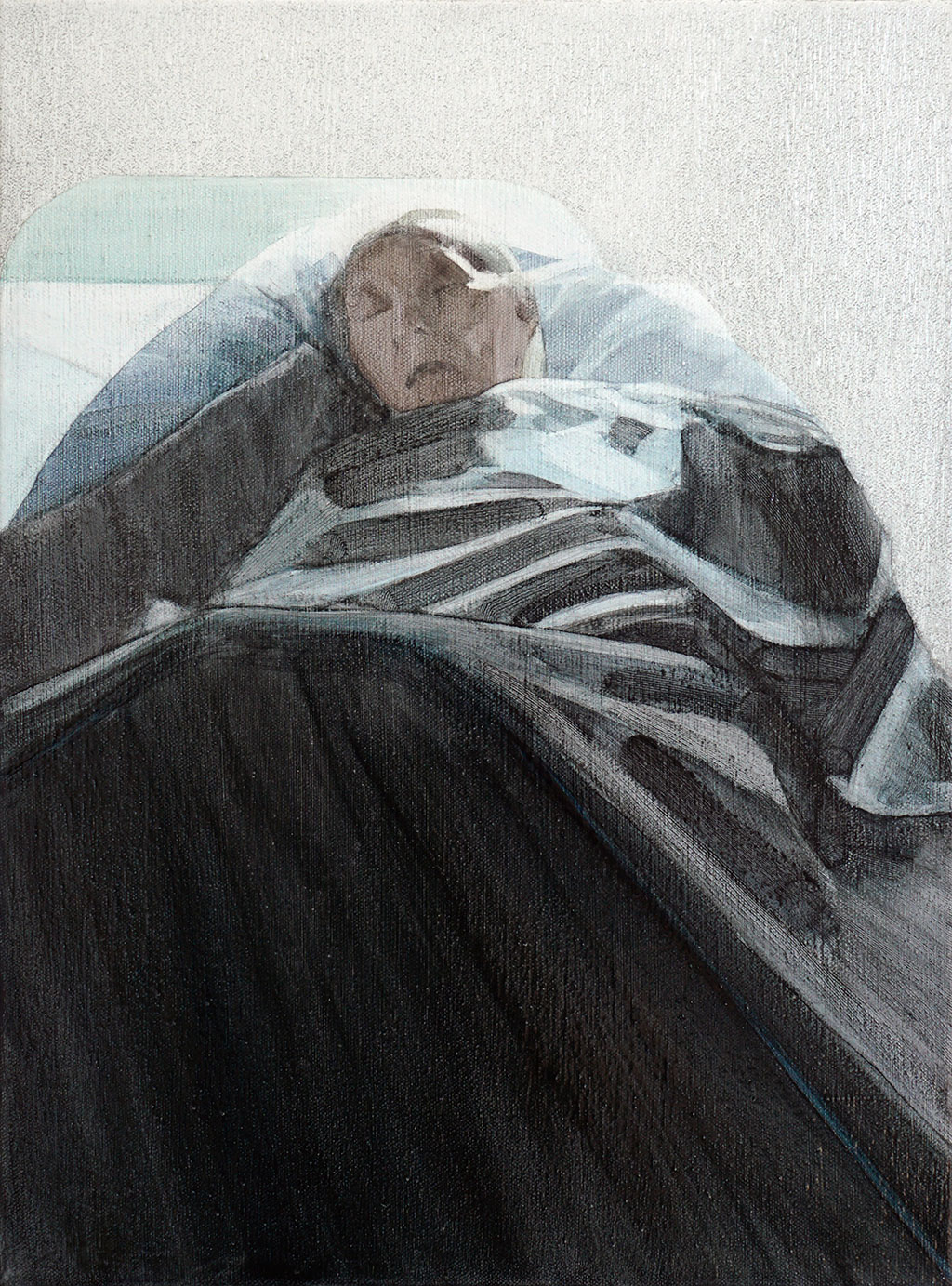 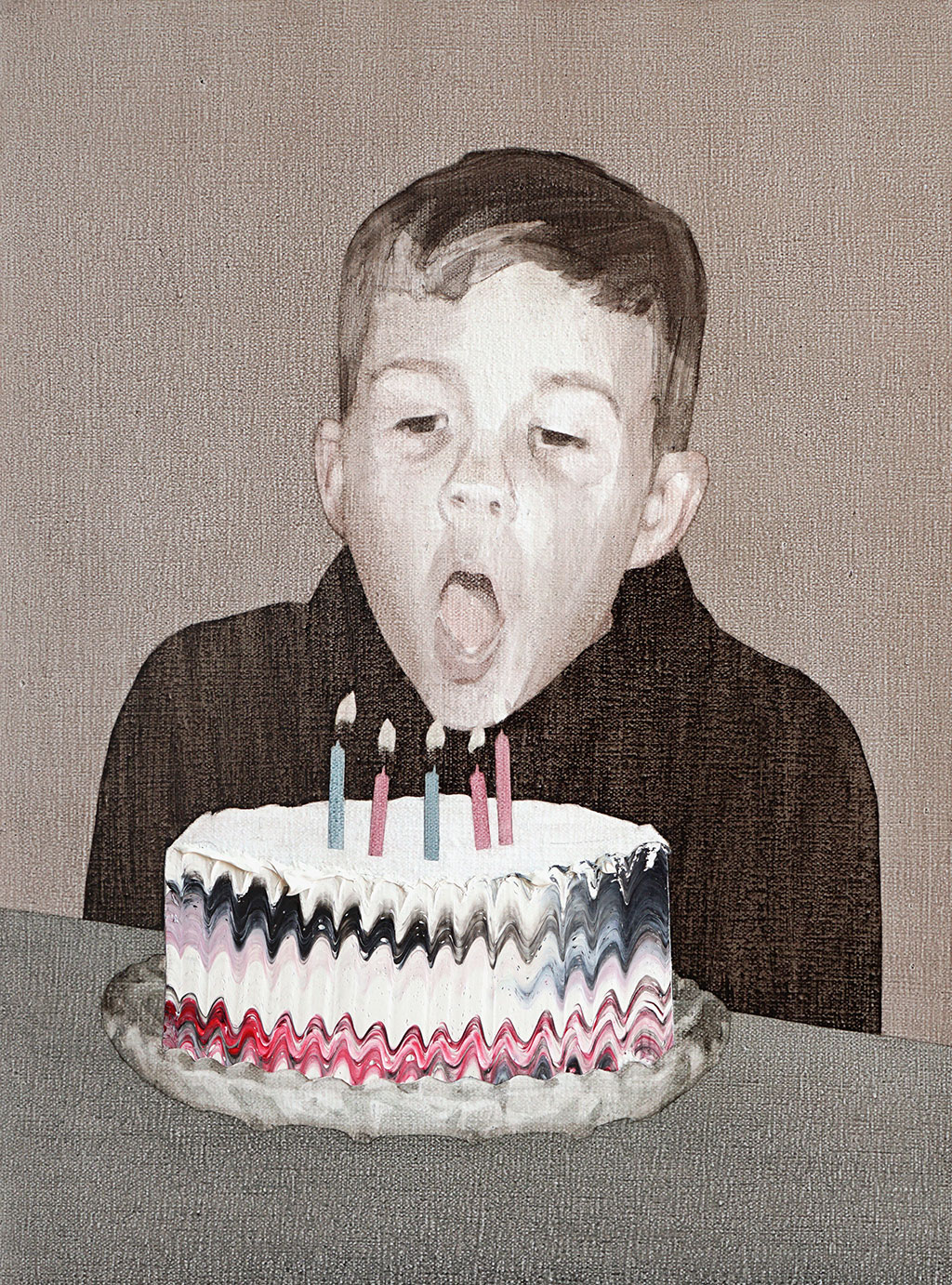 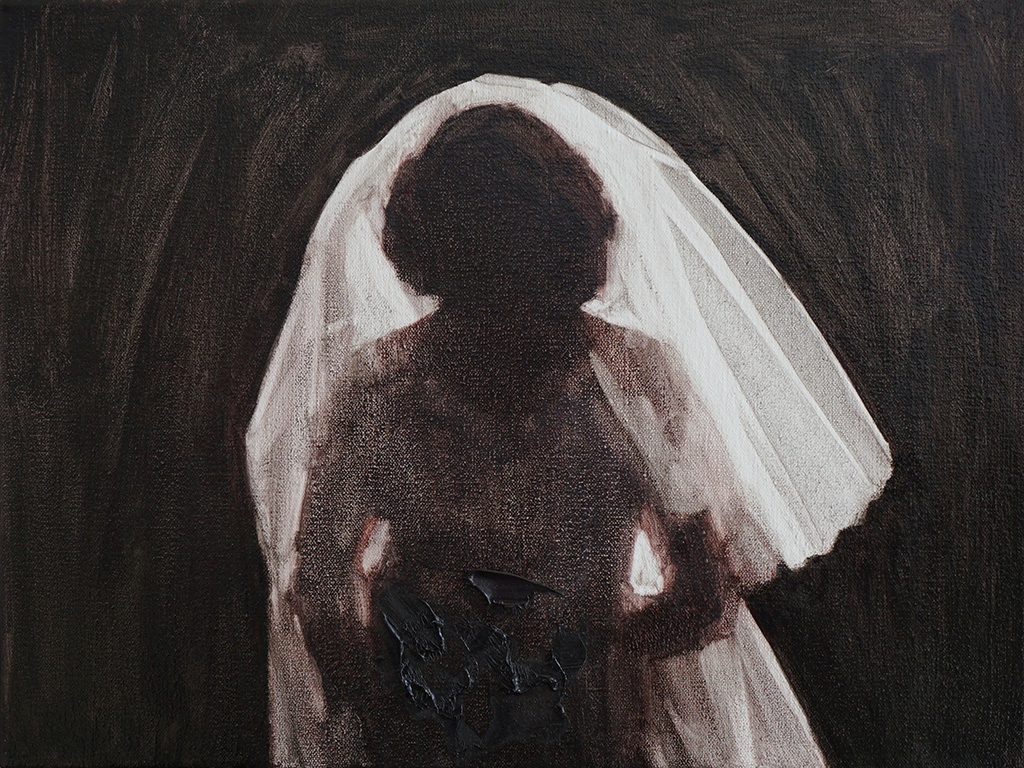 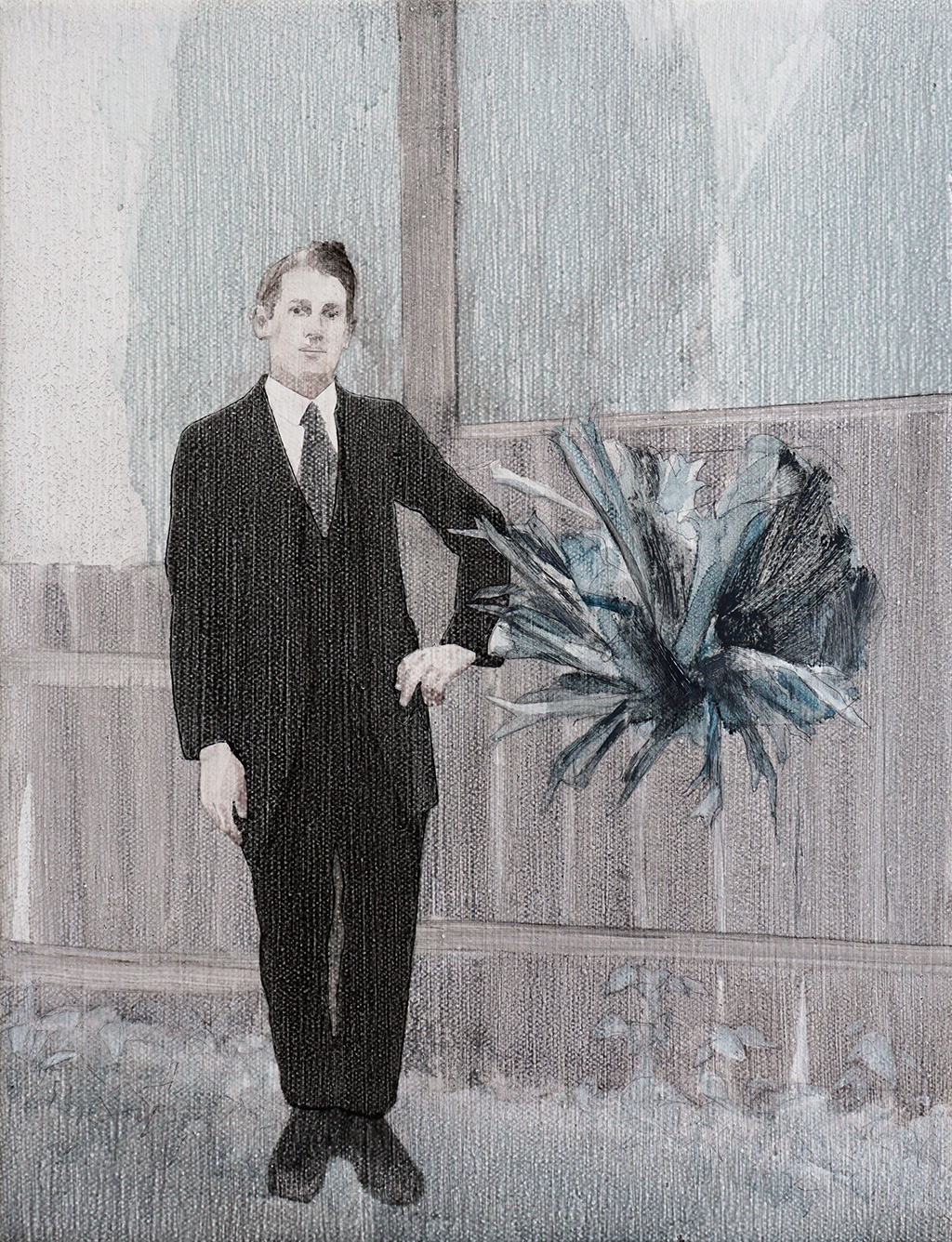 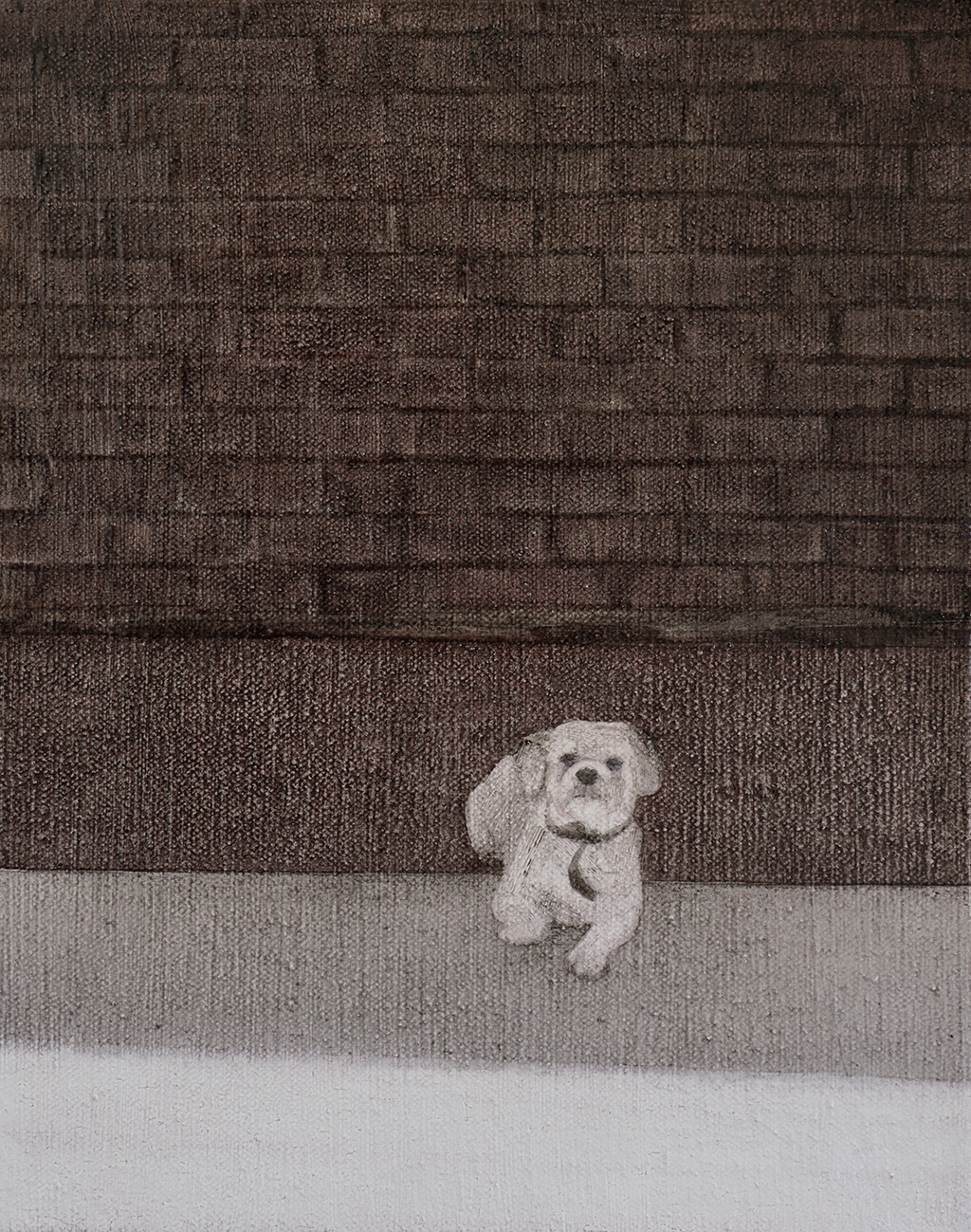 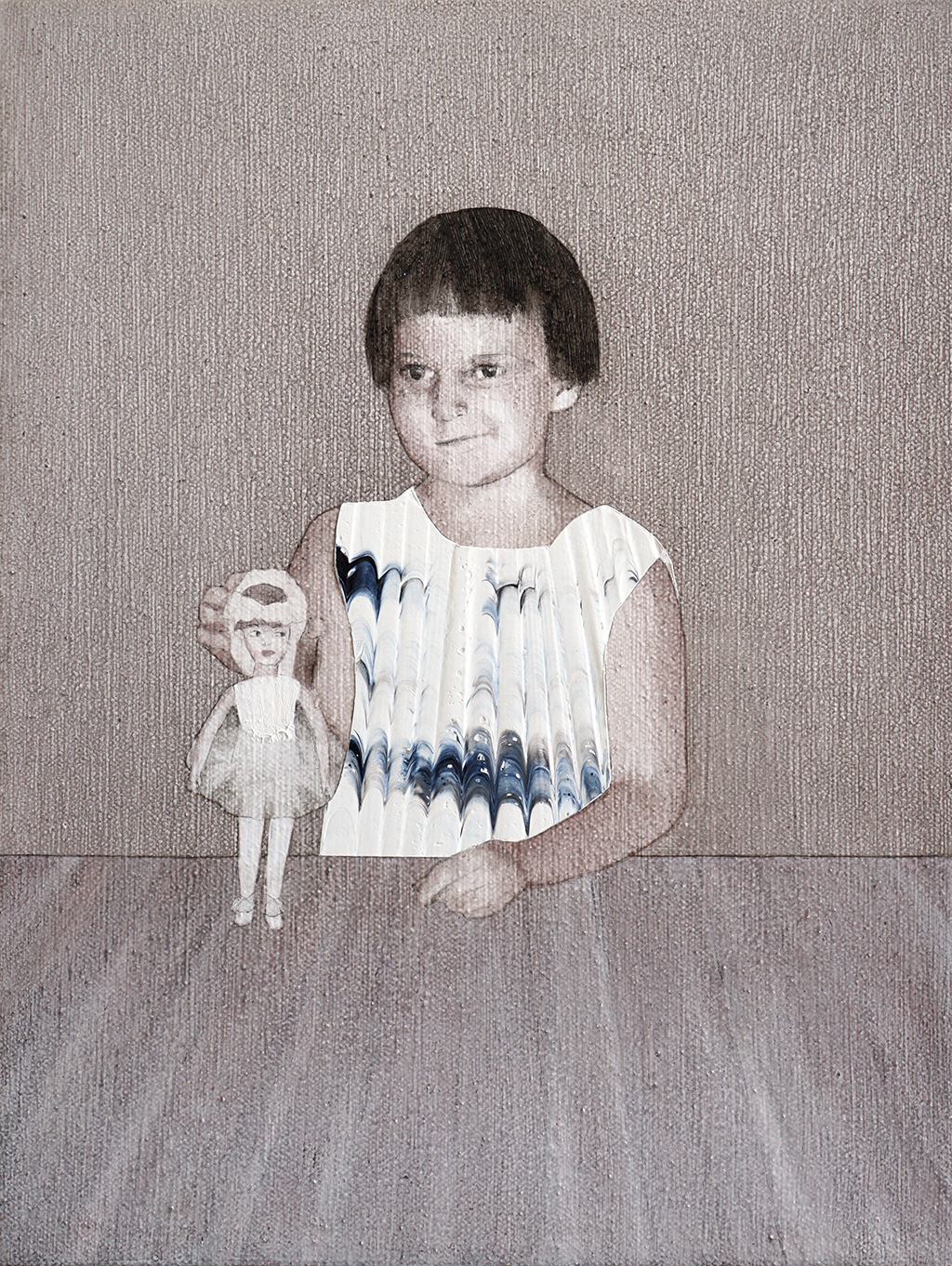 Mark Tweedie is a Perth-based West Australian artist whose work is characterised by themes of ageing, memory, and family. He is particularly interested in exploring formative childhood years, lineage, and domestic life. Mark’s work is known for its painterly style with a particular attention to surface texture, carefully negotiating between considered impasto paint and translucent oil glazes.

Mark has been a finalist in various national art prizes, including the Kilgour Prize (2014, 2017), the Black Swan Prize (2012, 2016), the Glencore Percival Portrait Prize (2016) and was a semi-finalist in the Doug Moran Portrait Prize (2015). Mark has received numerous awards including the Tony Fini Foundation Artist Prize at the 2016 Black Swan Prize held within the Art Gallery of Western Australia. In 2017 he was selected as the Artist in Residence for the Cossack Art Awards in the Pilbara region, and was awarded a creative development grant by the WA state government.