We are thrilled to reveal our second presentation of a pas de deux with an exhibition that is, in part, an offering from the collective memory of artists Britt Neech and Lucy Anderson and beyond.

Britt and Lucy connect to their environs and each other by exploring their collective unconsciousness. Their works are a musing on memory, together they delve into the intangible nature of dreams, harnessing automated responses to memory and dreamscapes.

Enticed out of the ether-events, thoughts, words, emotions, and intent that have occurred over a lifetime – from the half-awake, half-asleep in-between realm where the veils are lifted.

Works made by two human beings that anchor personal experiences, memories, and dreams, transformed into something physical and three dimensional, becoming Artefacts of perception – something to consider and behold as objects to admire, scrutinise, dissect and study – one might catch a fleeting glimpse of what has been and gone. 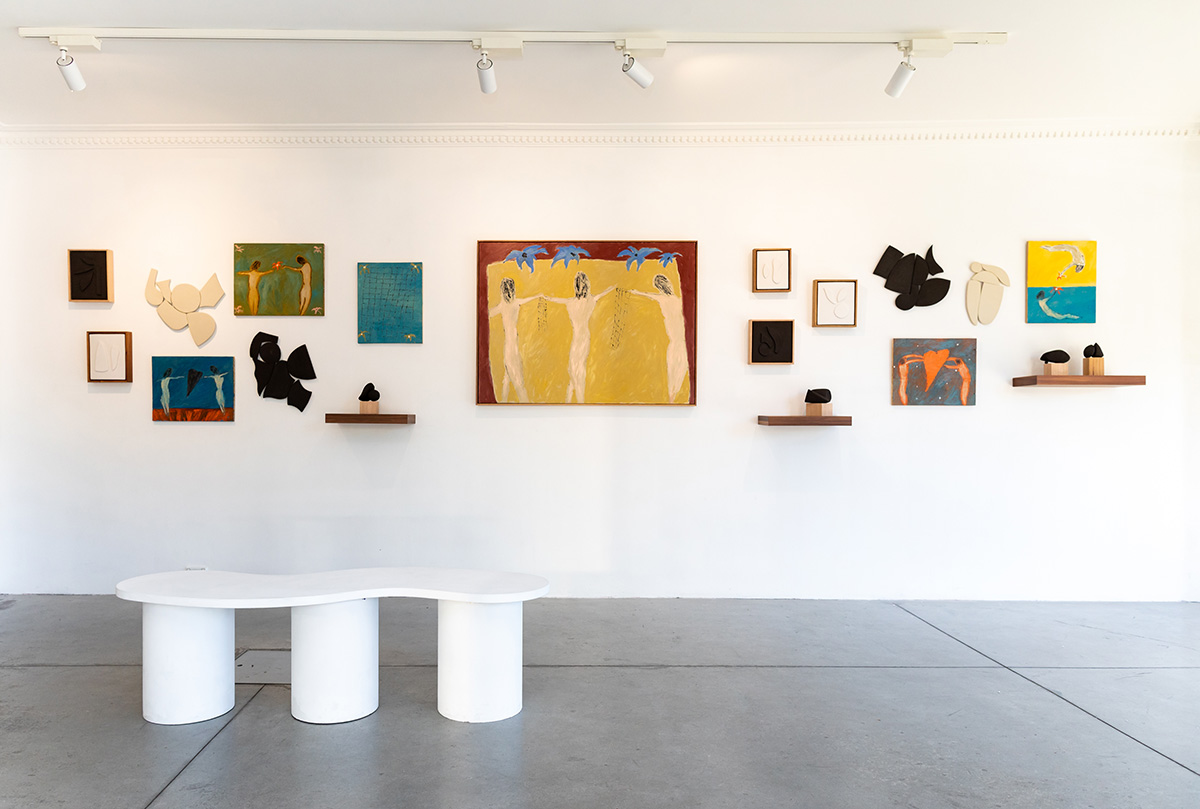 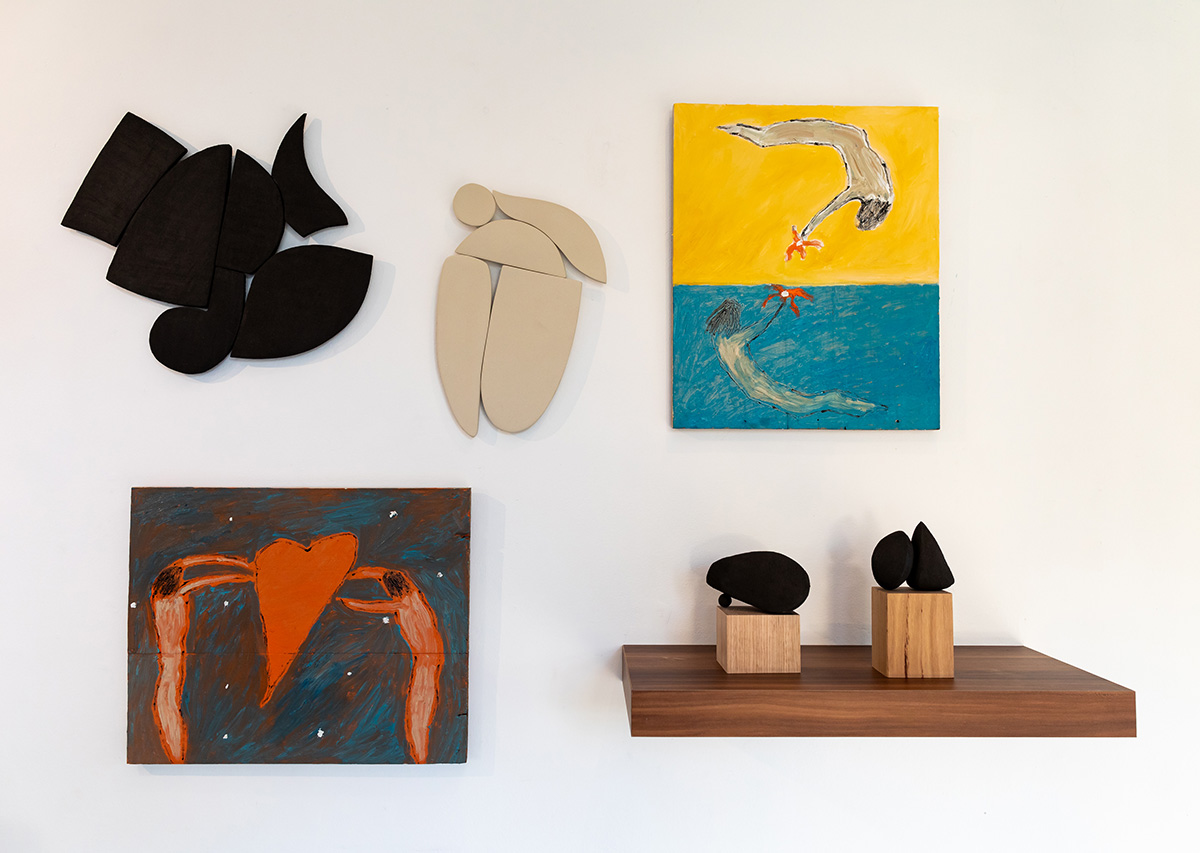 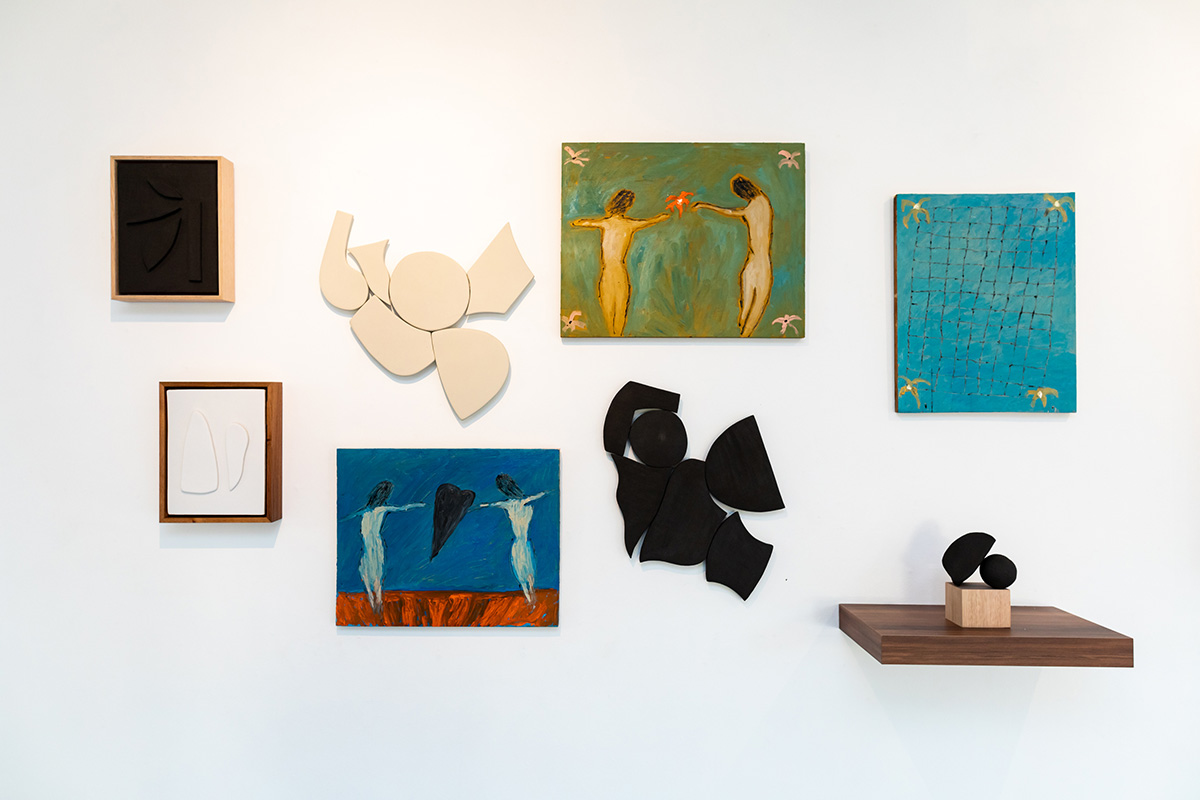 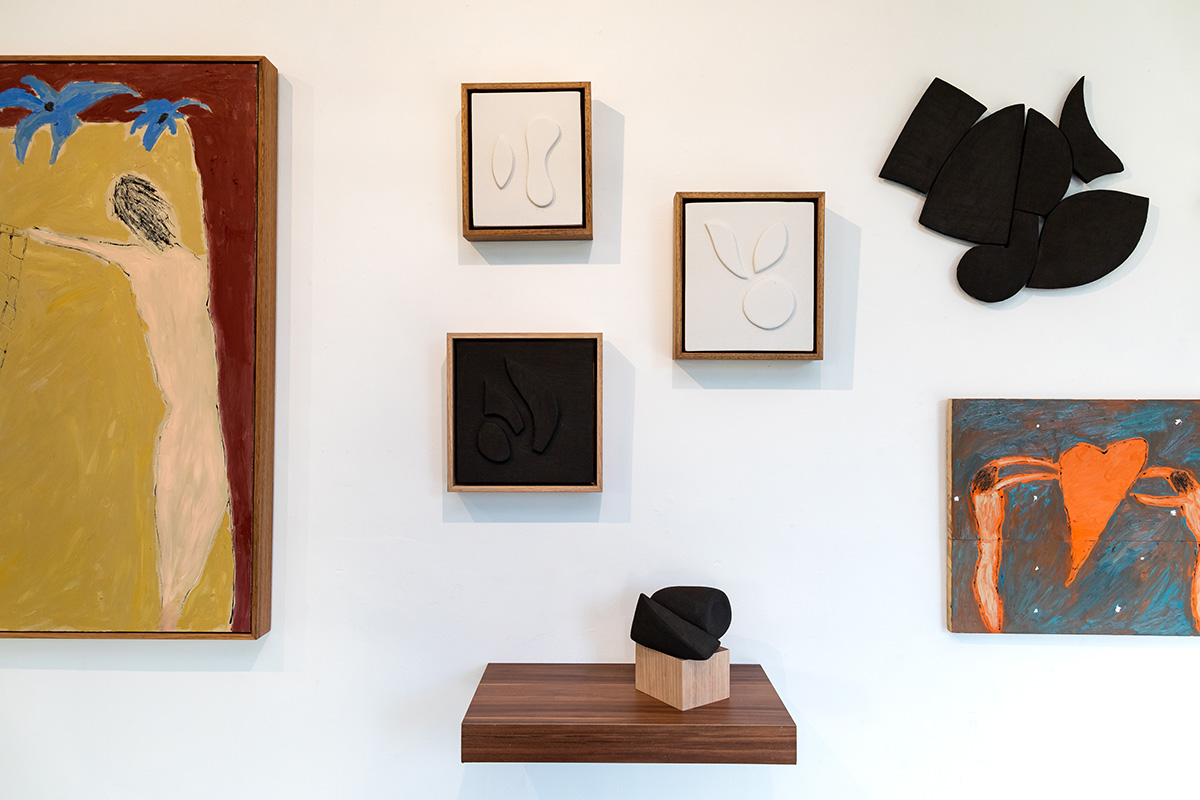 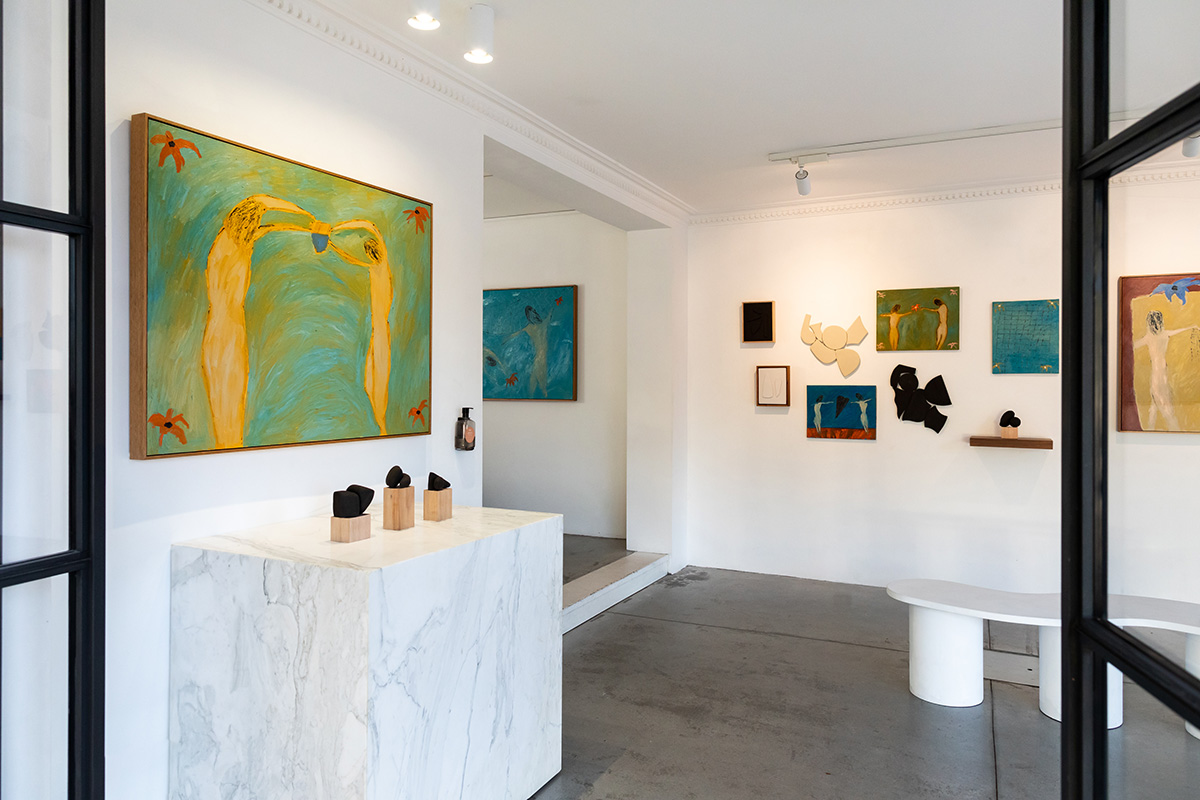 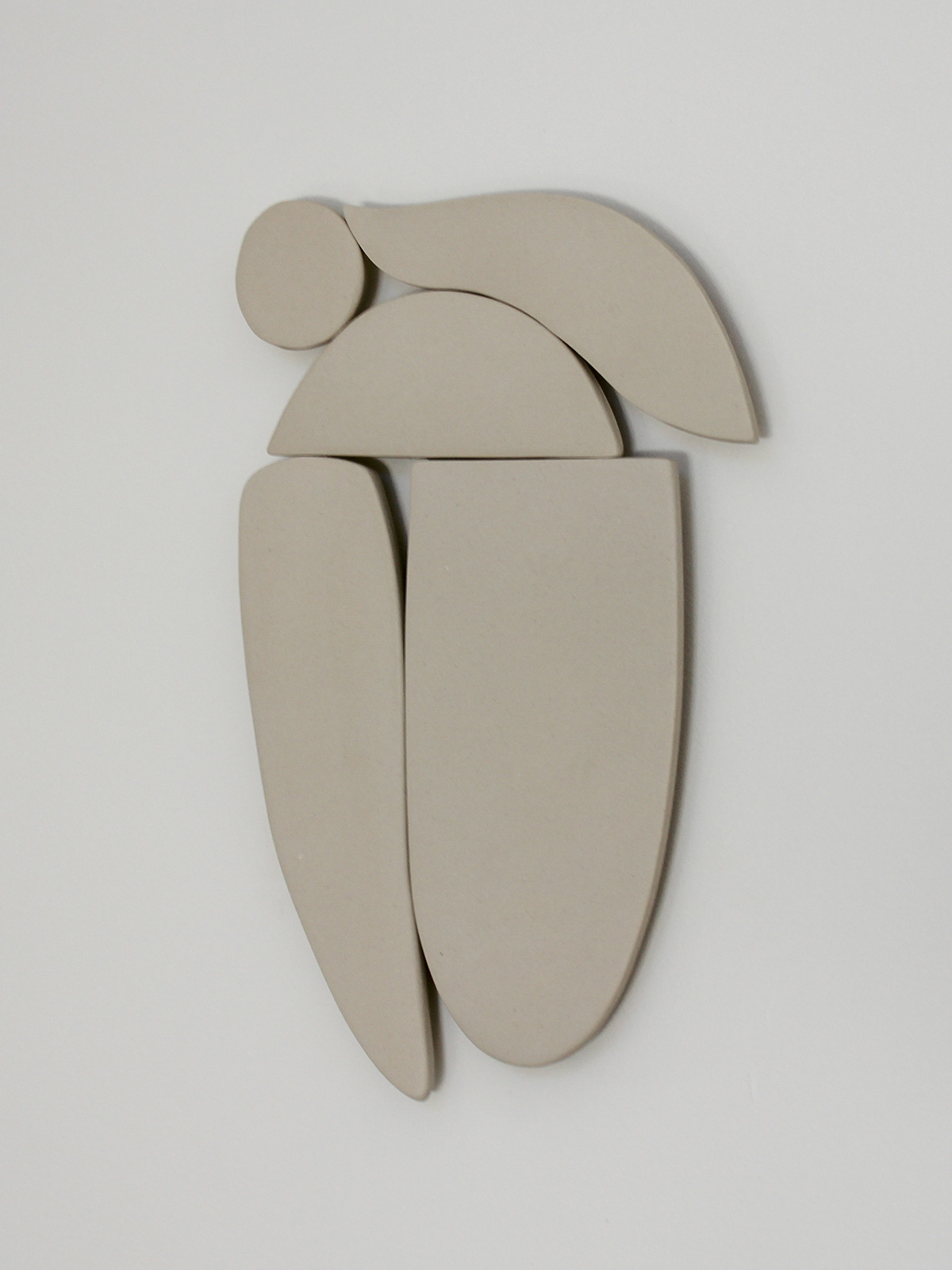 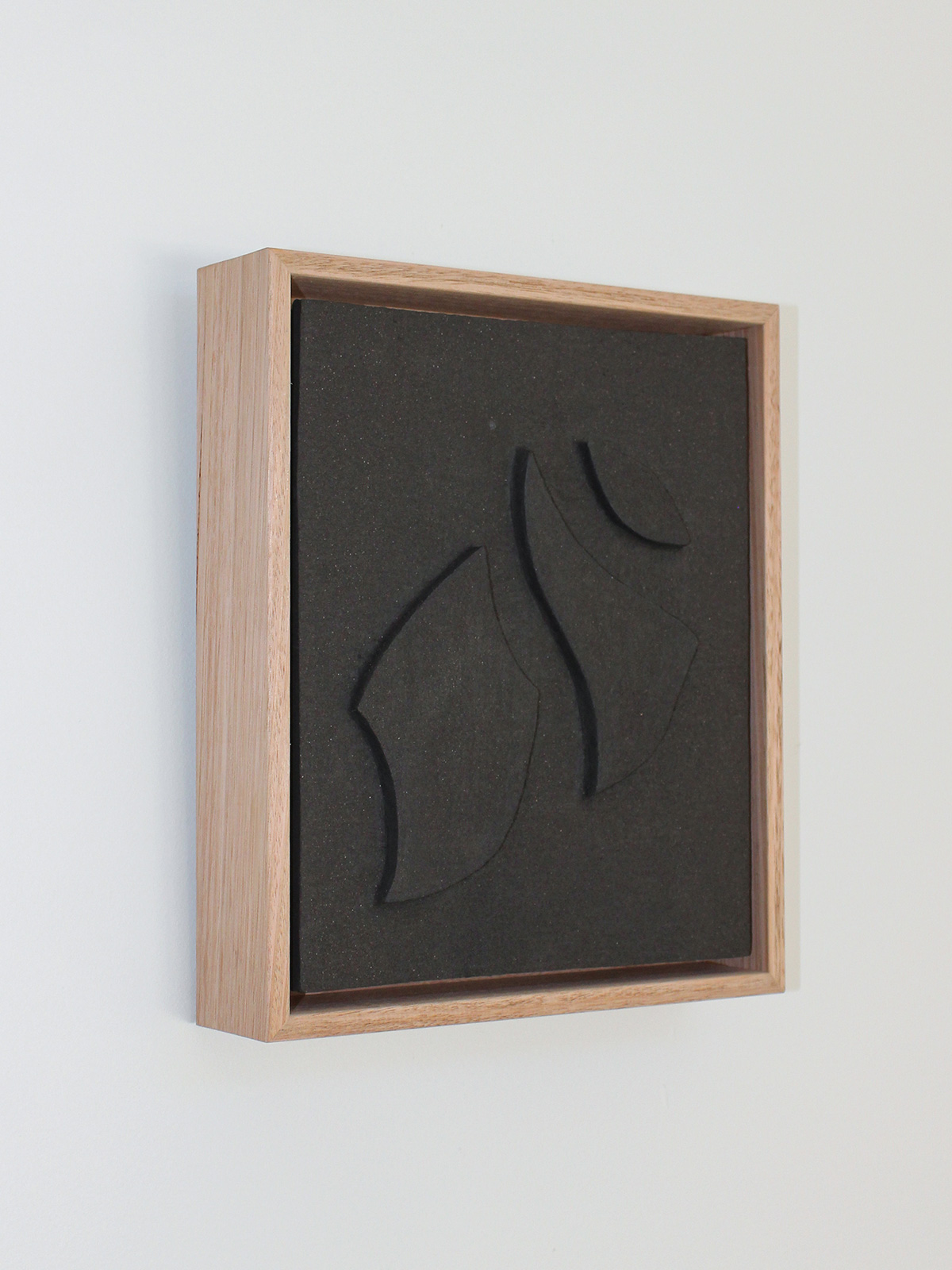 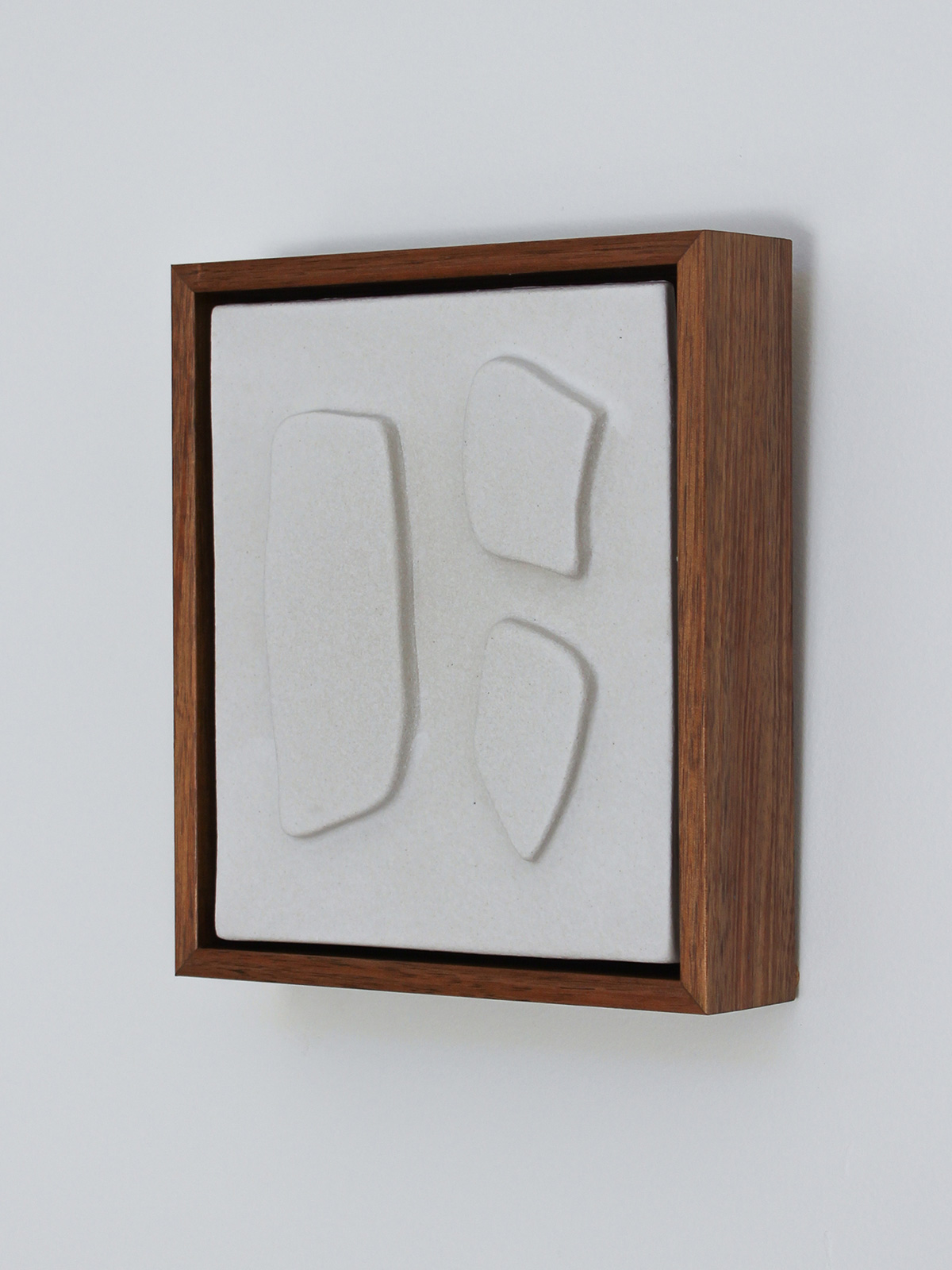 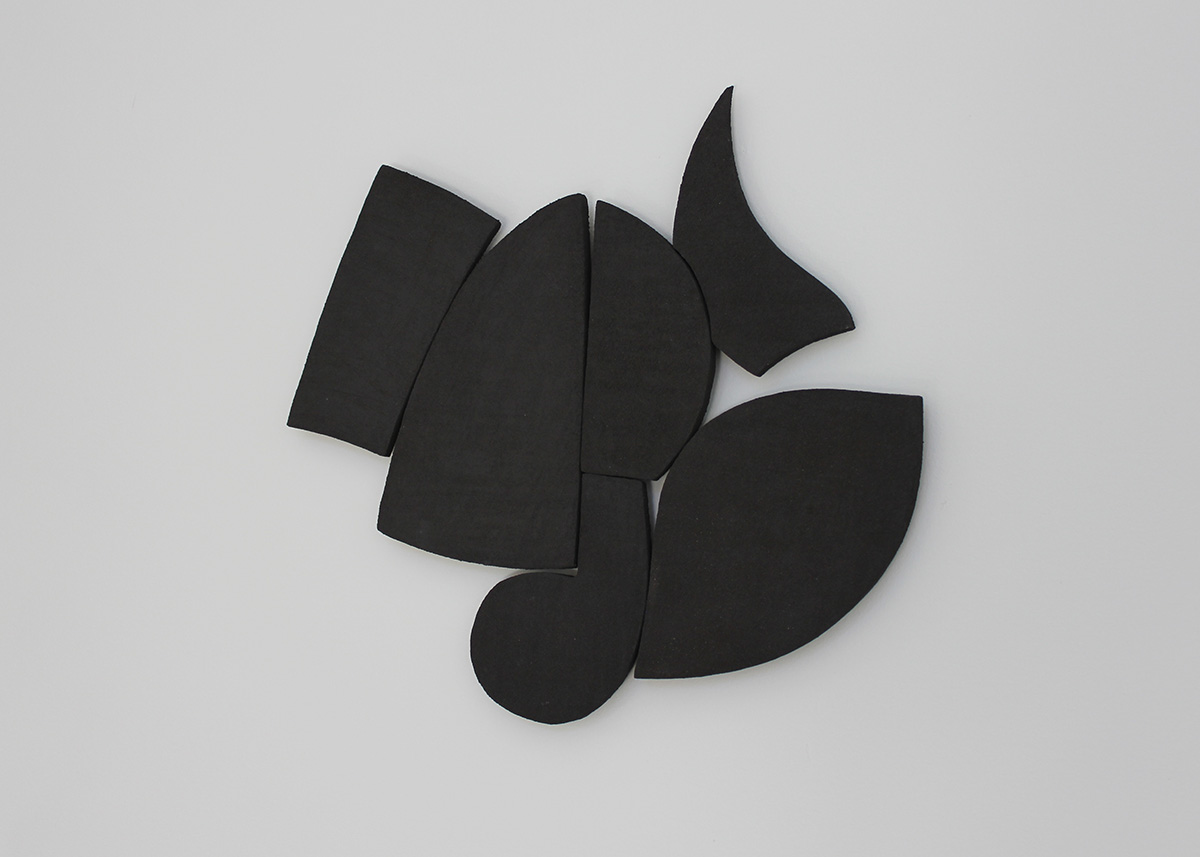 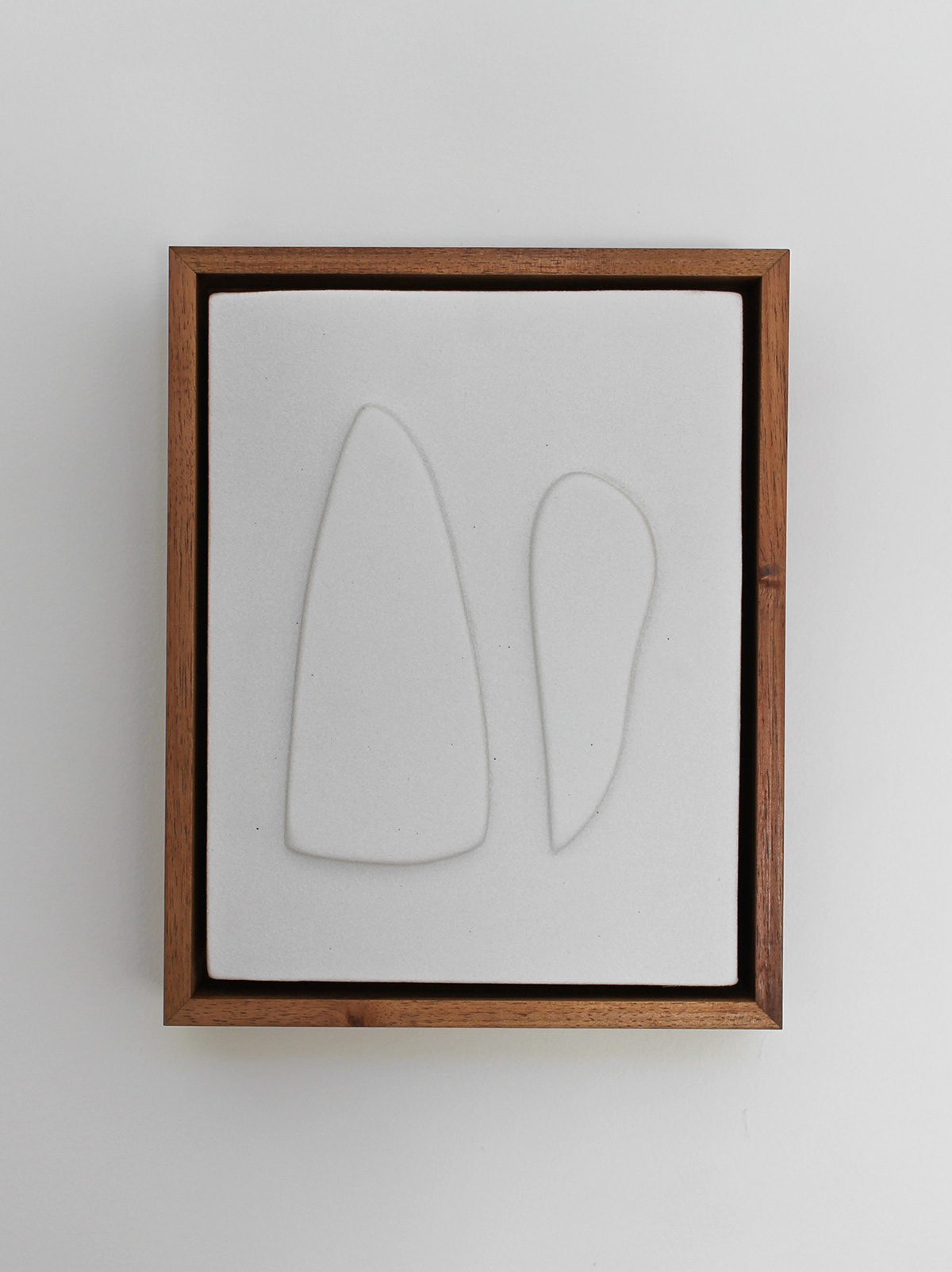 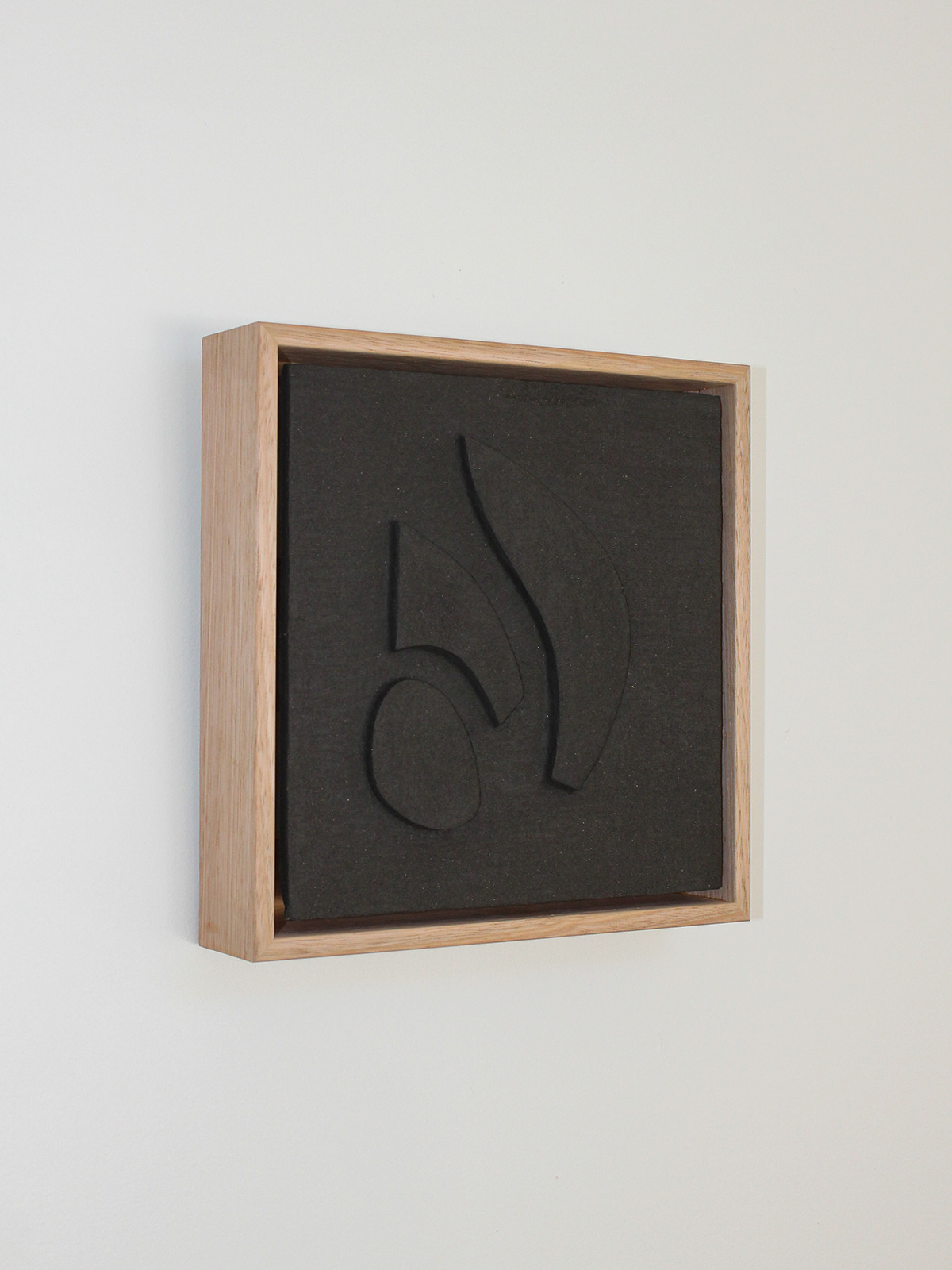 Through the creation of this body of work I have been able to explore the fleeting and abstract nature of memory and tether it to a tangible, permanent state of being.

The movement of the sun offers ever-changing perspective as light and shadows dance, linked to nature in both materiality and in the resolved works.

I view my process as a mediation on memory and it involves arranging and rearranging shapes, conversing with negative space and letting shadow inform placement.

Britt Neech is an artist based in the Victoria’s leafy and coastal Mornington Peninsula region. She completed a Bachelor of Design in Fashion and Textiles at the University of Technology, Sydney but soon after shifted focus to exploring the ceramic medium.

Britt’s recent work responds to aspects of the human experience through refined aesthetics and a minimal colour palate. Drawing inspiration from nature, her surrounding environment and personal experiences, Britt allows the intuitive process of arranging shapes and objects in various compositions to guide the outcome of her work. 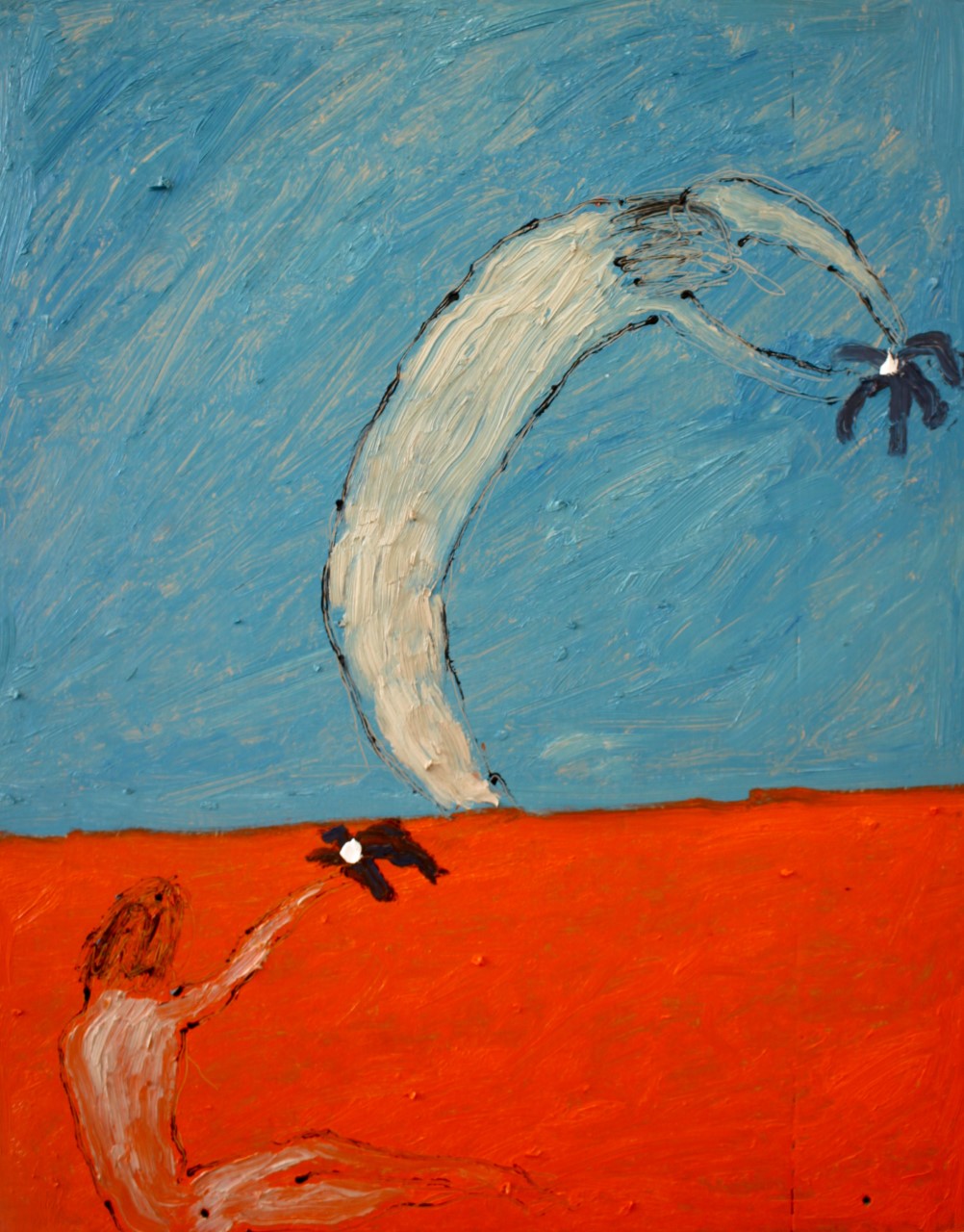 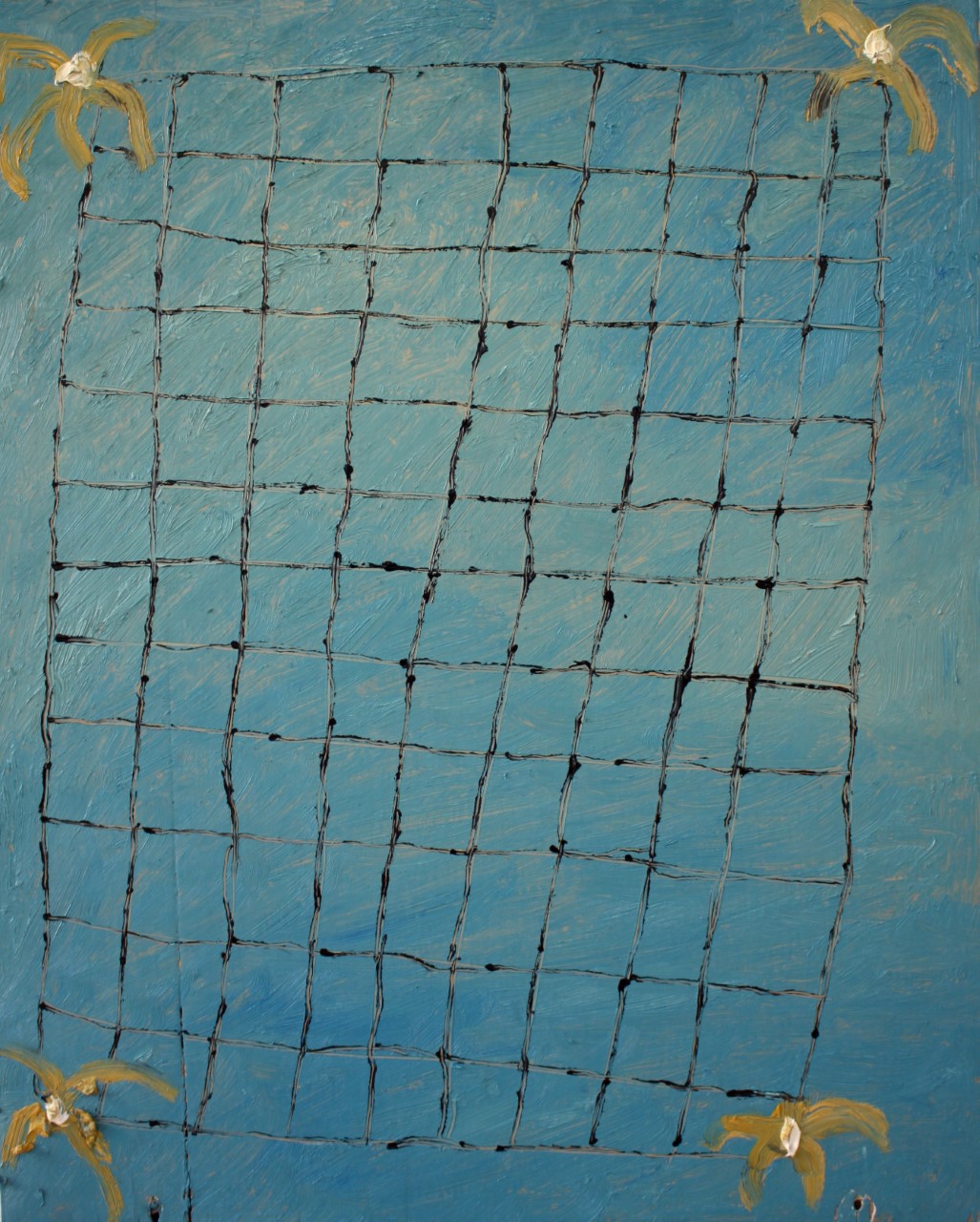 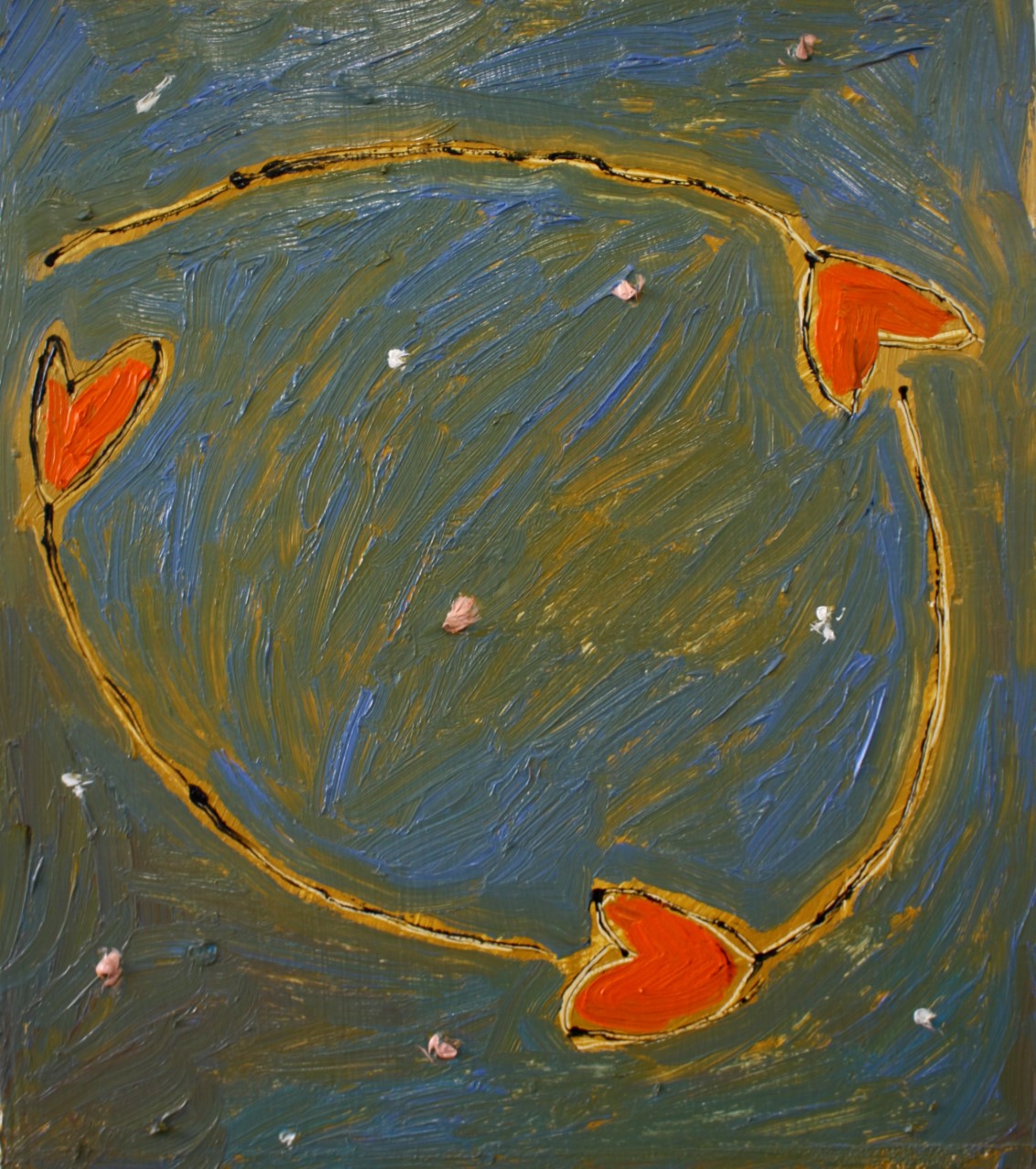 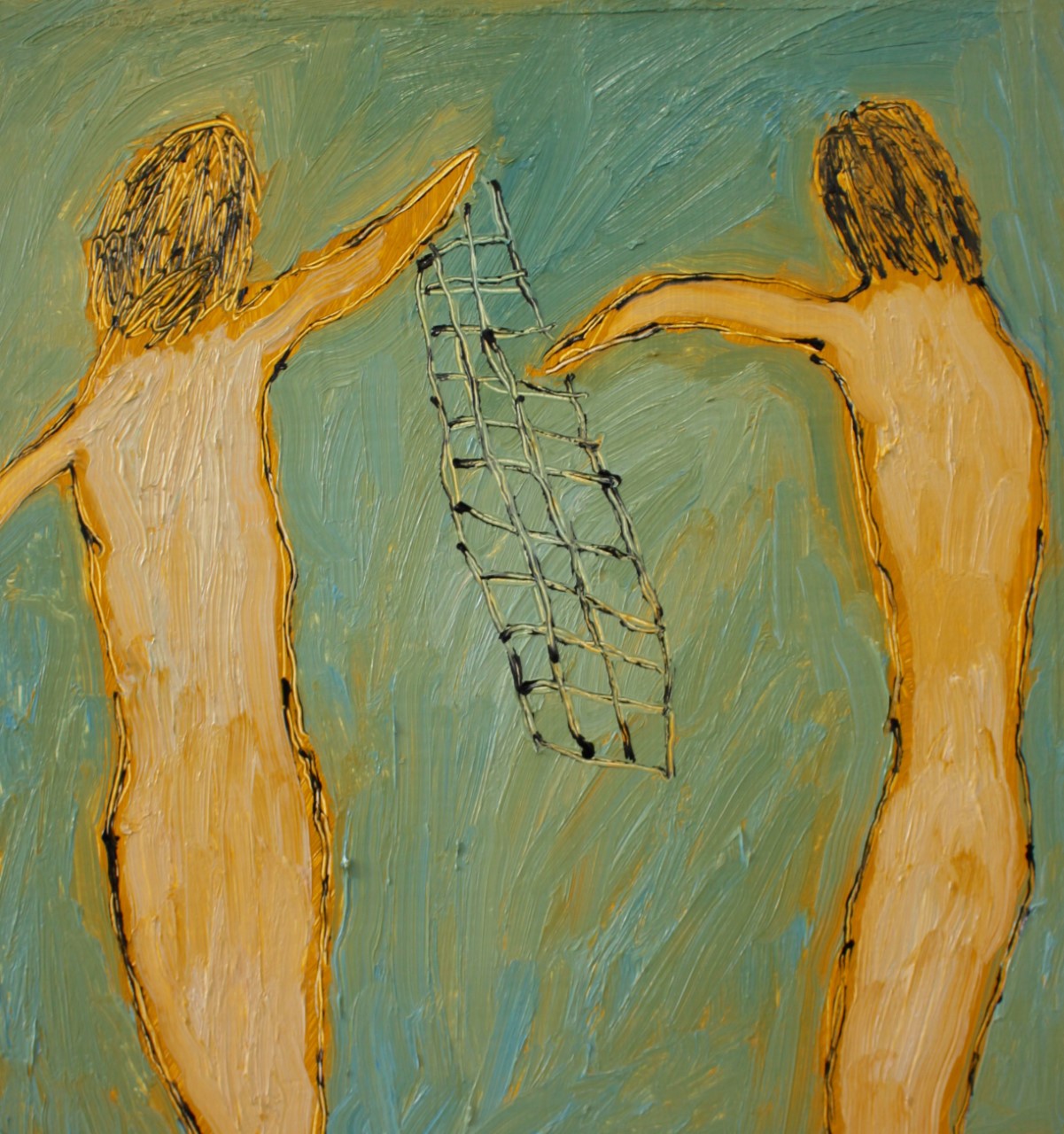 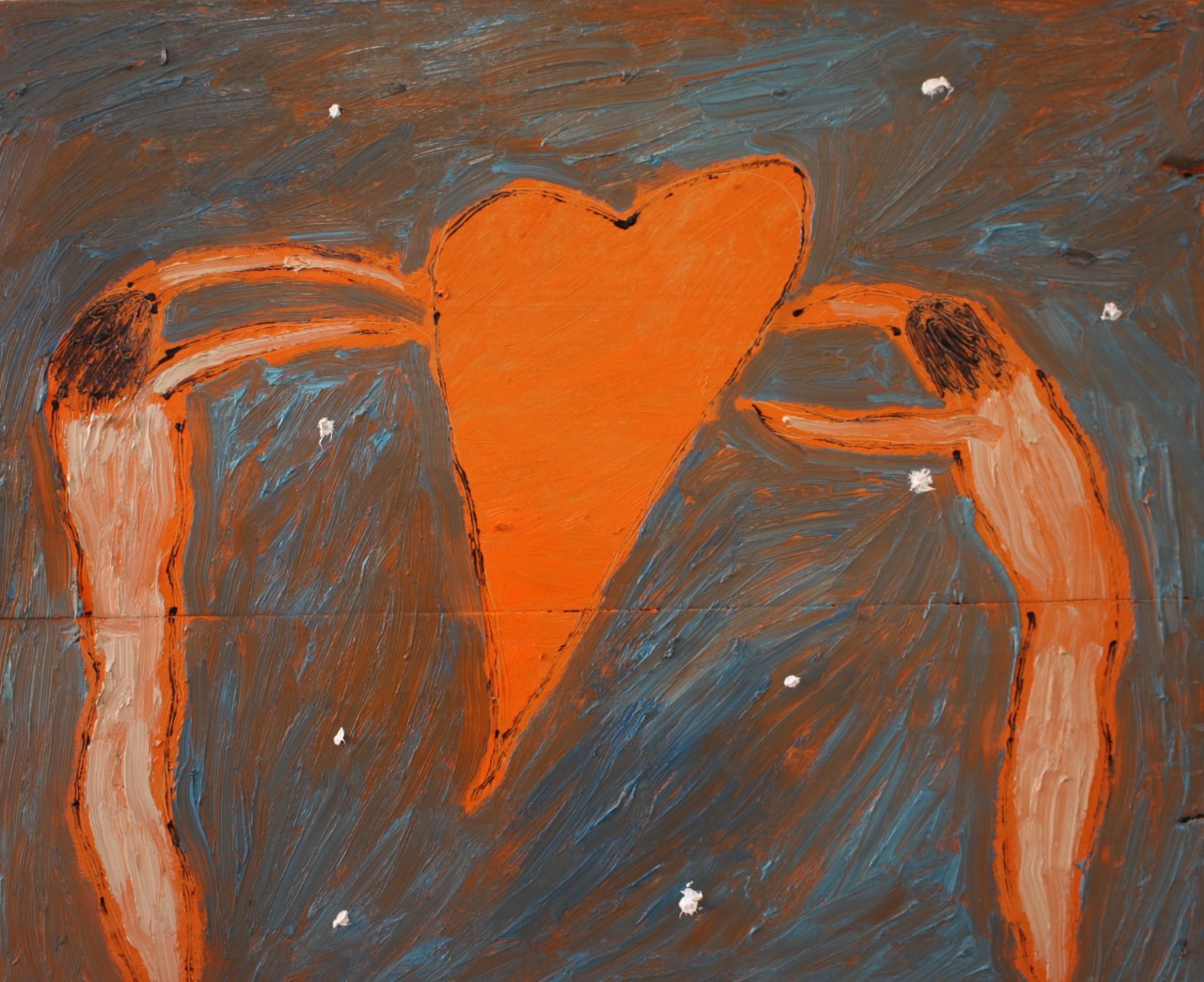 When I paint, it is so intrinsic that it is almost dream-like. Images, shapes, figures rise from my subconscious, as though I have dreamt them.

Therefore, through these works I have chosen to play with that idea by painting common themes of dreams; reoccurring subjects, places, people, implied but unknown relationships, physical touches, reaching for something elusive that can never be held onto.

Lucy Anderson is a Brisbane based painter who graduated with a Fine Arts degree from Queensland College of Art in 2012. She has had two solo shows and been part of a several group shows and art prizes including receiving a ‘highly commended’ at the 2018 Moreton Bay Art Awards and her works are part of several collections including Shane and Sally Thompson and Queensland University of Technology.

Lucy is known for her faux-naïve still life paintings of domestic scenes, an inward looking emulation of outsider art. Purposely deskilled, they are immediately identifiable for their deliberately raw finish, evoking luminaries such as Jenny Watson, Genevieve Figgis, Robert McPherson and John Randall Nelson. Physically striking, they tell a story of associations and psychological dislocations. The figures and objects Anderson depicts are both familiar and ambiguous; taken as a group, the images present a kind of stream of consciousness that reminds the viewer of many things at once: childhood dreams, signs and symbols, folk tales, cartoons, and decals. Deceptively simplistic, they contain an intrinsic love of subject, process, and media.