Set to the calm muted tones of a dusky Mediterranean, and an underlying minimalism signifying not a lack of things but a mood that we can create, the parallel relationship of high art and humble craftsmanship come together as a carefully curated end of year group exhibition featuring the inspired works of 14 artists across mediums of painting, ceramics, sculpture and installation.

CASA is an amalgamation of these artists response to the concept, with emphasis on mid-century French artist Valentine Schlegel, endearingly referred to as “Cette femme pourrait dormir dans l’eau” (This woman could sleep in water) by local fisherman in the port city of Sete, a home to her for many years, and the influence of the minimalist movement in 1950’s international art. Schlegel’s practice was minimal in nature with form evolving organically from function, often making architectural suggestions that seek balance between volume and harmonious contoured surface.

Upon arrival, guests were treated to award winning wines courtesy or Pord from their iconic art inspired mini wine barrels. Pouring wine from barrels featuring the work of our very own Evi O and Hannah Nowlan.

The exhibition was opened by creative guru Karen McCartney, director of Edit’d Studio. Speaking about Valentine Schlegel the key source of inspiration behind the exhibition. Karen describes Schlegel as an incredible woman who produced organic sculptures and interiors, with an artistic expression that touched every bit of her world in an exceptional way. Karen went on to say how special it was to see how each artist had interpreted the work and life of the mid-century French sculptor.

Schlegal, viewed interiors as another natural realm, full of surprises, reflections, and shapes. Her own home became the best example of her sculptural fantasy world, and evoked humanity and real emotion. Exploring concepts of nature and domesticity, Schlegal created a dialogue between fine art and the interior, which elevated the domestic realm in to a sensuous space of art.

We invite you to Saint Cloche this summer, to be enveloped in the warm embrace of home. 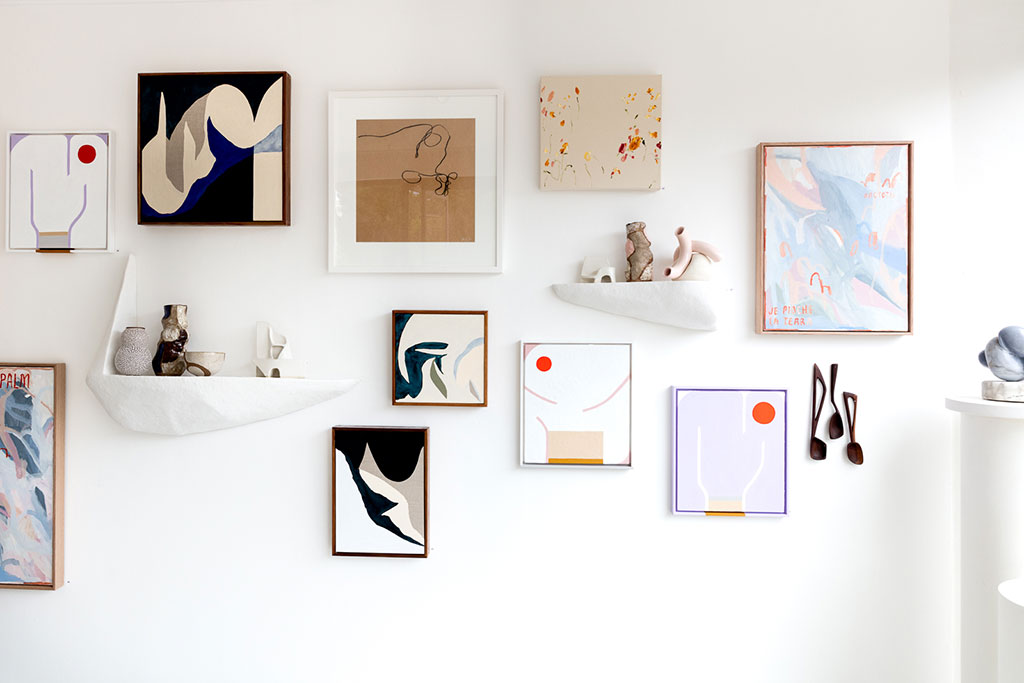 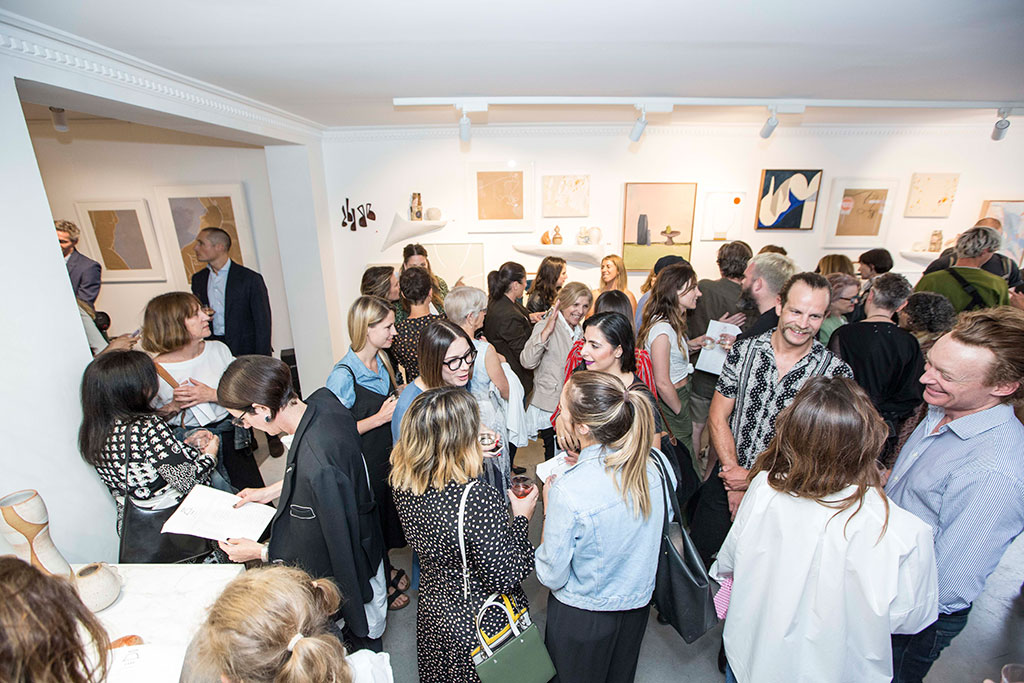 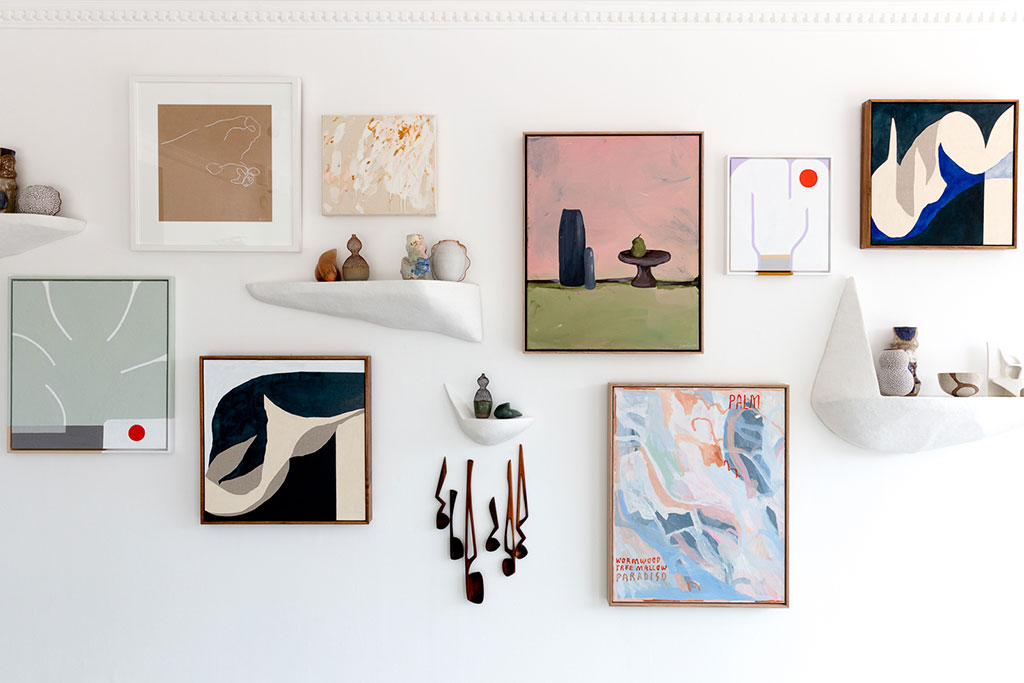 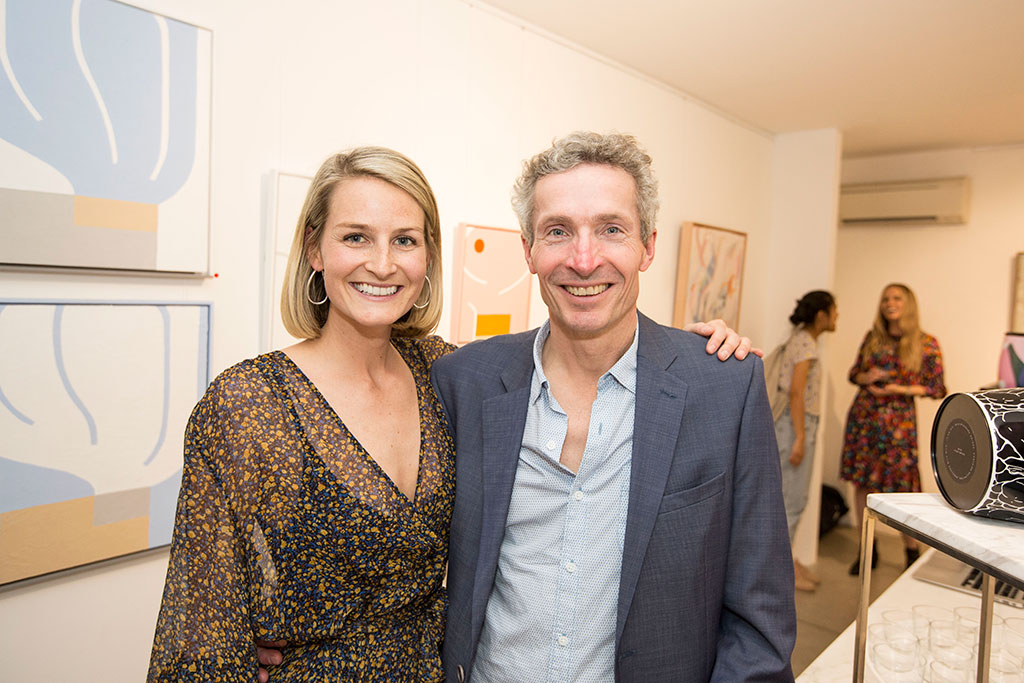 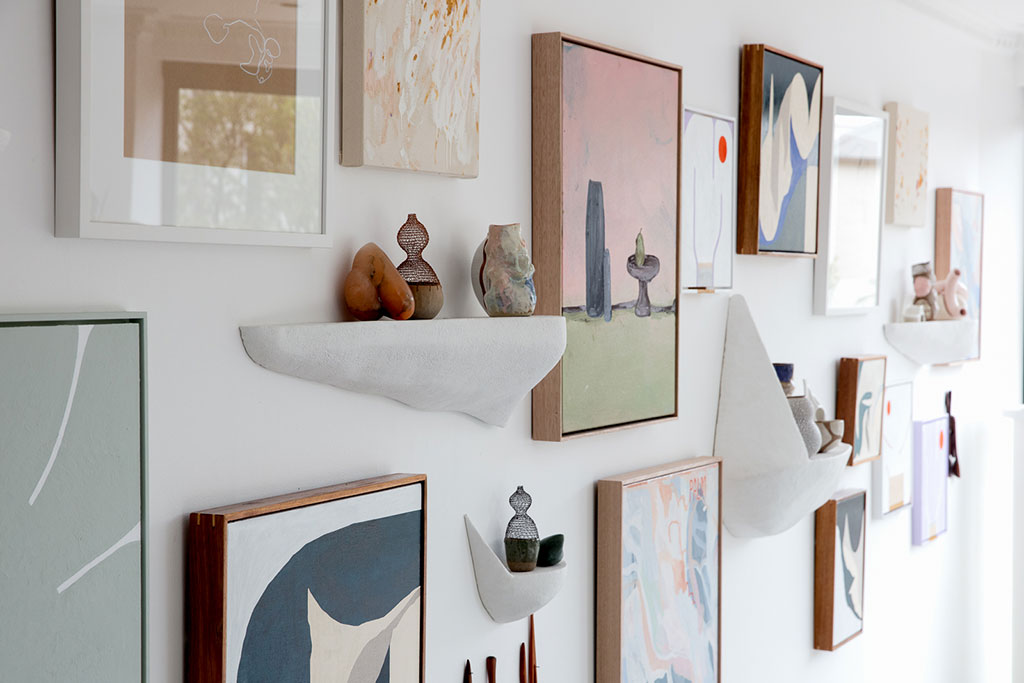 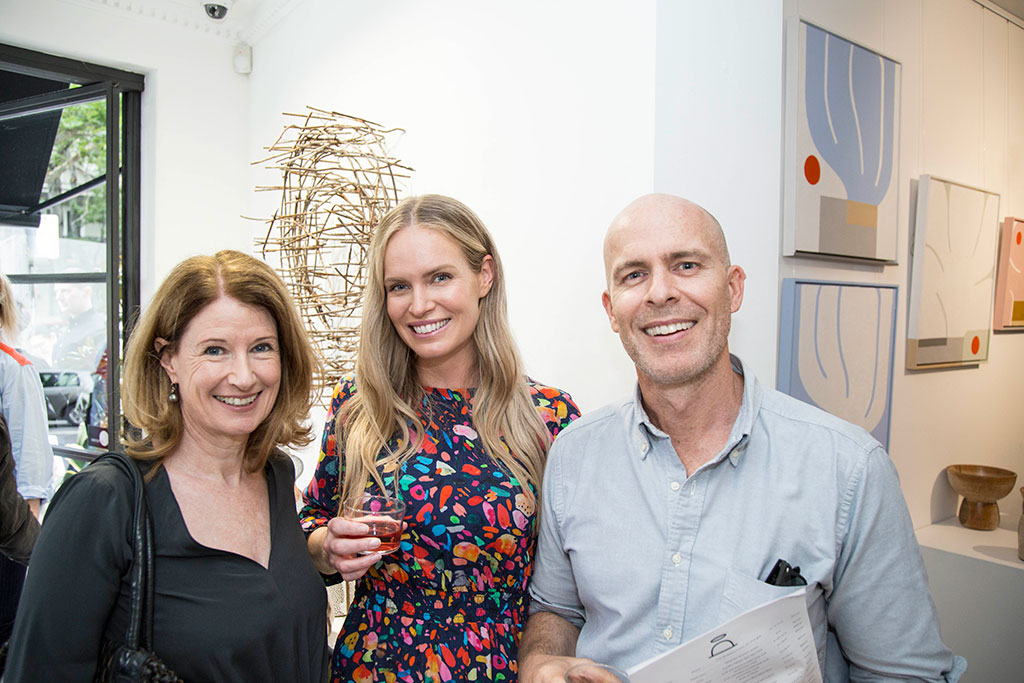 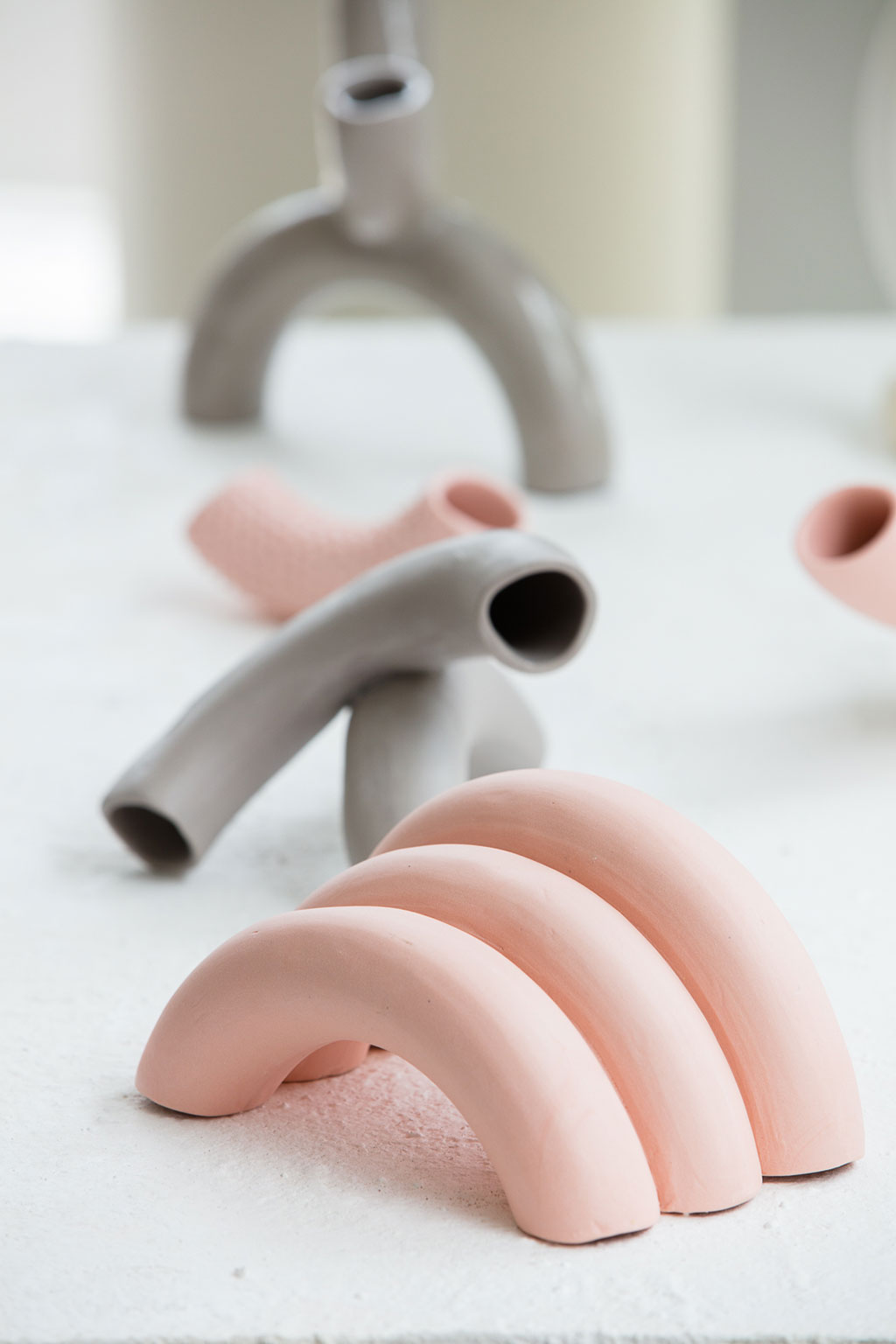 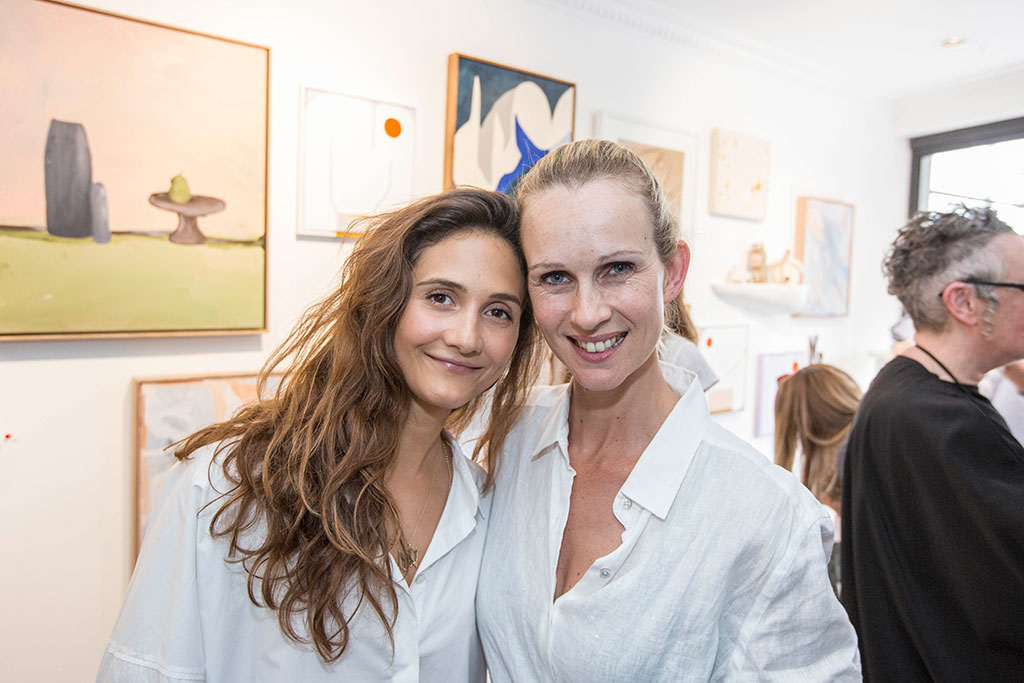 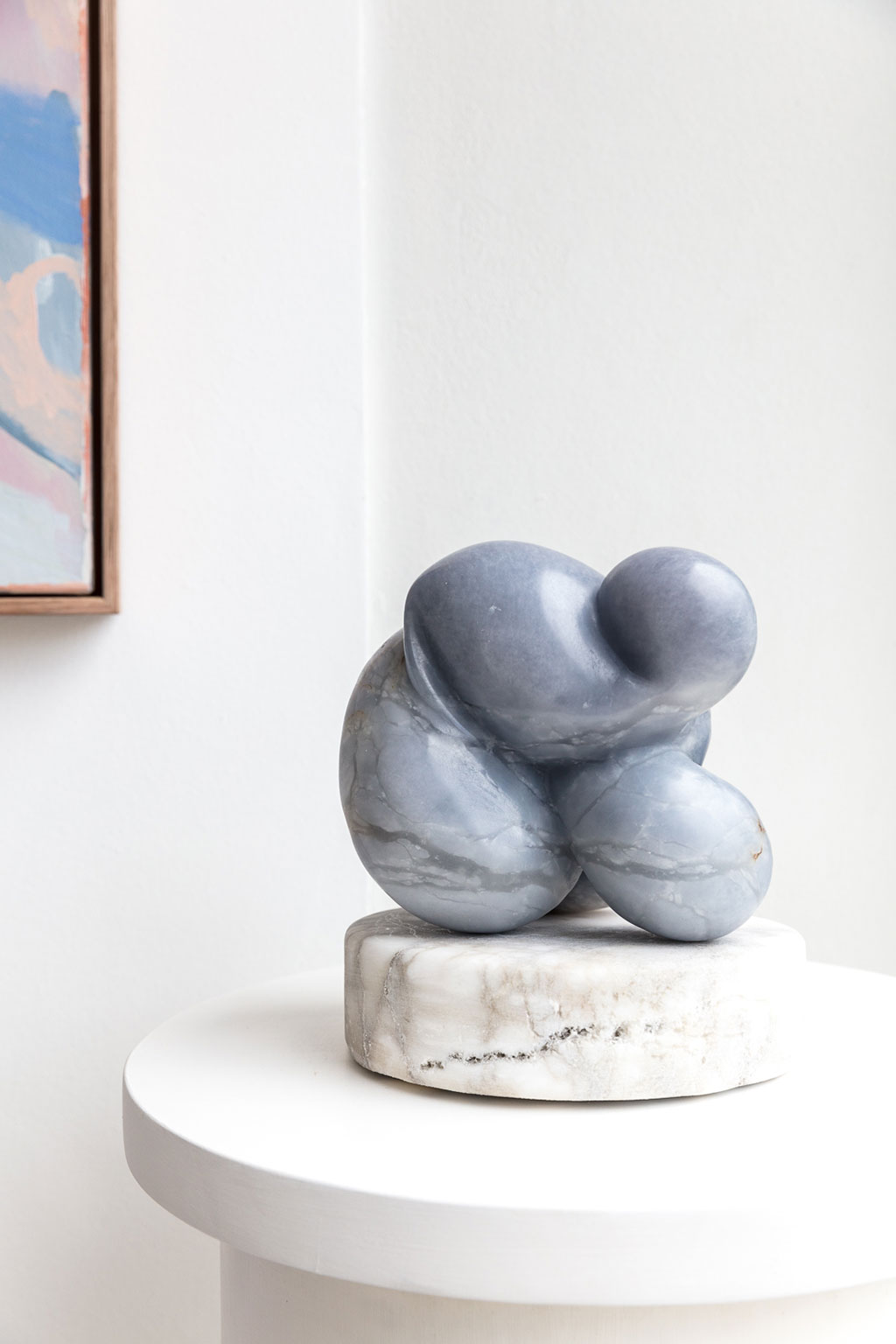 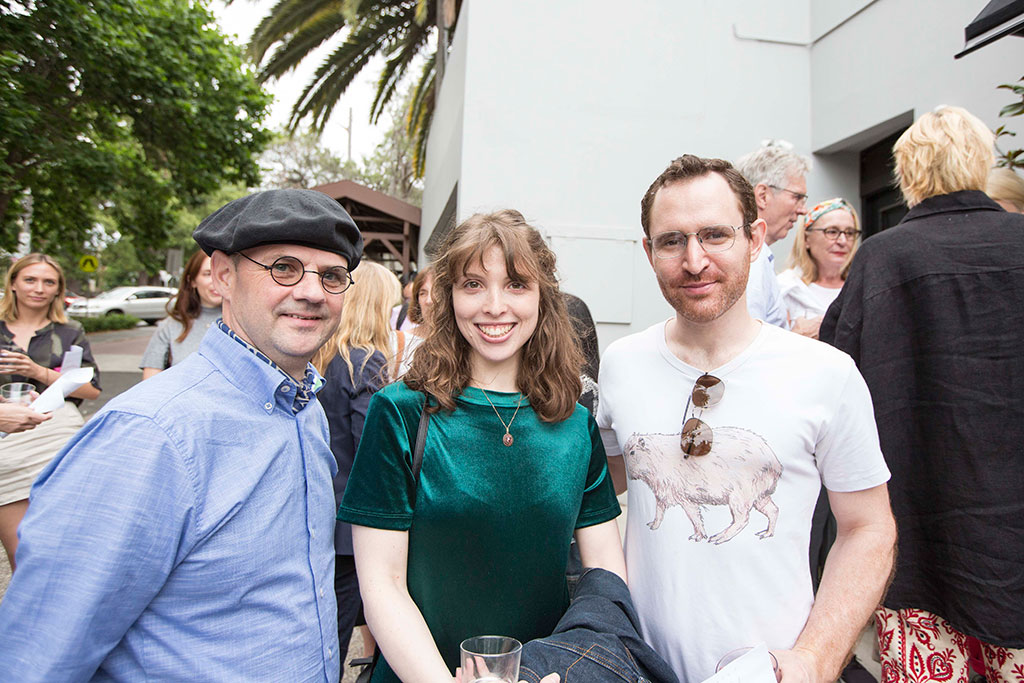 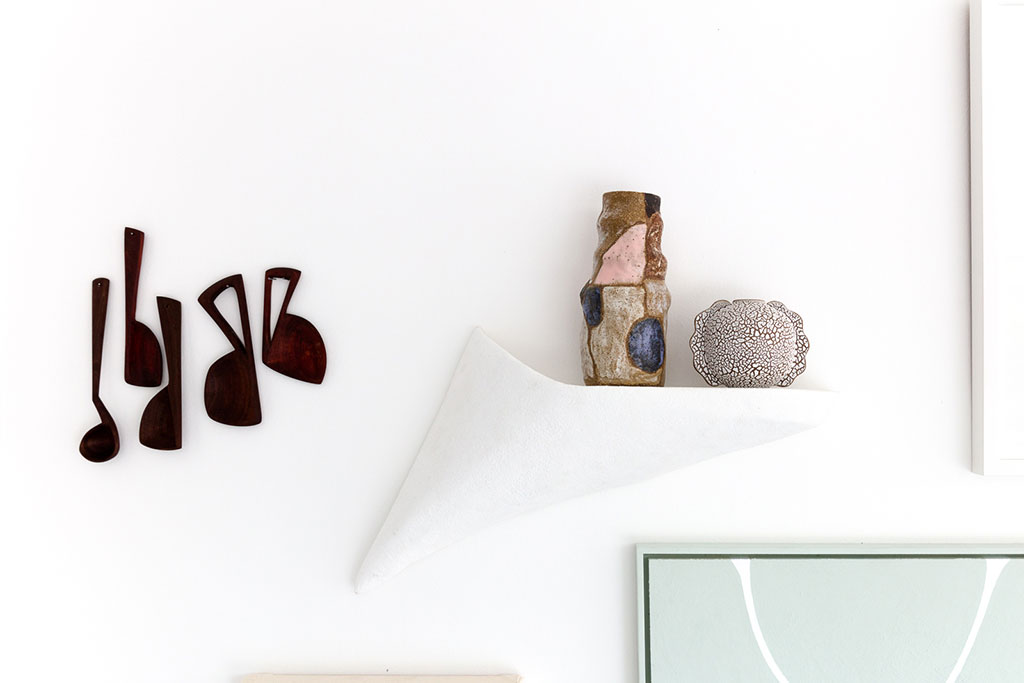 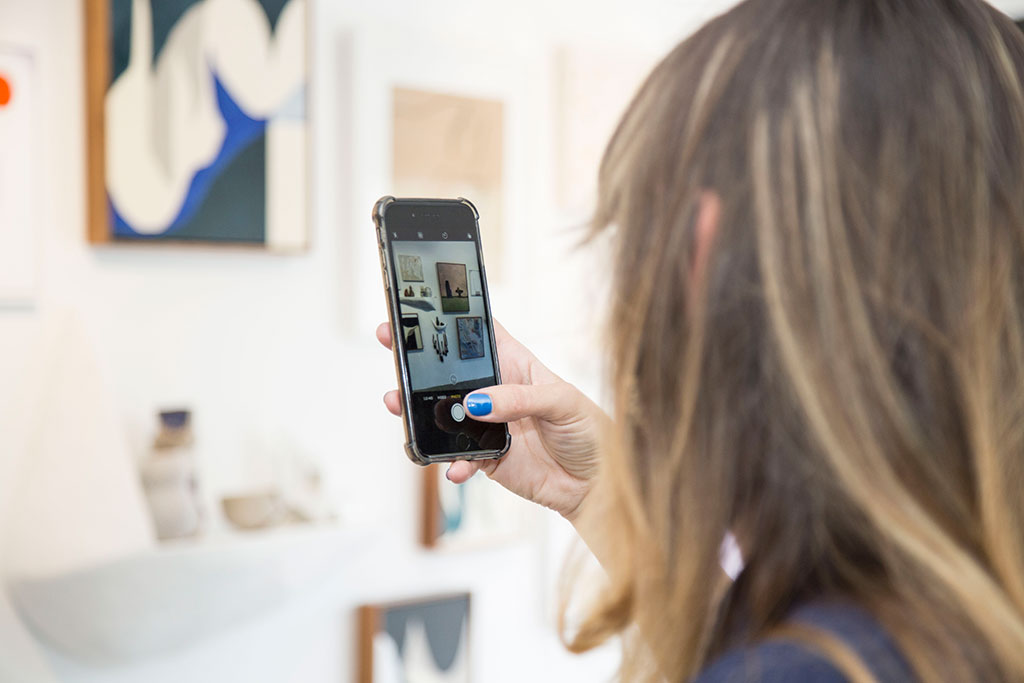 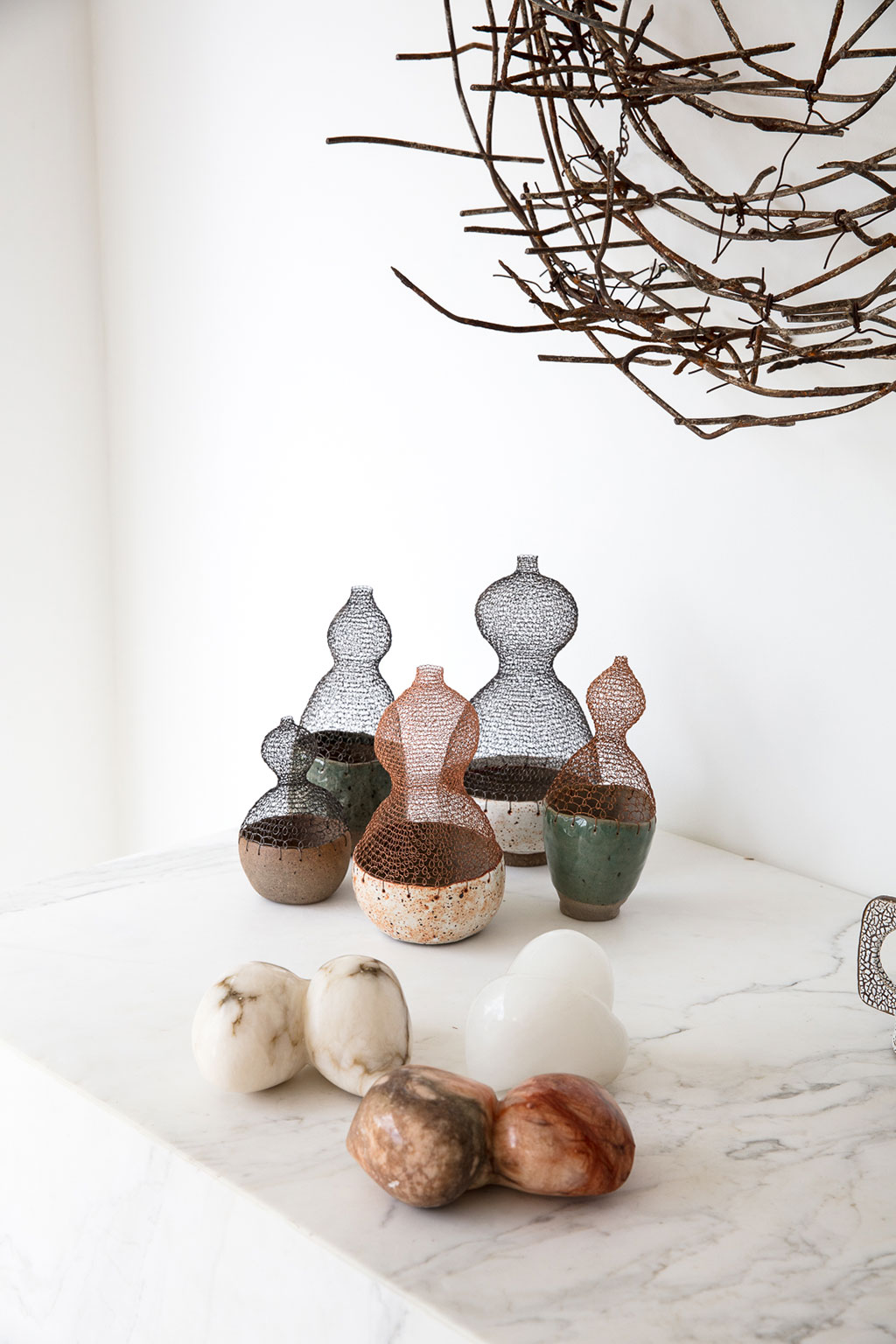 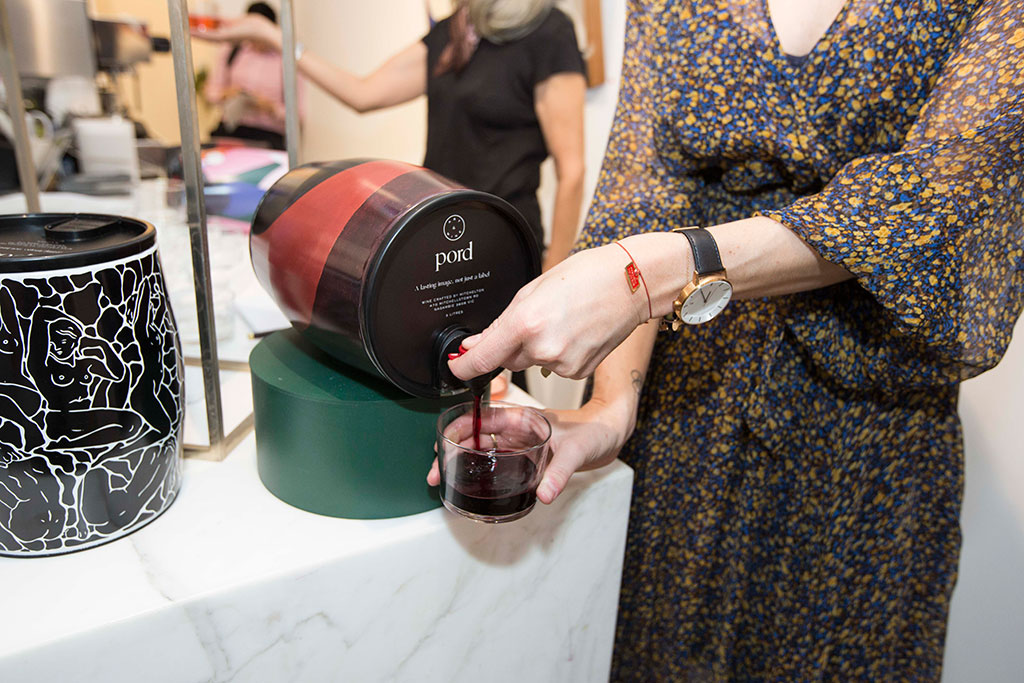 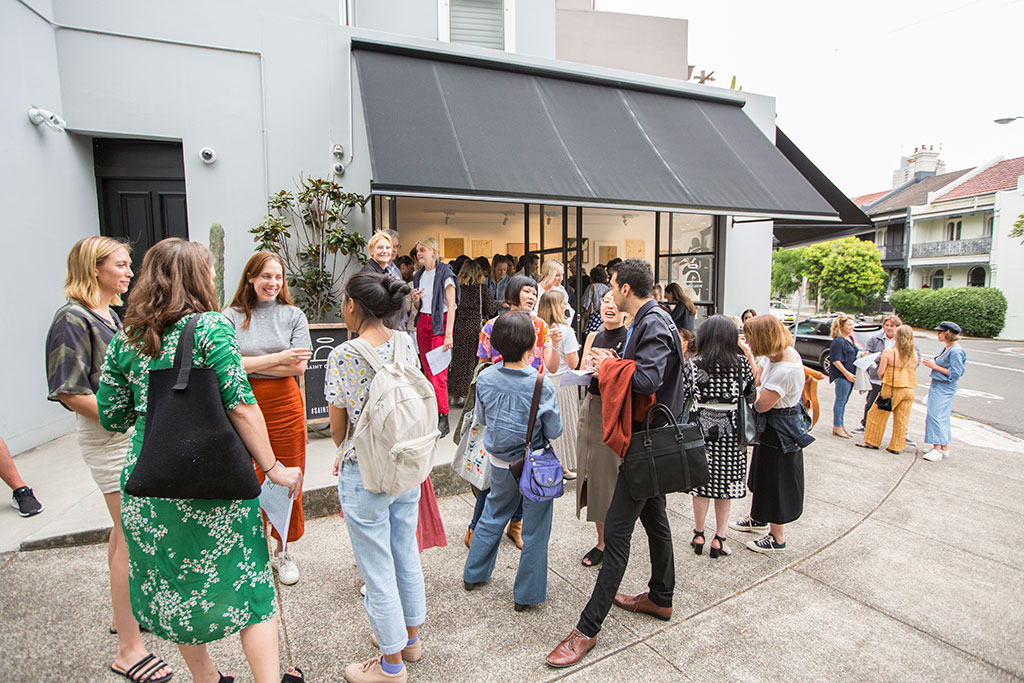