Botanical Inquiry, an exciting solo show by Sydney-based photographer Daniel Shipp. Trained in Fine Arts, Daniel is an in-demand commercial photographer. Botanical Inquiry presents a series of images where nature, geography and physics are shuffled to present familiar yet fictional environments. Traditional cinematic techniques have been used rather than photoshop compositing to conjure visual illusions and make us re-notice these everyday ‘common’ plants.

“I’ve played with scale, stylised the light, and recontextualised my subjects in the hope that you will look twice – and then look again.”
– Daniel Shipp

This evocative body of work was a cover and feature story in the April issue of Art Almanac.

Thank you to all that braved the WILDEST weather Sydney has ever seen and came to Daniel Shipp’s ‘Botanical Inquiry’ opening event. We hope you enjoyed the evening as much as we did! 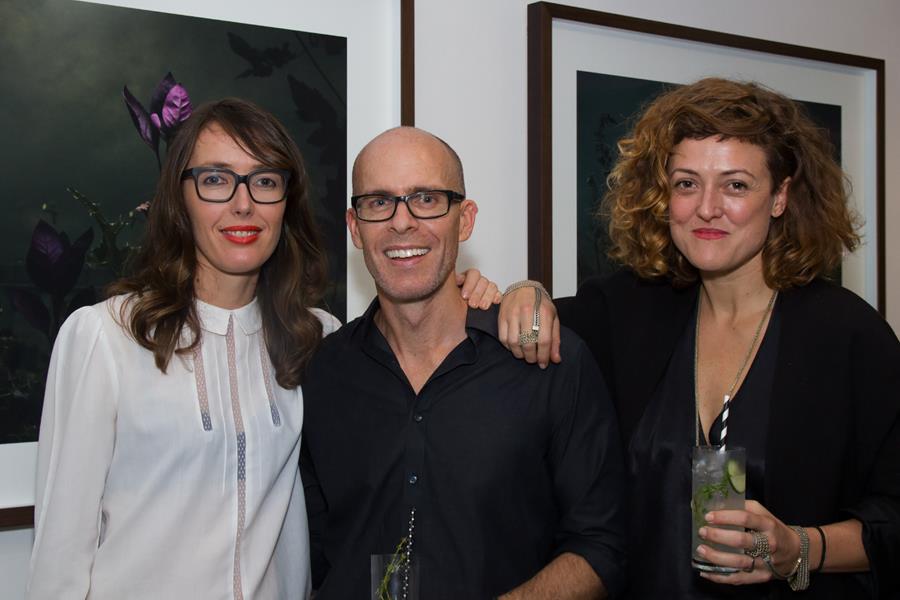 The Artist and his ‘Botanical Muse’, The Planthunter’s Georgina Reid. It was through Georgina that Daniel discovered Robert John Thornton’s ‘Temple of Flora’ – a series of darkly romanticised botanical illustrations with an other-worldly aesthetic. Botanical Inquiryalludes to the studied aspect of Temple of Flora but romanticises a new epoch where plants have adapted to the increasingly brutal impact of humans and now live amongst it. 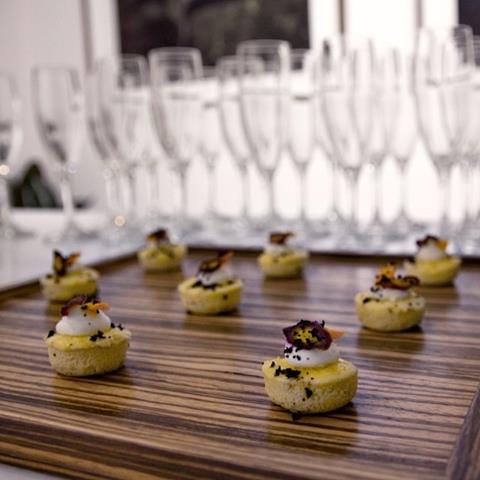 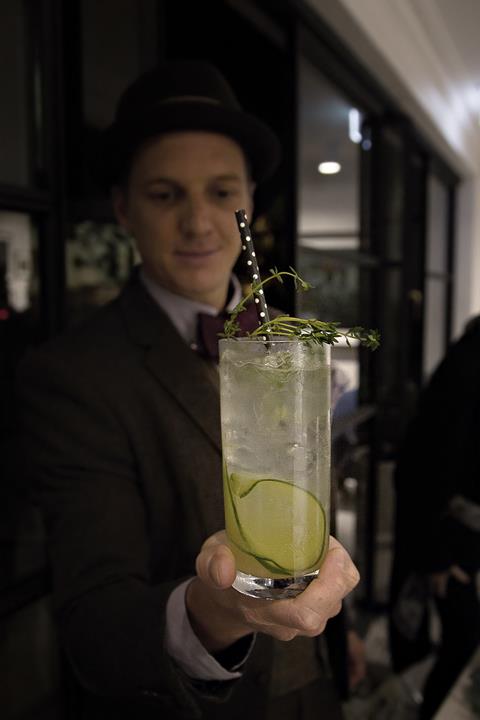 Here are some photos from the opening night. 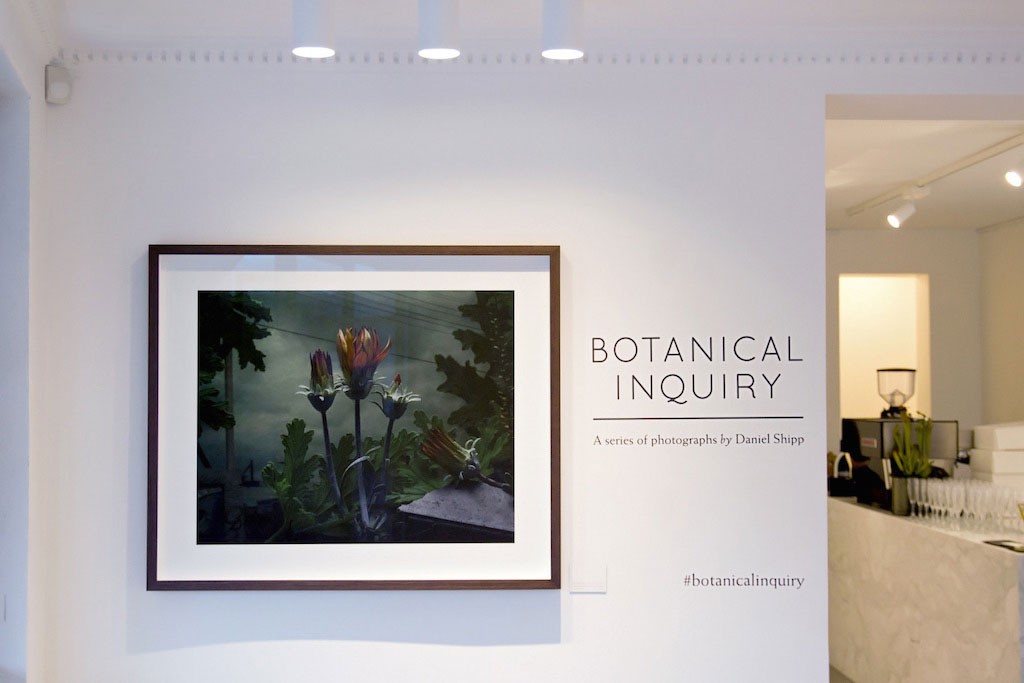 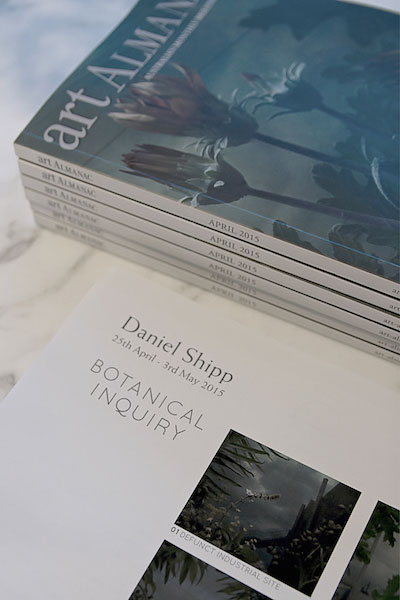 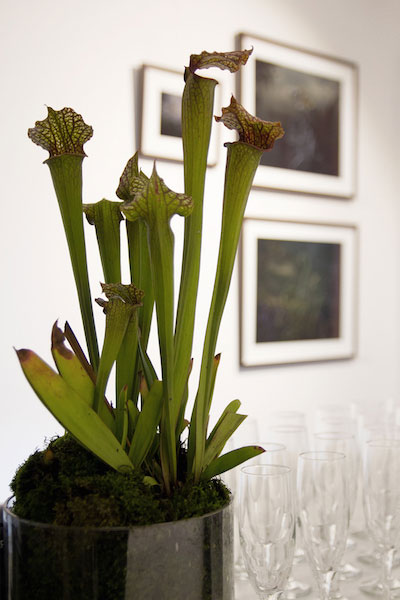 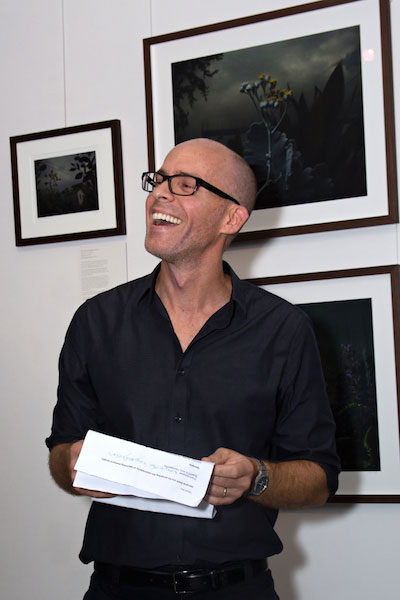 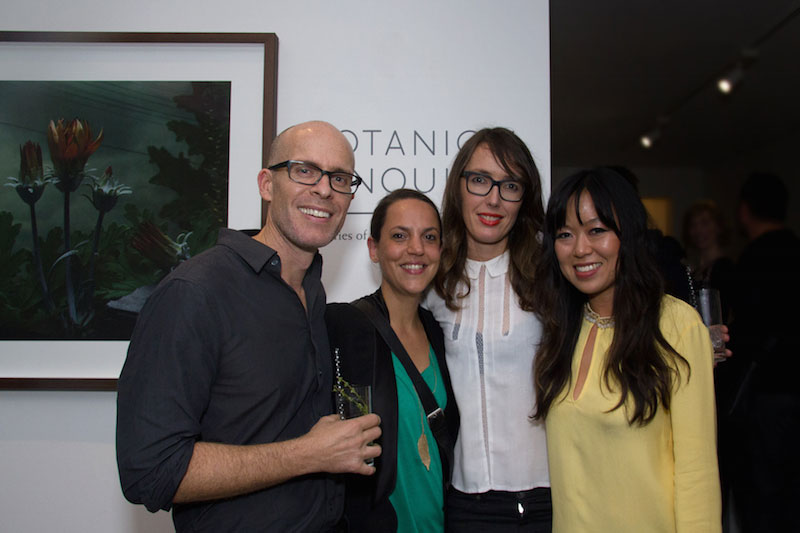 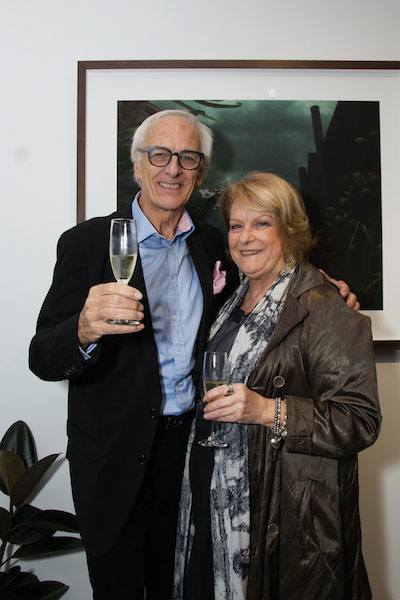 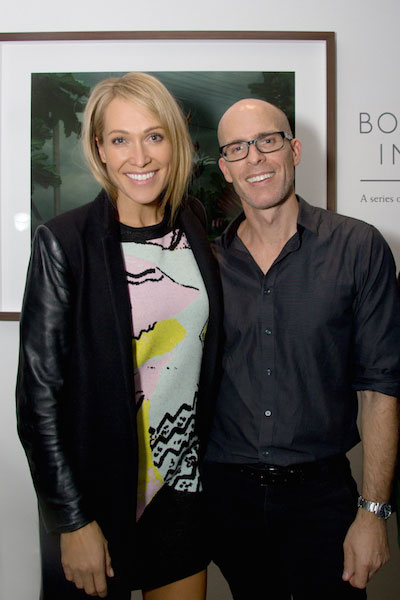 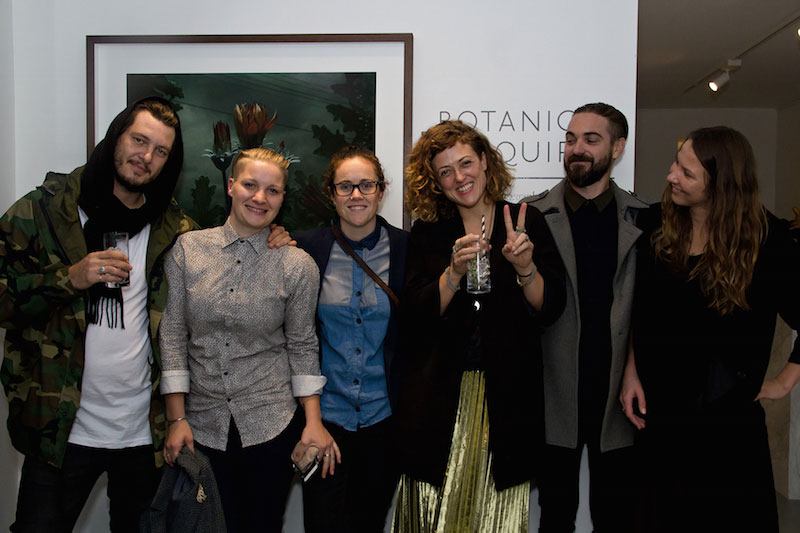 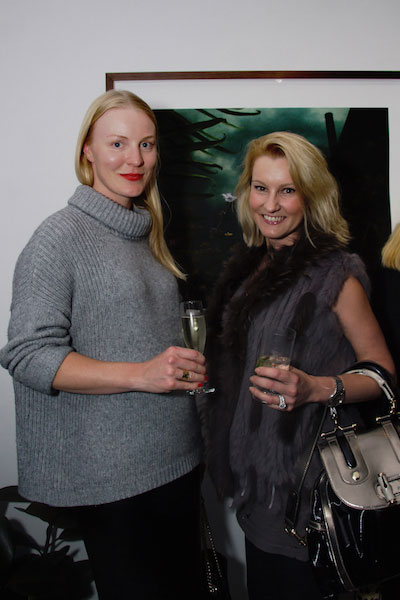 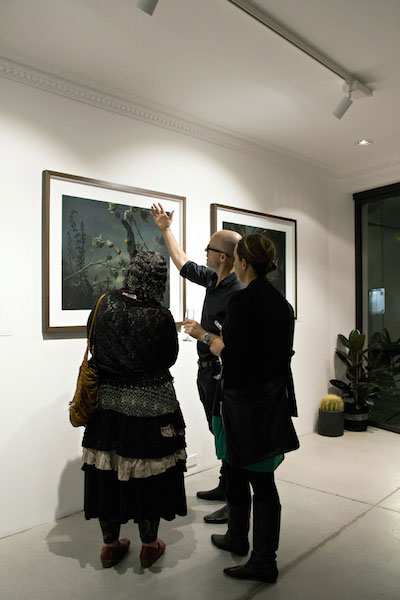 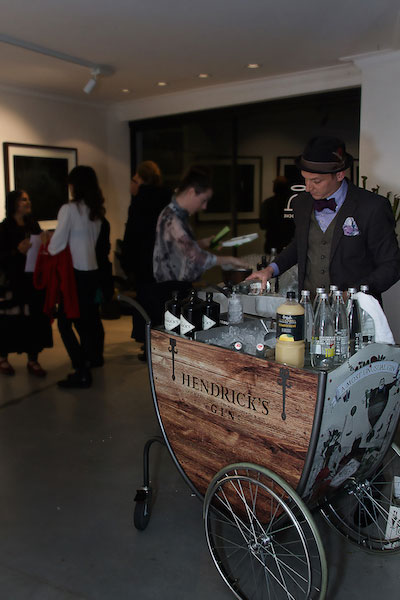 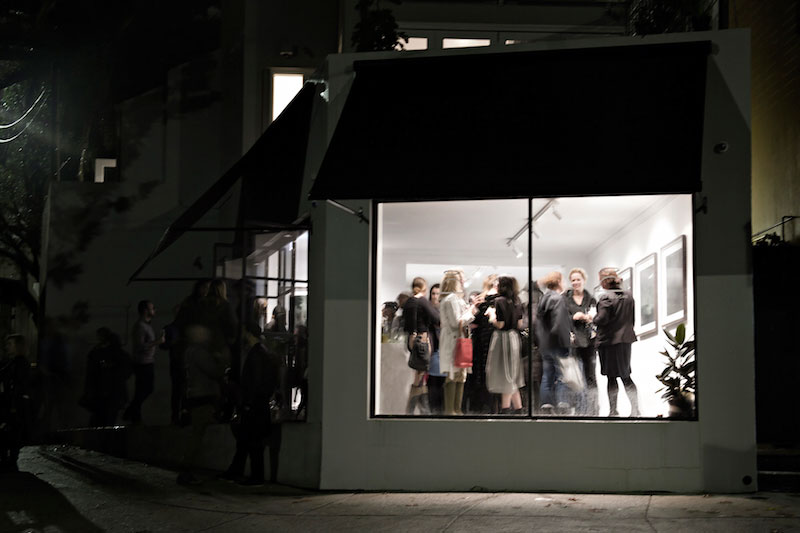 Thanks to our event sponsor
Hendricks Gin @hendricksgin

KINFOLK DINNER 'IN PRAISE OF SLOWNESS'